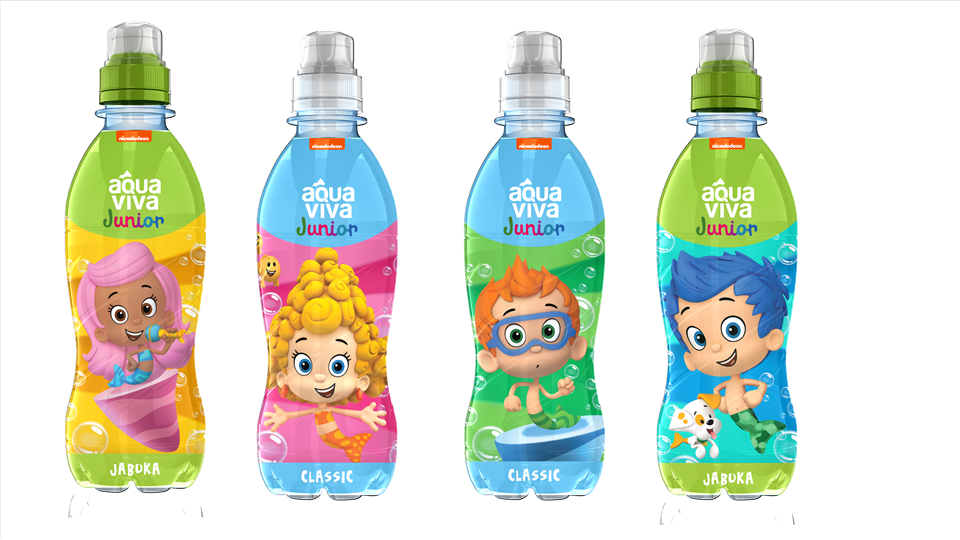 The new pan-regional deals brokered by WildBrain CPLG’s CEE team include: Foodcare for a range of PAW Patrol instant porridge, hot cereals and instant cocoa, which is now available at key retailers Biedronka and Lidl; a PAW Patrol oral care range from GSK; and building upon its initial launch of PAW Patrol fruit and vegetable juices and pouches, Hortuś has recently extended its offering with the addition of Jurajska Junior PAW Patrol water, marking the FMCG company’s first licensed product on its Jurajska brand. In addition, long-term licensee Dairy4Fun continues to significantly grow the business across Europe with its range of children’s desserts and snacks featuring PAW Patrol, SpongeBob SquarePants and Blaze and the Monster Machines.

In Poland, WildBrain CPLG has secured a deal with the market’s largest ice cream manufacturer, Koral, for a range featuring PAW Patrol and SpongeBob SquarePants. The partnership marks Koral’s first licensed offering and the range’s recent launch was supported by an extensive outdoor marketing campaign, including branded trucks. Alongside this, a new deal with Cerbona in Hungary saw a range of breakfast cereals featuring SpongeBob SquarePants recently launched at local retailers Auchan, Spar, Tesco HU and CBA. Additionally, Cerbona is gearing up to roll out the range into new territories, including Czech Republic and Romania from this summer.

In Serbia, WildBrain CPLG has signed beverage market leader KNJAZ MILOS (part of the Pepsi Group) for a flavoured water featuring Blaze and the Monster Machines, and Shimmer & Shine, with PAW Patrol joining the offering from August 2021. Also in Serbia, Plazma is celebrating ongoing success with its range of PAW Patrol snacks and cereal. 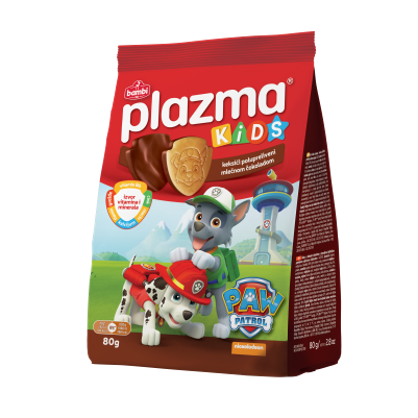 Slawomir Ekiert, Managing Director CEE and Nordics at WildBrain CPLG, said: “We’re seeing significant growth within the FMCG category across Central and Eastern Europe, which is largely being driven by beloved kids’ entertainment properties. ViacomCBS’s engaging slate of animated IP is ideally placed to captialise on the vast business potential FMCG partnerships offer, as demonstrated by this robust line-up of new and expanded deals. For 2021 and beyond, we’ll be focused on further boosting our footprint within the FMCG space and setting the standard for licensed products across our portfolio of entertainment and lifestyle properties, in both the CEE region and wider European market.”

WildBrain CPLG is one of the world’s leading entertainment, sport and brand licensing agencies, with offices in the UK, Benelux, Nordics, France, Germany, Italy, Spain, Sweden, Poland, Greece & Turkey, Russia, the Middle East, and the US. With more than 45 years of experience in the licensing industry, WildBrain CPLG provides each of its clients with dedicated licensing and marketing industry professionals and a fully integrated product development, legal and accounting service. WildBrain CPLG believe that collaboration is about clarity, openness and trust, and is widely known for its no-nonsense, straightforward approach – Expert Common Sense. WildBrain CPLG is part of WildBrain Ltd., a global leader in kids’ and family entertainment. Please contact us or visit the WildBrain CPLG website for more information: www.cplg.com.