Facing a three-day “off the grid” survival competition, families are tested to the limit as they learn to rebuild relationships and find strength together

Series premieres Monday, March 29 at 7:30pm ET/PT, following new episodes of The Next Step and Dwight in Shining Armor

Toronto, ON – March 25, 2021 – Family Channel is your go-to destination for family adventure this spring with the exclusive Canadian premiere of the new reality competition series Survivalists. Hosted by professional explorer and extreme adventurer Colin O’Brady, Survivalists challenges two families each week to go “off the grid” and embark on a three-day survival adventure across the unforgiving wilderness in a race to the finish line and a prize of $10,000.

Leaving cell phones and mobile technology behind, the families face survival challenges, extreme mountain terrain, harsh elements and even physical injuries, as they are tested physically, mentally and emotionally. Regardless of who wins, it’s all about coming together as a family as they learn to see each other in a new light, rebuild strained relationships and find the strength to prevail together. 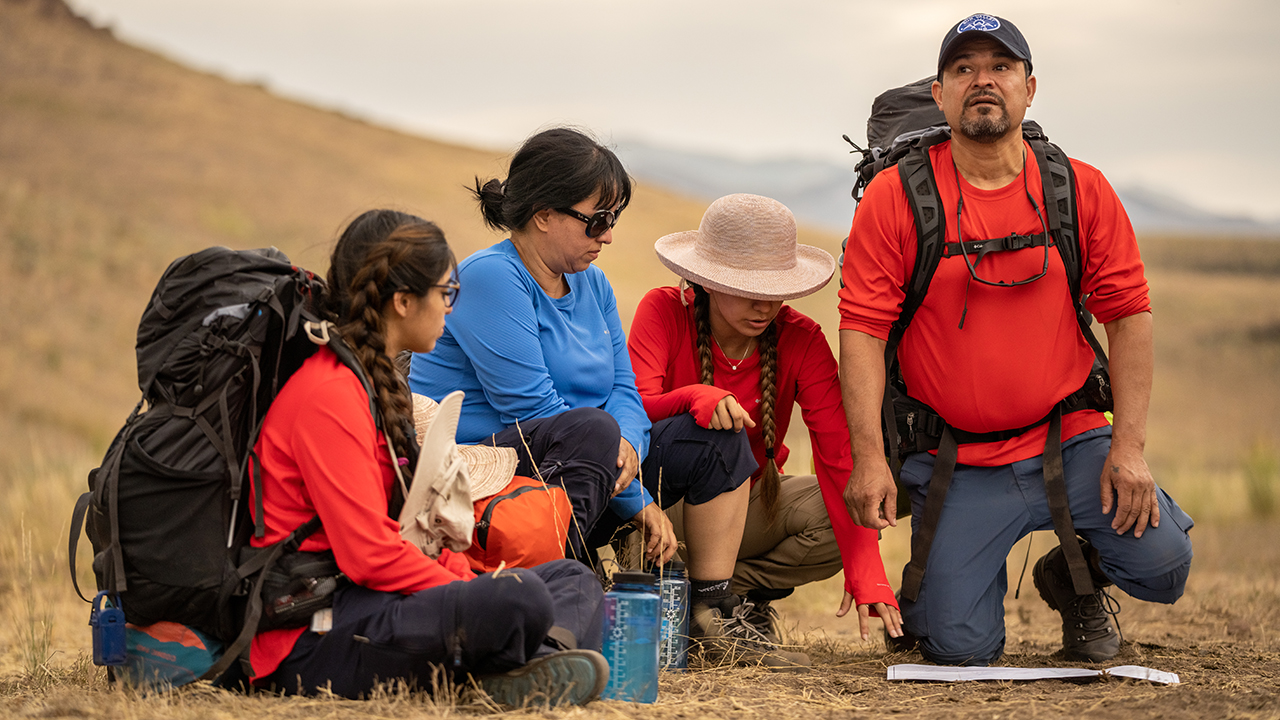 Survivalists joins Family Channel’s amazing Monday lineup with its premiere on March 29 at 7:30pm ET/PT, following brand-new episodes of The Next Step at 6:30 pm ET/PT and Dwight in Shining Armor at 7:00 pm ET/PT.

Colin O’Brady, Survivalists host, said: “My adventures and passion for the outdoors have taught me invaluable life lessons that have served me when facing obstacles both in my expeditions and life. What I love about hosting Survivalists is seeing the breakthroughs family members have, learning their own strength and ability to persevere together. It reminds me of my own childhood where family camping trips empowered me with critical life skills that I still use today.”

Katie Wilson, VP Channels and Curation at WildBrain Television, said: “Inspiring families to dream big and face challenges together, Survivalists provides perfect escapism into nature at a time when so many of us are housebound and dreaming of the great outdoors. With Survivalists joining popular series like The Next Step and Dwight in Shining Armor, Family Channel’s fantastic Monday lineup is essential viewing for Canadian families looking to spend quality viewing time together.”

Survivalists is produced by veteran unscripted producer Mark Koops (The Biggest Loser, MasterChef) with INE Entertainment and BYUtv. It airs in the U.S. on family entertainment network BYUtv.

In the premiere episode of Survivalists, the Cajuste family is looking to spend more time together than their busy lives allow, while the Daynes family hopes to honor their youngest, Eli, who has Down syndrome. The families compete in a series of survival challenges, before grabbing their gear for a grueling three-day, 13-mile journey across Idaho’s inhospitable mountain terrain in a nail-biting race that comes down to the wire. Who will overcome family differences, injuries and wild weather to claim the $10,000 prize?

Survivalist host Colin O’Brady is no stranger to extreme adventure, or overcoming adversity. He’s a world record-holding explorer whose feats include the first solo, unsupported and human-powered crossing of Antarctica; speed records for the Explorers Grand Slam and the Seven Summits; and reaching the highest point in all fifty US states in a record-breaking twenty-one days. He was also part of the first team to ever row a boat across the treacherous Drake Passage from South America to Antarctica. 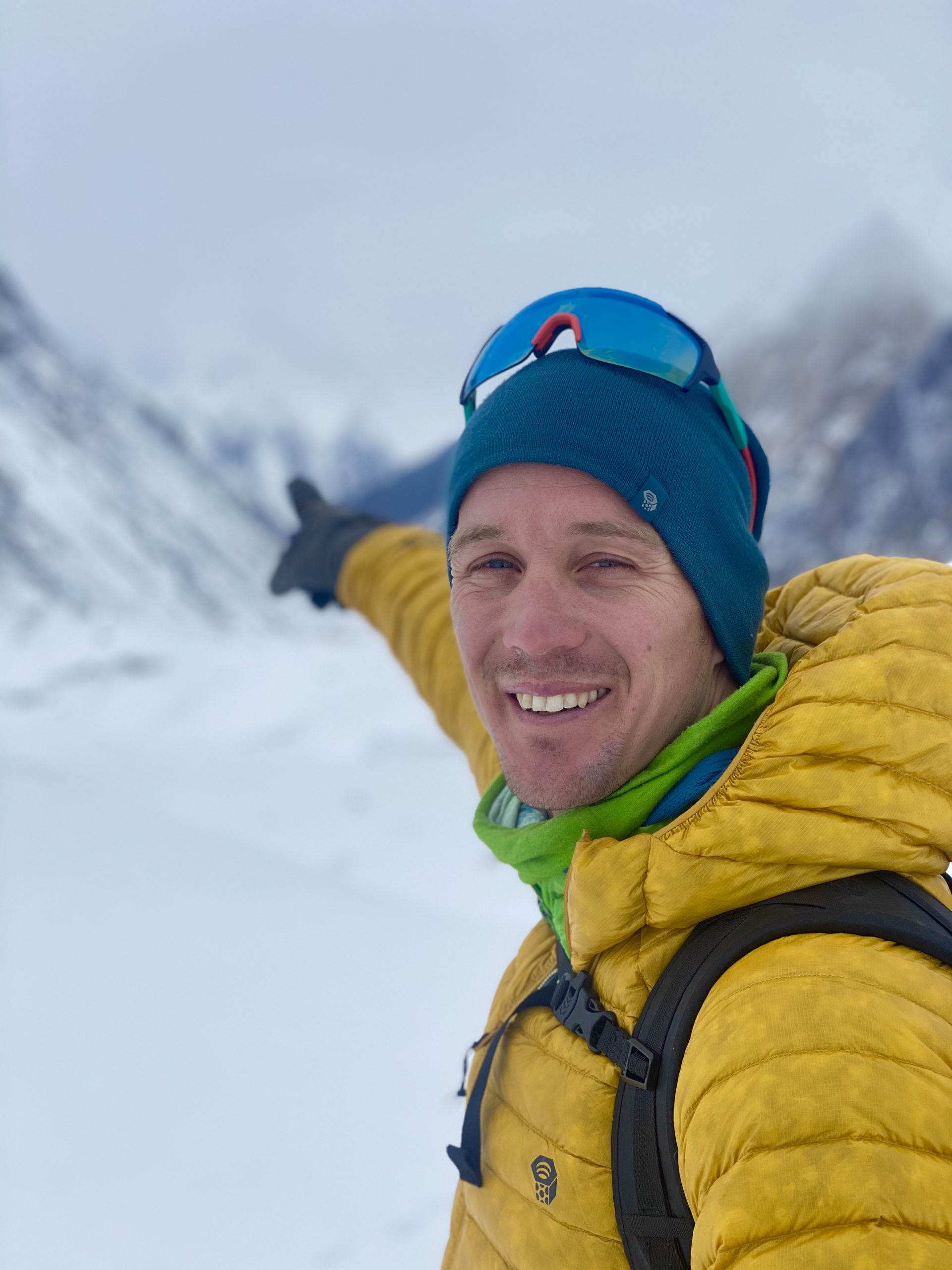 In 2008, while travelling in Thailand, Colin suffered a tragic accident and was severely burned in a fire; his injuries covered nearly 25% of his body, primarily damaging his legs and feet. Doctor’s warned him he might never walk normally again. With the encouragement of his mother, Colin was determined to beat the odds. He set himself a seemingly impossible goal: to complete his first triathlon after recovery. A mere 18-months after his accident and extensive rehabilitation, Colin amazed the sporting world when he not only completed his first triathlon, but placed first overall at the Chicago Triathlon.

Author of the New York Times bestseller The Impossible First: From Fire to Ice—Crossing Antarctica Alone, Colin is a Yale graduate, a renowned speaker and an expert on mindset whose work has inspired millions. Through his nonprofit Beyond 7/2, he uses his expeditions to motivate young people to live active, healthy lives and pursue their biggest dreams.

Originally from of the Pacific Northwest, Colin now lives in Jackson Hole, Wyoming, with his wife, Jenna Besaw and dog, Jack. Engage with Colin and his new adventures on social media @ColinOBrady and find out more at ColinOBrady.com.