CHILL OUT WITH FAMILY CHANNEL FOR TWISTMAS ALL DECEMBER LONG 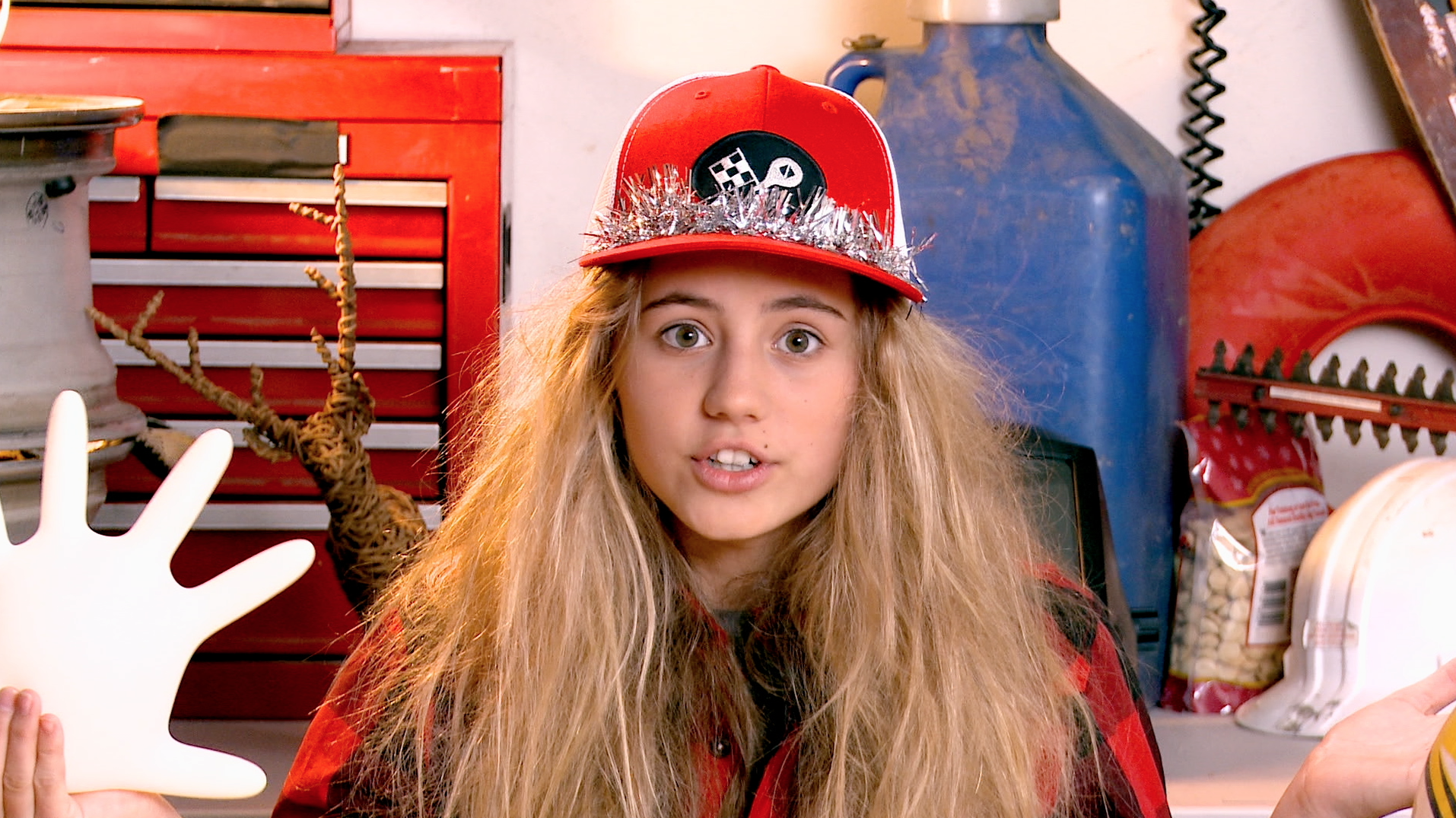 Toronto, ON – 25 November 2015 – There’s snow place like Family Channel for the holidays as the network’s annual Twistmas campaign returns with a flurry of festive programming for the entire family to enjoy. Stuffed with seasonal goodies, December’s gift bag includes the season three finale of The Next Step, a special presentation of the new series Lost & Found Music Studios and heaps of holiday episodes from the network’s top series. Plus, with Family Channel currently available on Free Preview, fans across the country can cozy up with a cup of cocoa and settle in with Family all the way through the New Year!

The merriment officially begins on Friday, December 4 at 5:30 p.m. ET/PT with a brand new episode of AwesomenessTV. Fan-favourite Daniella Monet returns to host hilarious sketches from Swag Master J, Gnarly Mann, Zay Zay and Jo Jo, Terry the Tomboy and more, all with a festive twist. The laughs continue at 7:30 p.m. ET/PT with the network premiere of Home Alone 3. Nine-year-old Alex Pruitt must fend off a band of thieves, after a top-secret microchip is accidentally planted in his toy car.

On Friday, December 11, Family gifts viewers with a not-to-be-missed Night of Premieres. Anchored by the season three finale of The Next Step, the exclusive evening features a special presentation of Family’s new series Lost & Found Music Studios amidst holly jolly specials including:

The gang from Gaming Show (In My Parents’ Garage) gets into the spirit on December 14 at 6 p.m. ET/PT inventing their very own all-inclusive holiday: All Gamers Day. The festive special is stacked with gaming stories, cooking and unboxings – and even features a special appearance by the Canadian vocal quartet “The Tenors”.

Caroling and comedy collide on Friday, December 18 at 8 p.m. ET/PT with the premiere of the animated special How Murray Saved Christmas. Featuring music by Emmy-winning and Oscar-nominated composer Walter Murphy (Family Guy), the story centres on cranky deli owner Murray Weiner (Jerry Stiller, The King of Queens), who is forced to fill in for Santa (Kevin Michael Richardson, Family Guy) one Christmas and does a weirdly wonderful job.

In the week leading up to Christmas, from Monday, December 21 – Thursday, December 24, movies and merry-thons blanket the network. Festive flicks including Elf, Home Alone 2: Lost In New York and Good Luck Charlie, It’s Christmas! air daily at 12 p.m. ET/PT and 4:30 p.m. ET/PT, with seasonal episodes nestled in between. Then, on Friday, December 25, Family decks the halls with a full day of Christmas programming. After checking under the tree, kids can unwind with themed-episodes from their favourite series starting as early as 4:30 a.m. ET/PT.

During the remainder of the Christmas break (December 28 – December 31), the fun continues with episode marathons airing daily at 9 a.m. ET/PT followed by musical movies at 4:30 p.m. ET/PT. Viewers can sing along to popular titles such as Descendants, Lemonade Mouth, Teen Beach Movie and Teen Beach 2. Series include Nowhere Boys, I Didn’t Do It, Make Me Over, AwesomenessTV, Good Luck Charlie, Jessie, Phineas and Ferb, Gortimer Gibbons Life on Normal Street, Dog With A Blog and Gaming Show (In My Parent Garage).

No Twistmas schedule would be complete without an epic countdown to New Year’s. Beginning Monday, December 21, The Next Step fans can relive the twists and turns of season three with episodes airing evenings at 7:30 p.m. ET/PT, Monday-Thursday. The dancing – and the drama – culminates on Friday, January 1 at 3 p.m. ET/PT with all eight Internationals episodes airing consecutively. Officially kicking off at 7 a.m. ET/PT the New Year’s Day festivities begin with five back-to-back specials from The X Factor UK, and wind down at 7 p.m. ET/PT as Family says hellooooo with the network premiere of Mrs. Doubtfire. After a bitter divorce, an actor (Robin Williams, The Crazy Ones) disguises himself as a female housekeeper to spend time with his children.

Throughout the holidays, Family.ca also keeps spirits bright with tons of cool winter games and activities. Plus, starting Saturday, December 19, kids can enter “Family’s Big Give with Big White Contest” for the chance to win the ultimate winter vacation. Prizing includes a trip for four to Big White Ski Resort in Kelowna, B.C. where the lucky winner and their family will take part in a wide range of activities from skiing and snowboarding to ice climbing and sleigh rides.

About DHX Television
DHX TV is comprised of Family Channel, Family CHRGD, Family Jr. and Télémagino, and is part of DHX Media Ltd., a leading creator, producer, marketer and broadcaster of family entertainment. Dedicated to celebrating family fun, DHX Television delivers best-in-class programming through premium subscriptions and its original production mandate, and creates and produces captivating in-market events that appeal to Canadian families. DHX Television is home to world-renowned series including The Next Step, Degrassi: Next Class and Teletubbies. DHX Media Ltd. has offices globally, and is traded on the NASDAQ and Toronto Stock Exchange.