CALL THE PUPARAZZI! CHIP AND POTATO IS COMING TO FAMILY JR. OCTOBER 15

Toronto, 9 October 2018 – October on Family Jr. is going to be paws-itively pug-tastic with the premiere of the animated series Chip and Potato. Squeaking onto the network on Monday, October 15 at 7 a.m. ET, the preschool series follows a loveable pug and her mouse BFF as they start kindergarten, welcome new siblings and learn to become part of their community. The pawesome new show joins Family Jr.’s furr-ocious fall lineup airing alongside top series such as Grizzy and The Lemmings, Curious George, Polly Pocket and Kody Kapow. Family Jr. is currently available on Free Preview through Canadian cable providers, giving parents and tots unlimited access to all of their favourite preschool content, without a subscription, for the entire month. 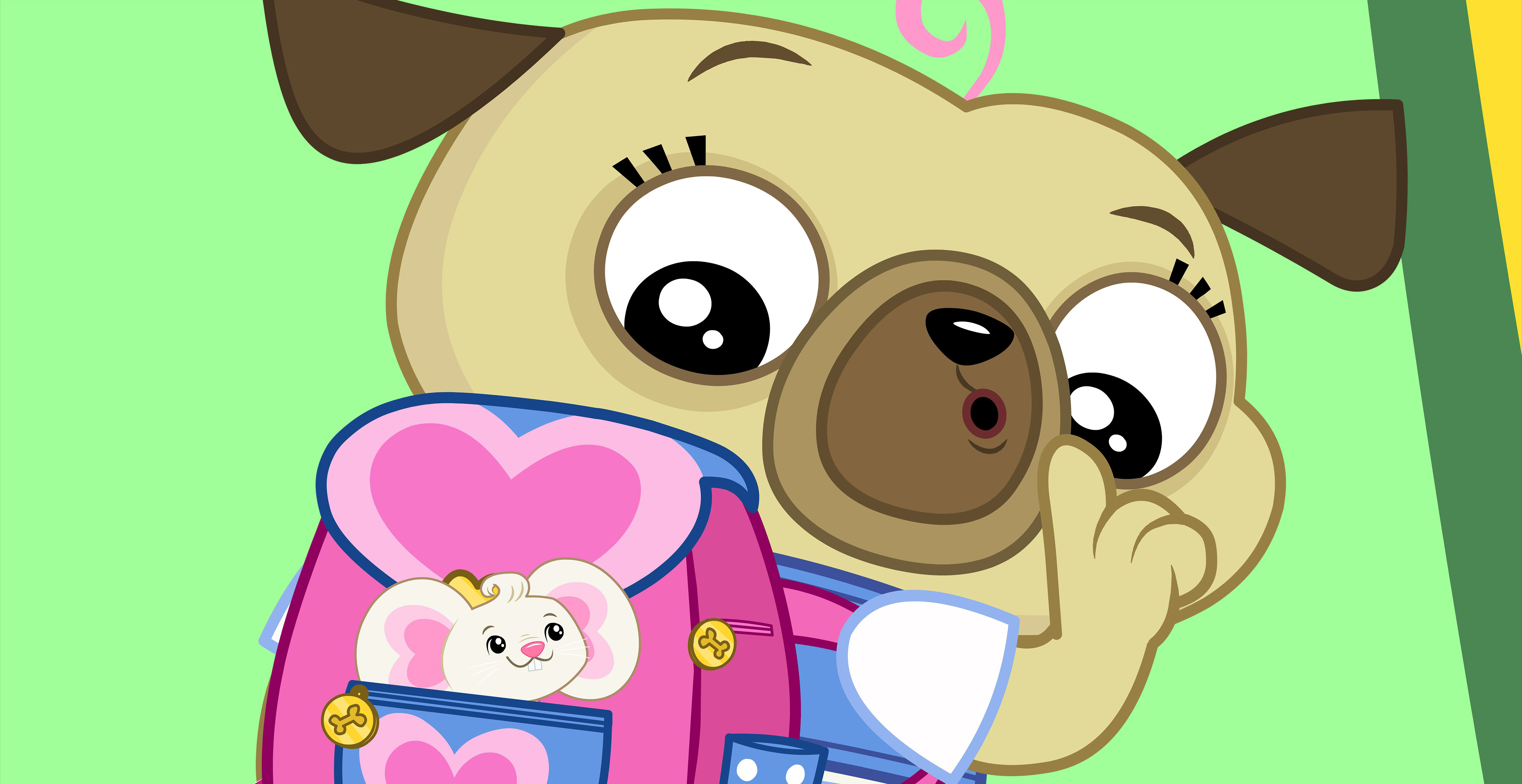 Chip and Potato premieres on Family Jr. on October 15

Chip is a friendly, curious and big-hearted 4-year-old pug who always has her secret friend, Potato, a teeny tiny mouse by her side. As Chip takes her first steps towards independence, Potato is there to discreetly provide Chip with all the comfort and confidence she needs to embark on the new stages of her life. Chip and Potato debuts as a one-week premiere event, with new episodes airing daily at 7 a.m. ET, from Monday, October 15 – Friday, October 19. Following the dedicated week, new episodes will air Mondays at 7 a.m. ET.

In the premiere episode, Chip is pup-paring for her first day of kindergarten and is determined to prove that she can get ready all by herself, just like her brother, Spud. But it’s a lot to do for a little pug, and Potato has to lend a secret hand!

Little ones who can’t wait to meet Chip and Potato can grab their pup-corn and dig into the The Family Channel App which is currently of-fur-ring an advance preview of the first episode. New episodes will also be available on both the App and Family OnDemand, following their on-air broadcasts. For more information about the series and its characters, please visit FamilyJr.ca.

Chip and Potato is produced by DHX Media and Darrall Macqueen (Teletubbies), in association with DHX Television.