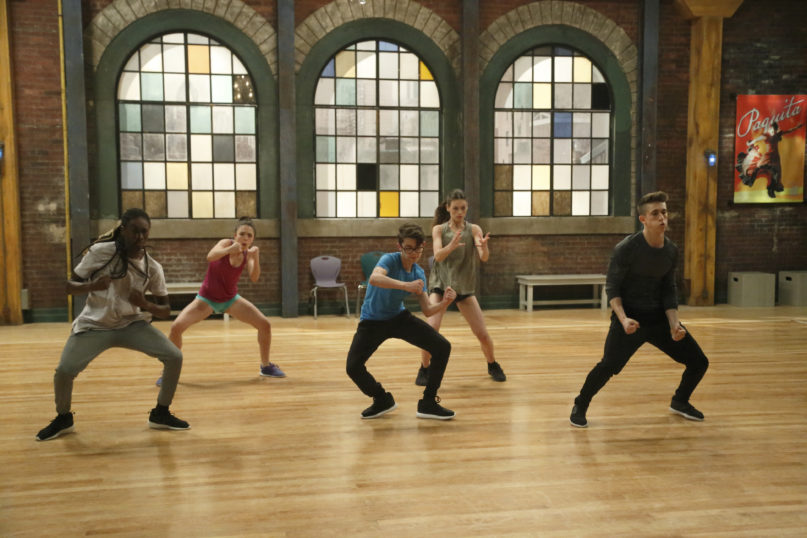 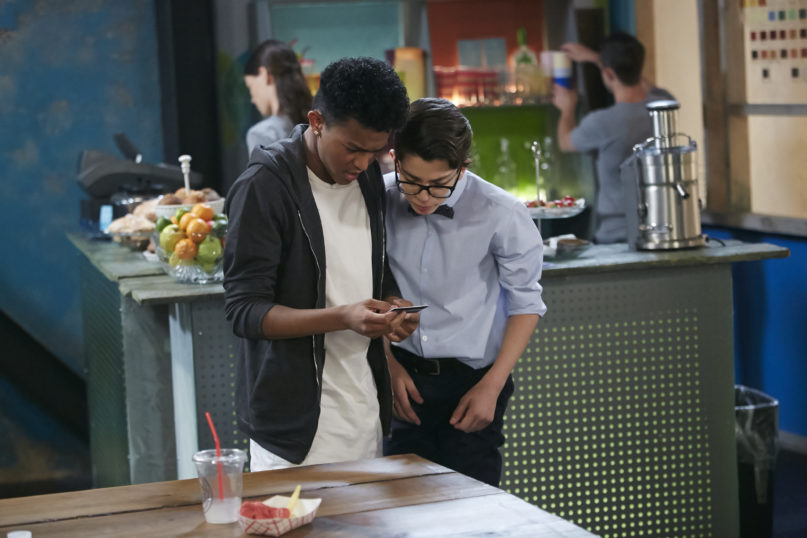 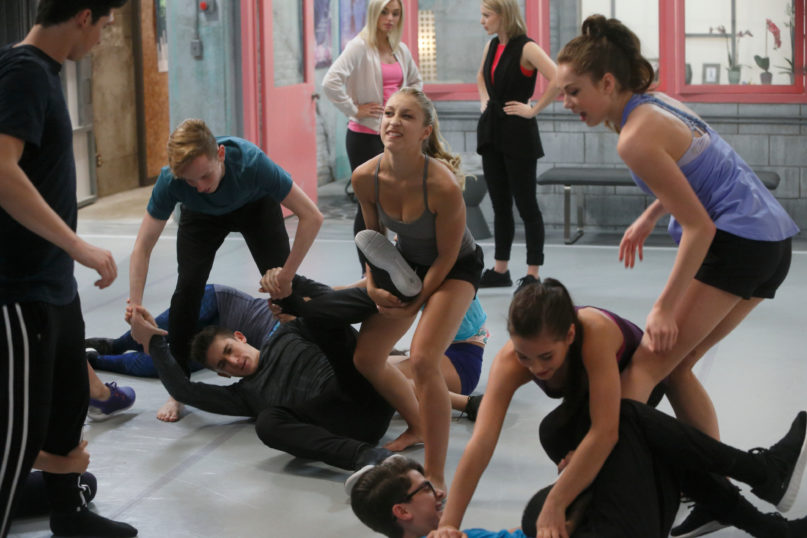 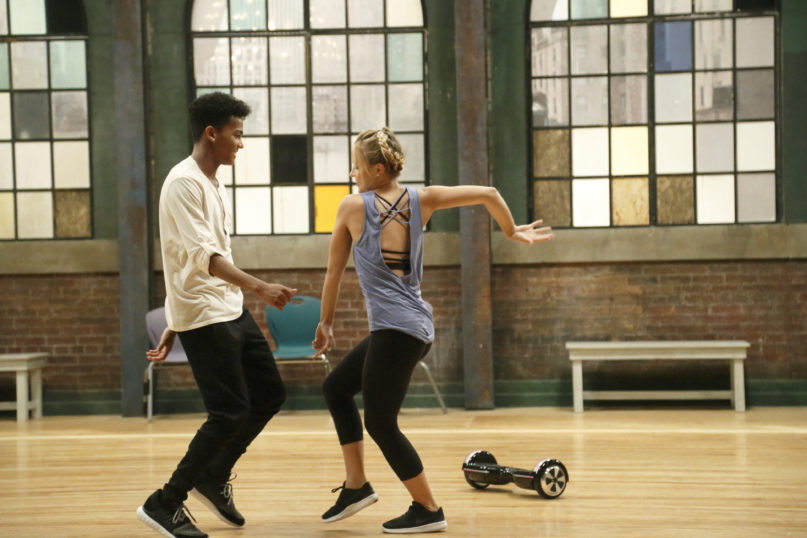 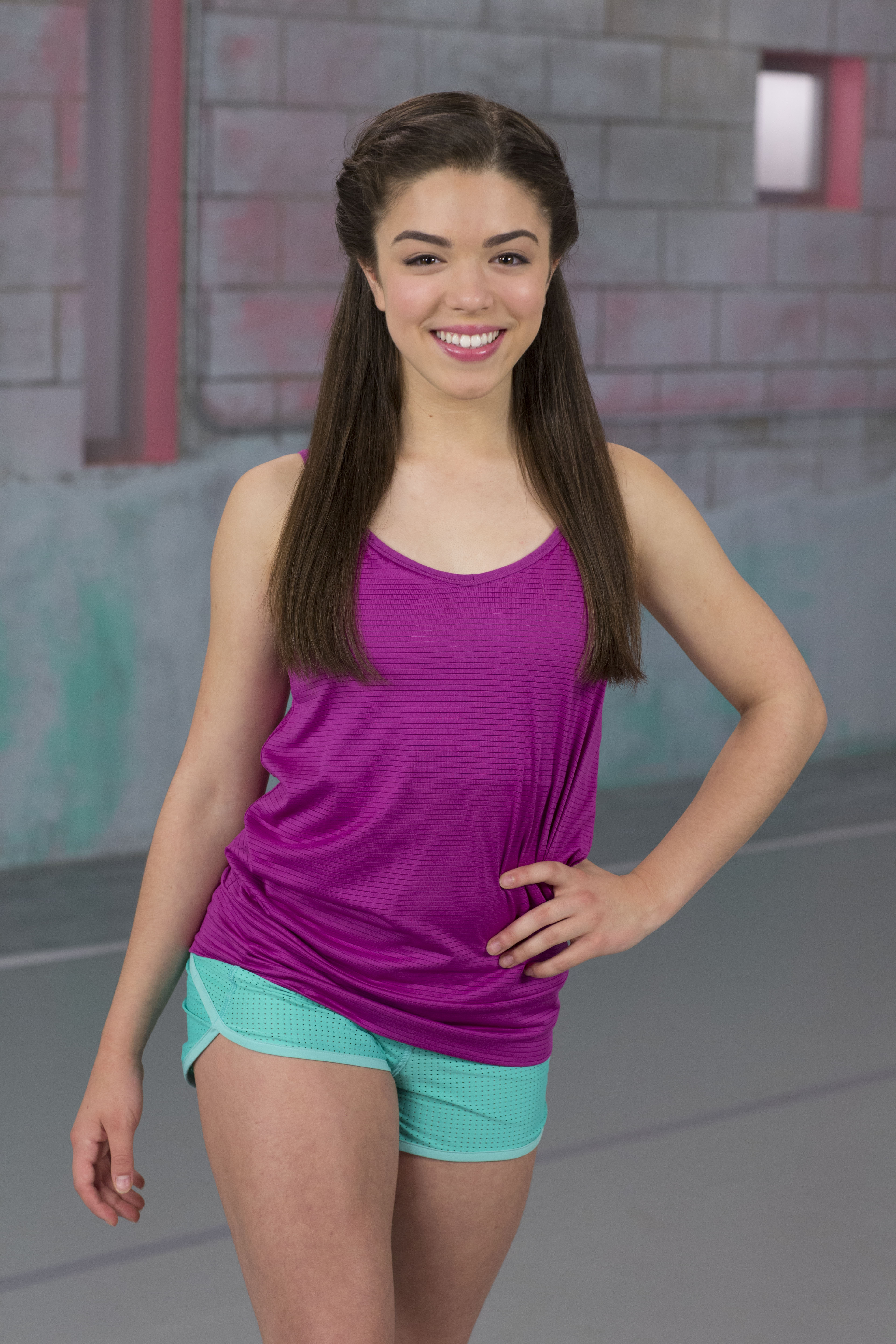 Alexandra's passion for dance began at age four, leading her to train in ballet, jazz, tap, hip hop, lyrical and contemporary. Her acting career began after winning an opportunity to be Junior Meteorologist on Global News, followed by a supporting role for a Proctor & Gamble series, Being Girl. Alexandra won the second place award at the World Dance Pageant in Orlando and is preparing to embark on a tour across the U.K. Fans can catch Alexandra performing at this year’s Big Ticket Concert in Toronto! 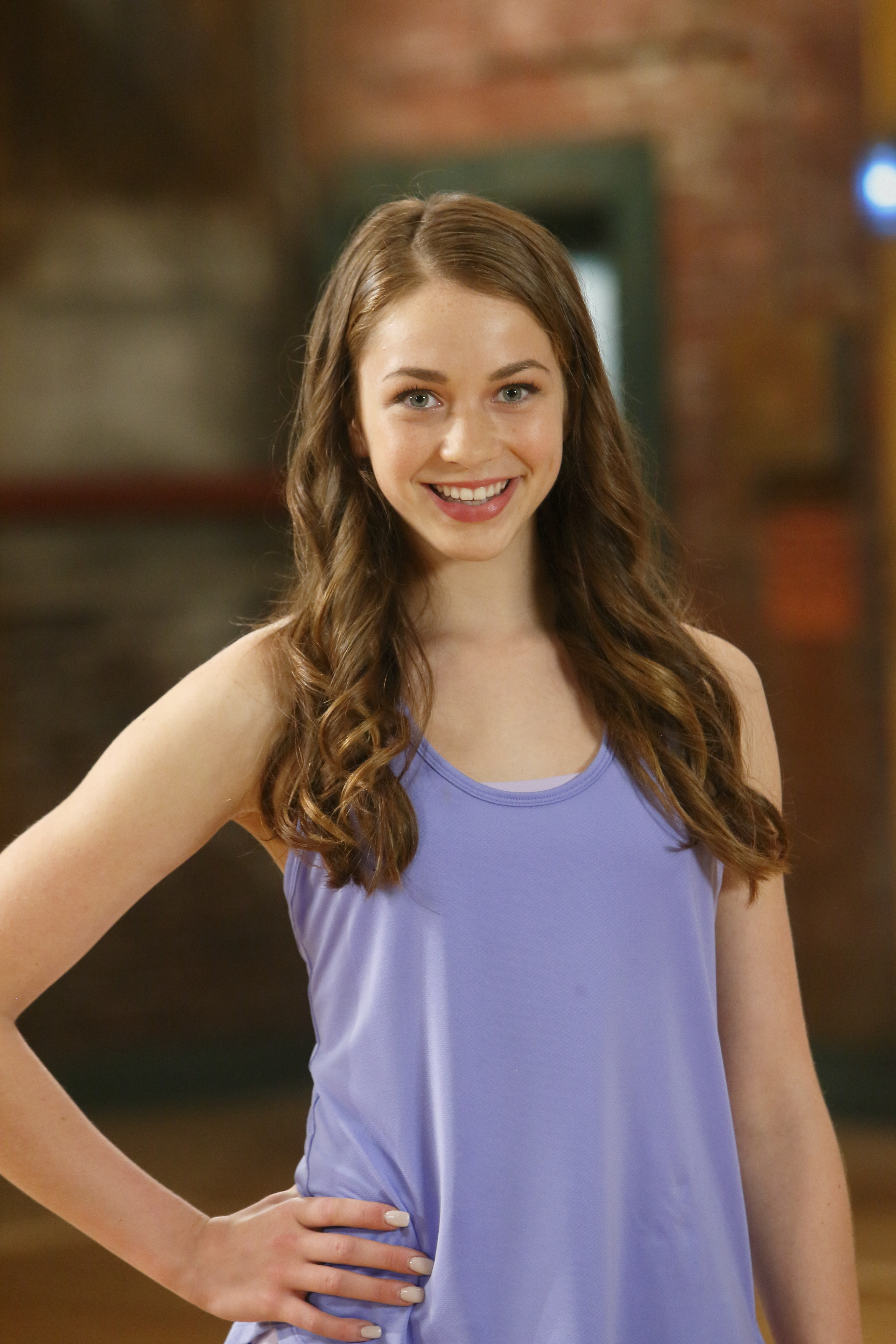 Shelby’s desire for the arts was evident from an early age, in 2015 she won her second induction into the Hall of Fame Dance Competition as Teen Soloist and was also awarded the Triple Threat Award at NYCDA. Her television/film credits include American Girl, Isabelle Dances into the Spotlight, Withheld and Backstage. Shelby has toured the world with The Next Step and will be performing at this year’s upcoming Big Ticket Concert!

Isaiah discovered his love for the arts at the age of nine, leading him to teach programs for Jades Hip Hop Academy. He performed for the 2015 Pan Am Games and won first overall at the UDO World Street Dance Championships. His television/film credits include American Girl, Isabelle Dances into the Spotlight, The Power of Play and Backstage. Isaiah has endeavored on a series of worldwide tours with The Next Step and will be performing at the upcoming Big Ticket Concert! 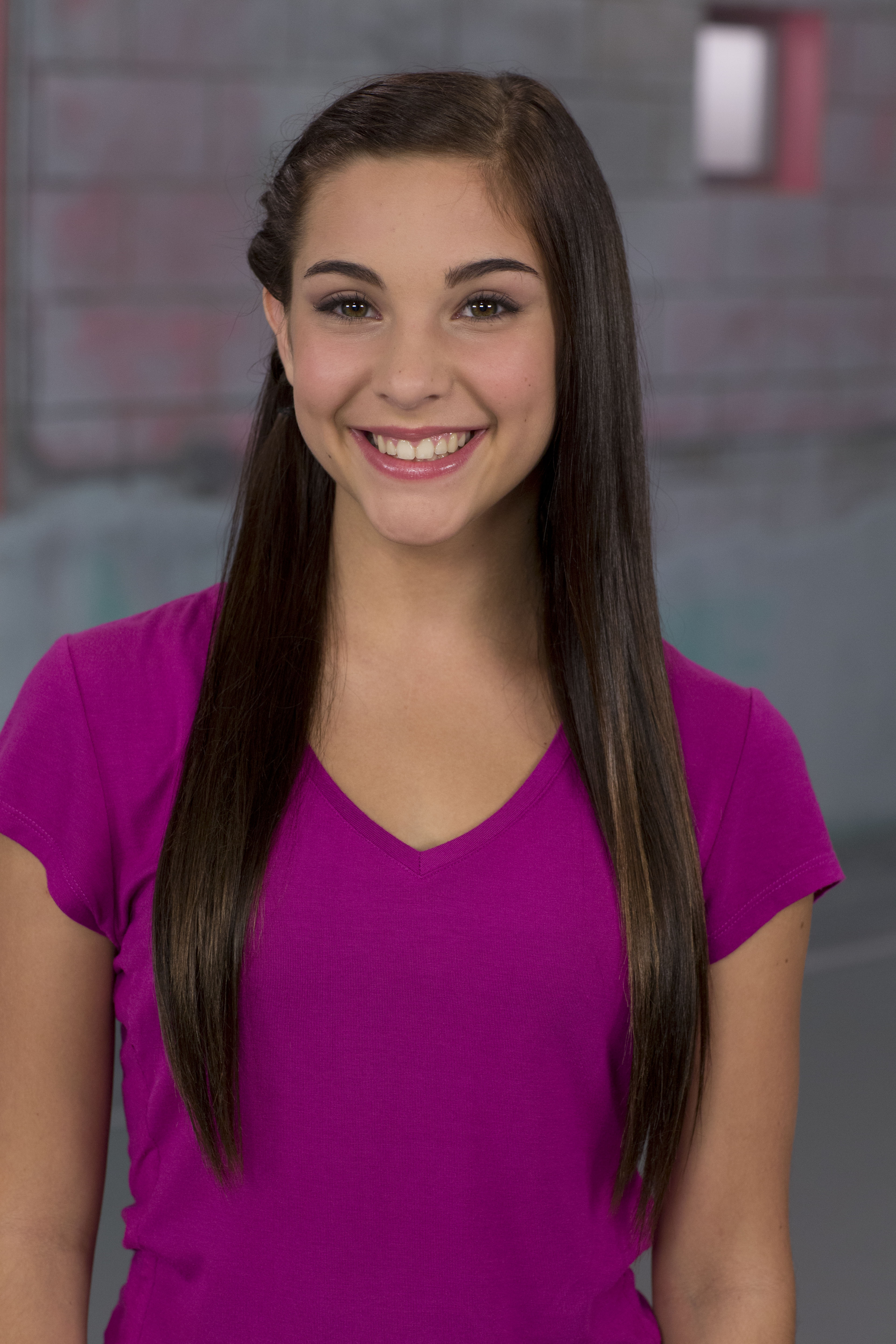 As a skilled trainer and dancer, Dylan has received several first place awards, including the BC Provincials for Junior Stage, Velocity Vancouver MVA and Jump Vancouver VIP. She is an emotional dancer with a goal to express a story through her movement. Dylan’s acting career began with a series of commercials and she will be performing at Big Ticket Concert this year. 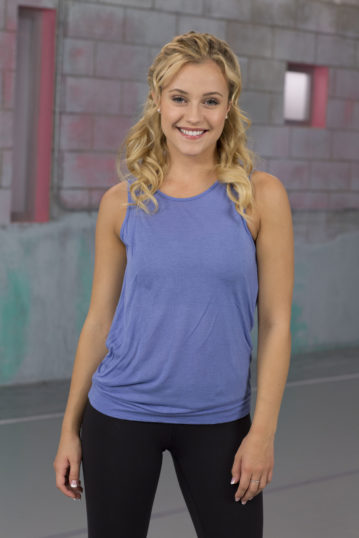 Native of England, Jessica’s passion for dance began at the age of four with ballroom and salsa. After moving to Canada, she established a love for ballet, acro, jazz, contemporary, hip hop and musical theatre. She has achieved numerous awards and is represented in both film and television in Los Angeles and Toronto. Jessica will be performing at this year's Big Ticket Concert. 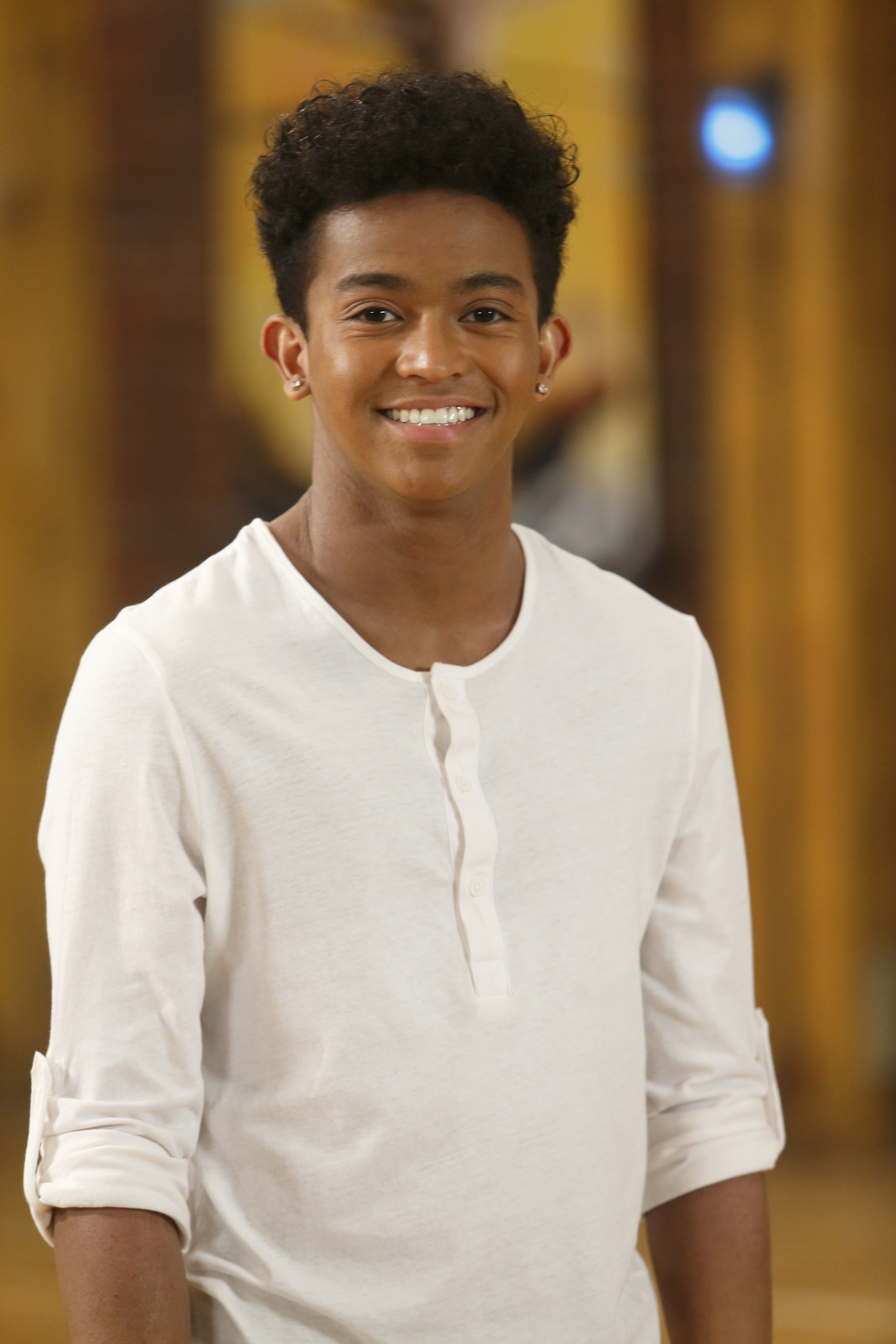 Noah is a talented dancer and actor, born and raised in Mississauga, Ontario. He is trained in hip hop, contemporary, ballet, jazz, musical theatre and tap. Noah currently competes with the Canadian Dance Company and has traveled to Italy to compete at the International Dance Organization Hip Hop Championships. Noah will be performing at this year's Big Ticket Concert!