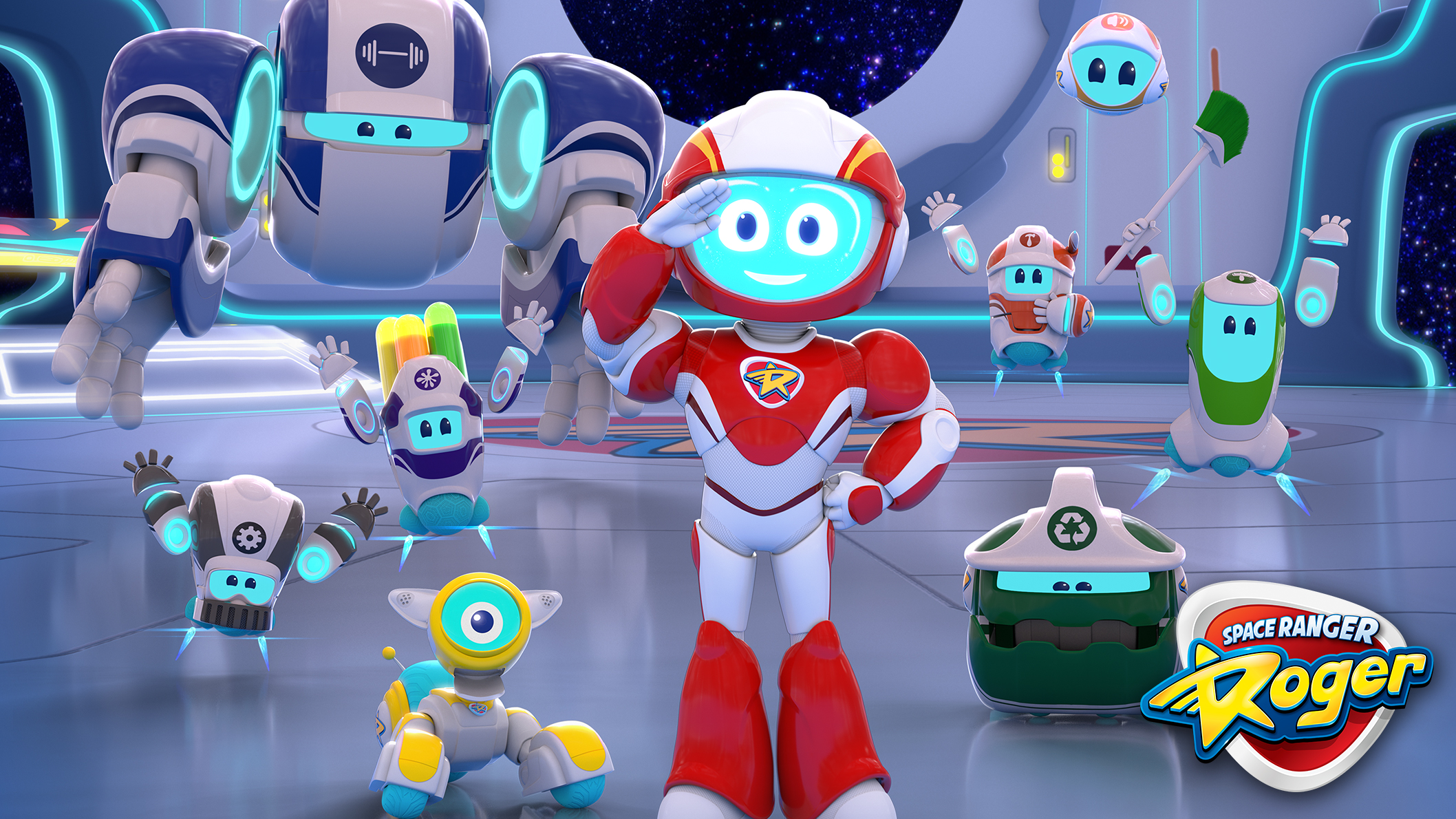 Space Ranger Roger is a brave little alien helping Earth friends in need. When Roger picks up a distress signal from an Earth creature, it’s his mission as a Space Ranger to identify the problem, and lead his team of rambunctious Ranger Bots to save the day! 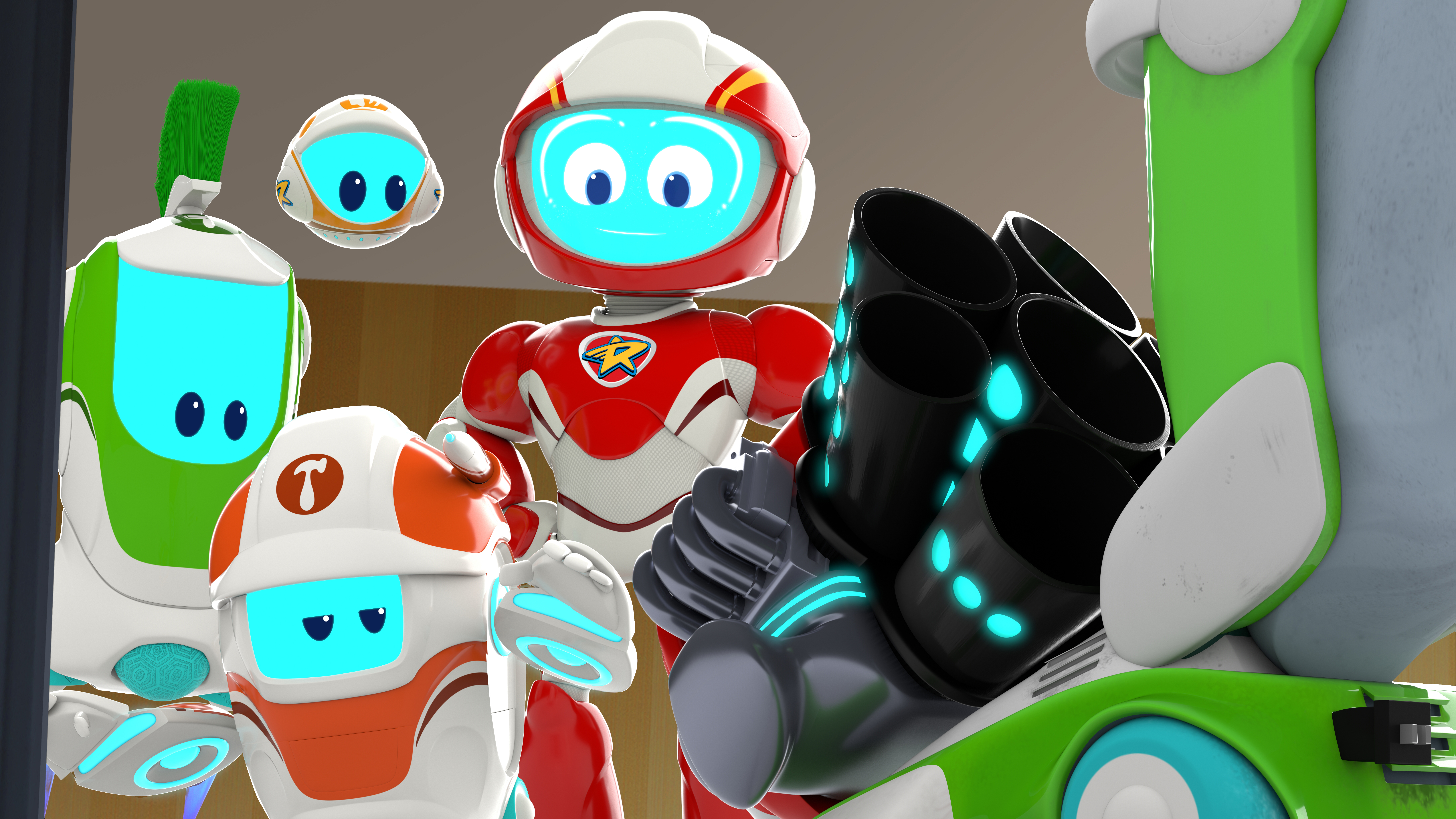 While searching for a boy’s missing shoe, Roger and the bots encounter a vacuum cleaner and mistake it for a primitive bot. Roger tries to activate it, but soon their efforts send it blasting off out of control! 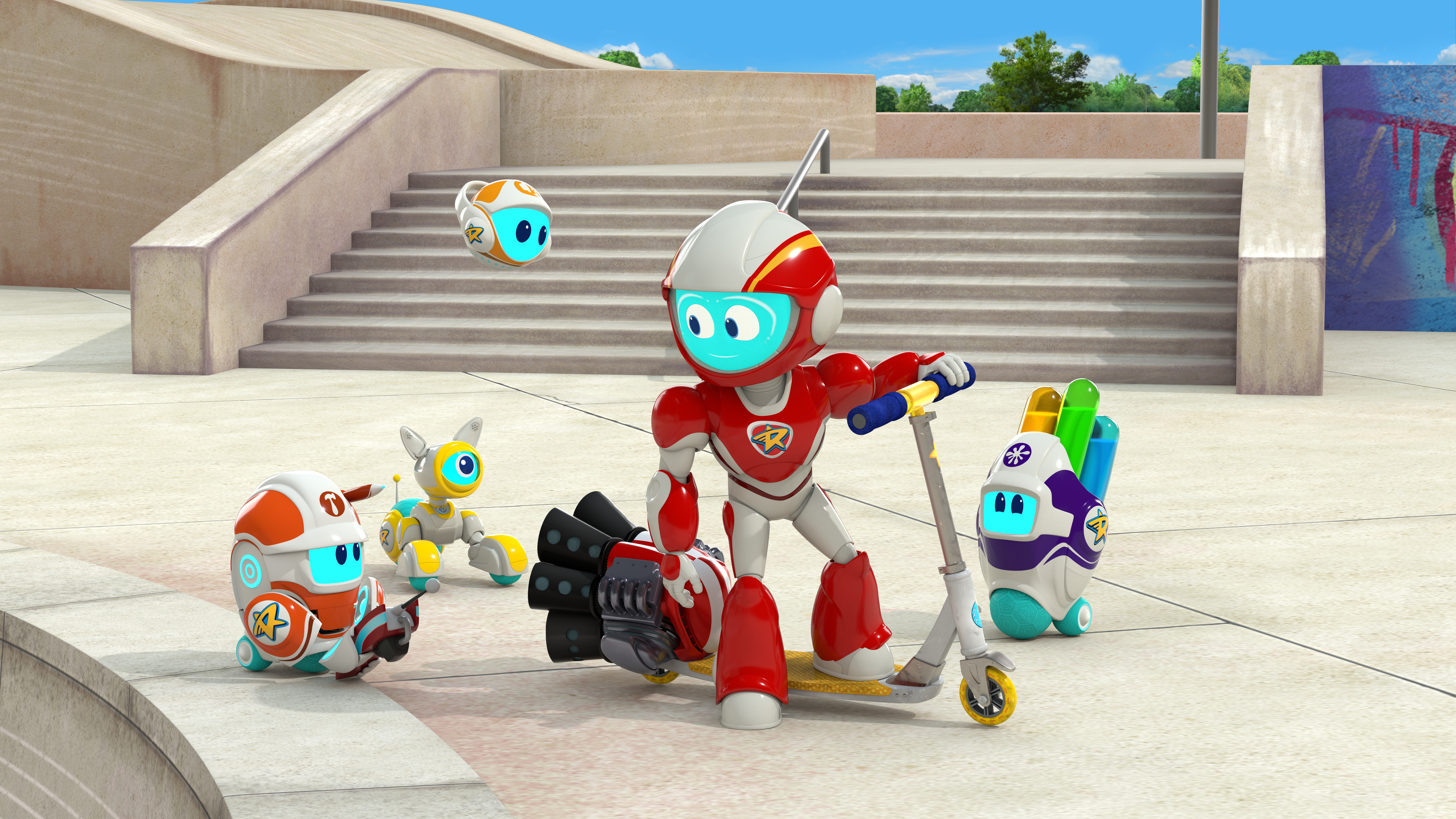 Roger and the bots go overboard when repairing the wheel on a boy’s scooter, which rockets away with Roger stuck fast to an errant blob of icky-liqui-sticky stuff! 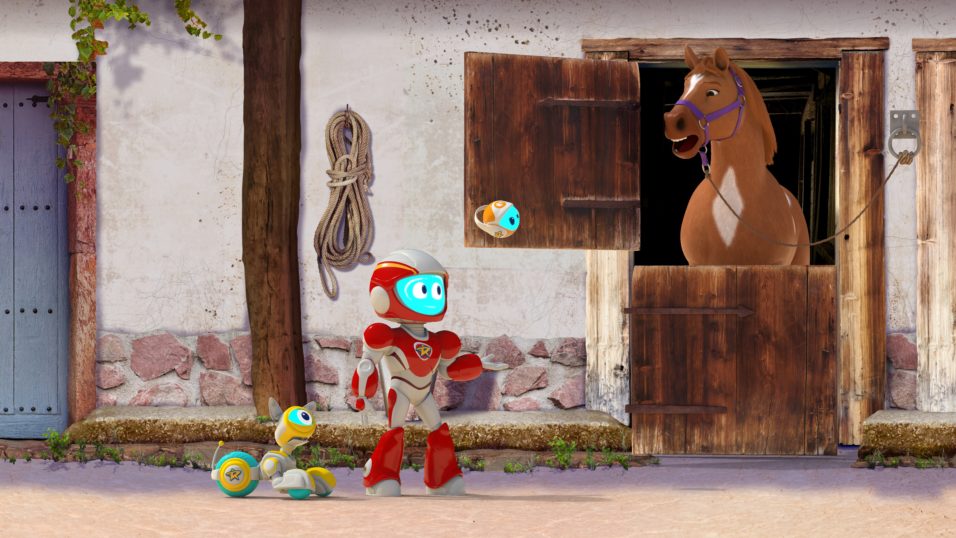 Roger and the bots try to recruit a scarecrow to help them return a foal to its mother, but when they accidentally send the scarecrow flying, the foal runs away too! It’s up to Roger to bring the foal home. 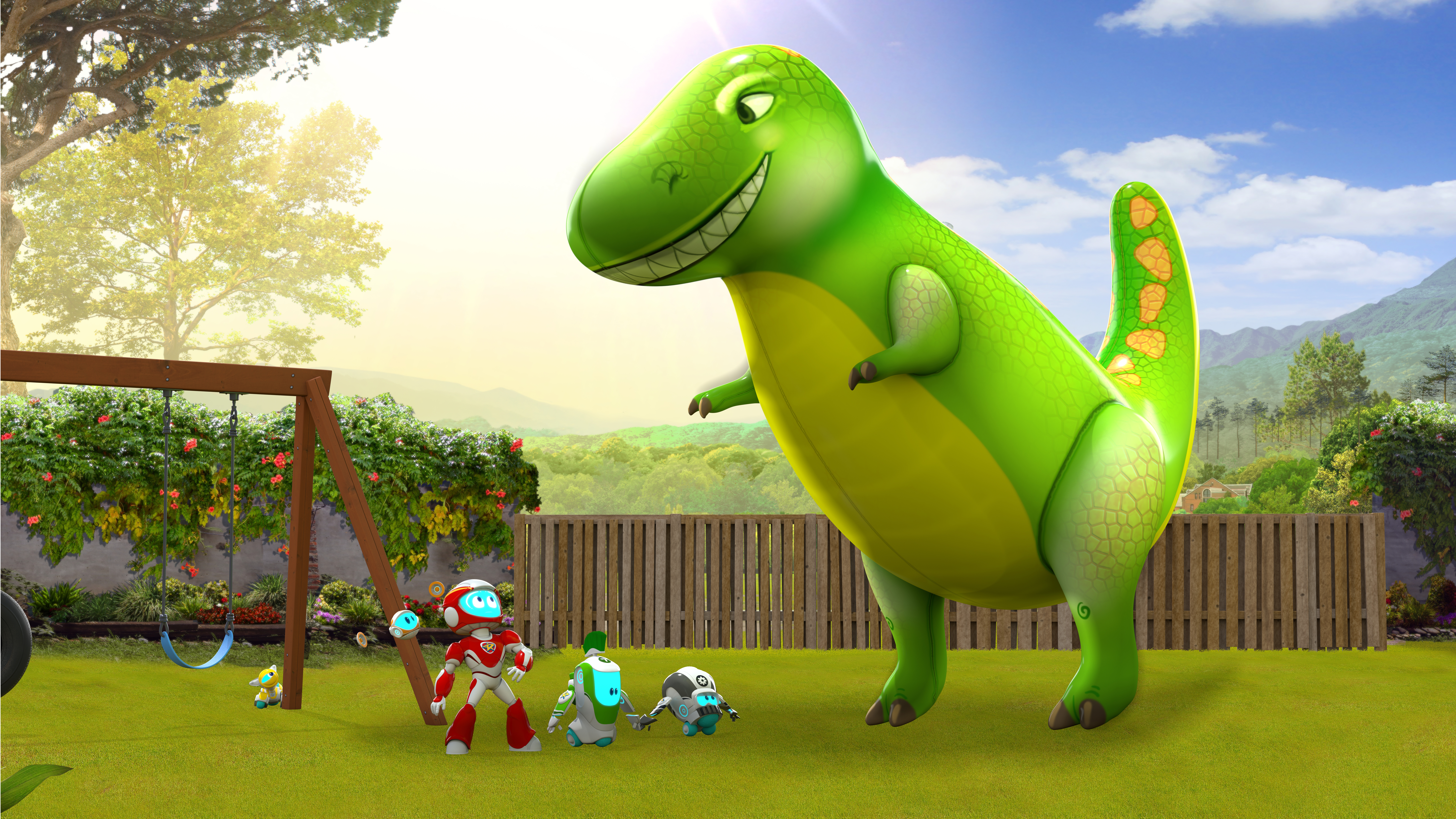 An attempt to fix a broken dinosaur balloon leads to a gigantic runaway inflatable dinosaur rampaging around the world, and only Roger can stop it! 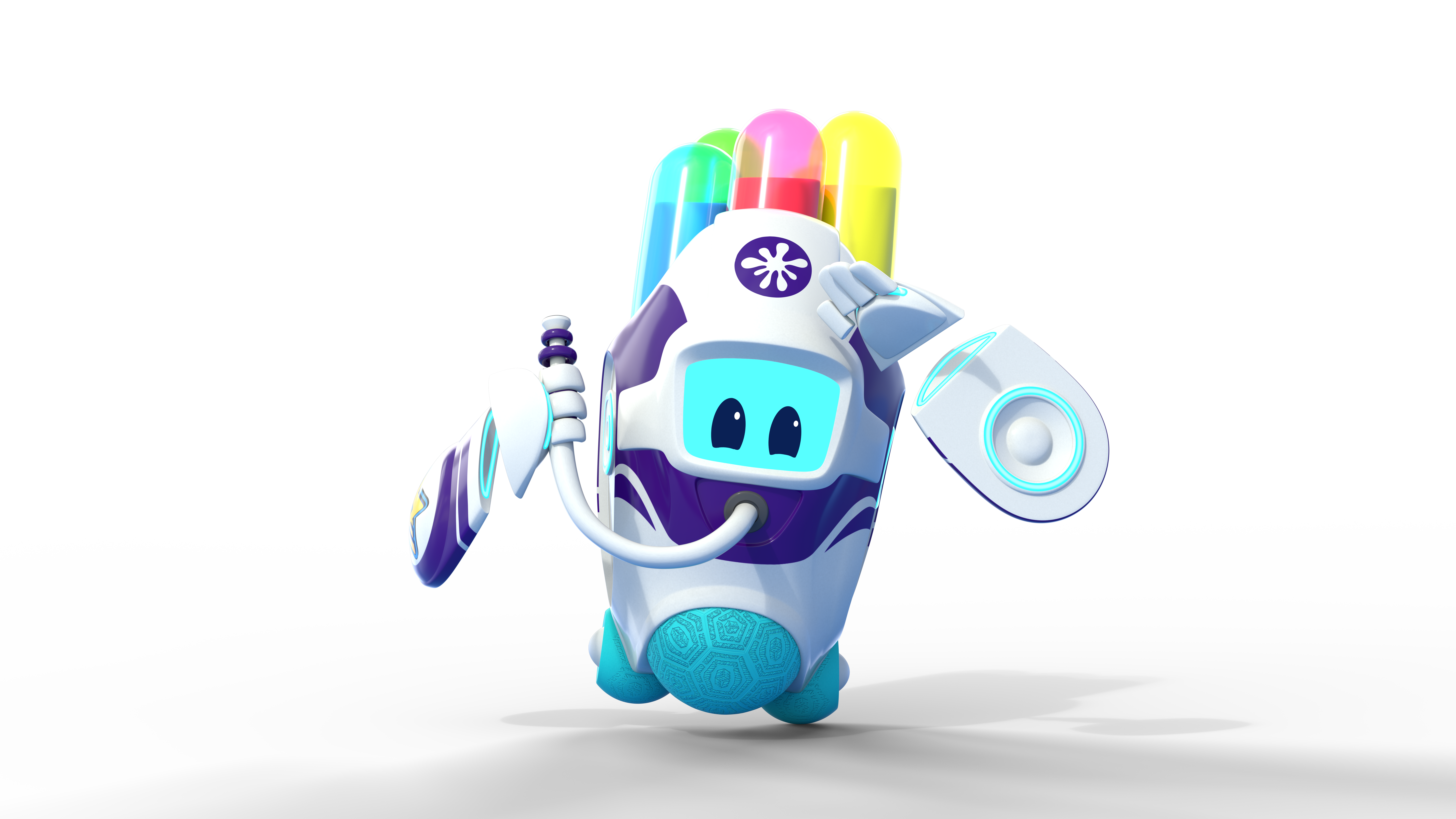 This artistic bot is always excited to paint her latest masterpiece! With a selection of icky-liqui-sticky-stuff at her command, Liqui Bot can grease, stick or slime anything for Roger’s missions. 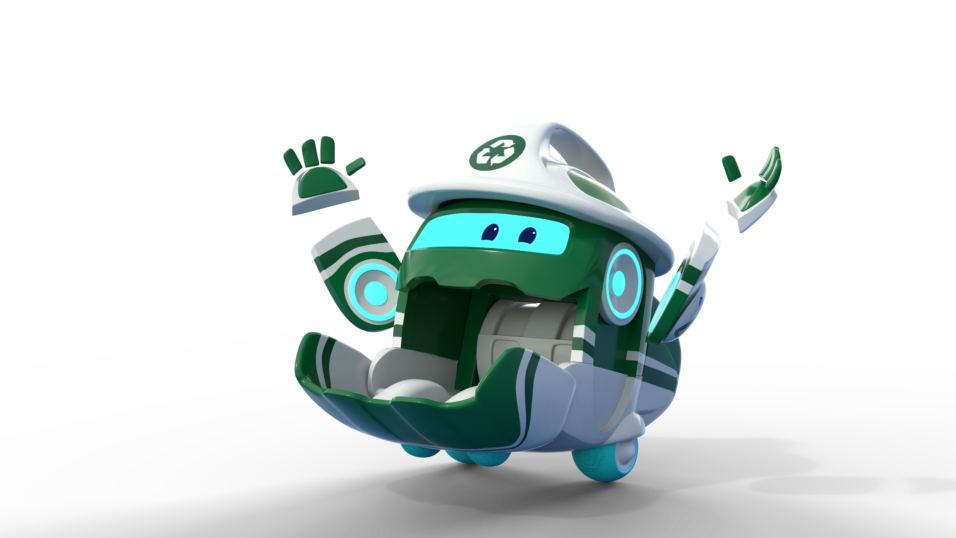 Garbage Bot is Roger’s garbage disposal unit. He has a voracious appetite for garbage, but isn’t always good at identifying what’s garbage and what’s not. 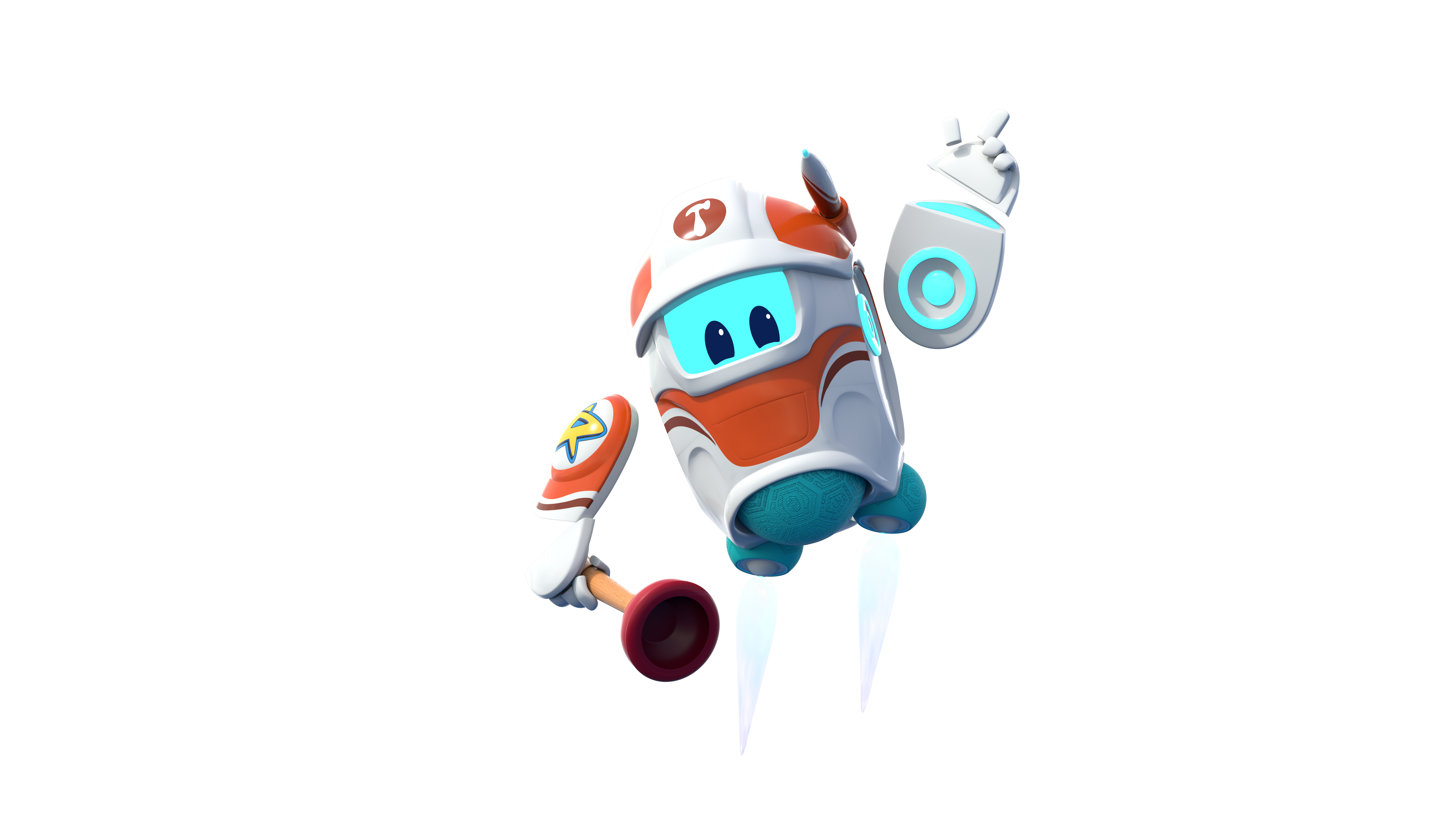 Tool Bot is the handyman of Roger’s bot crew, and acts like a Swiss Army Knife equipped with a variety of useful tools—a hammer, plunger, screwdriver, and more.