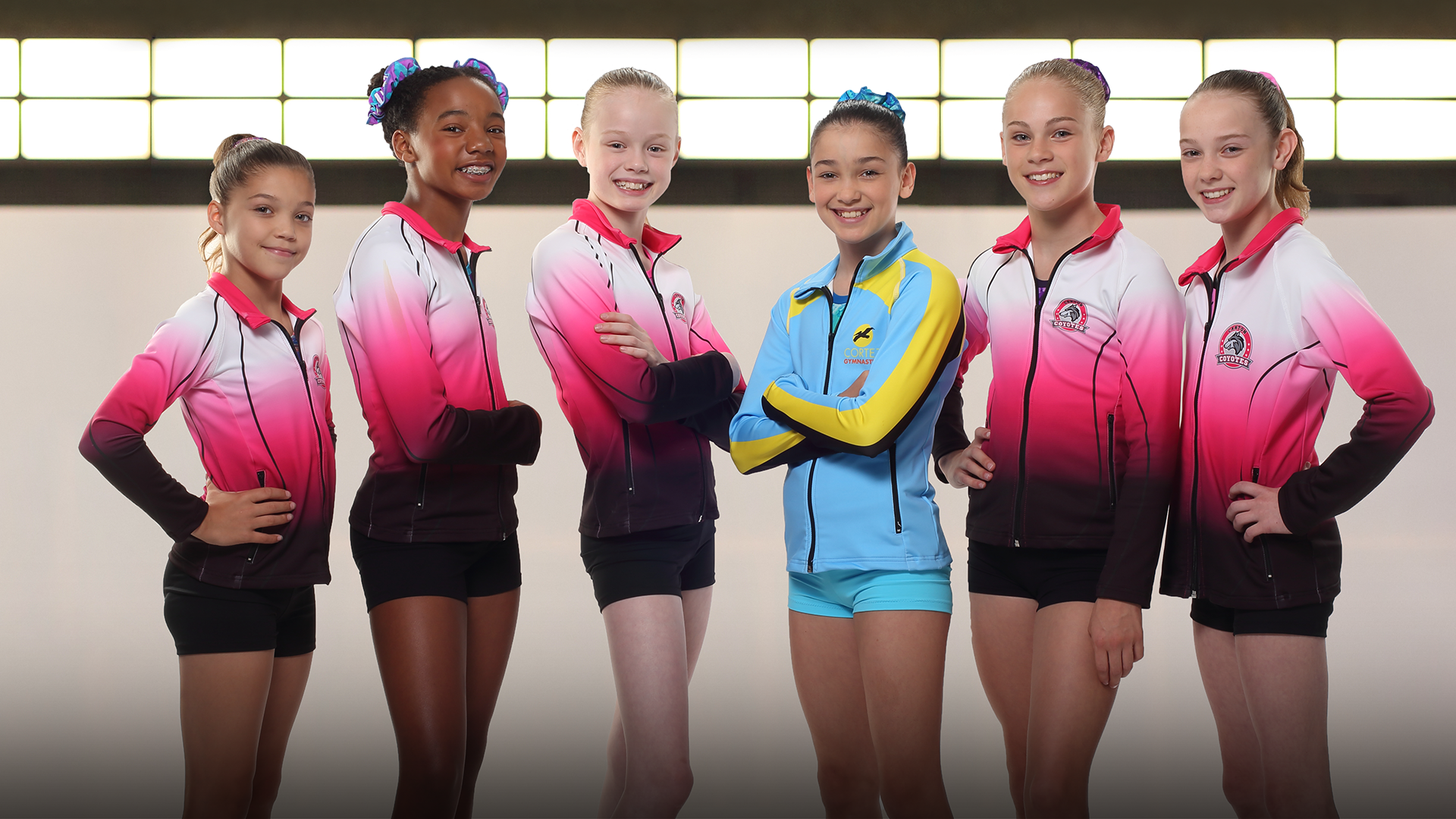 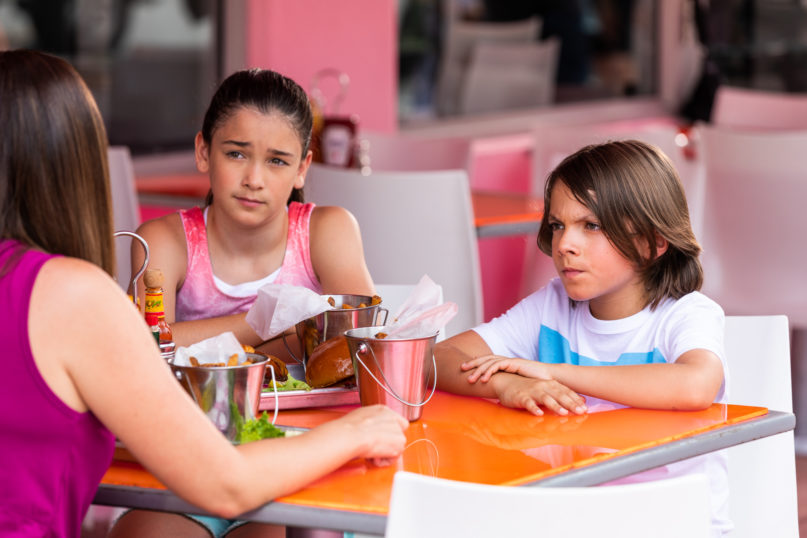 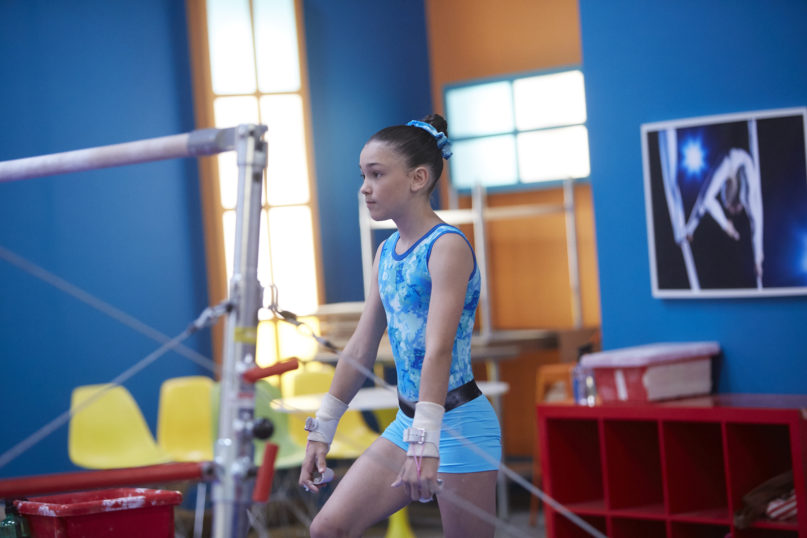 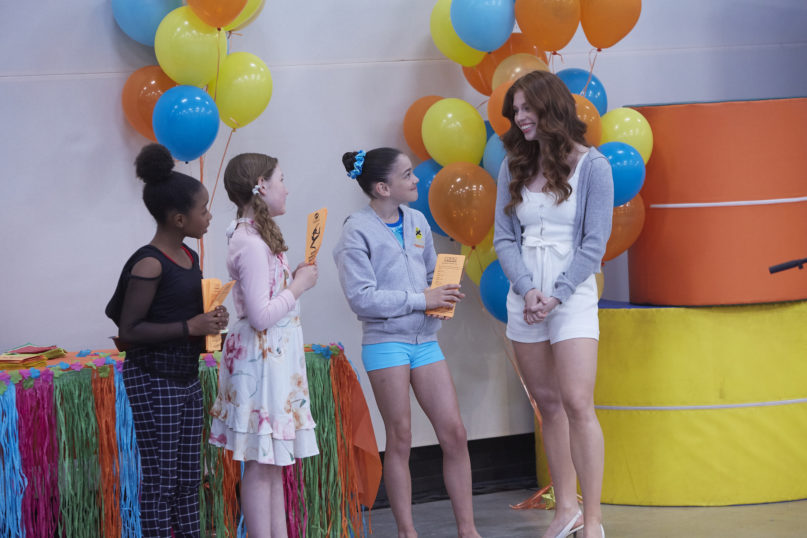 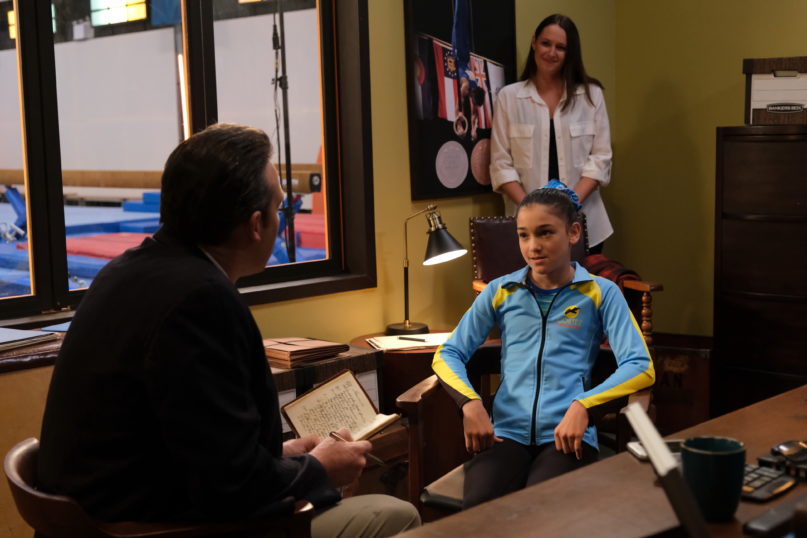 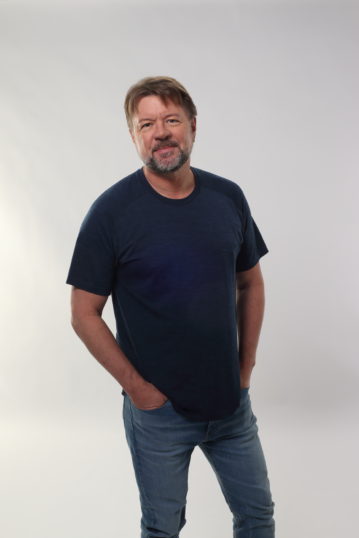 Shawn’s first foray into showbiz came as a circus performer dangling from a burning rope fifty feet in the air while struggling to free himself from a straitjacket. From those auspicious beginnings, Shawn migrated into stand-up comedy, then acting, and finally writing and directing. Shawn’s first film, a short titled My Beautiful Cigarette, premiered at the Slamdance Film Festival and was included in the Smithsonian Institute’s tribute to the Fest. Shawn wrote and directed his first feature, Dinner At Fred’s, for George Harrison’s legendary Handmade Films. The film starred Parker Posey, Christopher Lloyd, and Gil Bellows, and was an official selection of multiple film festivals worldwide. 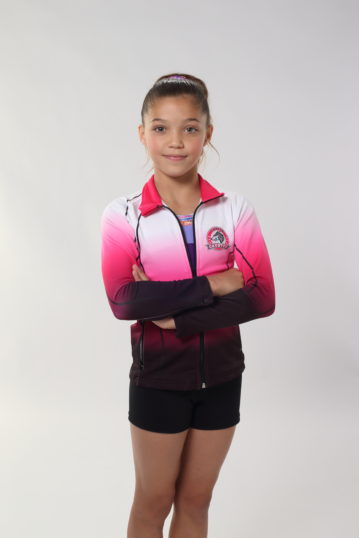 Holly has always been comfortable in front of any camera, but never knew how much she truly loved acting until she was cast in My Perfect Landing. She loves all animals big and small, but the two closest to her heart are her yellow lab and her chinchilla, whom she adopted from a local rescue. When she is not at her local gym, you can find Holly sketching, painting, riding horses with her cousin, or just hanging out with her friends and family. 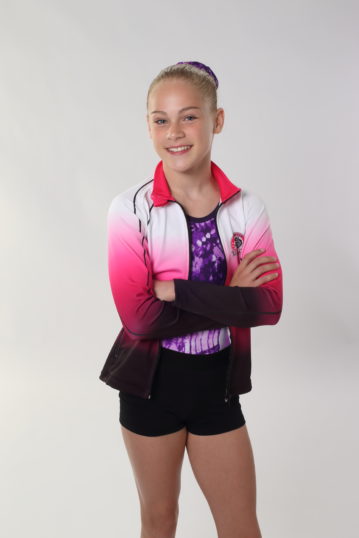 Abby is a talented and dedicated level 9 gymnast currently training 25 hours per week in the Toronto area. One of the highlights of Abby’s gymnastics career so far was representing team Ontario at the Eastern Canadian Championships in 2018 where she placed 1st on floor and 2nd on vault. Her favorite apparatus is floor because she is a powerful gymnast with great tumbling skills and likes to put on a show with her dancing. Outside of the gym, Abby enjoys spending time with her friends, her sister, her parents and her red retriever, Maple. She also loves vacation, watching cooking shows, reading Nancy Drew mystery novels and drawing. 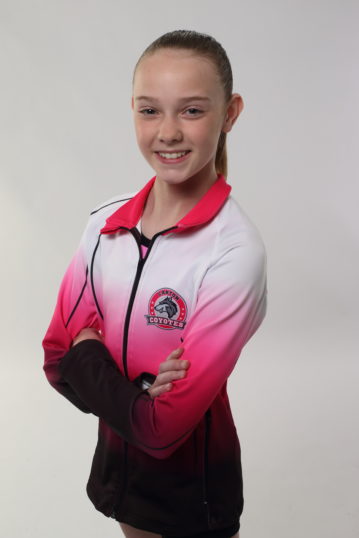 Keira Still is a small-town girl who lives on a small hobby farm north of Toronto. Keira has a single-minded loyalty to the sport of gymnastics. 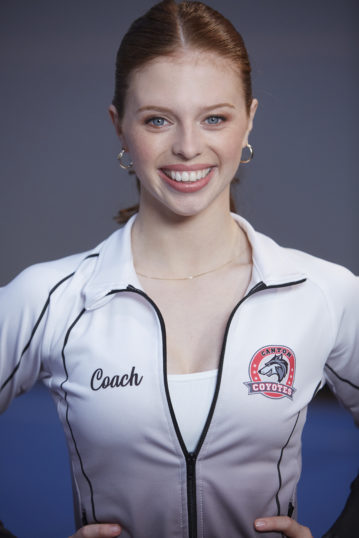 Originally from Tottenham, Ontario, Jordan knew she wanted to become a performer when she was eight years old. She started training in dance at the age of five in various styles such as Tap, Ballet, Hip Hop, Contemporary, Jazz, and Acro, and was teaching by the age of 12. Shortly after winning the title of "Canada's Favourite Dancer" on So You Think You Can Dance Canada, Jordan immersed herself in acting classes and singing lessons. Her studies quickly paid off when she landed a starring role on the hit television series The Next Step. 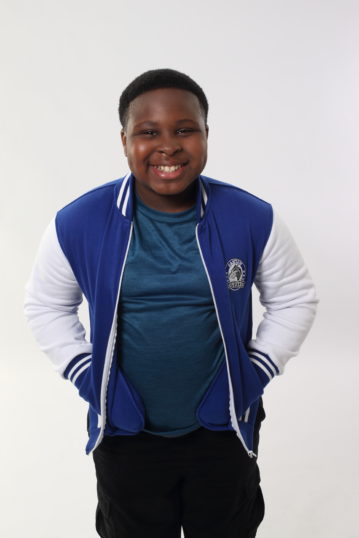 Osias Reid was born in Brantford, Ontario and started taking acting classes at Armstrong Acting Studios when he was 10 years old. Osias’s first role was as Simon for a student film produced by Stephanie de Bam and directed by Alyssa Asaro called Fish Out of Water. Osias has an older sister, Amira Reid, who is also an actor.