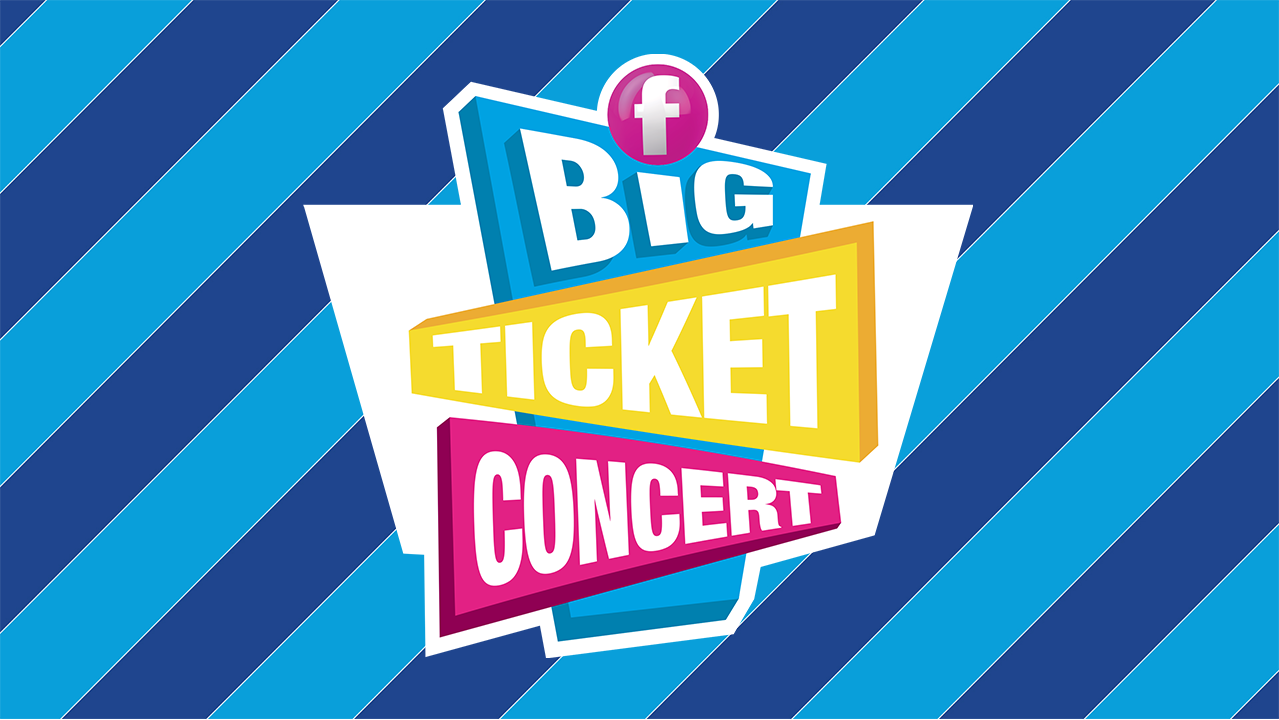 It’s the biggest event of the summer! Family Channel’s 6th annual Big Ticket Concert returns Sunday, August 27 to the Budweiser Stage in Toronto. Headlined by British pop-rock phenomenon The Vamps, this year’s star-studded lineup is sure to have fans up on their feet. Powerful vocalist and triple threat Sabrina Carpenter makes her second Big Ticket appearance, alongside last summer’s break-out artists Josh Bogert, Mckenzie Small and Aviva, who are ready to tear up the stage. A Big Ticket must, The Next Step dancers return to wow the crowd with their latest flips and tricks, while series’ star Taveeta shows off her vocal chops. Tickets for the can’t-miss concert experience are currently on sale at livenation.com. 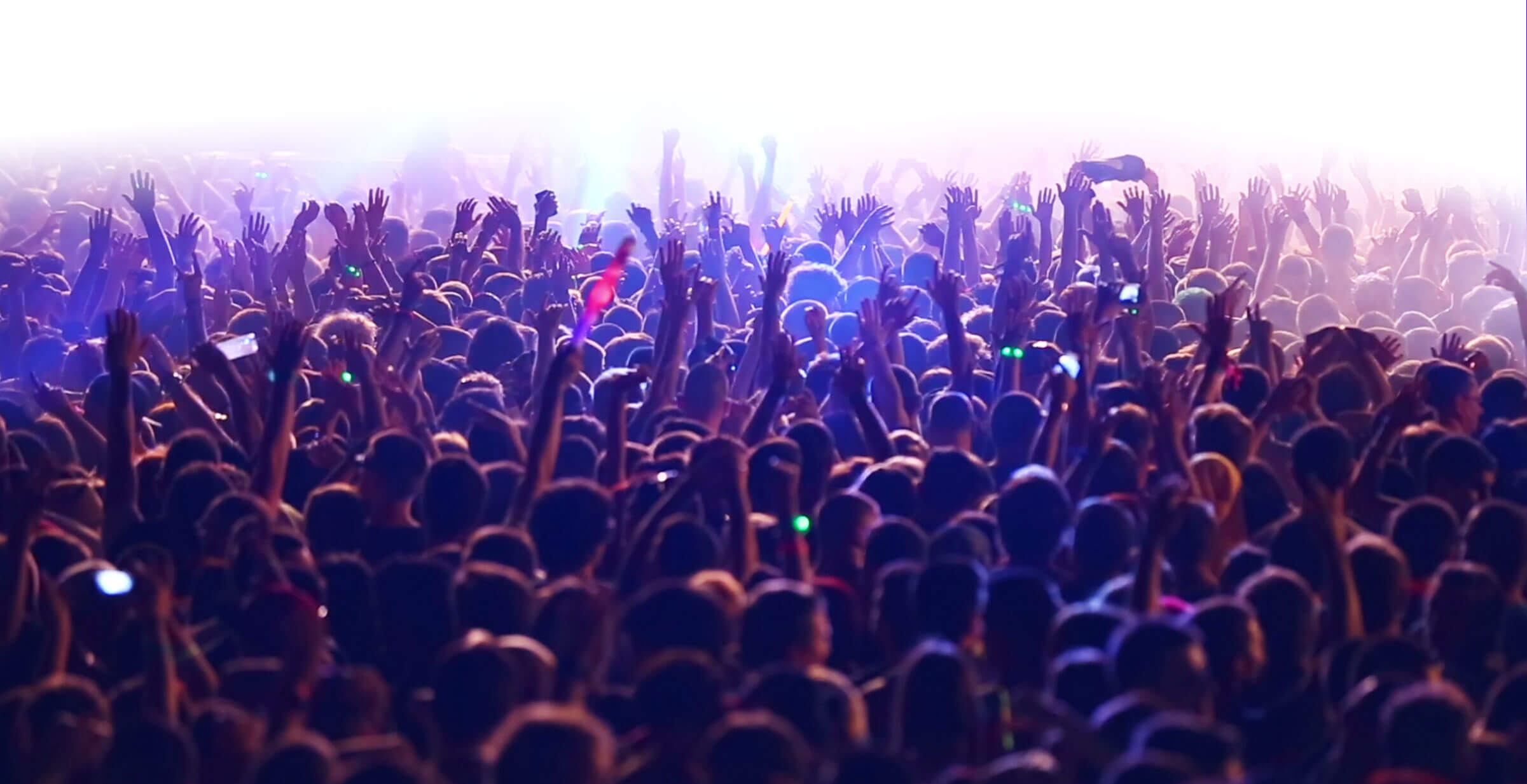 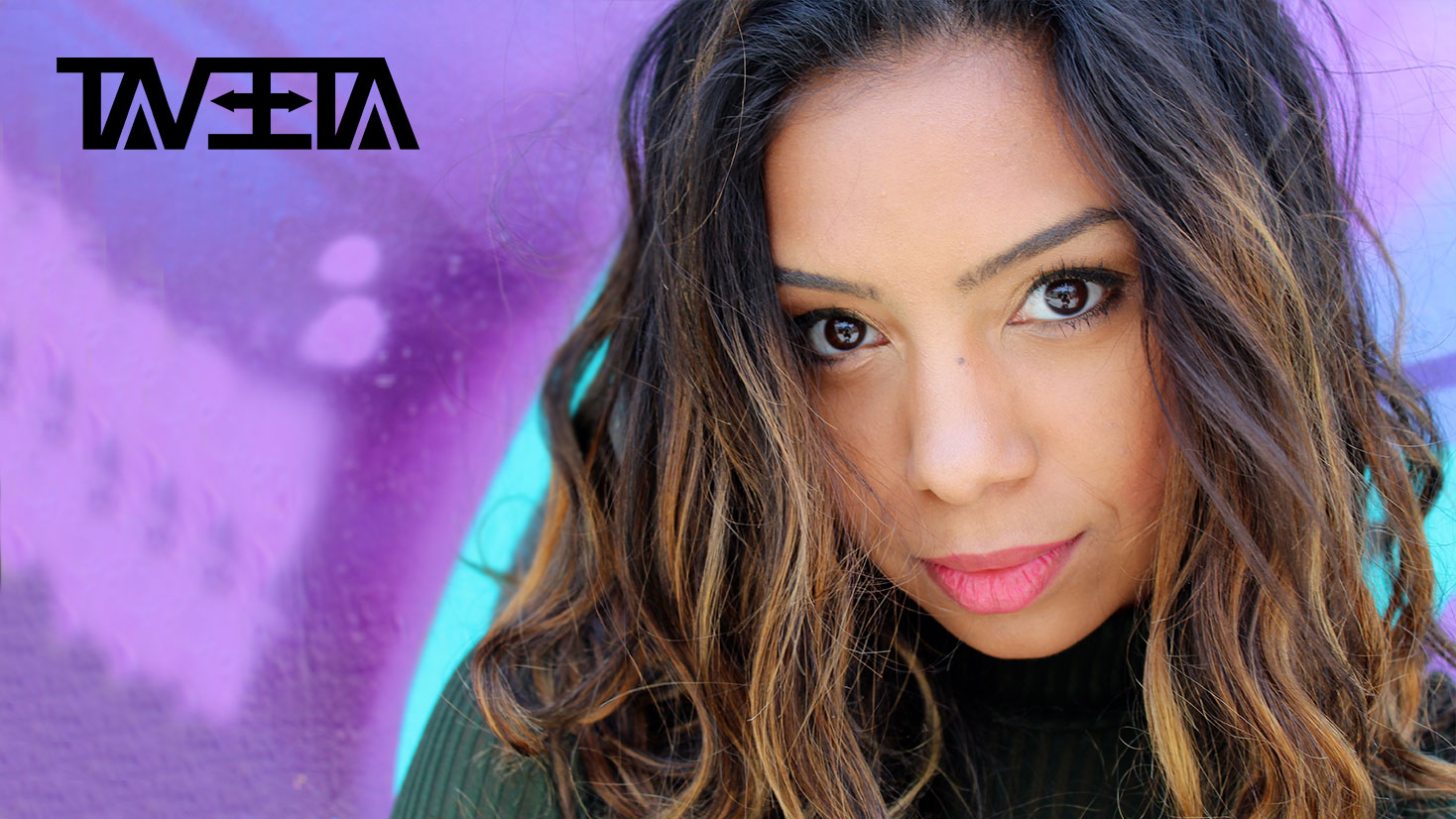 Taveeta is a dancer, singer and actress from Toronto and is known for her role as Thalia on The Next Step. She writes her own music and is in the process of building a brand, Veeta Girl. Taveeta released her debut single, “Resurrection,” which she will be performing at Big Ticket Concert. 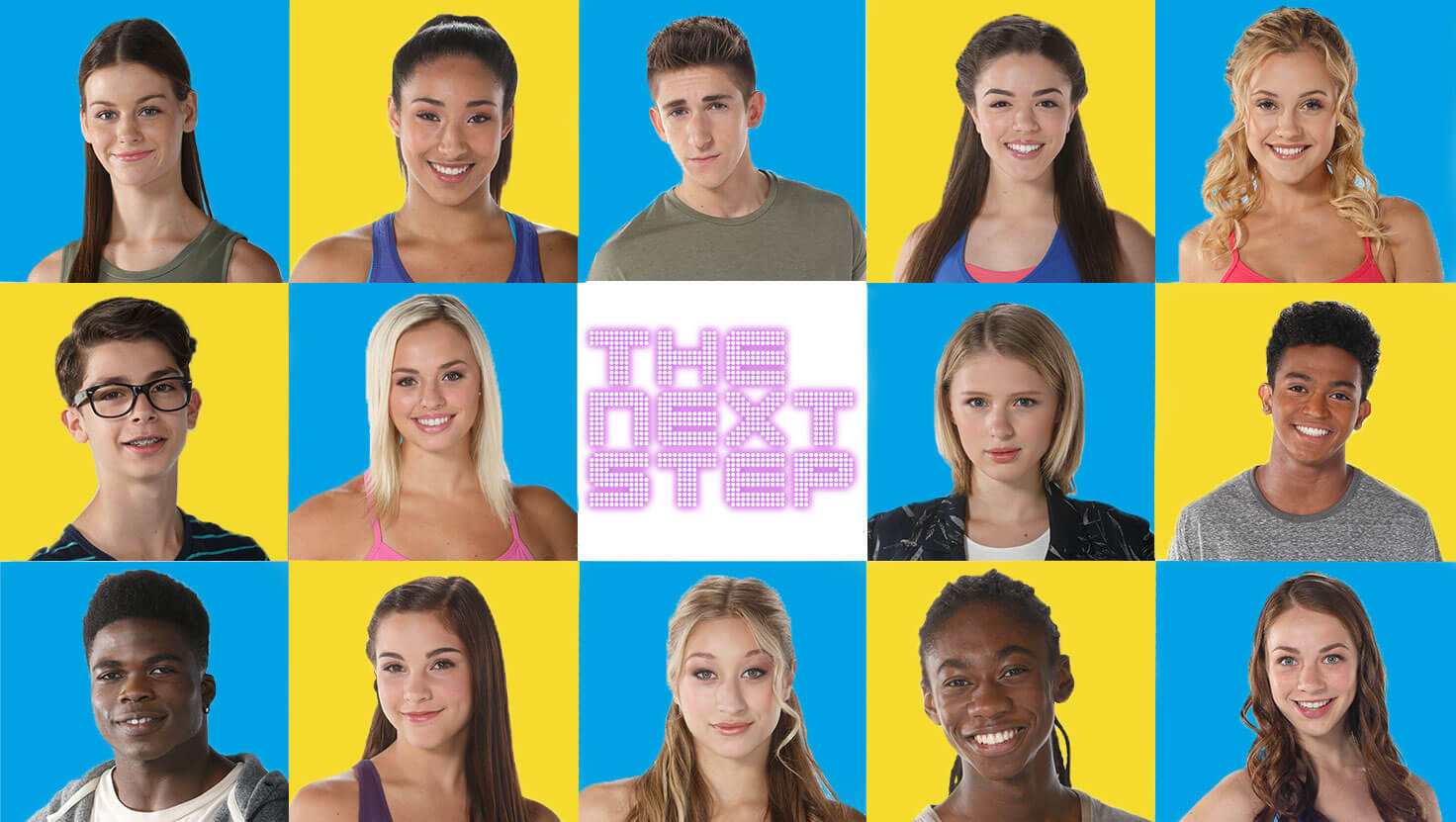 The Next Step Performers