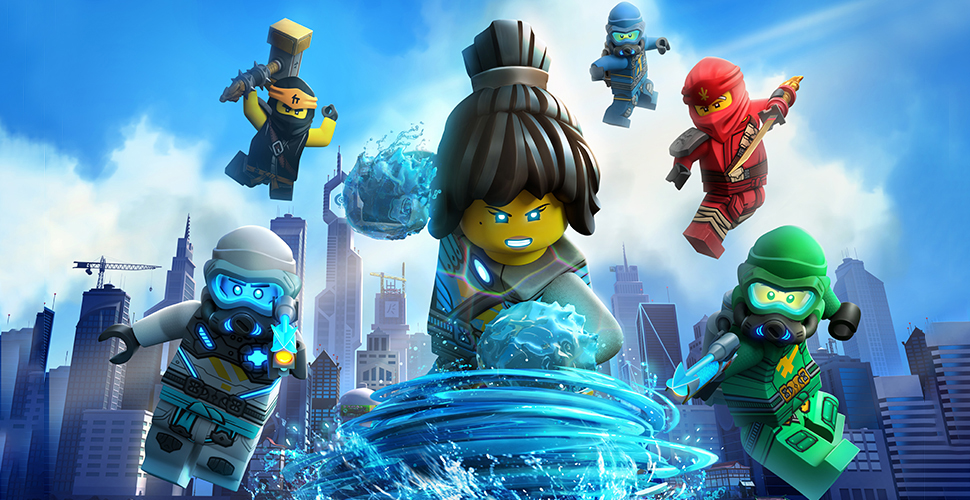 Six young ninja with elemental powers and masters of the ancient fighting style of Spinjitzu defend their world, the mythical realm of Ninjago, against constant threat. Under the leadership of their mysterious Master Wu, they stand up to those who are cruel and unjust and protect those who cannot protect themselves. No foe is too great or too strange for the ninja to take on: Ice Samurai, skeletons from the Underworld, ghosts, robot ninja, airborne pirates, strange breeds of snake people, steampunk hunters, reanimated dragons, evil sorcerers and even villains who have escaped from a corrupted video game. Riding dragons and fighting evil is all in a day’s work for a ninja in Ninjago.

Ninjago is produced by WildBrain for LEGO.