Toronto, ON – February 15, 2022 – From big wigs and glitter to a magical well and Hollywood lights, WildBrain Television releases three new exclusive series, offering the perfect mix of fun-filled programming for the whole family to enjoy. The excitement begins Family Day Weekend and extends through the end of March with a free preview across WildBrain’s English network.

The Fabulous Show with Fay and Fluffy – This Family Day Weekend, dynamic drag duo, Fay Slift (JP Kane) and Fluffy Soufflé (Kaleb Robertson), host an all-new cabaret-style show set to bring sparkle to story time. With big wigs and glamorous outfits, Fay and Fluffy share the message of inclusivity, cheering on children to be proud of who they are and to be kind to one another. Each episode features a reading from a favourite picture book and lively discussions on themes such as uniqueness, self-esteem and expression; sadness and loss; making mistakes and moving forward; sharing; and much more. Premiering exclusively in Canada on Family Jr. Sunday, February 20 at 7 p.m. ET/PT. 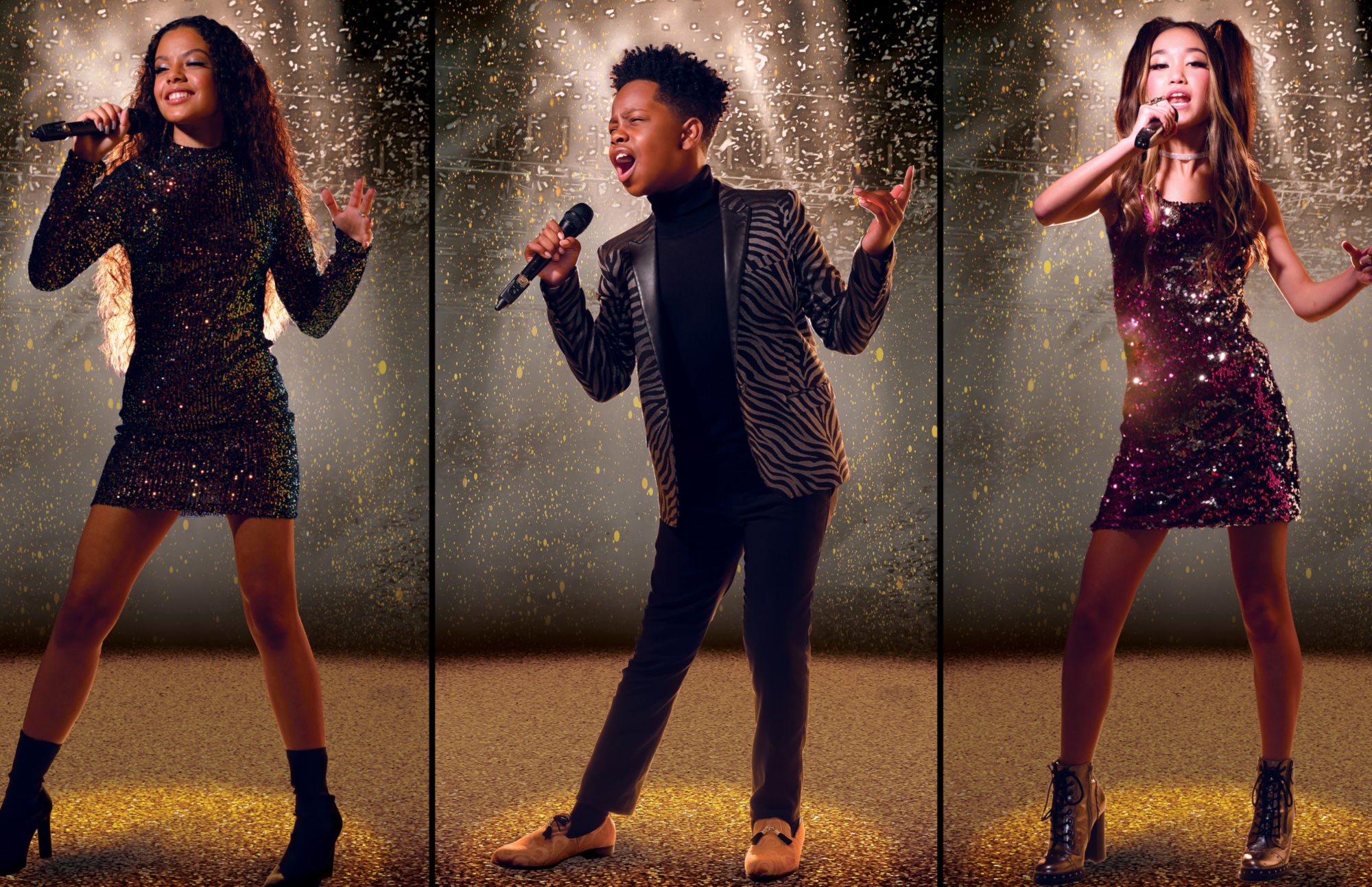 Take Note – Calvin Richards has a wonderful, close-knit family who can survive anything as long as they’re together. And good thing because Calvin was chosen to compete on a tween reality singing show – “Take Note” – and they’re going to spend the summer in Hollywood navigating the crazy ups and downs of new friendships and competitions while being thrust into the national spotlight. Premiering exclusively in Canada on Family Channel with a double-episode special event, Monday, February 28 at 6 p.m. ET/PT. 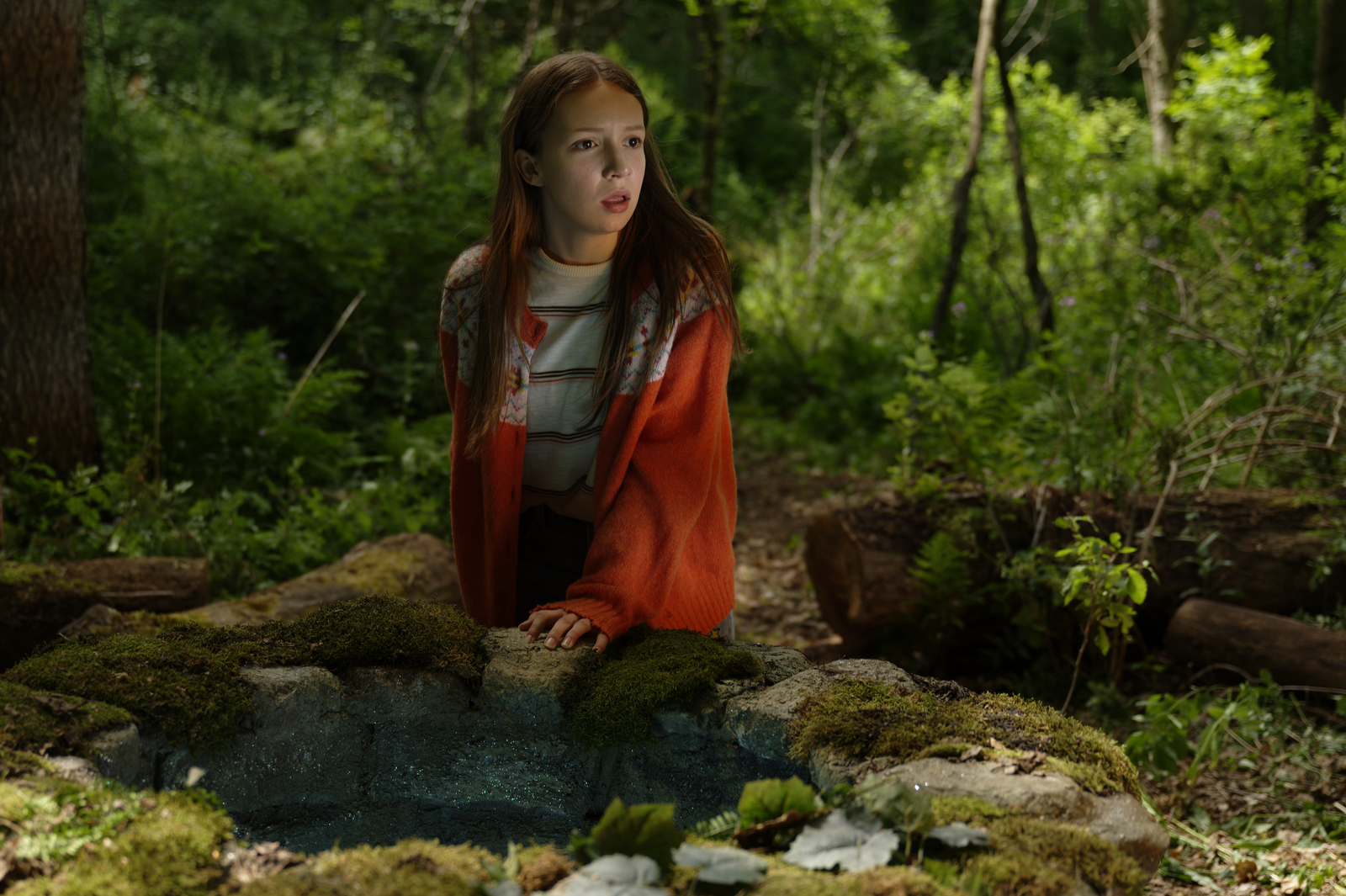 Ruby and the Well – This brand-new series is appointment viewing for the whole family. Ruby O’Reilly and her father Daniel are ready for a fresh start when they arrive in their new hometown of Emerald. Emerald had a glorious history, but all that’s left now is an echo of its past. That’s when the mystery and intrigue begin. After Ruby discovers a magical well, she starts to change the lives of the people of Emerald. Wish-by-wish, the power of the entire town grows behind her. As the town mends, so do Daniel’s and Ruby’s hearts. However, when an outside force threatens the town, it’s unknown if the goodwill Ruby has planted will be enough to take on the biggest challenge they’ve ever faced. Premiering exclusively in Canada on Family Channel, Monday, February 28 at 7 p.m. ET/PT.

Family Channel is the place to be for more great programming as our free preview continues all March long, including fan-favourite series, movies, specials and mini-marathons every day.

The fun starts on Monday, March 7 at 8:30 p.m., with the Canadian premiere of Create the Escape, a brand-new series in which kids of all ages design and build escape rooms their parents must solve in under 30 minutes or the kids win. In episode one – “Escape from the Enchanted Woods” – two sibling pairs create a forest escape room to put their parents to the test.

Then, from March 12 to 20, special “Are You Afraid of the March” break programming includes:

Great family movies in the March line-up include How to Train Your Dragon, Despicable Me 2, Monsters vs. Aliens and Shrek Forever After.

Check out all this great programming during our free preview across WildBrain’s entire English network, available from February 18 to March 31 for all Bell, Rogers, Sasktel, Shaw, Telus, Eastlink and Cogeco subscribers. The free preview runs from March 1 to 31 for Videotron subscribers.