London, UK – 17 May 2022 – WildBrain CPLG, a world-leading entertainment, sport and brand licensing agency, has further expanded its entertainment portfolio with the signing of worldwide licensing and merchandising (L&M) rights for a trio of HarperCollins Productions’ popular properties: Carmen Sandiego, The Oregon Trail, and Pretzel and the Puppies. 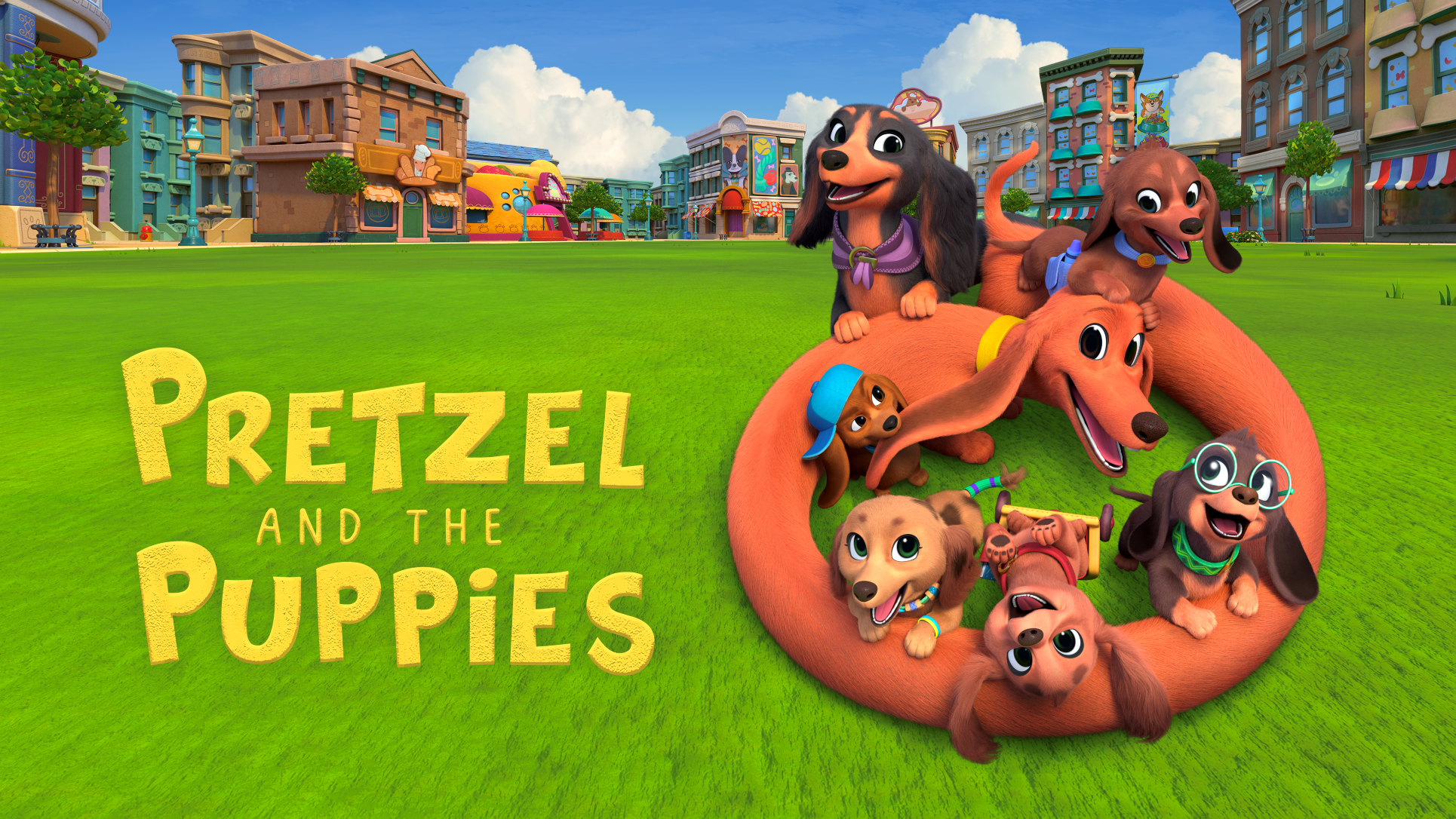 WildBrain CPLG’s L&M rights for Carmen Sandiego include the hit animated action-adventure television series, which is produced by HarperCollins Productions and WildBrain for Netflix and based on the media franchise of the same name. The agency will also represent L&M rights to the Carmen Sandiego Netflix movie, which is currently in development. 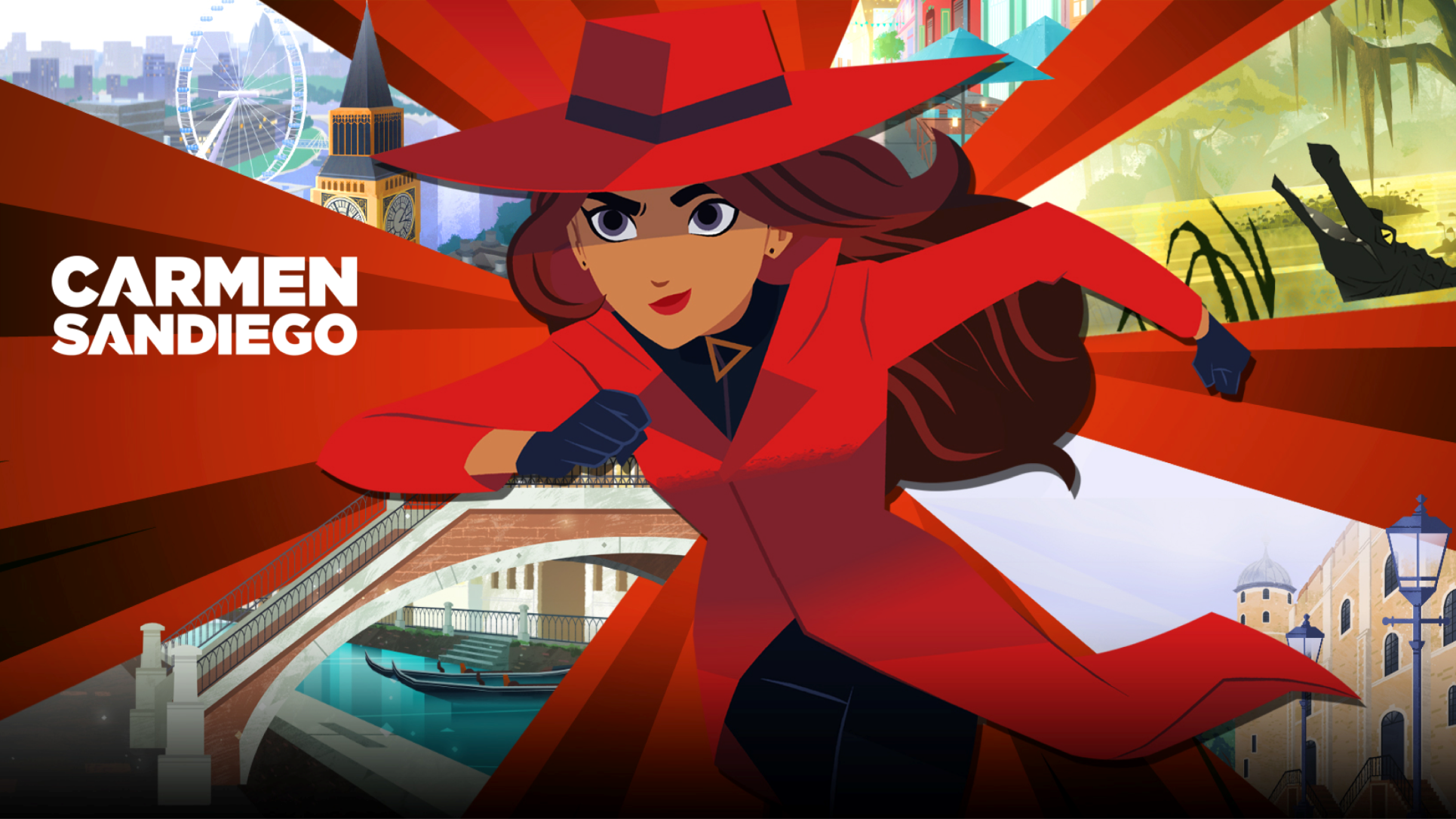 The Oregon Trail is a mega-hit video game franchise from the 1980s and ’90s, which has recently launched as a top-ranked game for Apple Arcade. The popular property has also been extended into books and licensing with major media in development, but not yet announced. Pretzel and the Puppies is a children’s book by Margret and H.A. Rey, the authors of Curious George, originally published in 1946 and recently re-released by Clarion Books, an imprint of HarperCollins Children’s Books. It is now an Apple TV+ animated series, which follows Pretzel, the world’s longest dachshund, and his wife, Greta, as they encourage their pups to get their paws up to solve problems and “make their bark” on the world. 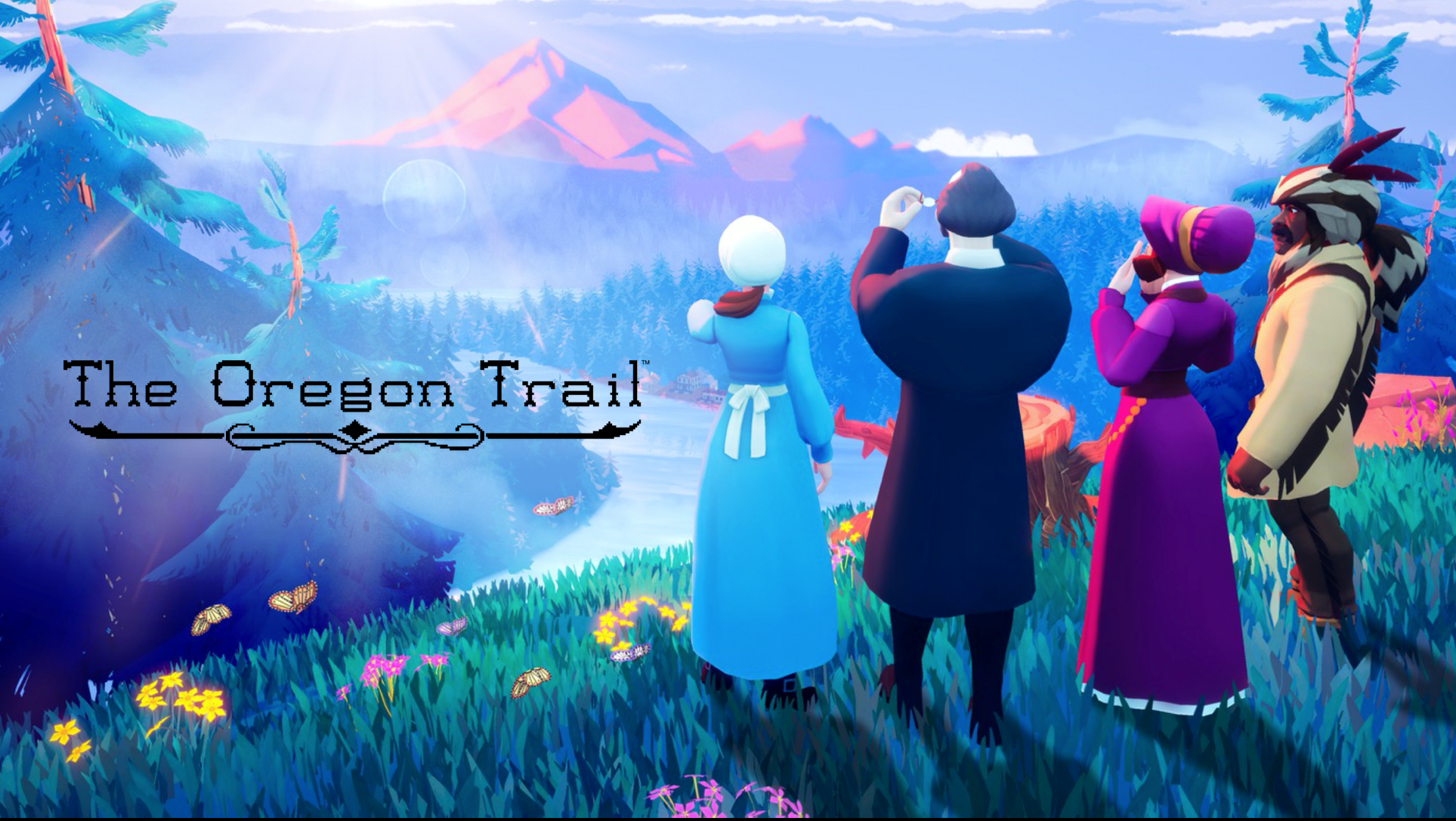 Under the deal secured by WildBrain CPLG’s North America office, the agency will build strategic licensing programmes for each of the properties across multiple new categories, including apparel, footwear, fashion accessories, electronics, toys and games, health and beauty, back-to-school, and homewares. The partnership also includes promotions and location-based entertainment rights.

Jasen Wright, VP North America at WildBrain CPLG, said: “As our North America office continues to expand its entertainment portfolio, it’s fantastic to welcome a company of HarperCollins Productions’ calibre into our roster, a group which is home to some incredibly popular franchises that we know have significant consumer products potential. What’s more, the Carmen Sandiego brand is a perfect example of how WildBrain is positioned to offer 360-degree strategies for IP owners who are looking for integrated content, distribution, and licensing all under one roof.”

Caroline Fraser, Head of HarperCollins Productions, adds: “HarperCollins publishes some of the best children’s titles in the world. When we adapt these titles to screen, kids, families and authors enjoy wider access to our beloved characters and stories. We are excited to work with WildBrain CPLG to bring our properties to an even wider audience through licensing and merchandising.”

An award-winning production company within HarperCollins Publishers, HarperCollins Productions develops and produces TV, film, and interactive projects adapted from books published by HarperCollins, with projects ranging from preschool to YA to family entertainment, in both live-action and animation.

WildBrain CPLG is a world-leading entertainment, sport and brand licensing agency, with offices in the UK, Europe, India, the Middle East, the US and Asia. With 50 years of experience in the licensing industry, WildBrain CPLG provides its clients with dedicated licensing and marketing professionals and fully integrated product development, legal and accounting services. WildBrain CPLG believes that collaboration is about clarity, openness and trust, and is widely known for its no-nonsense, straightforward approach. The agency’s ASPIRE division is a leader in Corporate & Lifestyle brand representation and management. WildBrain CPLG is part of WildBrain Ltd., a global leader in kids’ and family entertainment. Please contact us or visit the WildBrain CPLG website for more information: www.cplg.com.

HarperCollins Productions is a production company with expertise across all media platforms. Operating within HarperCollins Publishers, the second-largest consumer book publisher in the world, HarperCollins Productions is uniquely positioned to identify book properties with media potential while building a pipeline of original IP developed in-house. It produces TV, film, and interactive media, from conception through launch, handling marketing, product licensing, and promotions for HarperCollins’s major franchises, which include Carmen Sandiego and The Oregon Trail.