London, UK – 8 September 2022 – WildBrain CPLG, a world-leading entertainment, sport and brand licensing agency, has appointed PMI as the novelty toy and games consumer products partner for Sonic Prime, the much-anticipated new CG-animated adventure series launching on Netflix later this year and co-produced by WildBrain and SEGA of America, Inc. (“SEGA”), who are teaming up on a 360-degree approach for the series across production, distribution and licensing. The deal was brokered by WildBrain CPLG on behalf of WildBrain and SEGA, and by Big Picture Licensing representing PMI. 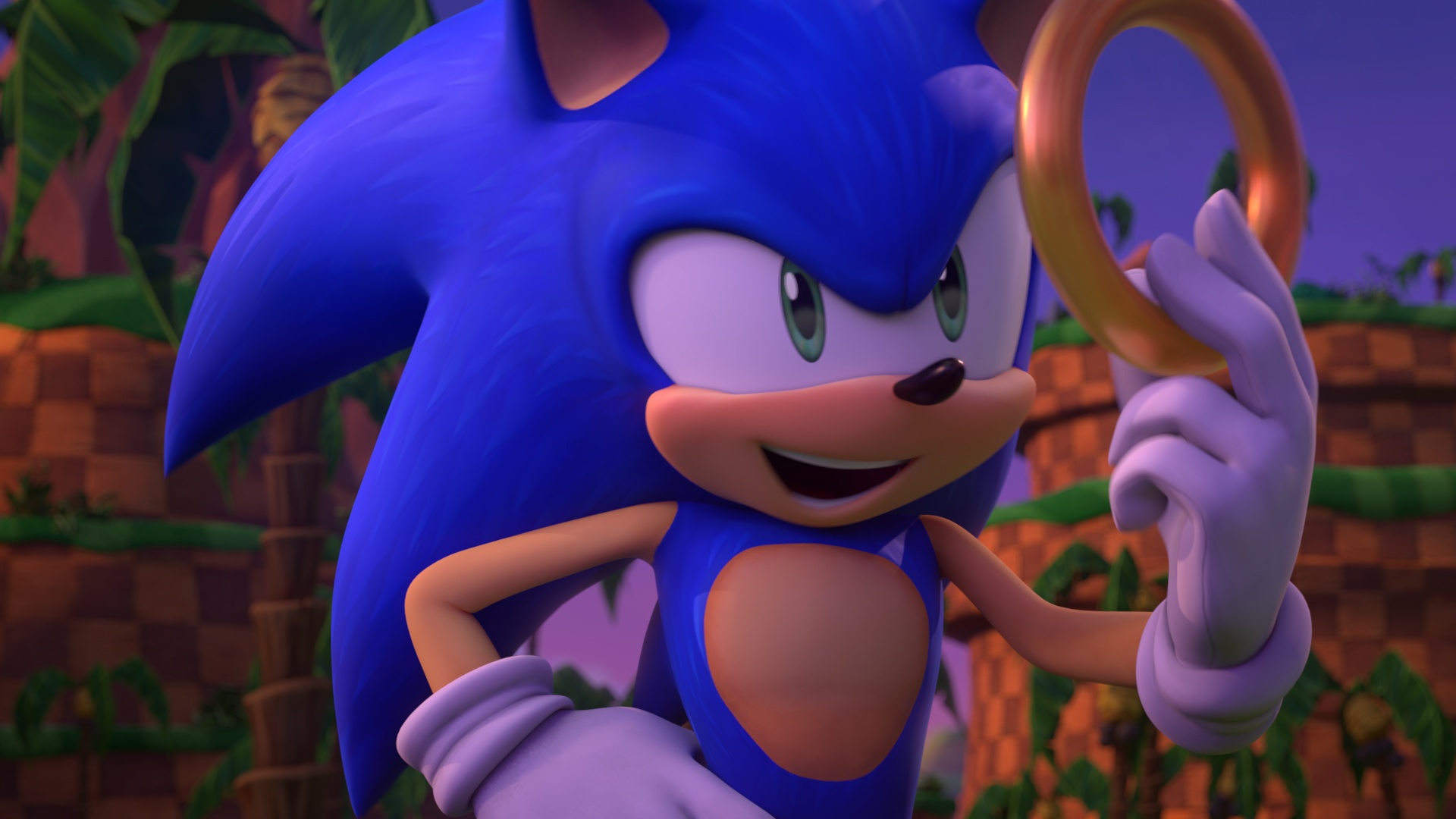 In Sonic Prime, the action-packed adventures of Sonic the Hedgehog go into overdrive when a run-in with Dr. Eggman results in a literal universe-shattering event. Desperate to piece his prime reality back together and save his old friends, Sonic races through the Shatterverse, discovering strange worlds and enlisting new friends in an epic adventure of a lifetime! Slated for debut in winter 2022, the series is being animated at WildBrain’s Vancouver studio.

Following the series debut, an exclusive line of Sonic Prime products from leading gaming-sector toy manufacturer and distributor PMI, is planned for a multi-territory launch in early 2023, including collectibles, mini figures, clip-on plush, stampers, games and more. PMI joins additional newly signed licensees for Sonic Prime, including Ravensburger for puzzles and E Plus M for apparel, with more in the pipeline as WildBrain CPLG builds a strong merchandising campaign for the upcoming series across key categories.

Sonic Prime aims to captivate the imaginations of fans of all ages and will match the scale and scope of the epic adventures synonymous with the Sonic franchise. The series launch builds on the tremendous momentum generated by the Sonic franchise over recent years, with the brand’s 30th anniversary celebrated in 2021, as well as the launch of two enormously successful feature films from Paramount Pictures and SEGA SAMMY, which have grossed over $720 million worldwide to date, plus the recent announcement of a third feature slated for release in 2024. Additionally, Paramount and SEGA are developing the first ever original live-action Sonic series for Paramount+ next year, featuring the character Knuckles, voiced by Idris Elba.

Maarten Weck, EVP & MD at WildBrain CPLG, said: “Sonic is more popular than ever, and PMI has a preeminent reputation for bringing IP to life with engaging and affordable toys and collectibles, making them an excellent partner for Sonic Prime. We’re excited to see this consumer products campaign shape up with momentum building ahead of the launch. Sonic fans of all ages are in for a real treat!”

Omer Dekel, COO at PMI Ltd., comments: “Partnering with the iconic Sonic brand will no doubt be a huge adventure! Our new product line based on the new Sonic Prime series, features a mix of core designs and some very cool new designs that are going to make a lot of noise in the market.  We are very excited about the upcoming toy line of top-quality licensed products and joining SEGA’s Sonic ecosystem alongside the Netflix series, movie and gaming. A big thanks to our friends at WildBrain CPLG and Big Picture Licensing for a job well done in brokering the deal. On a personal note, I now get an extra kick seeing how much my young son loves Sonic, just as I did when I was a boy myself.”

Ivo Gerscovich, Chief Brand & Business Officer at SEGA, noted: “Sonic the Hedgehog has continued to shatter records in 2022, becoming one of the largest entertainment brands in the world and we’re proud to be partnering with PMI whose reputation proceeds themselves within the licensing space.”

WildBrain CPLG is a world-leading entertainment, sport and brand licensing agency, with offices in the UK, Europe, India, the Middle East, the US and Asia. With over 45 years of experience in the licensing industry, WildBrain CPLG provides its clients with dedicated licensing and marketing professionals and fully integrated product development, legal and accounting services. WildBrain CPLG believes that collaboration is about clarity, openness and trust, and is widely known for its no-nonsense, straightforward approach. The agency’s ASPIRE division is a leader in Corporate & Lifestyle brand representation and management. WildBrain CPLG is part of WildBrain Ltd., a global leader in kids’ and family entertainment. Please contact us or visit the WildBrain CPLG website for more information: www.cplg.com.

About SEGA of America, Inc.

Founded back in the 90’s, PMI Ltd owns a long and impressive track record of producing successful trending lines of high volume-high value toys, collectibles, plush, stationery, games, and other pocket money items at accessible prices. The Company’s success strategy is based on skillfully creating new lines of engaging, top-quality products for a growing number of licensing partners bearing the world’s most loved brands in the entertainment industry.