First deals secured with Disney Channel for Japan and France

Toronto, ON – July 14, 2022 – WildBrain, a global leader in kids’ and family entertainment, is extending its longstanding partnership with HarperCollins Productions to include exclusive linear broadcast distribution rights, on a worldwide basis, for the publisher’s Emmy Award-winning action-adventure animated series, Carmen Sandiego. Under the deal, WildBrain has been appointed to distribute seasons one–four (33 x 30’ total) of the hit series, which was originally produced for Netflix by HarperCollins Productions and WildBrain’s animation studio in Vancouver. WildBrain has already secured deals for all four seasons of Carmen Sandiego with Disney for its linear broadcast channels in Japan and France. 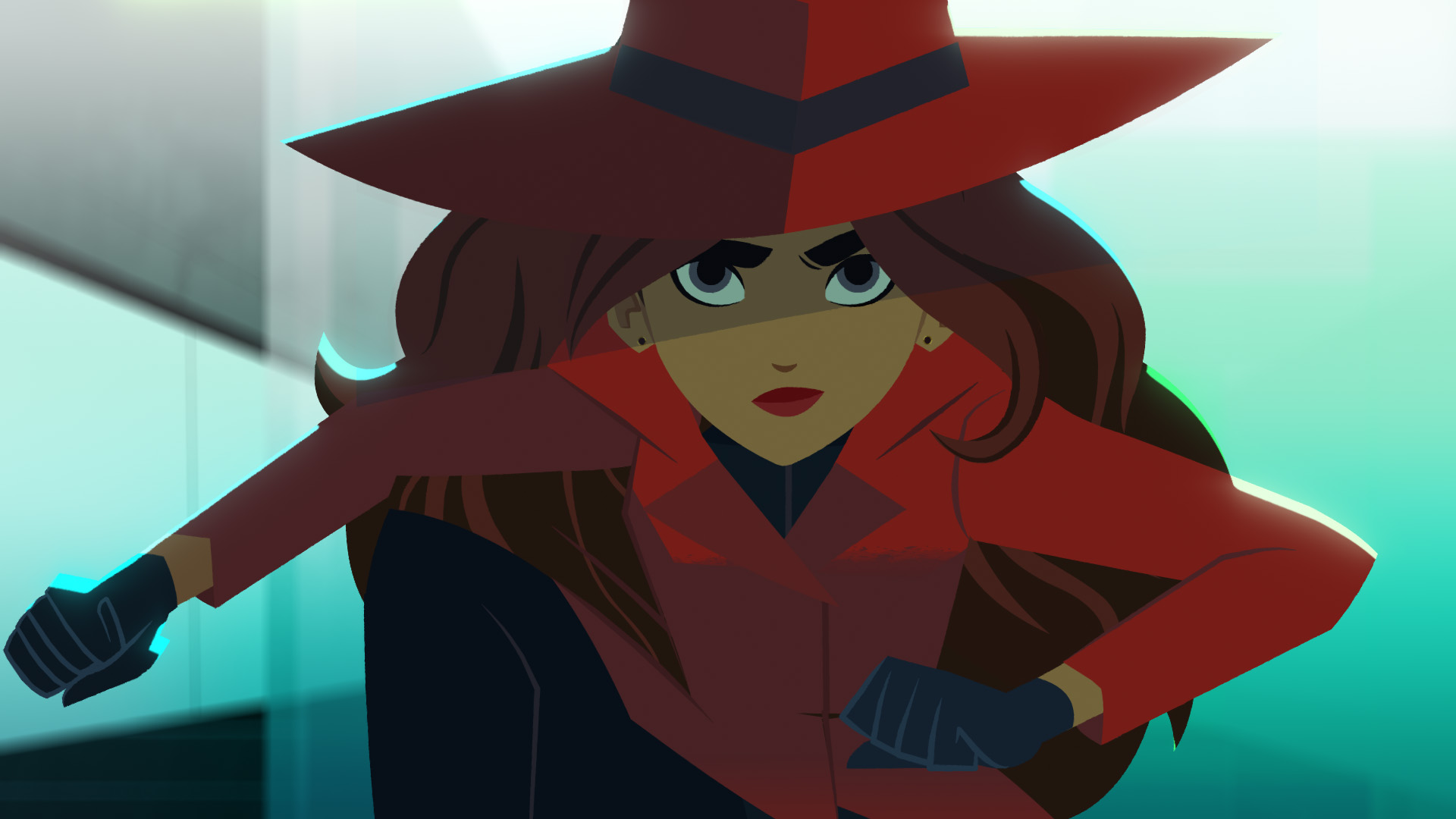 The series, which launched on Netflix in 2019, follows the adventures of Carmen Sandiego—a master thief who uses her skills for good—as she pulls off a string of international capers, while also giving fans a look at Sandiego’s backstory and why she became a thief. Gina Rodriguez (Jane the Virgin) stars as Carmen, with Finn Wolfhard (Stranger Things) as Player, Carmen’s chief accomplice and friend. 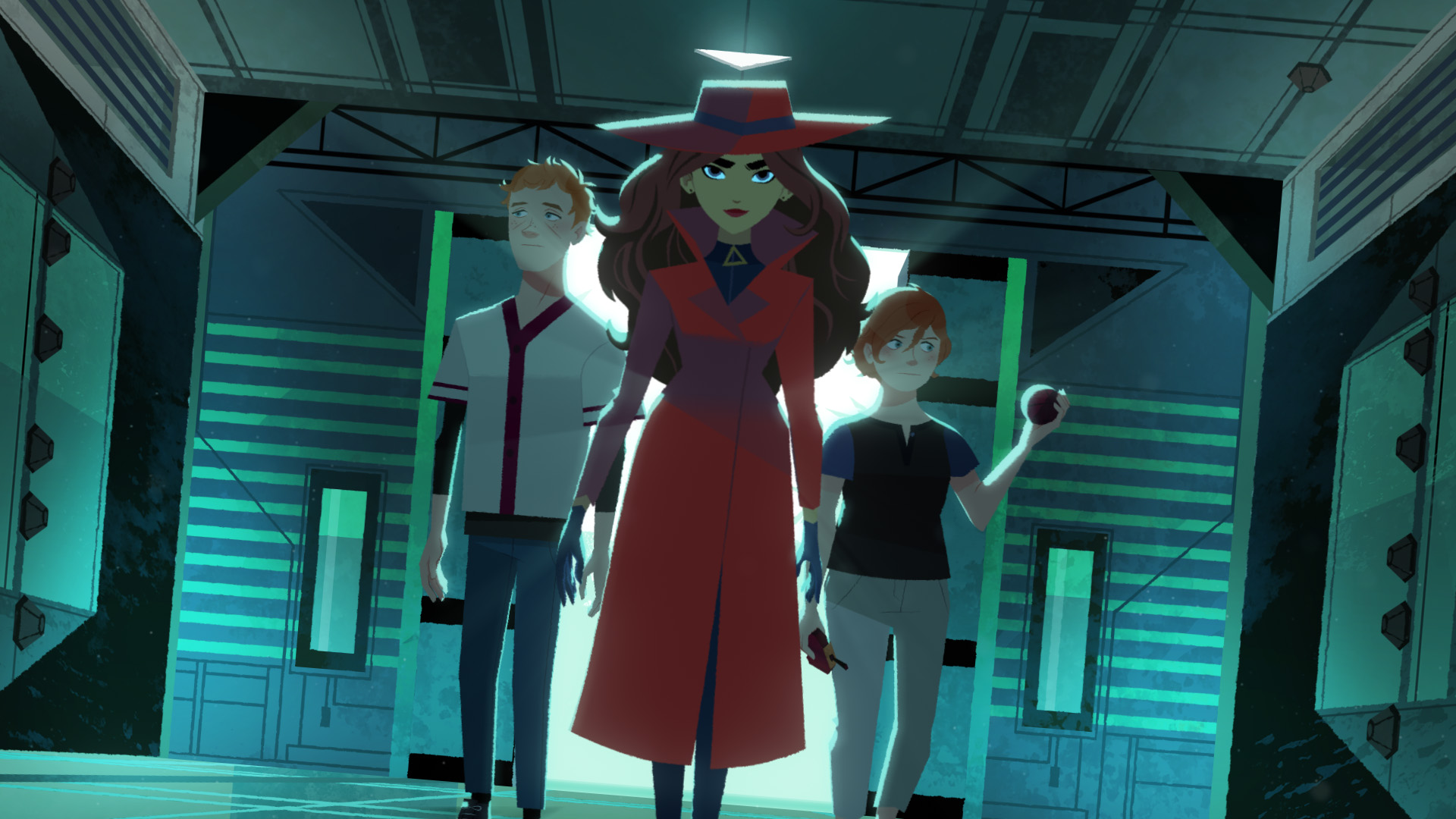 Caroline Tyre, VP Global Sales and Rights Strategy at WildBrain, said: “We’ve established a hugely successful and far-reaching relationship with HarperCollins Productions on the amazing Carmen Sandiego brand across our 360-degree capabilities of production, distribution and licensing. It’s been a thrill for our talented teams to be part of the reinvention of this beloved and iconic property, and with new consumer products licensing opportunities in the pipeline and a forthcoming live-action film, Carmen Sandiego is more popular now than ever before. We look forward to expanding the audience for both the new and classic series around the world.”

Caroline Fraser, Head of HarperCollins Productions, added: “Carmen Sandiego is one of the crown jewels of HarperCollins Productions properties, and we are excited to expand the distribution of this award-winning television series. Our hope is that the action-packed adventures of Carmen Sandiego will inspire kids and families around the world to learn about and celebrate all cultures. We have partnered with WildBrain in several ways to help us accomplish this goal—first to animate this gorgeous TV series, then to help build a consumer products program that extends the brand, and now for distribution. With all of these capabilities under one roof, WildBrain is an ideal partner for HarperCollins’ efforts to reach kids and families across multiple touch points.”

An award-winning production company within HarperCollins Publishers, HarperCollins Productions develops and produces TV, film and interactive projects adapted from books published by HarperCollins, with projects ranging from preschool to YA to family entertainment, in both live-action and animation.

At WildBrain we inspire imaginations to run wild, engaging kids and families everywhere with great content across all media. With approximately 13,000 half-hours of filmed entertainment in our library – one of the world’s most extensive – we are home to such brands as Peanuts, Teletubbies, Strawberry Shortcake, Yo Gabba Gabba!, Caillou, Inspector Gadget, Johnny Test and Degrassi. At our 75,000-square-foot state-of-the-art animation studio in Vancouver, BC, we produce such fan-favourite series as The Snoopy Show, Snoopy in Space, Chip & Potato, Carmen Sandiego, Go, Dog. Go! and more. Our shows are enjoyed worldwide in more than 150 countries on over 500 streaming platforms and telecasters, and our AVOD business – WildBrain Spark – offers one of the largest networks of kids’ channels on YouTube, garnering billions of views per month from over 245 million subscribers. Through our leading agency, WildBrain CPLG, we also license consumer products and location-based entertainment in every major territory for our own properties as well as for our clients and content partners. Our television group owns and operates four family entertainment channels that are among the most viewed in Canada. WildBrain is headquartered in Canada with offices worldwide and trades on the Toronto Stock Exchange (TSX: WILD). Visit us at WildBrain.com.

HarperCollins Productions is a production company with expertise across all media platforms. Operating within HarperCollins Publishers, the second-largest consumer book publisher in the world, HarperCollins Productions is uniquely positioned to identify book properties with media potential while building a pipeline of original IP developed in-house. It produces TV, film, and interactive media, from conception through launch, handling marketing, product licensing, and promotions for HarperCollins’s major franchises, which include Carmen Sandiego, Pretzel and the Puppies, and The Oregon Trail.