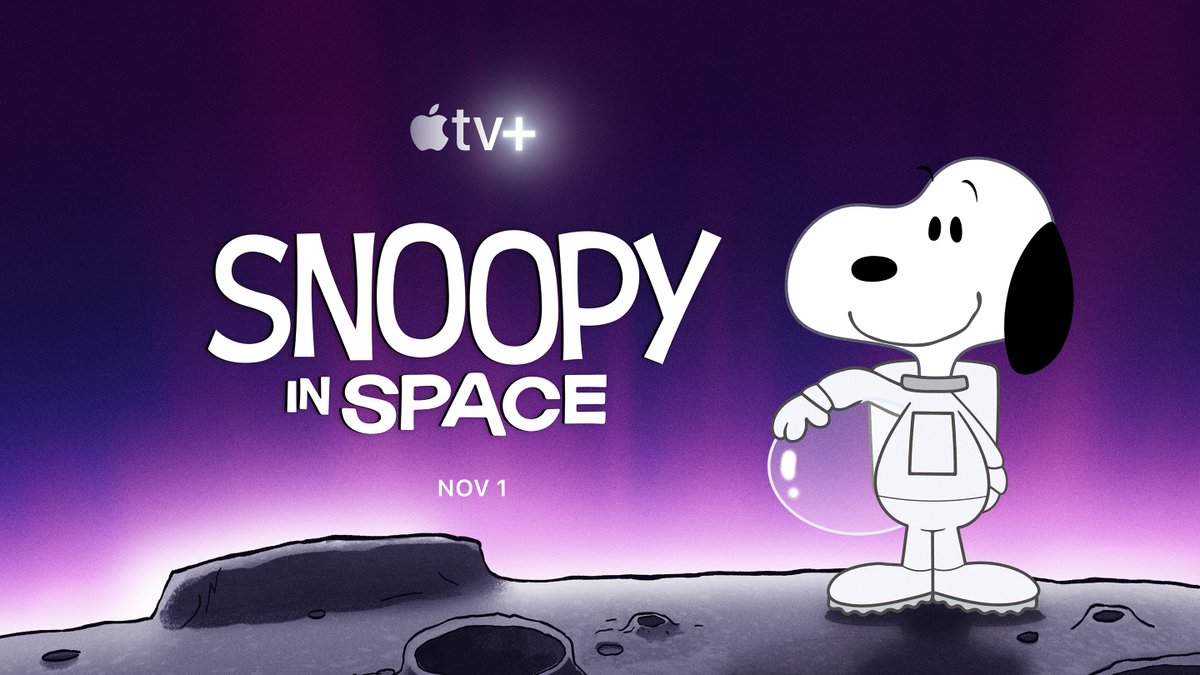 WildBrain Studios is dedicated to creating entertainment content that kids and families love. Working with international partners such as Apple, Netflix, LEGO, DreamWorks, BBC, Cartoon Network, Nickelodeon and more, we develop and produce original animated and live-action series for audiences from preschoolers to teens. At our 75,000-square-foot animation studio in Vancouver, BC, we have produced the highest quality 2D and 3D shows, including Snoopy in Space, Carmen Sandiego, Cloudy with a Chance of Meatballs, Go, dog. Go!, LEGO Ninjago, The Mr. Peabody & Sherman Show, Bob the Builder, Fireman Sam, The Deep and more. WildBrain Studios has also produced numerous live-action comedy and drama series, including Degrassi: Next Class, Creeped Out, Malory Towers, and Teletubbies. 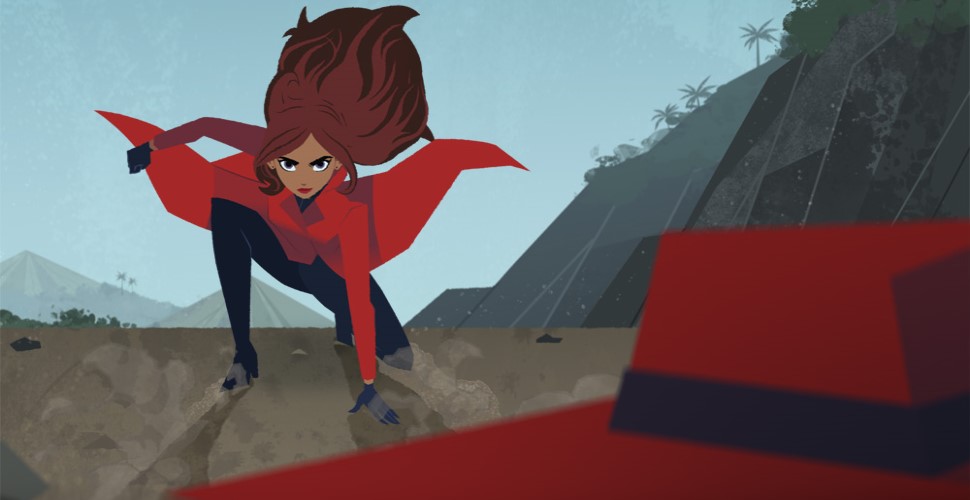 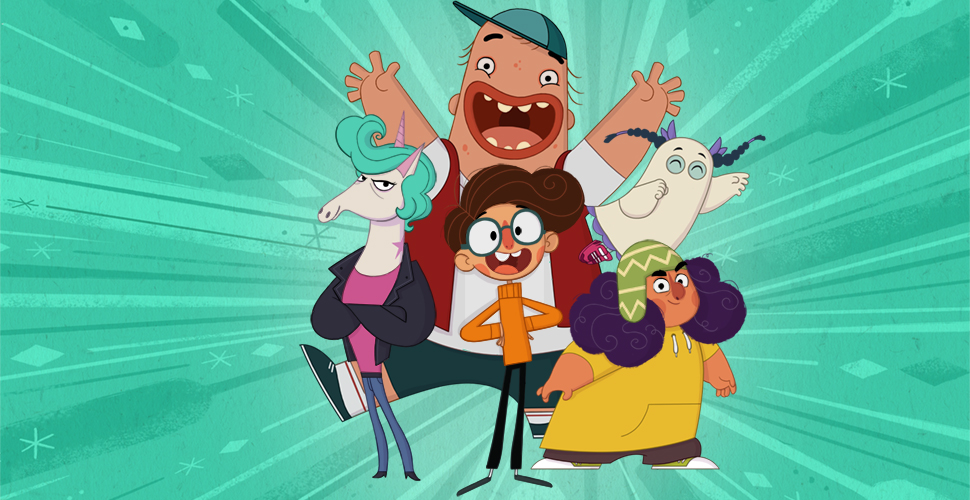 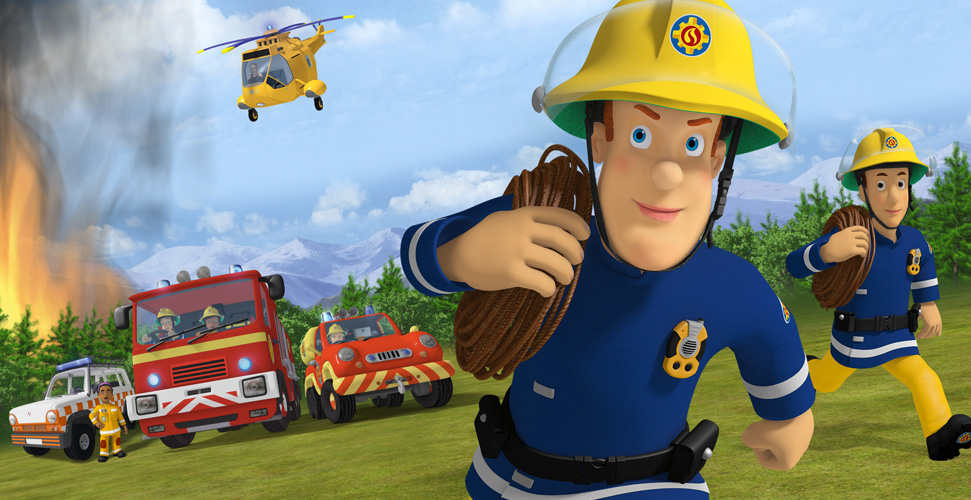 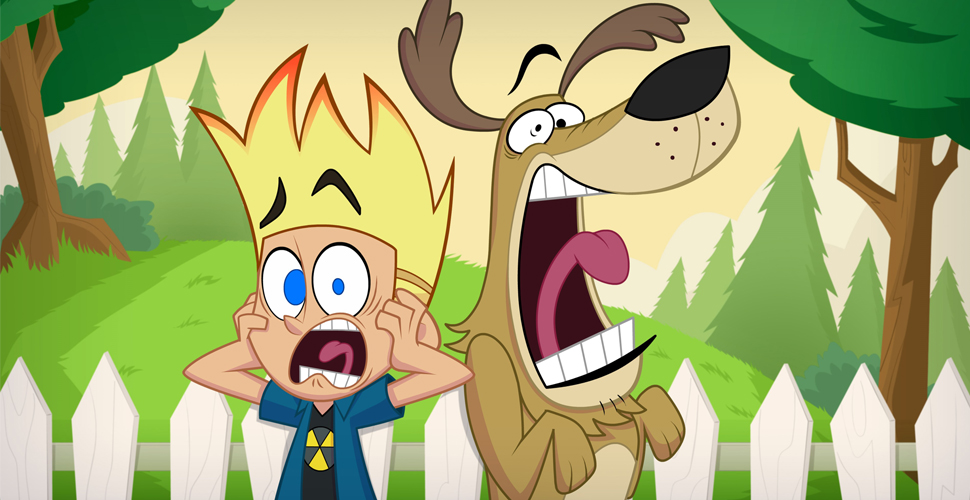 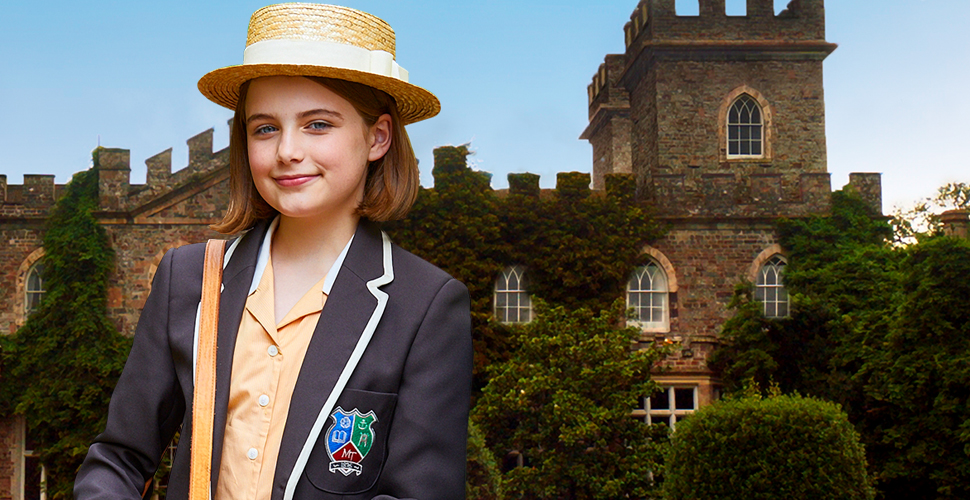 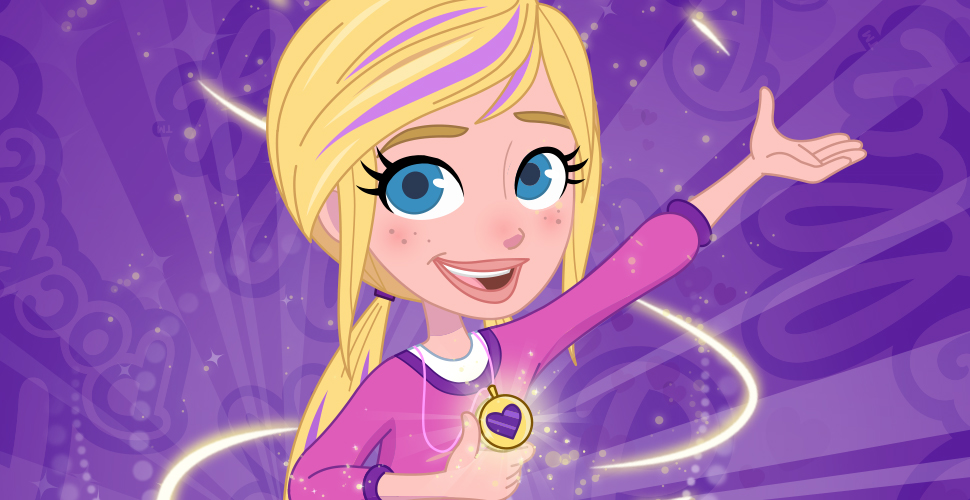 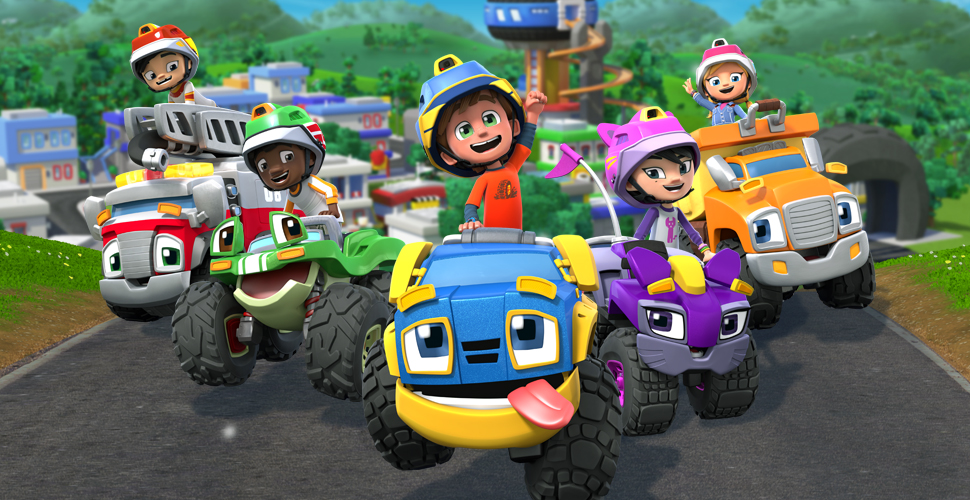 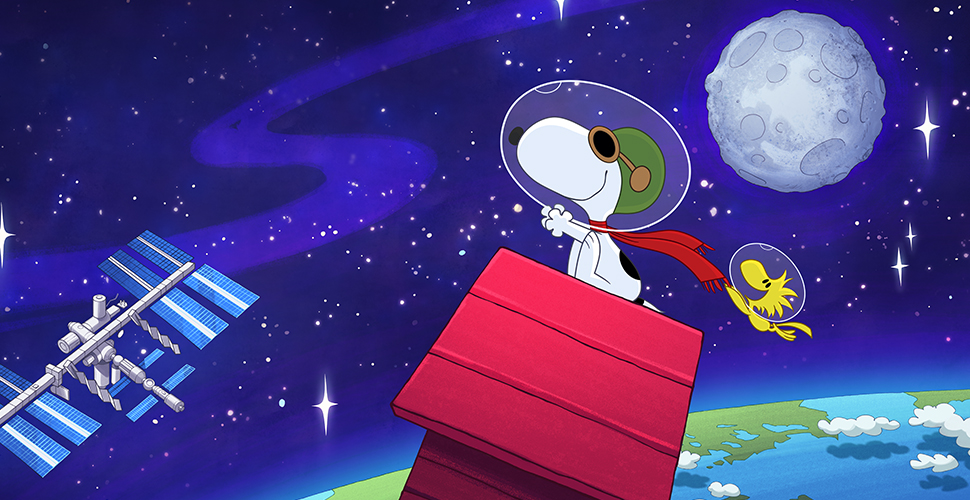