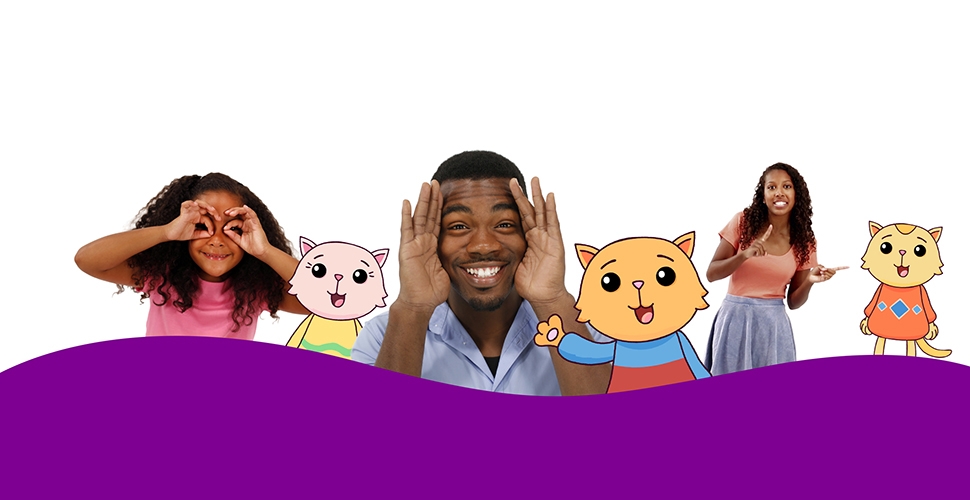 Mother Goose Club is a popular series of educational programs for pre-schoolers and is produced by Sockeye Media, founded by Harry and Sona Jho. In addition to YouTube, Mother Goose Club is also distributed on Netflix and Amazon, broadcast nationally in the U.S. on local PBS stations and has won a wealth of industry awards, including nine EMMY® awards.

John Robson, Managing Director at WildBrain, says: “This deal for Mother Goose Club exemplifies our commitment to working with top brands and exceptional talent, and Harry and Sona are two of the best. Both WildBrain and Mother Goose Club are exceptionally driven to create new content and experiences for kids and I’m excited to see what we can achieve together.”

“We believe in bringing preschool content to the world,” says Harry Jho, Co-Creator of Mother Goose Club and CEO of Sockeye Media. “That mission is at the forefront of what we do at Sockeye, so the opportunity to work with WildBrain and expand our audience is immensely exciting. We are very much looking forward to our relationship with WildBrain and broadening our presence on YouTube and beyond.” 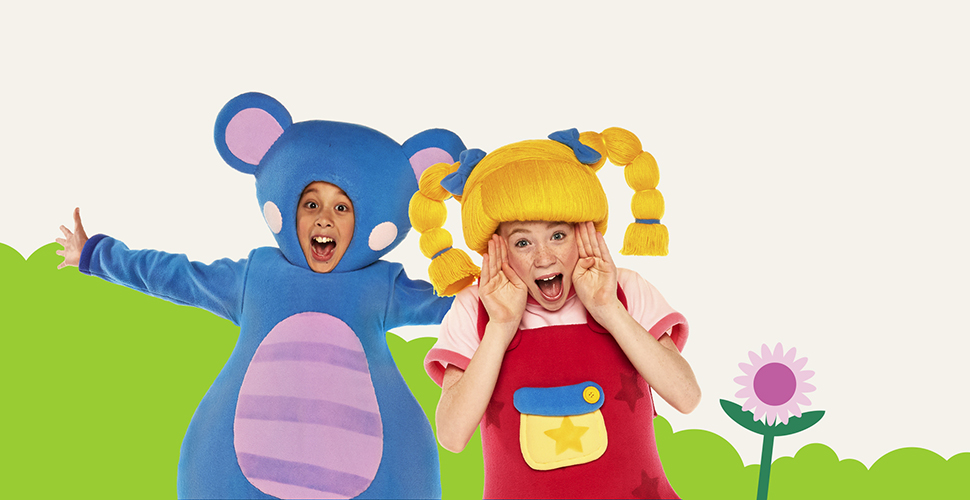 About WildBrain
WildBrain (www.wildbrain.com) is an industry leader in the management and creation of preschool and children’s entertainment content on platforms such as YouTube, Amazon Video Direct and others. WildBrain’s branded YouTube network is one of the largest of its kind, featuring more than 46,000 videos across more than 360 kids’ entertainment channels, that generated nearly 55 billion minutes of watch time in the 12 month period to 30 June 2017. Connecting kids’ content owners with advertisers in the Advertising Video-on-Demand (AVOD) space, the WildBrain network features popular third-party brands such as Bob the Builder, Fireman Sam, Shopkins and Lazy Town, as well as much of DHX Media’s world-renowned library of 13,000 half-hours of kids’ and family content, including Peanuts, Teletubbies, Strawberry Shortcake, Caillou, Inspector Gadget, Degrassi, Yo Gabba Gabba! and many others. WildBrain also specializes in the creation of new, original content for its network, such as animated and live-action shorts; toy-play and stop-motion videos; book readings; preschool counting and alphabet videos; nursery rhymes and more. WildBrain is a wholly owned subsidiary of DHX Media (TSX: DHX.A, DHX.B; NASDAQ: DHXM).

About Sockeye Media
Sockeye Media LLC (www.mothergooseclub.com and www.sockeyemedia.com) is an award-winning producer of television, video, audio and new media for children and parents.  Created by a mother of four and designed by a team of researchers and educators, Sockeye Media brings Preschool to the World® by engaging audiences in whole language learning and preparing children for literacy.