Toronto, ON; Kyiv, UA; Mexico City, MX – December 1, 2022 – WildBrain, a global leader in kids’ and family entertainment, has partnered with Ukrainian kids’ producer Glowberry to bring the beloved Brave Bunnies preschool brand into its portfolio of kids’ and family franchises. Under the arrangement, WildBrain has assured the continuation of the popular Brave Bunnies series which was disrupted by the Russian invasion of Ukraine. Working together with Glowberry and the leading Ibero-American animation studio, Ánima, WildBrain will now lead the global management of Brave Bunnies, leveraging its 360° capabilities across production, distribution and consumer products. Brave Bunnies was created by Olga Cherepanova, co-founder of Glowberry and Creative Producer on the series.

WildBrain’s Vancouver animation studio will be co-producing season two of the Brave Bunnies series with Glowberry and Ánima, producers of season one. Delivery of season two is expected beginning in June 2023. WildBrain will also handle global distribution of all Brave Bunnies content, while its dedicated consumer products agency, WildBrain CPLG, will manage licensing and merchandising worldwide. WildBrain’s own Family Jr. channel has picked up Brave Bunnies season one for exclusive linear telecast in Canada. Glowberry retains distribution and licensing rights for the brand in Ukraine, while Ánima retains distribution rights in Spain. The three-way partnership, which was facilitated by Big Picture Licensing, sees WildBrain become majority stakeholder in the Brave Bunnies IP, with Glowberry and Ánima as minority stakeholders. 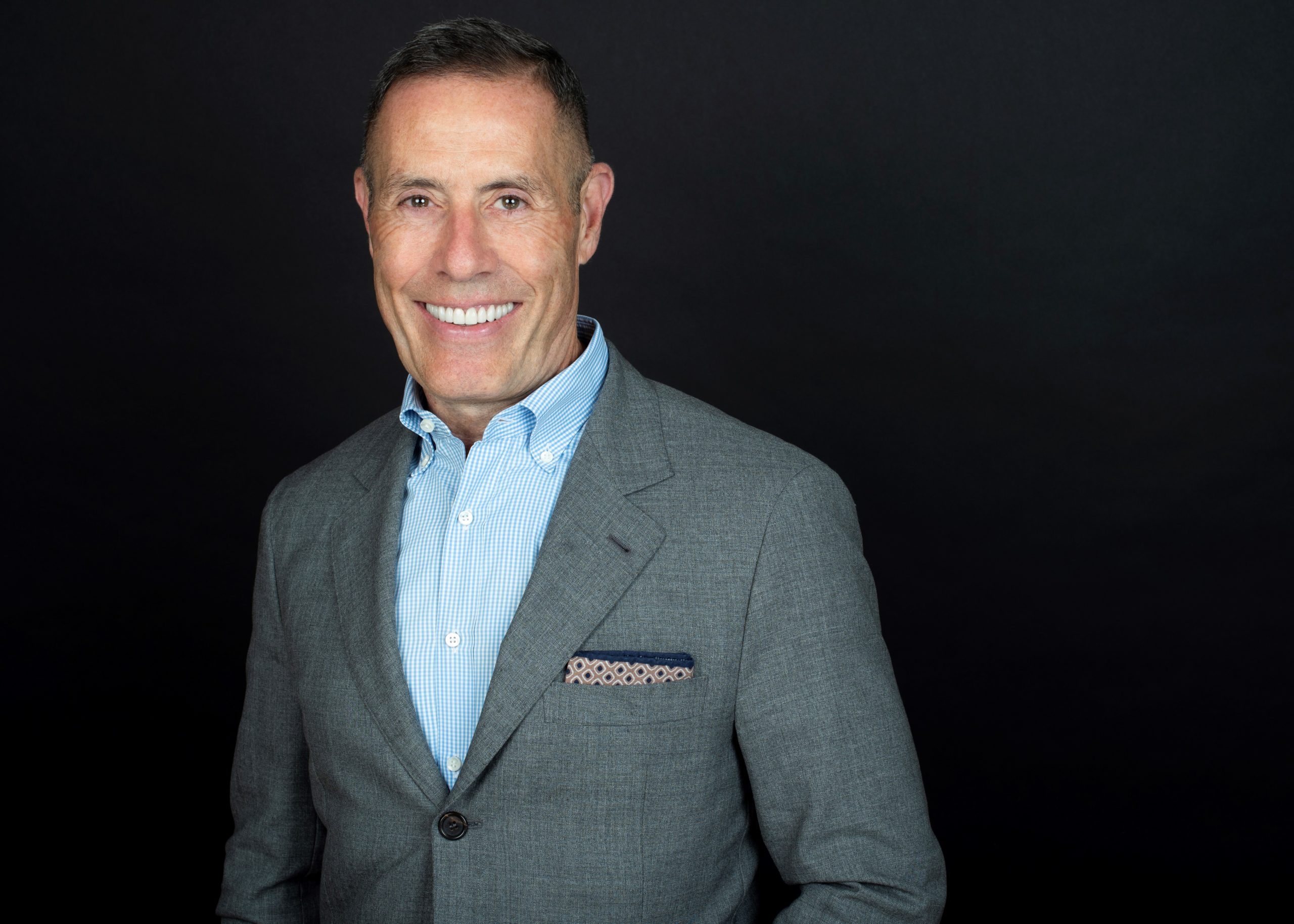 Eric Ellenbogen, CEO of WildBrain, said: “Brave Bunnies is a kids’ property born of tremendous creative vision and has the potential to be a major preschool franchise, having already established a solid foundation with audiences through compelling content and consumer products. Following the terrible events in Ukraine this year, we saw it as vital to ensure the future of this wonderful property, and we couldn’t be more pleased now to be collaborating with Olga Cherepanova and her Glowberry team, along with the creative team at Ánima, on the next big adventures for the Brave Bunnies.”

Brave Bunnies is a 2D-animated series for kids aged 2-5, which follows the adventures of two curious and inspiring bunny siblings—Boo and Bop—who create joy and excitement in their lives by bravely seeking out new friends, games and experiences. Fostering values of curiosity, creativity, eagerness, openness and responsibility, the series encourages kids to ask the question “What if…?” as they embrace new experiences with “bunny bravery” to learn and grow. 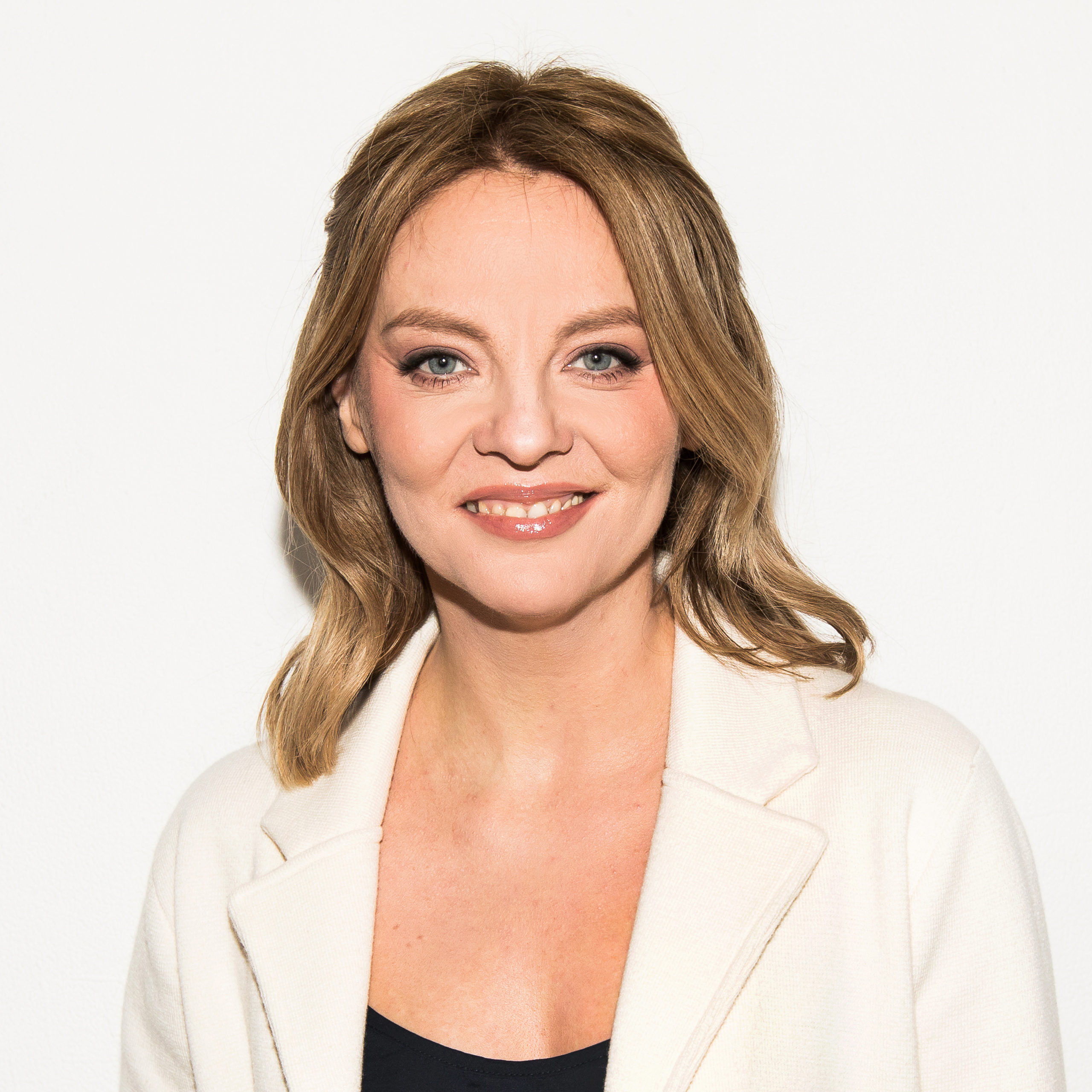 Cherepanova said: “I created Brave Bunnies to help children all over the world communicate with different friends without any fears or stereotypes, respecting the diversity of our world. Each episode of Brave Bunnies shows real-life examples of how to find a unique approach to each person without pressure or changing anyone’s uniqueness. This idea is essential for healthy childhood development.

“Unfortunately, after the Russian invasion of Ukraine, the Glowberry team faced significant challenges. Many employees were forced to flee Kyiv because of personal safety and the lives of their loved ones. But thanks to the support of partners like WildBrain and Ánima, now we have the opportunity to continue to create and share Brave Bunnies together.

“Glowberry is glad to have WildBrain as a partner on board. When such a prominent company lends a hand for a smaller one, especially in a situation as complex as ours, it boosts a project immediately. Brave Bunnies is an international project, aired in many countries, so the partnership with WildBrain is a logical and necessary step in our development.

“I’m proud and happy that this project born in Ukraine will now continue to spread around the world helping the next generation develop respect for diversity and build relationships based on co-creation and cooperation rather than on fear and violence. On behalf of the Ukrainian team, I want to express my deep gratitude to all the partners and talented people working together on Brave Bunnies, who have done so much despite the challenges we all faced. We do hope for peace in Ukraine and will do everything possible for a peaceful tomorrow.” 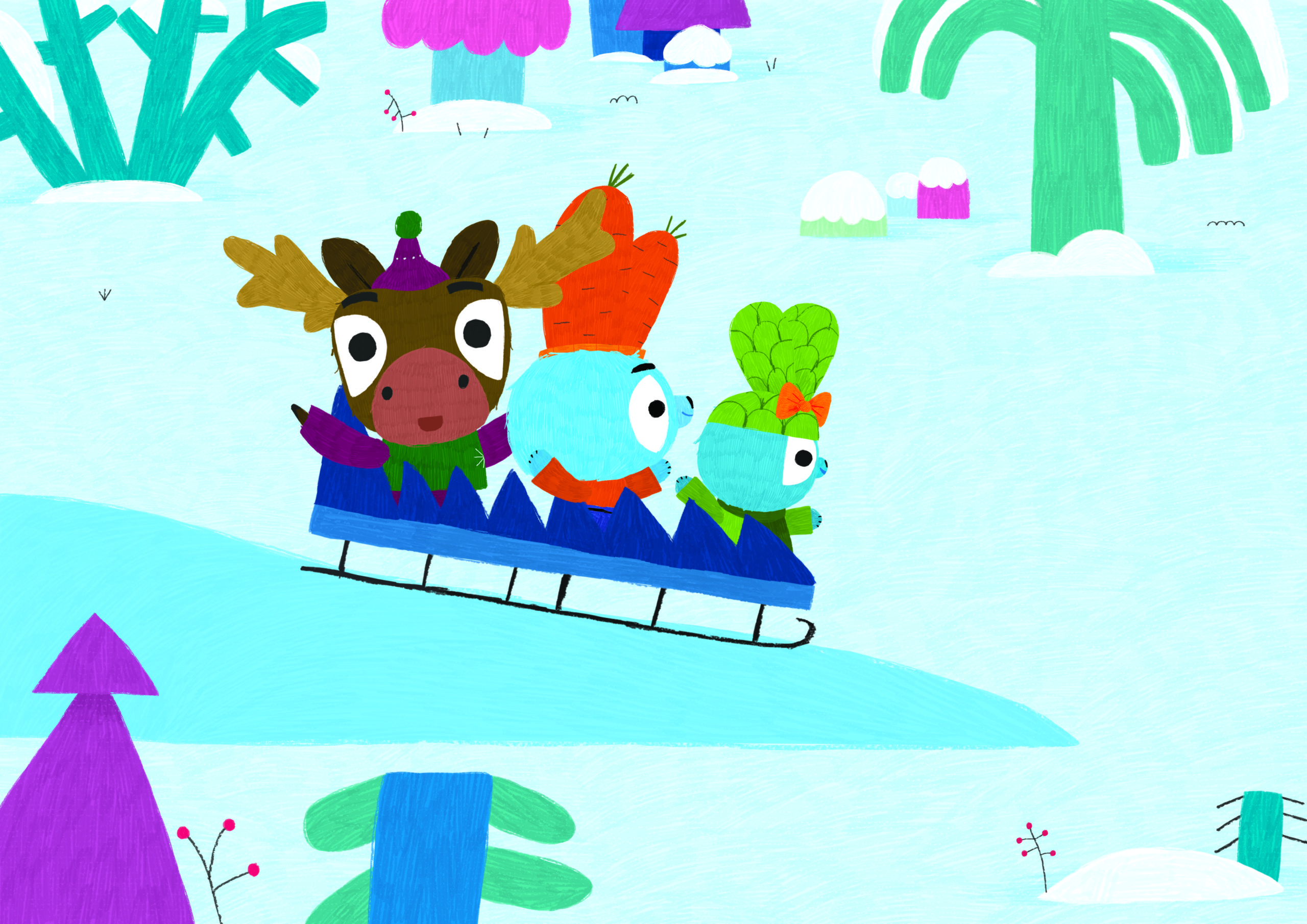 Ángel Molinero, CEO Spain at Ánima, added: “From Ánima we want to thank both WildBrain and Glowberry. We are very excited about the future of the project and we believe WildBrain is the perfect partner to give continuity to the Brave Bunnies brand.”

A big global audience of little fans for Brave Bunnies

Season one of Brave Bunnies is currently enjoyed by kids on platforms in more than 80 countries across LatAm, Canada, the UK, Europe, Nordics, the Middle East, Asia and Australia. In consumer products, children’s entertainment company Spin Master launched a complementary toy line for Brave Bunnies in Germany and Italy earlier this year. The brand’s publishing program has seen its first books debut in Italy from publisher Planeta Libre, an imprint of De Agostini, who are also co-producers of the animated series; in Australia from Five Mile Publishing; and in the UK from Ladybird, an imprint of Penguin Random House.

In season one of Brave Bunnies (52 x 7’), Boo and Bop are on a big adventure in the Bunny Bus with Ma and Pa and their four wee siblings, the Bunny Babies. Together, they bravely explore the Bunny World, traveling to the jungle, savannah, forest, plains and mountains. Along the way, Boo and Bop meet 29 new animal children, including a tiger, kangaroo, bear, fox, llama and more. Despite their differences, they always find a way to make friends and play new games!

For season two (52 x 7’), the Brave Bunnies continue their road trip adventure around the Bunny World, encountering a few old friends and making more new ones! In this season, Boo and Bop have some big surprises in store for small viewers as they visit their “Best Bunny Friends” at their homes, meeting their families, exploring their unique lifestyles and finding lots of new adventures.

Aimée Norman at The DDA Group

At our state-of-the-art animation studio in Vancouver, we produce award-winning, fan-favourite series, such as The Snoopy Show; Snoopy in Space; Sonic Prime; Chip and Potato; Strawberry Shortcake: Berry in the Big City; Carmen Sandiego; Go, Dog. Go! and many more. Enjoyed in more than 150 countries and on over 500 streaming platforms and telecasters, our content is everywhere kids and families view entertainment. WildBrain Spark, our AVOD network, has garnered over 1 trillion minutes of watch time on YouTube, offering one of the largest selections of kids’ content on that platform. Our leading consumer-products and location-based entertainment agency, WildBrain CPLG, represents our owned and partner properties in every major territory worldwide. Our television group owns and operates some of Canada’s most-viewed family entertainment channels.

WildBrain is headquartered in Canada with offices worldwide and trades on the Toronto Stock Exchange (TSX: WILD). Visit us at wildbrain.com.

Glowberry is a Ukrainian creative production company that develops high-quality 360° content for kids and families worldwide, founded in 2009 as a publishing house. Glowberry, now a part of FILM.UA Group, grew into a production company with a big international team. Today, one of the key projects for our team is the Brave Bunnies animated series. The projects of our professional team are highly acclaimed by international experts and became shortlist finalists of global animation festivals like Cartoon Forum, Animation Production Days, Cartoon 360, Annecy International Animated Film Festival (MIFA), Ottawa International Animation Festival, and The Financing Forum for Kids Content.

Currently celebrating its 20th year in business as a leading animation studio in Ibero-America and recognized as a global player in the animation industry, Ánima is a family entertainment company, headquartered in Mexico City, with studios in Madrid, Canary Islands, and Buenos Aires. Specializing in 2D and CGI animation, the company creates, produces, and manages high-quality entertainment brands and develops original projects for kids and the entire family. The studio prides itself by creating IPs with universal appeal that have a Latin heart and sensibility. Starting with just three projects, today Ánima has in its library 22 animated features, nine series totaling more than 572 episodes, as well as a digital network with over 42 million subscribers. Top titles in their catalogue include Top Cat, the Movie which broke box office records along the way, something never before managed by a Latin American film;  the movie saga Las Leyendas, which has become the most successful saga in LATAM with five films-to-date; top-rated television series El Chavo; Cleo & Cuquin, the most successful Spanish-language television series and channel for preschoolers on YouTube; co-productions like Space Chickens in Space with Disney and Legend Quest and Legend Quest: Masters of Myth with Netflix. Legend Quest marked the first Netflix original animated series to come from a non-English speaking country. It’s latest project, Aztec Batman, Clash of Empires, was announced in partnership with HBO Max and Warner Bros. Animation.