London UK – 3 December 2020 – WildBrain CPLG, one of the world’s leading entertainment, sport and brand licensing agencies, has inked a wave of new deals across Europe and the Middle East for Peanuts as the beloved character brand celebrates its 70th anniversary this year. Brokered on behalf of Peanuts Worldwide, the latest collection of deals will see consumer products ranges inspired by Snoopy, Charlie Brown and the rest of the Peanuts gang launch across categories including fashion, accessories, homewares and gifts for both children and adults. 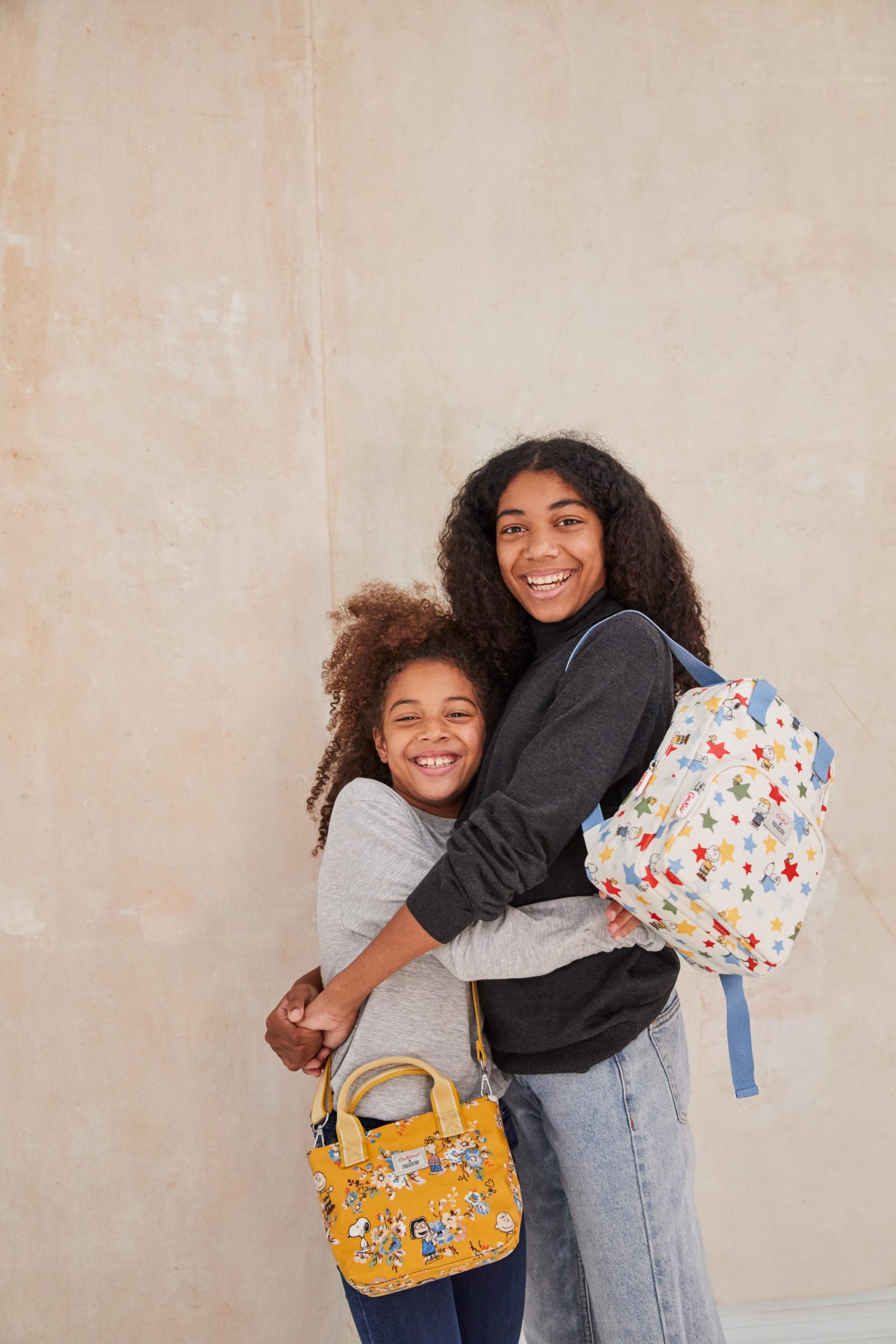 New partnerships and collaborations from the UK include: Cath Kidston, for a Peanuts 70th anniversary collection spanning fashion, homewares and accessories; luxury eco-sustainable lifestyle brand Vayyu, for an Autumn/Winter fashion collection for men and women; Cribstar, for its second Peanuts kids’ apparel collection; Flamingo Candles, for a range of scented candles; Bamford, for adult watches; and Tatty Devine, for its second Peanuts-inspired jewellery collection. Additionally, digital wall art company BeArty will launch a collection which enables fans to display Peanuts artwork on their Smart TVs.

From Spain, Bershka is launching a fashion collection; Andres Gallardo is on board for a range of handmade jewellery; and Woodys has created a range of 70th anniversary eyewear featuring the Peanuts gang. Also in the region, Panapop has launched a range of accessories and watches, and fashion retailer Desigual launched an apparel collection for both kids and adults. 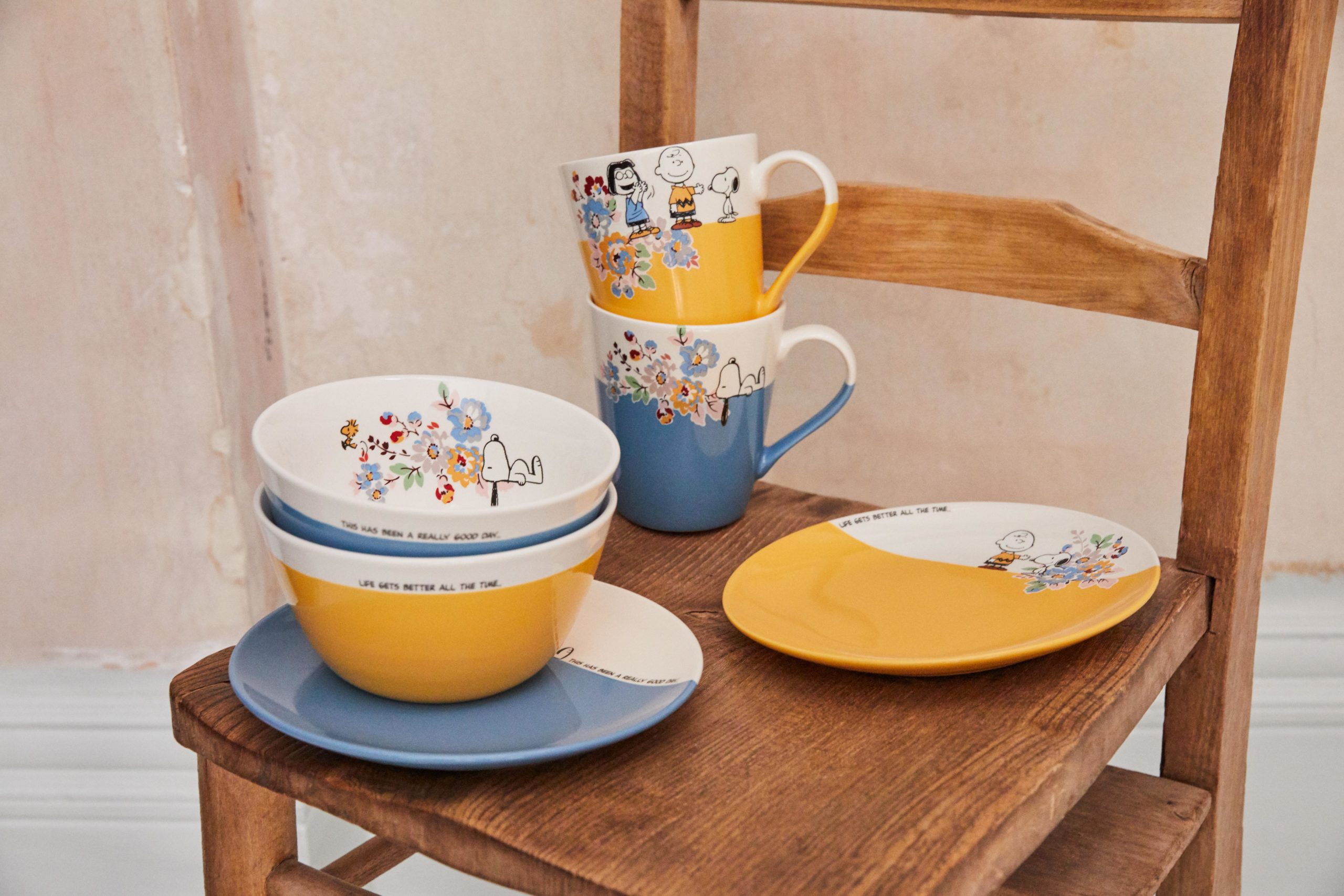 In Germany, new collections include MDM for 70th anniversary commemorative coins, and s.Oliver for a Peanuts women’s fashion collaboration. Together with Peanuts Worldwide, WildBrain CPLG executed a publicity campaign for Peanuts’ 70th anniversary in Germany which resulted in extensive broadcast, print, online and social media coverage, including with national newspaper Süddeutsche Zeitung and air-time on public channel ARD.

For the Middle East and North Africa, Babyshop has created a themed children’s fashion collection.

Tara Botwick, Senior Director, Territory Management EMEA for Peanuts Worldwide, said: “It’s been an exciting year for Peanuts and it’s fantastic to see the continued expansion of the merchandise offering for fans across Europe and beyond. From on-trend fashion collections, through thoughtful gifts and luxury accessories, these new ranges offer something for Peanuts fans of all ages.”

Charles M. Schulz first introduced Charlie Brown to the world in the comics pages of seven American newspapers in 1950. In the following days and years, he was joined by friends Lucy and Linus, his sister Sally, and, of course, everyone’s favorite beagle, Snoopy. Seven decades later, the Peanuts gang has left an indelible mark on global pop culture and this fall has seen an abundance of merchandise celebrating the brand’s 70th anniversary around the world.