Halifax, NS – 15 October 2013  – DHX Media, a leading independent creator, producer, distributor and licensor of children’s entertainment content, today announced a new seven-year broadcast license with CBeebies for In the Night Garden, ensuring that the hit series will be on air in its anchor territory of the UK to the end of 2020. 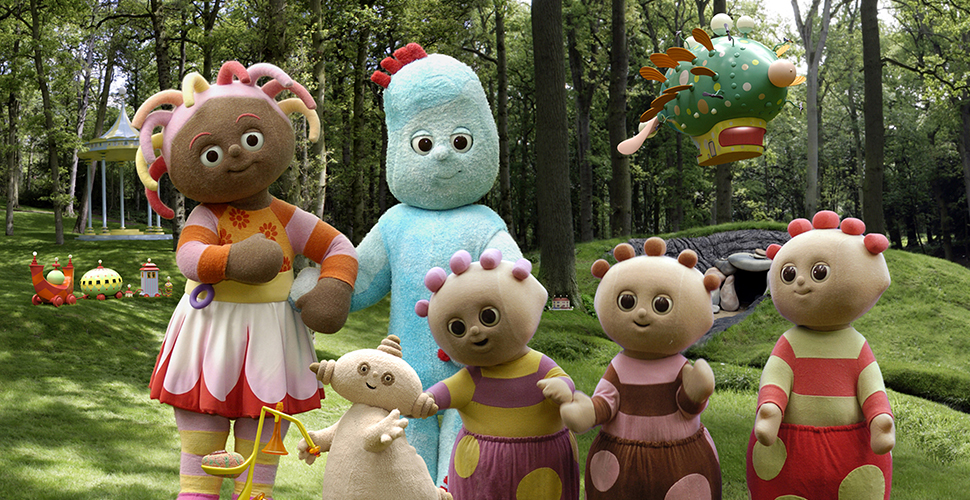 In the Night Garden, which was acquired by DHX Media as part of its recently announced Ragdoll Worldwide acquisition, is a multiple award-winning HD children’s television series that has achieved significant licensing success. Since its launch on CBeebies in 2007, it has aired consistently on the channel and continues to be one of the highest rating series in its popular time-slot of 6:20 p.m., as well as on the BBC’s iPlayer on-line platform.

In the Night Garden currently has licenses in place for plush and plastic toys, play-sets, figures, developmental toys, vehicles and role-play products from UK Master Toy Licensee Golden Bear and Lullaby Igglepiggle was a joint winner of the ‘Toys and Games 0-3 Years Category” in the Practical Pre-school Magazine Awards 2013.

This Autumn sees the launch of new learning electronic toys from Inspiration Works. This and the Golden Bear toy range will be supported by a Q4 television advertising campaign, and there will be more innovative novelty and picture storybooks from Penguin Books. In addition, new licensee Ravensburger will introduce a new range of puzzles, launching in January 2014 with a Floor Puzzle and 4 in 1 Puzzle.