Toronto, ON; London, UK; Provo, UT – March 17, 2021 – King Bert, the Emmy Award-winning UK production company, and WildBrain, a global leader in kids’ and family entertainment, have been commissioned by CBBC (UK) and Family Channel (Canada) to produce 26 new episodes of the live-action series, Malory Towers, in association with BYUtv (US). A hit with kids and families worldwide, Malory Towers first launched in March 2020 and has since been picked up by broadcast and streaming partners in more than a dozen territories. Shooting on the new episodes is slated to commence in the UK this spring and Canada this summer, with delivery targeted for later this year. 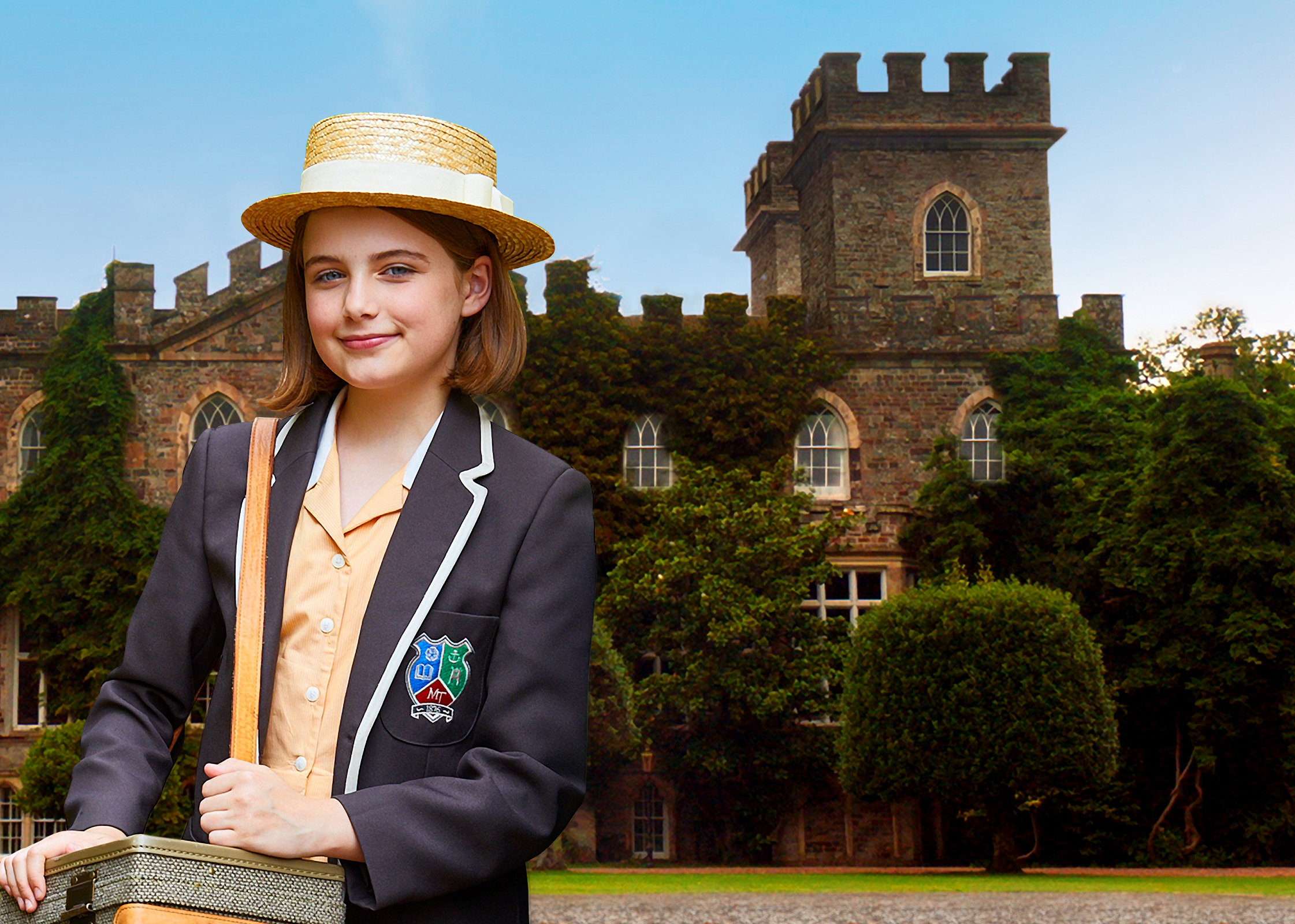 Deirdre Brennan, ‎Executive Vice President, Content Partnerships at WildBrain, said: “We’ve had a phenomenal response to Malory Towers, both on our own Family Channel in Canada and from international partners. Even though Darrell Rivers was created seventy-five years ago, she is an inspiring character, full of spirited independence that keeps these stories relatable and relevant. We’re delighted that so many partners are joining us to share more of her experiences with young audiences worldwide.”

Jo Sargent, Managing Director of King Bert, said: “It was always important to us to make Malory Towers accessible and relatable to a modern audience, so we’re all absolutely thrilled that, in partnership with WildBrain and our broadcast partners, the series was so well received by fans old and new. We can’t wait to get back on set in Cornwall and Toronto and start filming the next set of adventures with the girls at Malory Towers.”

Amy Buscombe, Commissioning Editor, BBC Children’s said: “Malory Towers has been a huge hit with our audience, bringing fun and adventure to our screens at a time our young audience needed it most. We can’t wait for viewers to see what Darrell and the Malory girls get up to next!”

Michael Dunn, Managing Director of BYUtv, said: “BYUtv is delighted to partner on new episodes of Malory Towers and looks forward to working with King Bert and WildBrain to bring the show back for its many fans in the U.S. and around the globe. At BYUtv, our vision is to create quality programming that young people and their parents will watch together, and Malory Towers delivers fully on that promise with excitement and emotions that transcend generations and appeal to all ages.”

Set in the late-1940s on the sun-drenched cliffs of the Cornish coast, Malory Towers explores the nostalgic world of midnight feasts, lacrosse, ghost stories and lasting friendships. For a modern pre-teen audience, the show is both aspirational and inspirational because of the autonomy the girls have over their daily lives. Trusted to roam the school grounds on their own, our characters enjoy independence, freedom and responsibility for their own time.

Within this evocative setting, the characters – and their struggles and triumphs – are nonetheless real and relatable for today’s kids. For better or worse, the students at Malory Towers are a family. They keep an eye on each other, offer assertive guidance, keep each other entertained and, like a family, they are forever connected by their shared experiences. The stories are brought to life by an exceptionally talented ensemble of young actors.

In the new instalments of the popular show, Darrell Rivers (Ella Bright) and the North Tower girls are excited to return to Malory Towers, their beloved school. The new term brings new drama, new faces, and new adventures!

WildBrain is international distributor for Malory Towers outside of the UK and has sold the series in over a dozen territories worldwide. Malory Towers was commissioned by BBC Children’s Head of Content Cheryl Taylor and is executive produced for the BBC by Amy Buscombe. The rights were acquired from Hachette Children’s Group, owners of Enid Blyton Entertainment and publisher of Malory Towers.

WildBrain and King Bert Productions are committed to the health and safety of cast and crew on Malory Towers and will be adhering on set to all COVID-19 protocols and guidelines as mandated by public health authorities and governments in the UK and Canada.

The company has since produced some of the UK’s most popular comedies and family dramas including the International Emmy® Kids winning Ratburger (Sky One), Cinderella After Ever After (Sky One), Urban Myth: The Trail of Joan Collins (Sky Arts), The Queen and I (Sky One), Sick Note series 1 and 2 (Sky One), Grandpa’s Great Escape (BBC One), The Boy In the Dress (BBC One), and Britain’s Favourite Children’s Books (Channel 4). Recent new series include Malory Towers for CBBC and Family Channel, and Sandylands for UKTV’s Gold.

King Bert’s development slate includes live action and animated adaptions of some of Walliams’ best loved and multi-million selling children’s books as well as other live-action family-focused comedies and dramas.

BBC Children’s is a bold, multi-genre, public service offering that has earned the unswerving trust of British families. It is home to the UK’s most popular children’s channels, CBBC and CBeebies, delivering world-class, UK-produced children’s programming across all genres, including drama, comedy, factual and news. The great majority of our experiences are produced in the UK as we aim to reflect the diverse lives of our viewers – and give as many of them as possible a voice across all our platforms. CBBC is the go-to destination for children 6-12 to enjoy inspiring and enabling TV and Interactive experiences across all platforms.

BYUtv provides families more than 2,000 hours of entertaining and compelling programming they can enjoy together. The network’s content is trusted, contemporary and clean, yet clever and sophisticated enough to inspire children and parents alike. BYUtv’s diverse portfolio of original, co-produced and acquired content includes scripted and unscripted dramas and comedies, 700+ hours of live HD collegiate sports, game shows, and holiday special made-for-tv movies, docudramas and concerts. BYUtv is available in more than 50 million homes in every state of the country on DISH Network, DirecTV and 146 other major cable systems. A digital pioneer, BYUtv was the first U.S. television network to stream all of its content live and unencrypted over the internet. Today, BYUtv has more than two million YouTube subscribers and two billion views and is available live and on-demand on multiple digital platforms free of charge, including Apple TV, YouTube, Roku, Amazon Fire, Chromecast, Xbox One, Windows Media, digital apps for iOS and Android, and BYUtv.org. Based in Provo, Utah, BYUtv is part of BYU Broadcasting, which is owned by Brigham Young University.

Hachette Children’s Group is one of the largest children’s publishers in the UK, with an excellent track record in creating bestselling and award-winning books for children.

Hachette Children’s Group is also the publisher of author Enid Blyton, and the owner of Enid Blyton Entertainment.