London, UK – 21 November 2018 – WildBrain, a leading digital kids’ network and studio, has been appointed to produce original content based on the hugely popular toy brand, The Irish Fairy Door Company, and to manage the YouTube and Facebook strategy for the toy brand. The Irish Fairy Door Company is an award-winning direct-to-consumer brand, based in Ireland, which celebrates the magic of children’s belief in fairies through toys, imaginative play, fairy stories and fun online activities. The miniature fairy doors that are the flagship product of the brand are enjoyed by children in almost 1 million households worldwide. 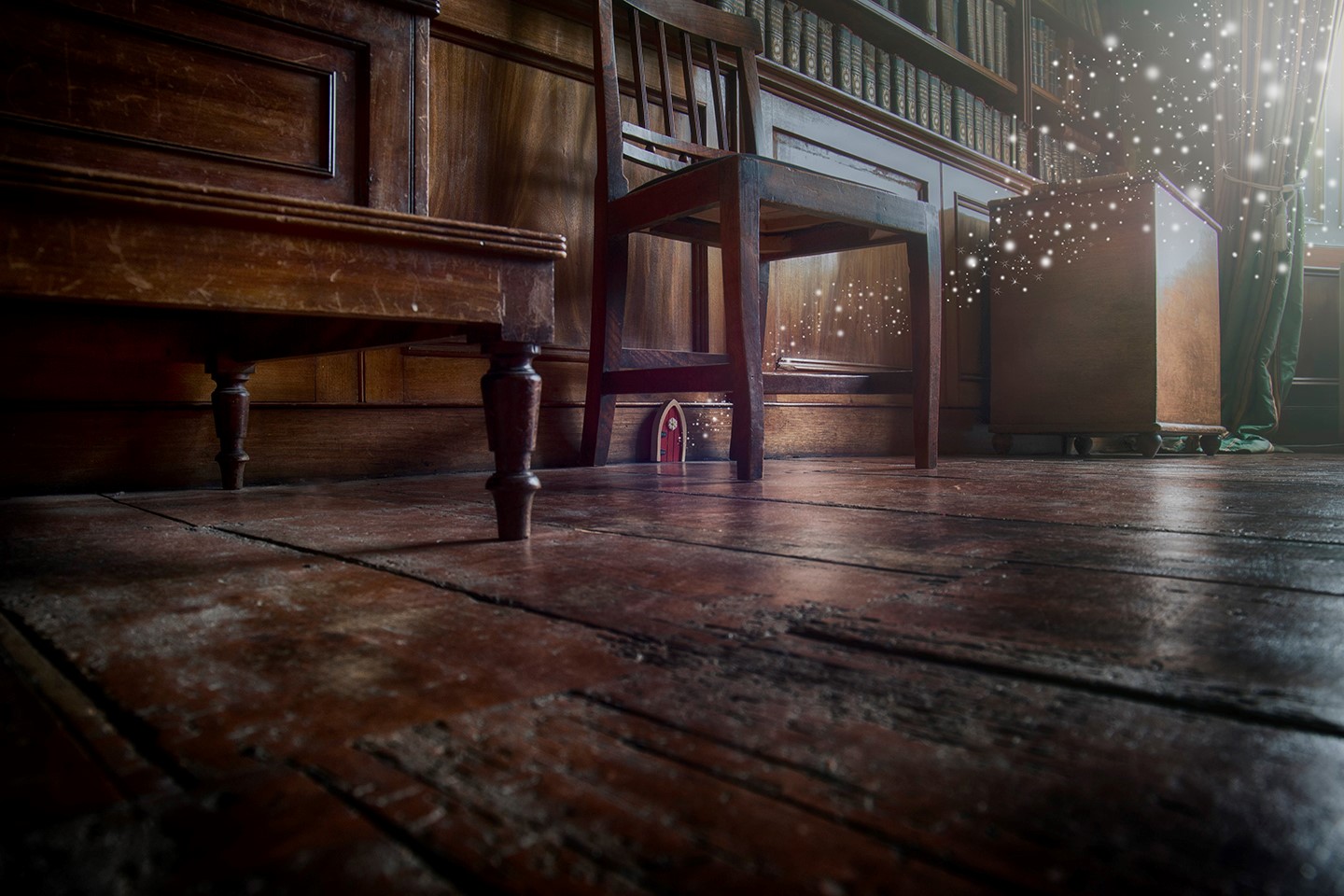 “Everyone at The Irish Fairy Door Company is thrilled to be working with WildBrain and the DHX Media team to bring the magic of fairies and imaginative play to a global audience,” said Niamh Sherwin Barry, Co-Founder and Director of The Irish Fairy Door Company. ”The move to live action and animation is something that we have been working on in the background for quite some time and we are delighted to be able to collaborate with WildBrain and make this announcement today. Combining the amazing skills at WildBrain in building global audience engagement, with our ability to make a real difference to the playtime and wellbeing of children will make the magic come alive even more through live action and animation on YouTube and other platforms. We look forward to building a truly global brand that we can all be proud of. We are just so excited about what’s to come!” 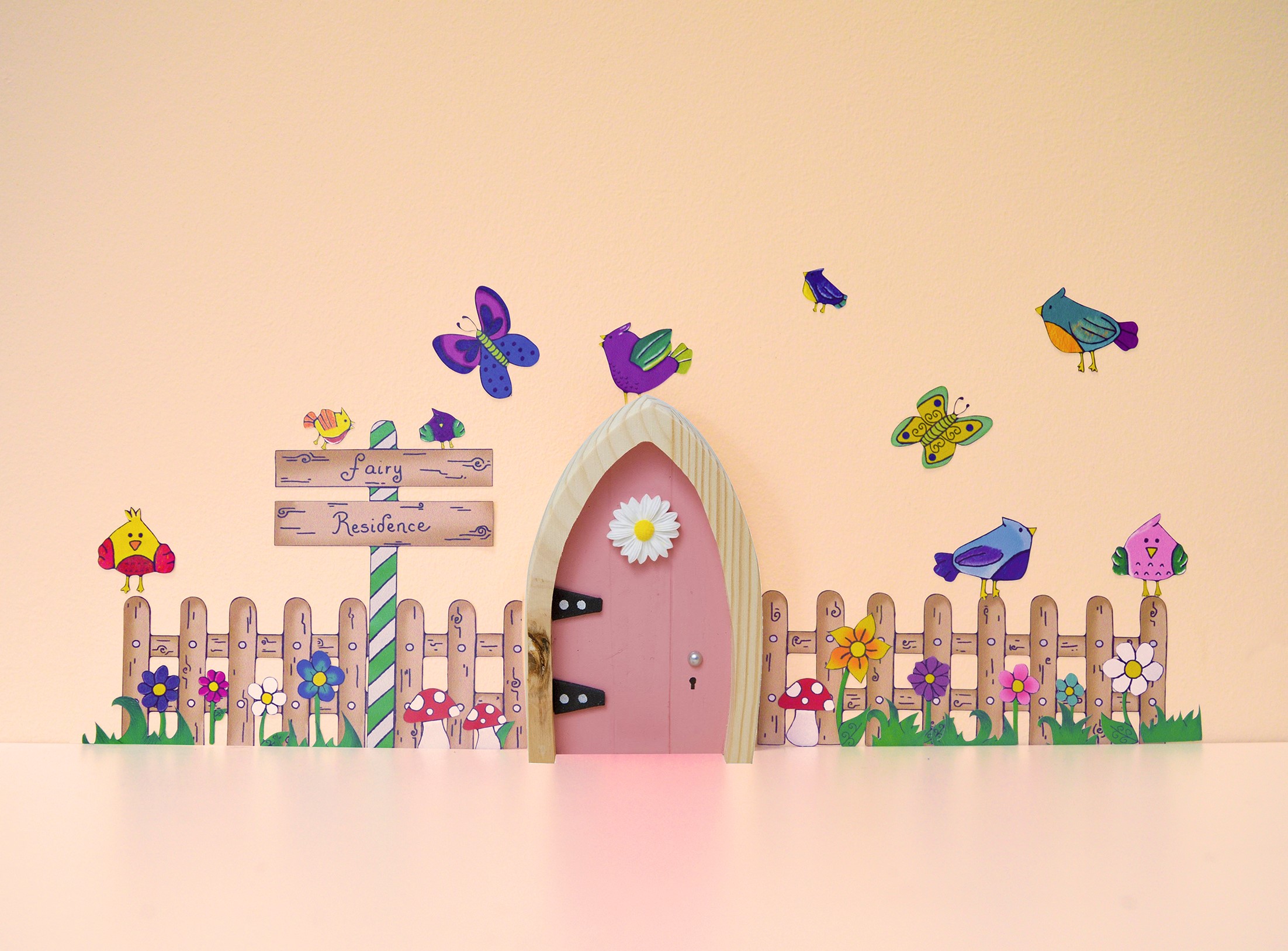 About The Irish Fairy Door Company

The Irish Fairy Door Company is a children’s toy and multimedia company based in Dublin, Ireland that creates magical experiences and imaginative play for children. The company brings magic to children through direct sales and distribution channels in Ireland, the UK, USA, Canada, Mexico, Australia, New Zealand and the Middle East, through its core fairy related product range, anchoring on a Fairy Door that is the gateway to Fairy Valley. Through the magic of the company’s play and wellness related product lines, children can register their fairy’s name online, which subsequently unlocks regularly updated content to continue the magic. Exclusive stories, play ideas and messages are delivered from Fairy Valley via email, the website and an app. The new Worry Plaque and The No More Worries Kit have also been incredibly successful products with the fairies taking children’s worries away all over the world. Statistically, every second child in Ireland now has a fairy door in their home and the Irish Fairy Door Company is now competing strongly in the international toy market. The company was formed in Ireland in 2013 by Niamh Sherwin Barry and Aoife Lawler with their husbands Oisin and Gavin, and has grown significantly with the addition of experienced media, technology and product specialists to the team.

This press release contains “forward-looking statements” under applicable securities laws with respect to DHX Media including, without limitation, statements regarding the activities of WildBrain under the agreement with The Irish Fair Door Company and the business strategies and operational activities of DHX Media and its subsidiaries. Although DHX Media believes that the expectations reflected in such forward-looking statements are reasonable, such statements involve risks and uncertainties and are based on information currently available to the DHX Media. Actual results or events may differ materially from those expressed or implied by such forward-looking statements. Factors that could cause actual results or events to differ materially from current expectations, among other things, include risk related to the ability of DHX Media to execute on distribution and other licensing arrangements and other factors discussed in materials filed with applicable securities regulatory authorities from time to time including matters discussed under “Risk Factors” in DHX Media’s most recent Annual Information Form and annual Management Discussion and Analysis, which also form part of DHX Media’s annual report on Form 40-F filed with the U.S. Securities and Exchange Commission. These forward-looking statements are made as of the date hereof, and DHX Media assumes no obligation to update or revise them to reflect new events or circumstances, except as required by law.