Kuroba! is a new, proprietary and patented toy-based brand that recently launched at retail, with advertising and animated content on YouTube.  The brand targets girls between the ages of six and nine, and offers its audience a compelling toy experience that blends battle with collectability and customization – a rare combination for this demographic. Kuroba! launched a dedicated YouTube channel earlier this year (YouTube.com/Kurobaworld) to support the initial toy launch. In addition to leading global merchandising efforts for the brand, Sutikki is currently in production on additional animated adventures featuring Kuroba! Characters including Emberfox, Octoboss and Pegaplant. 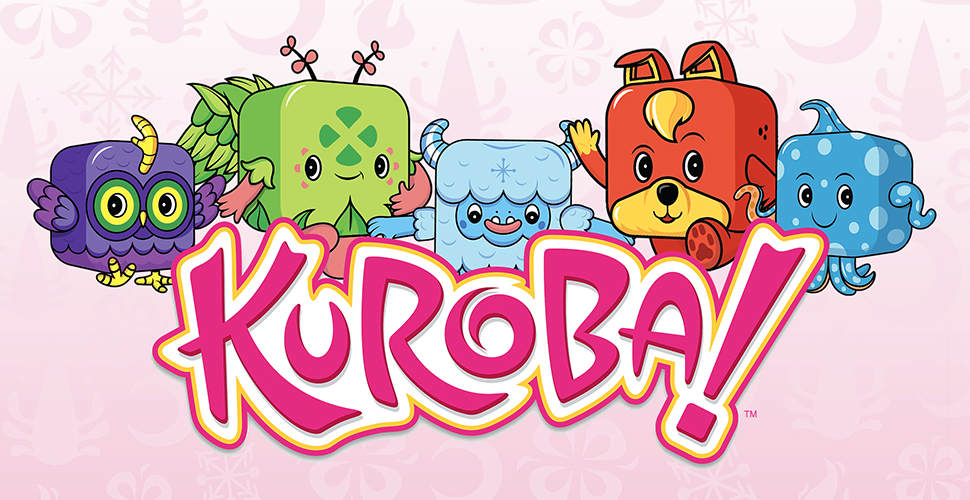 Starting October 2018, WildBrain takes over the channel and rights management of Kuroba! on YouTube and will launch more than 70 minutes of animated content on the channel to develop a wider global audience for the franchise. WildBrain will be exclusively responsible for managing all Kuroba! content, developing a global audience and wider brand awareness to coincide with the release of the brand’s “rock-paper-scissors” inspired toys at U.S. Walmart locations this month. Global powerhouse Playmates Toys is the master toy partner for Kuroba! and has released a range of products based around the brand.

Jon Gisby, WildBrain Managing Director, says: “Kuroba is a compelling proposition for YouTube: a toy brand with an imaginative and exciting series of animation adventures and a customisable range of toys that creators can embrace for their own storytelling. The WildBrain team is looking forward to using its expertise in brand management on YouTube to grow the global Kuroba audience in the lead-up to Christmas.”

The Kuroba are powerful spirits who have lived in peace and friendship for many years, bringing harmony to the world.  A mysterious mishap has upset this balance, causing the Kuroba to become mashed-up combinations of one another – unleashing mischief and mayhem upon the Earth.  Three young girls have been chosen to become “Kuroba Keepers” tasked with finding these spirits and restoring harmony back to the world.  For more information, visit kurobaworld.com.

“WildBrain is the perfect partner to grow the Kuroba! experience and story worldwide,” said Sutikki Co-Founder and Executive Producer Irene Weibel. “We are excited that kids will learn more about the Kuroba! story, connect with the characters, and discover the cool competitive game play behind the brand.”

Sutikki — Japanese for sticky — is the kids and family division of Bento Box Entertainment. Founded in 2016 by executives Irene Weibel and Andrew Kerr, Sutikki (sutikki.com) creates, produces, distributes and merchandises compelling content built for today’s kids aged 2-11. Sutikki believes in the power of story and its ability to drive commercial success globally. It is currently in production on its first preschool program, Moon and Me, scheduled to premiere on the BBC’s CBeebies channel and NBCUniversal’s Universal Kids later this year. It has also launched Kuroba!, a new proprietary and patented toy-based brand, at retail with Playmates Toys, with animated content available on YouTube.