Toronto, 16 May 2018 – DHX Television’s Family Channel and Aircraft Pictures in association with American Greetings Entertainment announced today that principal photography has begun on its Holly Hobbie™ live-action series. The contemporary new tween drama, based on the American Greetings character first introduced in 1967, is being filmed in Toronto and Hamilton this month. The series makes its debut with 10 episodes in the US exclusively on Hulu this fall, followed by its Canadian debut on Family Channel. Universal Kids (US) has also purchased the linear rights for the series following its first window run on Hulu. 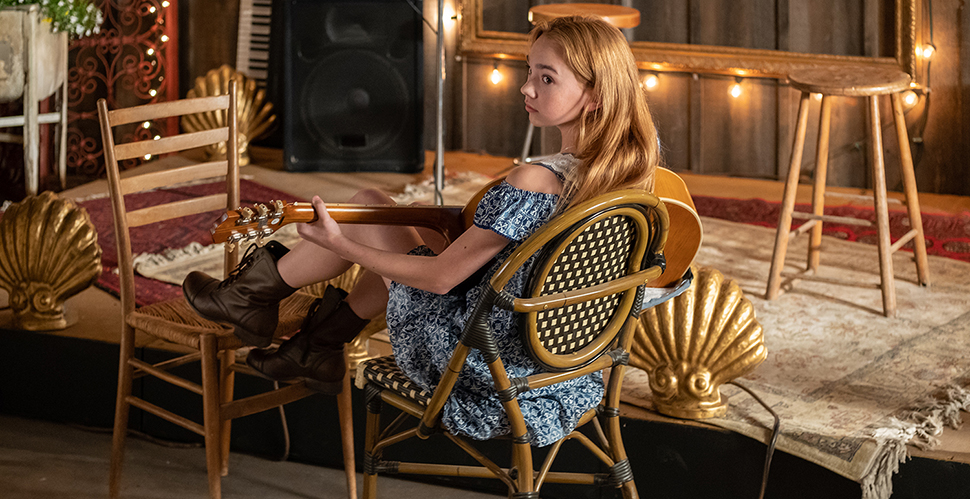 A dreamer and a doer, Holly Hobbie has lived her whole life in the small town of Collinsville. Holly’s a 13-year-old singer-songwriter who’s got her best friends and close-knit family by her side, but she’s dreaming of ways to save the world – even if it’s starting in her own backyard.

Family Channel offers the best in family television entertainment in a premium, high definition, multiplatform environment. Dedicated to celebrating family life and providing a daily vacation for Canadian families, Family airs a unique mix of top-rated Canadian and acquired series, movies and specials. Family Channel subscribers have access to the Family Channel App, Family OnDemand and Family Online at no additional cost, to see hit movies and series when they want them, where they want them. Visit us at Family.ca.