New York, NY (November 15, 2019) – Peanuts Worldwide, Exim Representaciones Mexico, NFL International, and New Era have come together for a brand new collaboration to celebrate the 100th anniversary of the NFL. 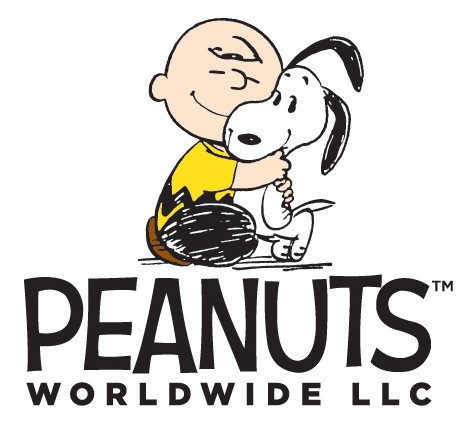 New Era will launch a line of Peanuts t-shirts, caps, hoodies, crewnecks and beanies during the 2019 NFL season. The first launch of caps is set to hit the market on November 18th for NFL International’s Game Day where the Los Angeles Chargers and Kansas City Chiefs will play at Azteca Stadium in Mexico City. Snoopy and Charlie Brown will be present at Game Day festivities for a meet and greet with fans. A global rollout of the collection will follow via New Era Stores, ne.com, lifestyle, specialty, sporting goods and department stores around the world (excluding the USA). The collaboration comes as the NFL celebrates its 100th anniversary and Peanuts gears up for an anniversary of its own – the comic strip will turn 70 in 2020.

“A love of sports is embedded into the Peanuts comic strip, and Charlie Brown’s persistent dream of kicking Lucy’s football is a deeply ingrained part of the brand,” said Carla Neves, Senior Director, International Territory Management, Latin America for Peanuts Worldwide. “Bringing our brand together with two other sports icons: the NFL International and New Era, is an incredible initiative in one of our key markets in Latin America.”

New Era Cap Co., Inc. is an international lifestyle brand with an authentic sports heritage that dates back over 99 years. Best known for being the official on-field cap for Major League Baseball and the National Football League, New Era Cap is the brand of choice not only for its headwear collections, but also for its accessories and apparel lines for men, women and youth. The brand is worn as a symbol of self-expression by athletes, artists and some of the most interesting people around the globe. New Era Cap encourages people to truly express their personal style and individuality through its products. The Company is headquartered in Buffalo, NY and is marketed and distributed in over 125 countries through its affiliate offices in London, Tokyo, Paris, Hong Kong, Mexico City, Sao Paulo, Cologne, Shanghai, Barcelona, Seoul, Melbourne, Toronto, and Bologna.  For more information, visit www.neweracap.com.

Exim Representaciones Mexico S.A. de C.V. is one of the Latin America’s leading entertainment, sports, fashion, lifestyle and branding licensing agencies with more than 35 years in the licensing industry. In addition, Exim has associate companies in Chile and Peru which share the same premises to give excellent support to clients based on trust and a fully integrated product development, marketing, accounting and legal services through experienced professionals in each department.