MCKENZIE SMALL RELEASES DEBUT EP “HALF OF ME” 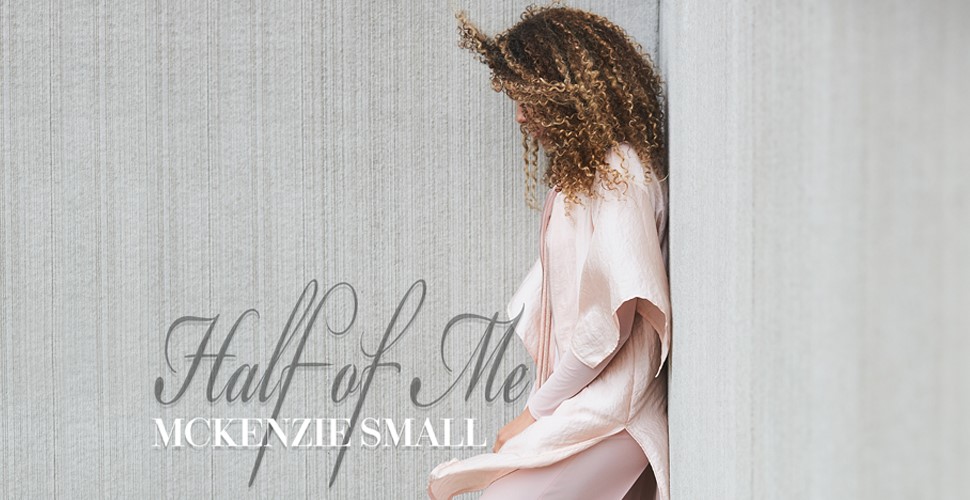 Mckenzie Small’s EP, “Half of Me,” is currently available on iTunes, Google Play and Spotify.
Watch the video for “Dynamite” here.

Mckenzie chose to title her EP “Half of Me” because developing as a young artist has been an “incredible growth process” for her. “Not knowing who I could be tomorrow, compared to who I was yesterday or who I am today is very intriguing. Working on this EP, I realized how big a part of my life music truly is – and that half of me is being an artist…there’s still more to come.”

Toronto recording artist Mckenzie Small attracted the attention of fans across North America after posting a collection of soulful renditions of pop hits on YouTube. After signing with Cardinal Point Records in December 2015, Mckenzie released her first single “Caught Feelings” (also directed by Aaron A) which has garnered more than one million views on YouTube. Now, the self-taught singer is unleashing her powerful voice with her debut EP, “Half of Me.”

No stranger to the stage, Mckenzie’s performance history includes touring across Canada on the 2016 Big Ticket Concert Tour and it was recently announced she will once again be joining the Big Ticket lineup this summer. Mckenzie has also gained international recognition for her starring role in the popular series Backstage which airs on Family Channel in Canada, Disney Channels worldwide and Netflix US.