New York – May 4, 2022 – Lisa Silverman Meyers, an executive specializing in monetizing intellectual property, licensing, and technology, has been appointed Senior Vice President, International, of Peanuts Worldwide. Silverman Meyers will oversee the brand’s already robust international business and identify opportunities to build larger programs in underdeveloped markets. She is responsible for all business outside North America, and will report to Tim Erickson, head of Peanuts Worldwide. 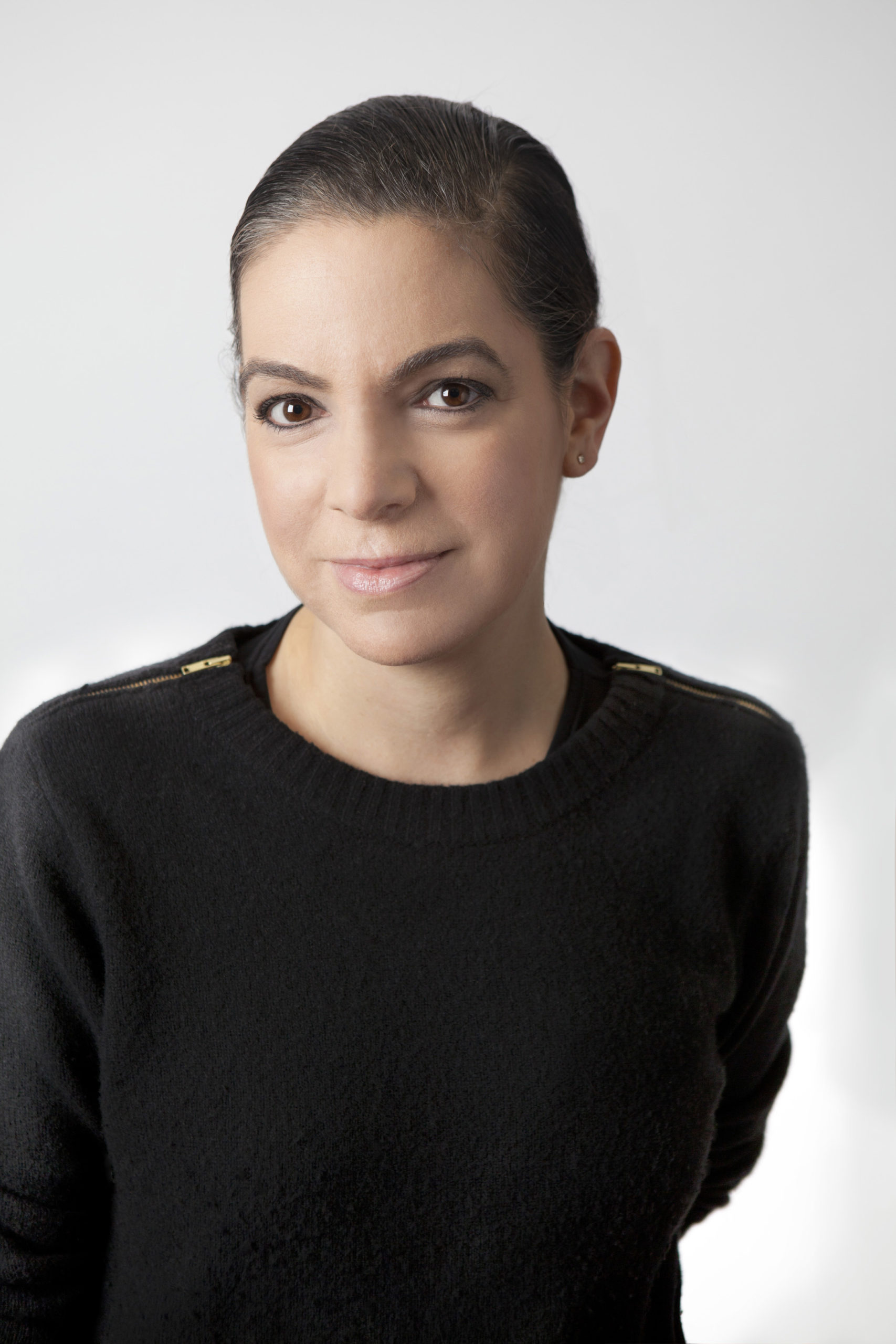 “I am delighted to welcome Lisa to Peanuts Worldwide—and ‘worldwide’ describes well the significant responsibilities she’s taking on,” said Erickson, Executive Vice President of Brand, Peanuts Worldwide. “Since Charles M. Schulz introduced Peanuts in 1950, Charlie Brown, Snoopy and the rest of the gang have made an indelible mark on popular culture across the globe. Lisa’s vast experience with highly loved brands and global licensing makes her the perfect person to both build on our thriving international presence and expand Peanuts’ reach into important new markets around the world.”

“I couldn’t be more thrilled to join the team at Peanuts Worldwide, one of the most beloved brands on the planet, and my childhood touchstone,” said Silverman Meyers. “Charles Schulz’s creation speaks a universal emotional language, so it’s no surprise that Peanuts is as popular in Asia as in the Americas, and from Europe to Africa and Australia. I’m very humbled and mindful of my responsibility to bring the brand alive to Peanuts fans everywhere.” 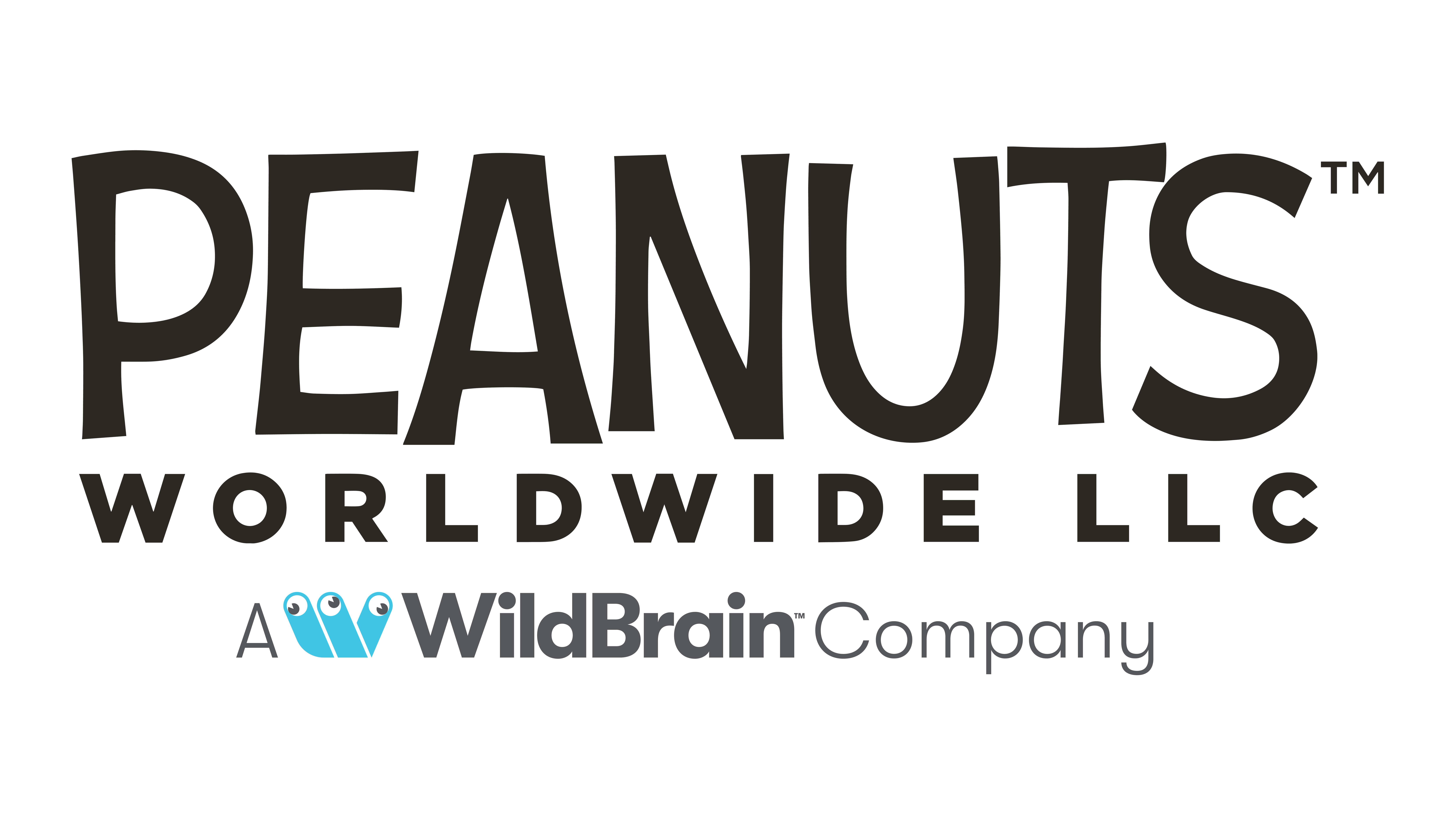 Silverman Meyers comes to Peanuts from her role as Global Head of Licensing and Partnerships, Retail Marketing and Creative at The Metropolitan Museum of Art where she developed all global licensing programs. Her roster of partner brands there included Scalamandre, Ann Gish Bedding, Estee Lauder, KidRobot, Casetify, Off-White, Emily Bode, Allbirds, Catbird, as well as a new children’s publishing imprint with Dorling Kindersley.

Throughout her career, Meyers has held leadership roles at startups and was a consultant with PriceWaterhouseCoopers.

The characters of Peanuts and related intellectual property are owned by Peanuts Worldwide, which is 41% owned by WildBrain Ltd. (TSX: WILD), 39% owned by Sony Music Entertainment (Japan) Inc., and 20% owned by the family of Charles M. Schulz, who first introduced the world to Peanuts in 1950, when the comic strip debuted in seven newspapers. Since then, Charlie Brown, Snoopy and the rest of the Peanuts gang have made an indelible mark on popular culture. In addition to enjoying beloved Peanuts shows and specials on Apple TV+, fans of all ages celebrate the Peanuts brand worldwide through thousands of consumer products, as well as amusement park attractions, cultural events, social media, and comic strips available in all formats, from traditional to digital. In 2018, Peanuts partnered with NASA on a multi-year Space Act Agreement designed to inspire a passion for space exploration and STEM among the next generation of students.