Peanuts Worldwide Prepares an Out-of-This-World Experience for San Diego Comic-Con Fans, With the Launch of a Stellar Multi-Year NASA and Peanuts Relationship and a Custom Pop-Up Shop of Imaginative Peanuts-Inspired Contemporary Art in the Gaslamp District 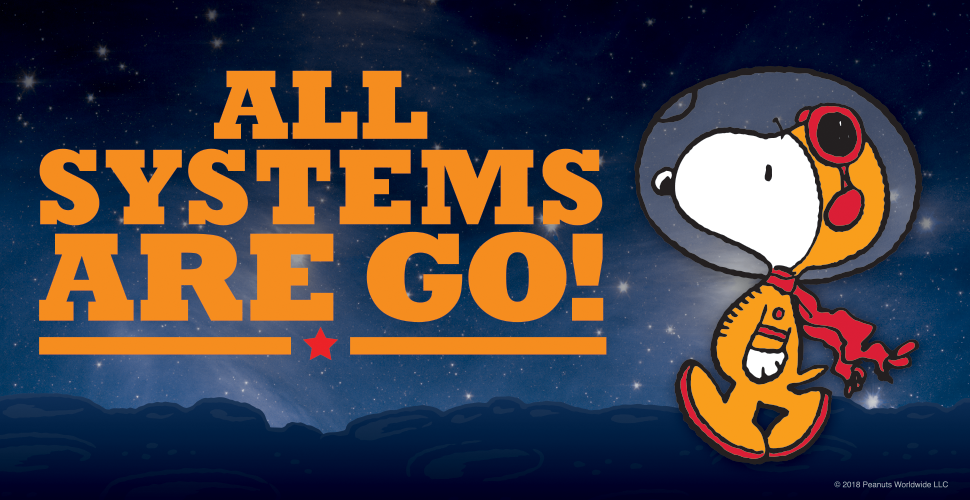 San Diego, CA—11 July 2018—San Diego Comic-Con (SDCC) fans can once again count on Snoopy to Peanutize the annual event in an out-of-this-world way, offering stellar delights and eye-popping street-level surprises at two convenient, interactive locations inside and outside the Convention Center.

Inside the Con, Astronaut Snoopy will start the celebration of the new NASA Space Act Agreement with Peanuts, designed to inspire a passion for space exploration, and to celebrate 2019’s 50th Anniversary of the historic Apollo 10 mission, which used modules dubbed “Charlie Brown” and “Snoopy” to orbit the moon. Meanwhile, an all-public-access pop-up shop in the Gaslamp District will showcase the first-ever collaboration between Peanuts and seven acclaimed contemporary artists in the Peanuts Global Artist Collective.

“Snoopy + San Diego Comic-Con is always a Happy Dance occasion, and never more so than this year, as we debut exciting, one-of-a-kind campaigns that illustrate how Peanuts remains continually inventive, engaging, and relevant,” says Roz Nowicki, Executive Vice President, Peanuts Worldwide. “We’re thrilled to highlight our new multi-year Space Act Agreement with NASA, and to introduce our brand-new collaboration with seven of the world’s most creative contemporary artists. Whether you set your sights skyward or to street level, Peanuts is there!”

ONE GIANT LEAP FOR BEAGLEKIND!

NASA and Peanuts share a historic partnership that began during the Apollo missions of the 1960s, when Peanuts creator Charles M. Schulz gave NASA permission to use Snoopy on the Agency’s spaceflight safety materials. In 1969, NASA heightened the honor by affectionately naming Apollo 10’s modules “Charlie Brown” and “Snoopy.”

Fast forward to 2019, when NASA and Peanuts will celebrate Apollo 10’s 50th Anniversary—and this year’s Comic-Con has the sneak-peek. The first-ever multi-year Agreement between NASA and Peanuts is designed to inspire a passion for space exploration and STEM (Science, Technology, Engineering, and Mathematics) among the next generation of students. 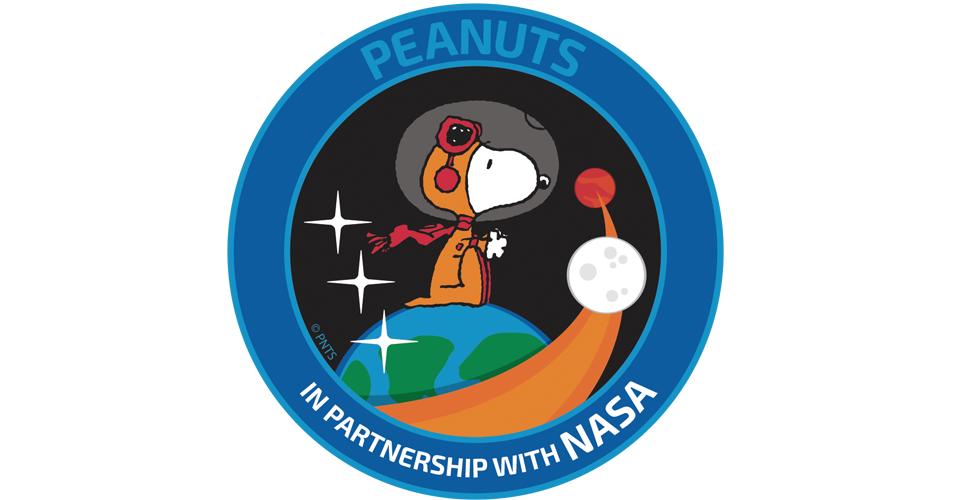 NASA and Peanuts –Bedecked Booth #1635 on the SDCC floor

Snoopy fans and space enthusiasts will want to propel themselves to the Peanuts booth #1635 for a pre-launch celebration of the 50th Anniversary of Apollo 10. Attendees can enjoy:

Panel Discussion Shares the Inside Story of Snoopy the Space Traveler 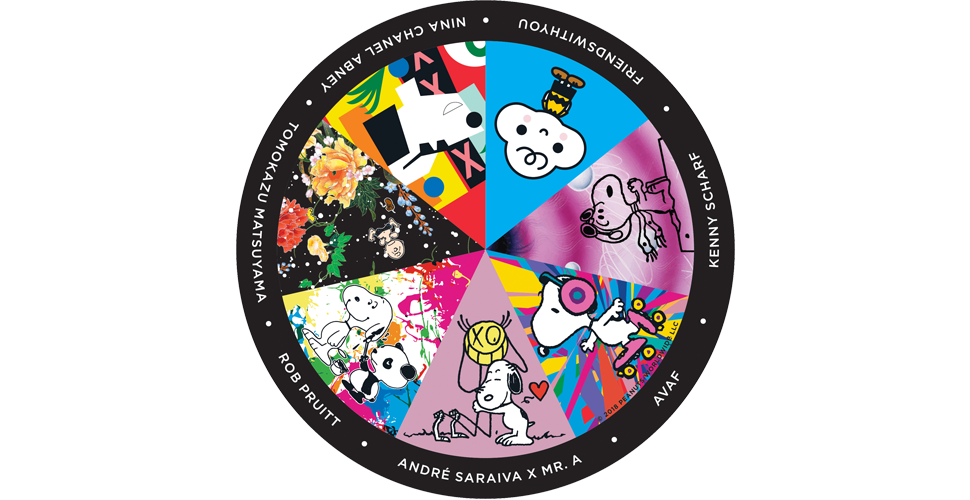 A custom pop-up shop at 226 5th Avenue invites fans to see the Peanuts gang through the eyes of seven world-renowned contemporary artists handpicked for the first-ever Peanuts Global Artist Collective. In this groundbreaking art initiative, Andre Saraiva x Mr. A, Nina Chanel Abney, AVAF, FriendsWithYou, Tomokazu Matsuyama, Rob Pruitt, and Kenny Scharf have uniquely blended Schulz’s classic, iconic world with their own signature styles. Prior to landing in San Diego, their creations have been thrilling fans of all ages in seven cities across the globe: New York, Paris, Mexico City, San Francisco, Berlin, Seoul, and Tokyo.

For those fans not attending Comic-Con this year, Peanuts is partnering with Snapchat to bring the joy of Snoopy to fans around the world with a new face Lens launching July 18 and available to Snapchatters worldwide through the weekend.

The PEANUTS characters and related intellectual property are owned by Peanuts Worldwide, a subsidiary controlled by DHX Media (TSX: DHX; NASDAQ: DHXM) and the family of Charles M. Schulz.