Toronto, 8 October 2019 – Trolls, puppets, aliens and aspiring singers are taking over Family Channel this October as new seasons of The X Factor and Creeped Out return. Premiering Tuesday, October 15 at 7 p.m. ET/PT, The X Factor: Celebrity is a new take on the popular reality competition series where instead of undiscovered hopefuls, established stars from the world of music, film, sport, television and social media compete for the ultimate prize. Then, at 8:30 p.m. ET/PT, the spooky anthology series, Creeped Out, returns with an all-new collection of enchanting, spellbinding and intriguing tales for the entire family. 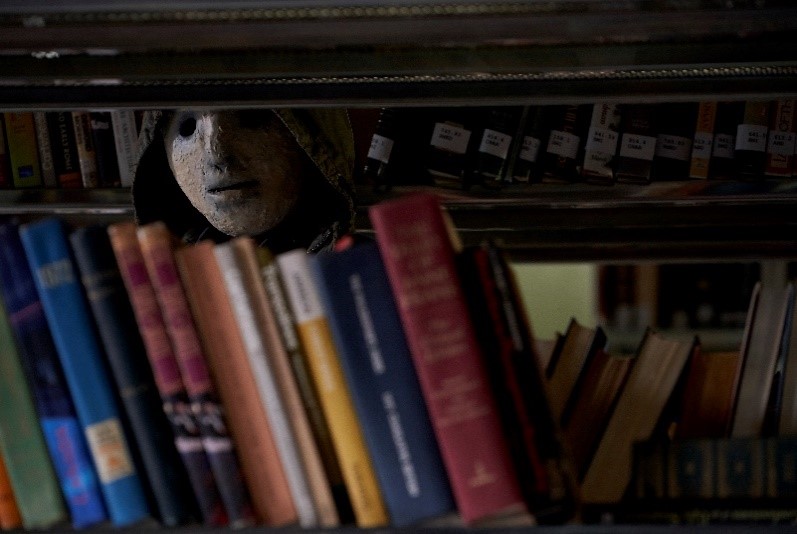 The X Factor and Creeped Out return to Family October 15. To watch the trailer for the new season of Creeped Out click here.

Airing Tuesdays at 7 p.m. ET/PT throughout fall, the new season of The X Factor follows celebrity hopefuls as they battle it out through the first stage in LA, all the way to the live shows in London, to ultimately win a life-changing record deal. Music mogul Simon Cowell, pop star Nicole Scherzinger and fan-favourite Louis Walsh reunite as judges and Mr. Saturday Night himself, Dermot O’Leary returns as host.

Just in time for Halloween, Creeped Out is a series of enchanting, spellbinding and intriguing tales all found by The Curious, a mysterious story collector who appears at the beginning and end of each episode. Each episode is set in a different time and place, with new characters exploring their way through the unexplained. From a home losing control to artificial intelligence, to an obsession with selfies, to bloodthirsty head lice, there’s more than enough mystery and wonder to go around. Following the premiere, new episodes will air Tuesdays at 8:30 p.m. ET/PT, culminating in a terror-iffic three-night Halloween event, beginning Monday, October 29 at 8 p.m. ET/PT. To watch the trailer for season two, click here.

Family Channel offers the best in family television entertainment in a premium, high-definition, multiplatform environment. Dedicated to celebrating family life and providing opportunities for the whole family to gather and watch together, Family airs a unique mix of top-rated Canadian and acquired series, movies and specials. Family Channel subscribers have access to Family Channel on mobile apps, Family OnDemand and Family Online at no additional cost, to see hit movies and series when they want them, where they want them. Visit us at Family.ca.