Toronto, ON – 13 June 2017 – This Canada Day long weekend, Family Channel is heading back to the classroom, bringing fans across the country a brand new season of Degrassi: Next Class. Premiering  Monday, July 3 at 10 p.m. ET/PT, season four of the critically acclaimed teen drama takes a look at some of the most relevant issues affecting today’s youth, exploring important topics such as mental illness, gender identity and cultural adjustment. Following the premiere, new episodes of Degrassi: Next Class will air weeknights at 10 p.m. ET/PT. For fans who’d prefer to spend their long weekend binge-watching, all 10 episodes will be available on The Family Channel App beginning Friday, June 30. 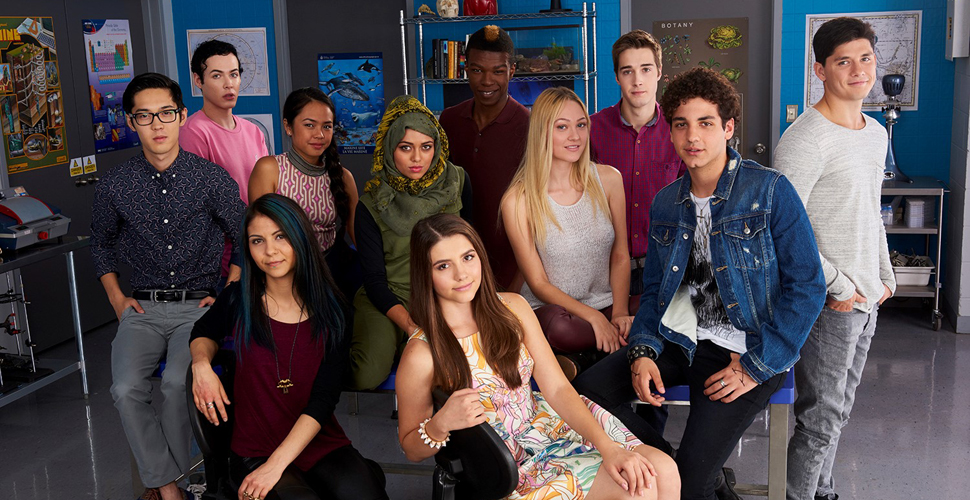 Season four of Degrassi: Next Class picks up with the students returning to school from their winter break, many for their final semester. Still reeling from the reality of Maya’s accident, Degrassi Community School is carefully monitoring everyone’s mental health and ensuring that all students have someone to talk to. While exploring situations teens commonly struggle with today, such as break ups and make ups, peer pressure and balancing academia with personal life, season four also continues to focus on the lives of the Syrian refugees as they try to find their place at Degrassi. The new season also marks the graduation of some of the series’ most beloved characters, but not before a beautiful yet dramatic prom.

A special treat for fans in honour of the Canada Day long weekend, on Friday, June 30, the entire fourth season will be available on The Family Channel App, along with exclusive behind-the-scenes extra content. For those who are new to the series, missed a few episodes or simply want to re-watch all the Next Class drama, seasons one through three are currently available on The Family Channel App and on Family OnDemand.