Toronto, ON, 31 July 2019 – DHX Television’s Family Channel, CBBC and Beachwood Canyon Productions (BCP) are pleased to announce that production is underway on the new tween live-action gymnastics series Springboard (formerly Up In the Air). Created by Frank van Keeken (The Next Step, Lost & Found Music Studios), the half-hour drama series is scheduled to debut on Family Channel (Canada) and CBBC (U.K.) in 2020. The 15-episode order is currently being filmed in Toronto, Ontario. 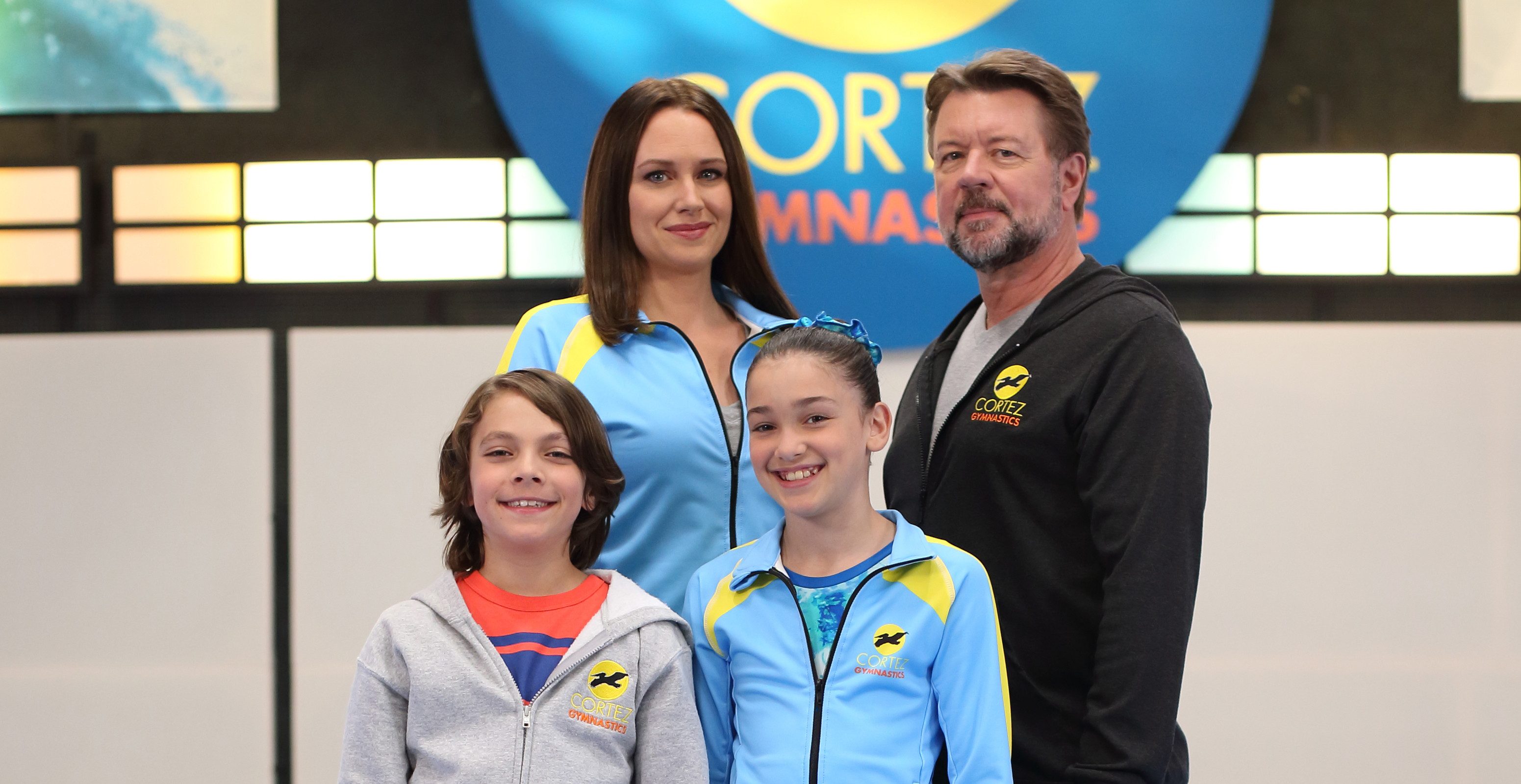 “We’re delighted to announce that production on Springboard is underway,” said Joe Tedesco, Executive Vice President and General Manager, DHX Television. “Family Channel has seen tremendous success working with Frank van Keeken in the past on such shows as Wingin’ It, Lost & Found Music Studios, and of course, The Next Step. We are excited to collaborate with his team at Beachwood Canyon Productions, and with CBBC to bring this new aspirational and heartfelt intergenerational series to our audience.”

“The CBBC audience are already huge fans of Frank van Keeken’s work and love the expert blend of emotion and aspiration in his characters,” said Cheryl Taylor, Head of Content for BBC Children’s. “Springboard, with young gymnast Jenny’s engaging and enabling journey, looks set to attract an equally besotted army of fans.”

“We are thrilled to be teaming up with DHX Television and CBBC to create this inspiring gymnastic drama,” says Frank van Keeken, Creator and Executive Producer. “Our cast includes amazingly talented gymnasts and we are excited to introduce them to our young audiences and their families around the world.”

Springboard follows Jenny Cortez, a talented young gymnast, who moves to a new city when her family gets the opportunity to run their own gymnastics club. With new friends and an intimidating new school, Jenny looks to persevere and become the gymnastics legend she was born to be.

CBBC is the guardian of memorable stories and magical characters for UK children aged 6-12. Our enriching public service helps them make sense of the world and is a trusted beacon of excellence. We make it our mission to ensure our broad and unique genre offer; our stealth learning and storytelling expertise; our sense of fun and our inspiring role models reach as many UK kids as possible. Alongside an unparalleled number of participation opportunities for passionate fans CBBC is the home of high-quality digital products and interactive experiences.

Beachwood Canyon Productions (BCP) is a television production company focused on the creation of children’s television content. With over 350 half-hours of television created and executive produced by BCP, it is one of the top global creators of award-winning tween television. Shows created by BCP have won several children’s BAFTAs, CSAs and Shaw Rocket Prizes.

With an attention to creating aspirational television that educates and inspires, BCP has carved out a niche as “Must See TV” for kids the world over.