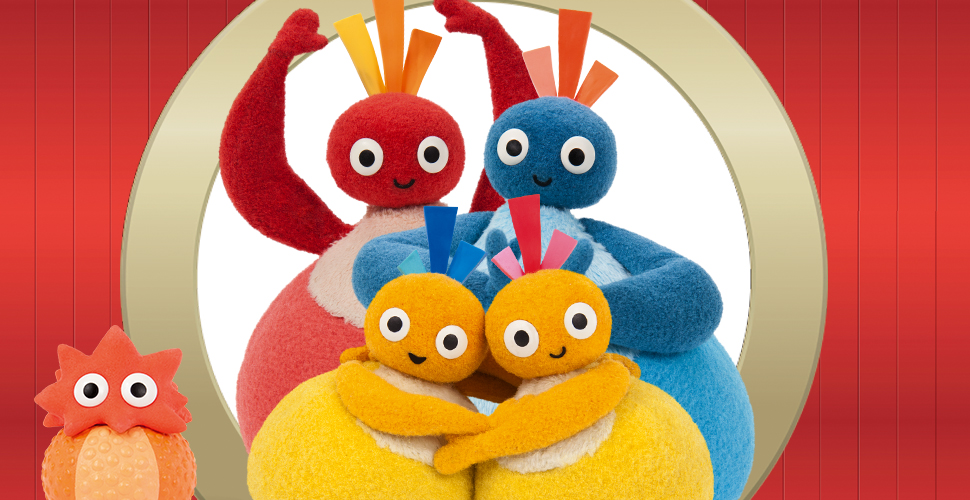 The stop-motion and live action series from Anne Wood’s Ragdoll Productions, produced in association with DHX Media, takes young viewers and their families on a funny flight of discovery, exploring themes relevant to children aged 2-5 through comedic and imaginative interactions.

Josh Scherba, SVP, Distribution at DHX Media, said: “We are thrilled that CBeebies has shown a further commitment to Twirlywoos and we’re looking forward to introducing our audiences to new episodes and adventures. These latest international deals highlight the ongoing global appetite for this fantastic show.”

Twirlywoos has seen extraordinary success this year – most recently the series won an award at the Chicago International Children’s Film Festival (CICFF) for ‘Best Production for Young Children aged 2-5 years. The programme also won the Best Pre-School Children’s Programme at the RTS North West Awards which were recently held in Manchester, England.

About the award, Anne Wood, Founder and Creative Director, Ragdoll Productions Ltd, said: “We are delighted to receive two such prestigious Awards for Twirlywoos and I am very appreciative of this recognition of the important work we do for children.  These Awards also reflect on the efforts of everyone at Ragdoll, the animation studio Mackinnon & Saunders and the continued support from the BBC and DHX Media, who have all worked so diligently on the success of Twirlywoos.”

Continuing the innovative, nurturing, inspiring, children-led entertainment for which Ragdoll Productions is renowned, Twirlywoos features laugh-out-loud child-centric humour which encourages preschoolers to think for themselves, and gain confidence in their own perceptions of the world. Through the show, young audiences are able to reinforce their understanding as they grow and develop, becoming active and inquisitive within their own lives. The Twirlywoos are four small, bird-like characters who are inquisitive, enthusiastic and always looking to learn something new about the world.

About DHX Media
DHX Media Ltd. (www.dhxmedia.com) is the world’s leading independent, pure-play children’s content company. Owner of the world’s largest independent library of children’s content, at more than 11,800 half-hours, the company is recognized globally for such brands as Teletubbies, Yo Gabba Gabba!, Caillou, In the Night Garden, Inspector Gadget, Make It Pop, Slugterra and the multiple award-winning Degrassi franchise. As a content producer and owner of intellectual property, DHX Media delivers shows that children love, licensing its content to major broadcasters and streaming services worldwide. Through its subsidiary, WildBrain, DHX Media also operates one of the largest networks of children’s content on YouTube. The company’s robust consumer products program generates royalties from merchandise based on its much-loved children’s brands. Headquartered in Canada, DHX Media has offices in 15 cities globally, and is listed on the Toronto Stock Exchange (DHX.A and DHX.B) and the NASDAQ Global Select Market (DHXM).