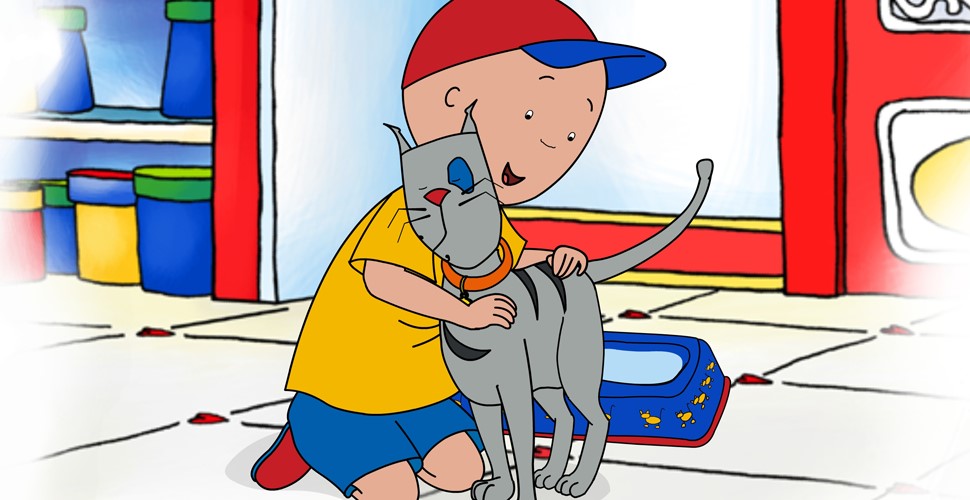 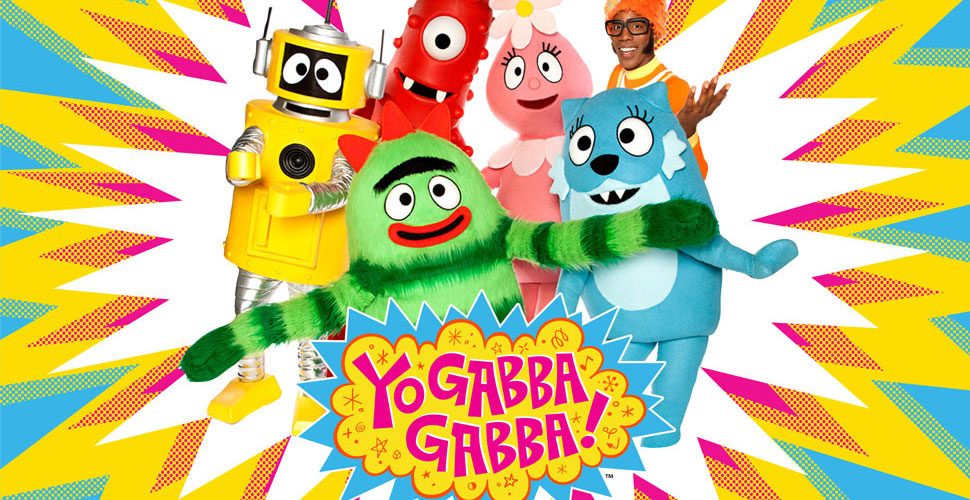 Josh Scherba, SVP Distribution at DHX Media, said: “Our kids’ content performs incredibly well in this major market, as evidenced by the deals we have signed with China’s largest streaming and linear broadcasters over the past two years for a significant volume of library content. These newest deals further underscore our position as the go-to distributor for kids’ content with proven global appeal.”

DHX Media content has an established and growing presence in China in both English and Mandarin. More than 6,100 half-hours of the Company’s kids’ content is currently available on China’s top digital services, extending across 13 VOD platforms, including Alibaba, LeTV, as well as a partnership with China’s state broadcaster, China National Television.

Disclaimer
This press release contains “forward-looking statements” under applicable securities laws with respect to DHX Media including, without limitation, statements regarding the performance and presence of DHX Media’s content and business operations in China, the Company’s position in the market for kids’ content, the business strategies and operational activities of the Company, and the markets and industries in which it operates.. Although the Company believes that the expectations reflected in such forward-looking statements are reasonable, such statements involve risks and uncertainties and are based on information currently available to the Company. Actual results or events may differ materially from those expressed or implied by such forward-looking statements. Factors that could cause actual results or events to differ materially from current expectations, among other things, include risk factors discussed in materials filed with applicable securities regulatory authorities from time to time including matters discussed under “Risk Factors” in the Company’s most recent Annual Information Form and annual Management Discussion and Analysis, which also form part of the Company’s annual report on Form 40-F filed with the SEC. These forward-looking statements are made as of the date hereof, and the Company assumes no obligation to update or revise them to reflect new events or circumstances, except as required by law.