Halifax, NS – 1 June 2017 – DHX Media (or the “Company”) (TSX: DHX.A, DHX.B; NASDAQ: DHXM), a leading global children’s content and brands company, is pleased to announce that its co-founders, Michael Donovan and Steven DeNure, were individually honoured last night at galas held in recognition of their significant contributions to the film and television industry. Mr. Donovan, Executive Chairman of DHX Media, was inducted into the Nova Scotia Business Hall of Fame at a celebration in Halifax, while Mr. DeNure, President and Chief Operating Officer, was awarded the Outstanding Achievement Award by the Youth Media Alliance (YMA), at an event in Toronto.

“Eleven years ago, Michael and Steven had a vision to bring together a strong group of people and build a company that could showcase the power of children’s and family entertainment content in a digital world,” said Dana Landry, Chief Executive Officer of DHX Media. “They recognized the opportunity, and worked tirelessly to forge alliances and partnerships to make DHX Media the leading global player it is today. Our employees, the Board at DHX Media and senior management join me in congratulating them on these well-deserved honours.” 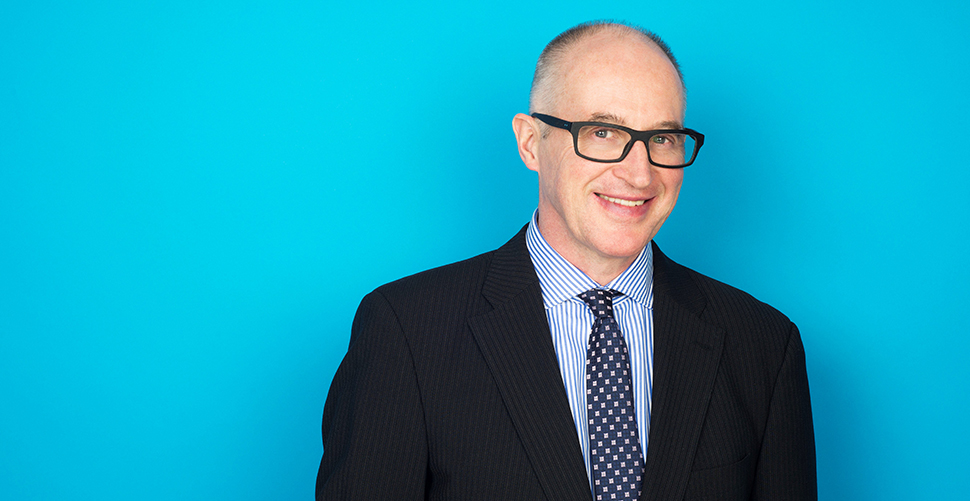 Mr. Donovan is one of three laureates inducted into this year’s Nova Scotia Business Hall of Fame. Every year, the institution, which is celebrating its 25th anniversary, recognizes the contributions made to business by successful leaders and entrepreneurs.

A native of Nova Scotia, Mr. Donovan is a highly regarded industry veteran with nearly 40 years’ experience. He was the co-founder Salter Street Films, a Halifax-based production company, and co-creator of the iconic Canadian comedy series, This Hour Has 22 Minutes, now going into its 25th season on CBC. In 2004, he formed The Halifax Film Company, which in 2006, merged with Mr. DeNure’s DECODE Entertainment to form DHX Media. As CEO of DHX Media until 2014, and then as Executive Chairman, Mr Donovan has steered the Company to become the world’s largest independent owner of children’s and family content, recognized globally for such shows as Teletubbies, Inspector Gadget, Degrassi, and many more.

Throughout his career, Mr. Donovan has been honoured with numerous accolades, including an Academy Award® for producing the feature documentary, Bowling for Columbine, and a Genie Award for the feature film, Shake Hands with the Devil. In 2015, he was named the EY Entrepreneur of the Year for Canada. 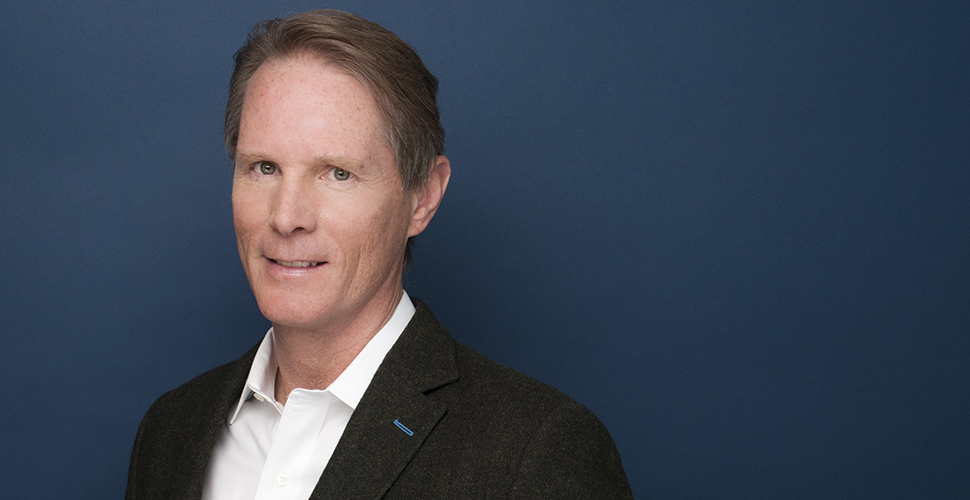 Mr. DeNure is the recipient of the Youth Media Alliance’s Outstanding Achievement Award, which recognizes individuals’ contributions to the industry, their leadership skills and ability to innovate and inspire, as well as their career-long commitment to young Canadians. The award was presented at the organization’s annual Awards of Excellence Gala. Youth Media Alliance seeks to enrich the lives of Canadian children and teens by helping improve the quality of the content created for them on all screen-based media.

A driving force and innovator in Canadian film and television, Mr. DeNure has enjoyed a career spanning more than three decades. He was the co-founder of DECODE Entertainment and former President of Alliance Productions and is recognized especially as a pioneer in computer generated imagery (CGI) animation. As President and Chief Operating Officer of DHX Media since its founding in 2006, he has been a central member of the leadership team that has grown DHX Media into a global powerhouse in children’s content. Mr. DeNure also currently serves as Vice Chairman of the Canadian Film Centre.

During his career, Mr. DeNure has developed and produced numerous projects that have garnered critical acclaim, received numerous awards and nominations, and have captured the hearts of audiences around the world. His list of credits includes such dramas and films such as Due South, North of 60 and Black Robe, as well as the groundbreaking CGI series Reboot and Transformers Beast Wars. Additionally, Mr. Denure has been recognized for notable children’s shows, such as Radio Free Roscoe, Hank Zipzer, Super Why, The Doozers, the 2015 relaunch of Teletubbies, and many others.