Employees across DHX Media’s global offices took part in a photoshoot series, declaring their support for International Women’s Day and gender equality, as a whole. The corporate initiative, disseminated across the company’s social media channels, was aligned with International Women’s Day’s call for supporting organizations to champion their own campaigns using the themed hashtag, “#BeBoldForChange.” 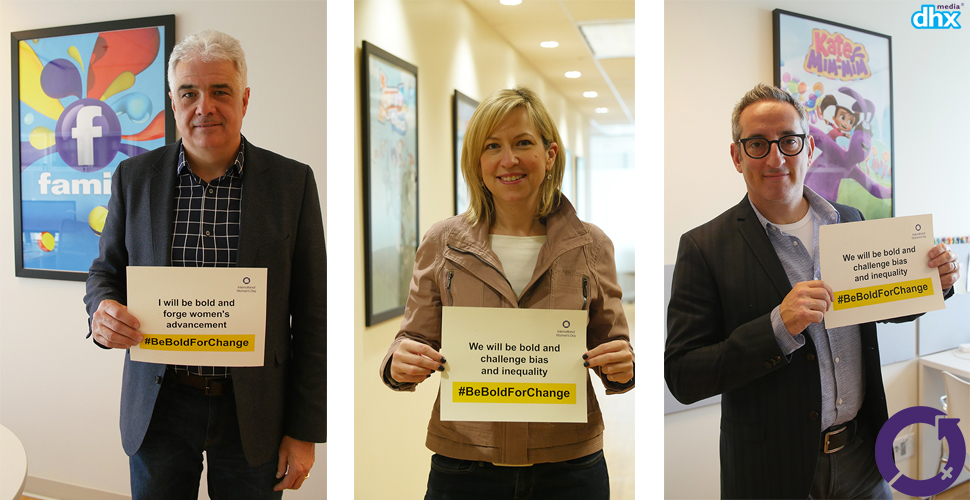 “International Women’s Day effectively calls for individuals and corporations alike to do their part to create a more inclusive world,” said Dana Landry, CEO at DHX Media. “We are committed to increasing opportunities for women in the industry, and DHX Media is extremely pleased to lend its voice in support of the international effort to create change for women.”

The company is a proud sponsor of Women in Film & Television, a member-based organization of women and men working in screen-based media, which supports the development and advancement of women in the industry. DHX Media’s participation in International Women’s Day comes on the heels of its “Luminary” sponsorship of the Women Making Waves Conference, held in Halifax, March 3-5. The conference, presented by Women in Film and Television- Atlantic, celebrated the outstanding work done by women in the industry. 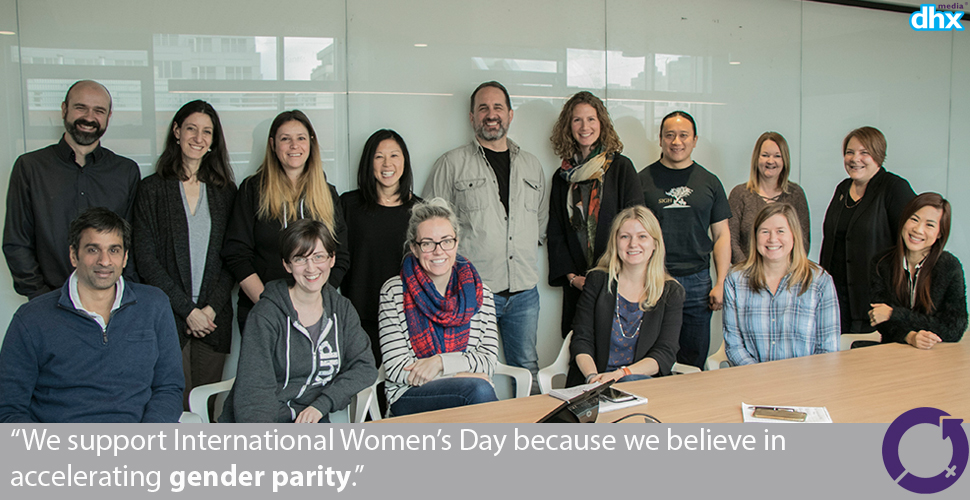 DHX Media is also a participant in Interactive Ontario’s ipprenticeship program, an initiative designed to improve diversity and inclusion in the interactive digital media sector. The IO ipprenticeship Program provides apprenticeship placements at leading digital media companies to candidates who may have experienced barriers to entry in the IDM sector due to race, ethnicity, class, gender, sexual orientation, age, ability, religion or class.

Tara Talbot, SVP Global Talent at DHX Media, said: “International Women’s Day might happen once a year, but every day we should pledge to ‘be bold’ for change. Although gender inequality remains a hindrance for many women around the world, each of us must do our part in bringing society one step closer to gender parity.” 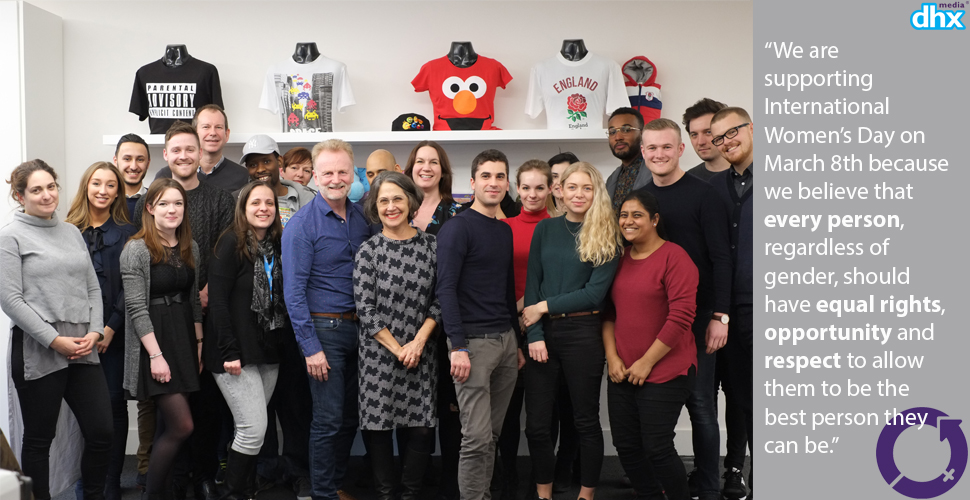