Halifax, NS – 3 July 2019 – DHX Media (or the “Company”) (TSX: DHX, NASDAQ: DHXM) is pleased to announce that Stephanie Betts has been promoted to the role of Executive Vice President, Content, and will be responsible for development and production of DHX Media’s slate of original animated content, reporting to Josh Scherba, President. In addition, Todd Brian has joined the Company in the newly created role of Director of Development, Animation, reporting to Ms. Betts.

Josh Scherba, President, DHX Media, said: “We’re producing an amazing slate of original content for the world’s top streaming platforms and broadcasters, and our development pipeline is rich with exciting new projects. Stephanie has been integral to the DHX Media story for many years, and as we increase our focus on high-quality original content, her vision and expertise in development and production make her an ideal leader for our talented content team.”

Stephanie Betts, EVP Content, DHX Media, said: “I’m excited to continue finding new approaches to developing our evergreen brands for a contemporary kids and family audience, while expanding our slate of original content by collaborating with the creative community to develop ideas into the next big global franchises.” 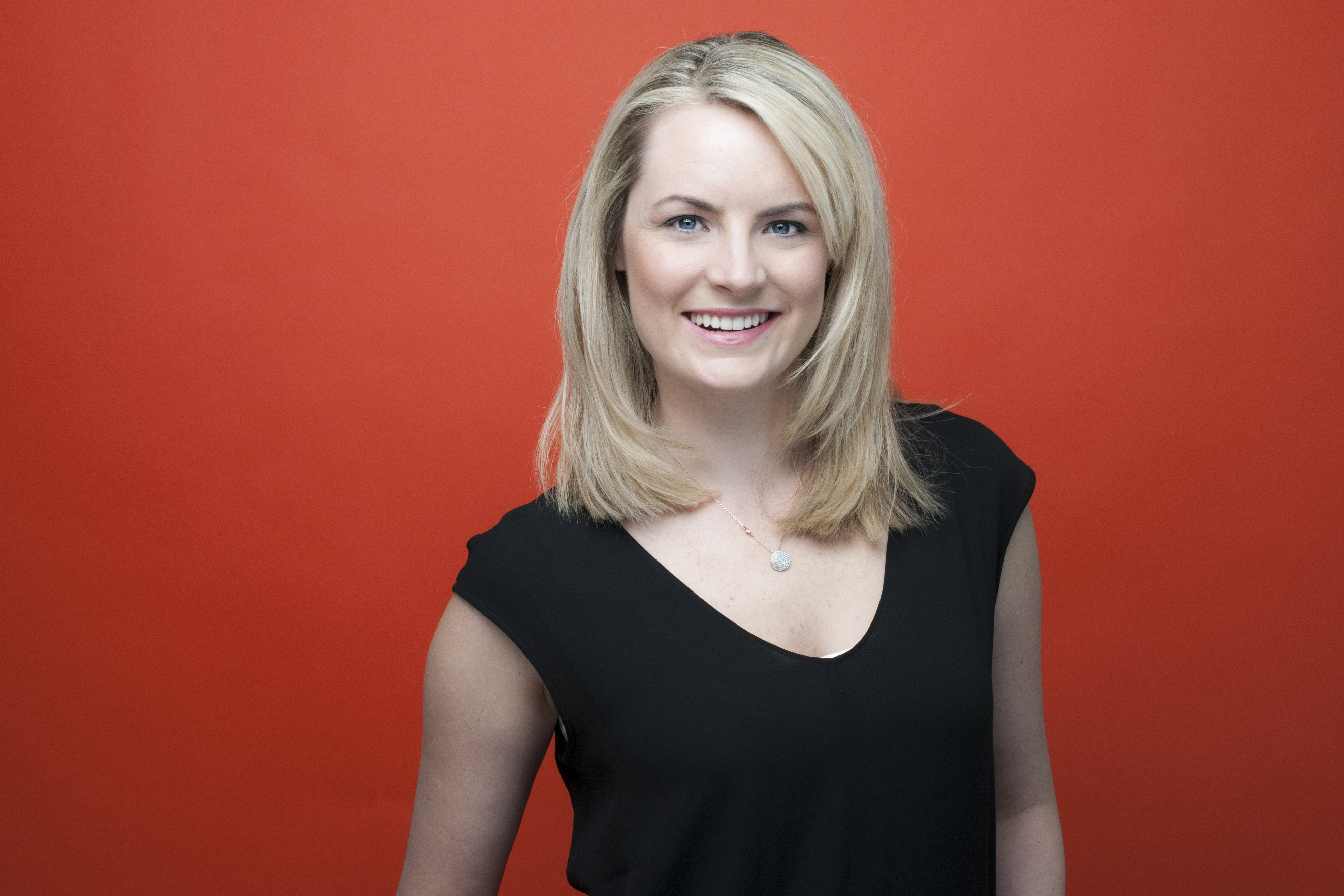 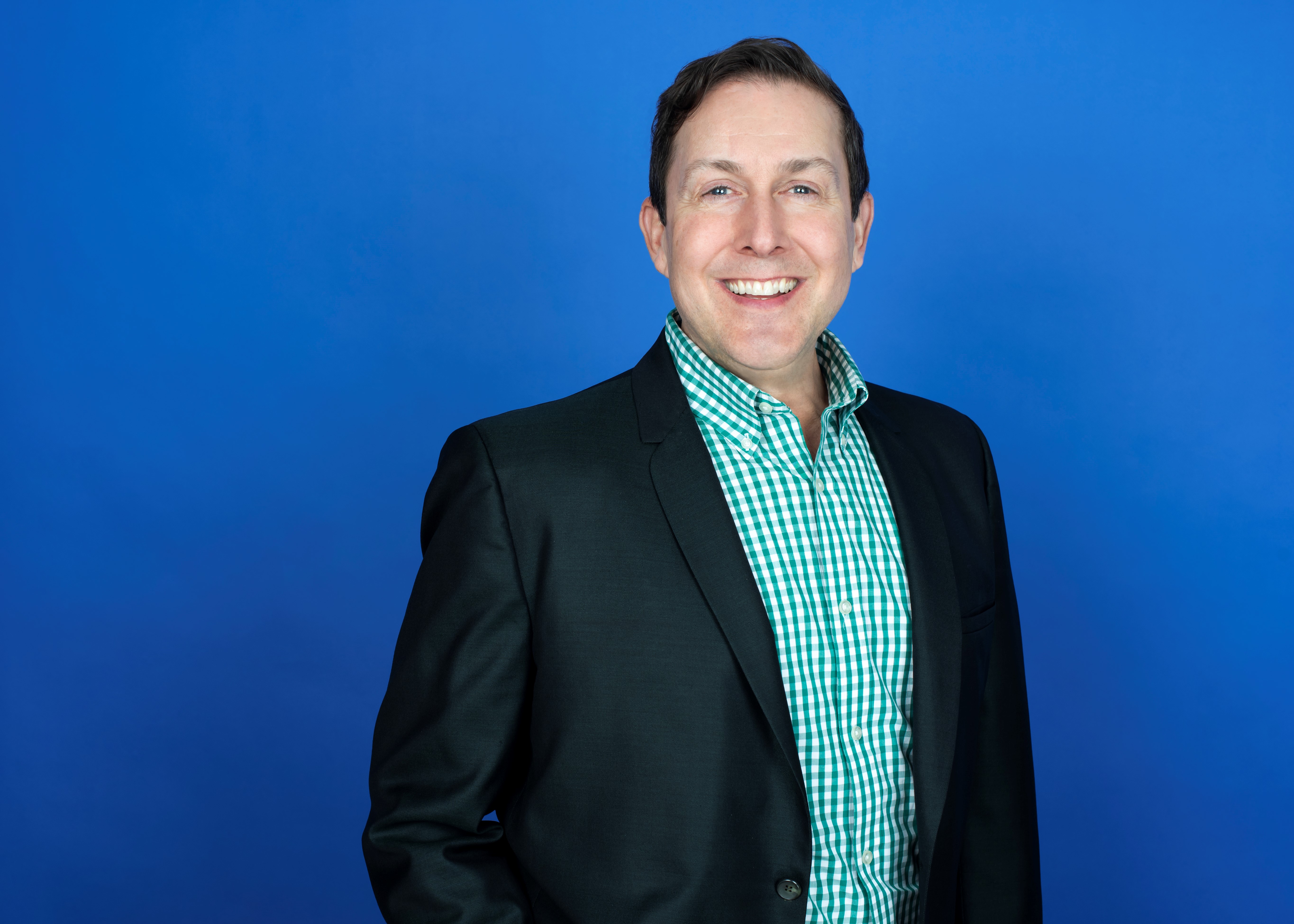 A graduate of Ryerson University’s Film Studies program and the Canadian Film Centre, Mr. Brian has spent years building strong industry relationships while working in various senior creative positions on both animation and live-action productions. A few of his notable past roles have included time spent at Corus Entertainment as a Production Executive/Corus Kids (YTV; Teletoon; Treehouse), where he oversaw a robust slate of projects in development and production; Development Executive/Kids & Family at Toronto-based marblemedia; Senior Writer at the Canadian Broadcasting Corporation (CBC); and multiple credits as a Writer/Story Editor ranging from preschool to tween/family co-view programming. Mr. Brian is thrilled to join the DHX Media team and share his passion for kids and family content.