London, UK, 16th May 2019: CPLG is pleased to announce it has been appointed master licensee for the Middle East and North Africa (MENA) for Futbol Club Barcelona (FC Barcelona). In addition, CPLG has expanded its own team in the MENA region, with the addition of new licensing manager, Roberto Pallottini.

On the 29th November 1899, Hans Gamper founded FC Barcelona alongside 11 enthusiasts — participants in something which at that time was a relatively unknown sport: football. Since then, the storied club has been home to some of the sport’s most famous players, including Lionel Messi, John Cruyff, Maradona, Ronaldinho, Xavi and many more. FC Barcelona is one the most awarded football teams in the world, and the model of football excellence, making real the Barca motto “More than a Club”. 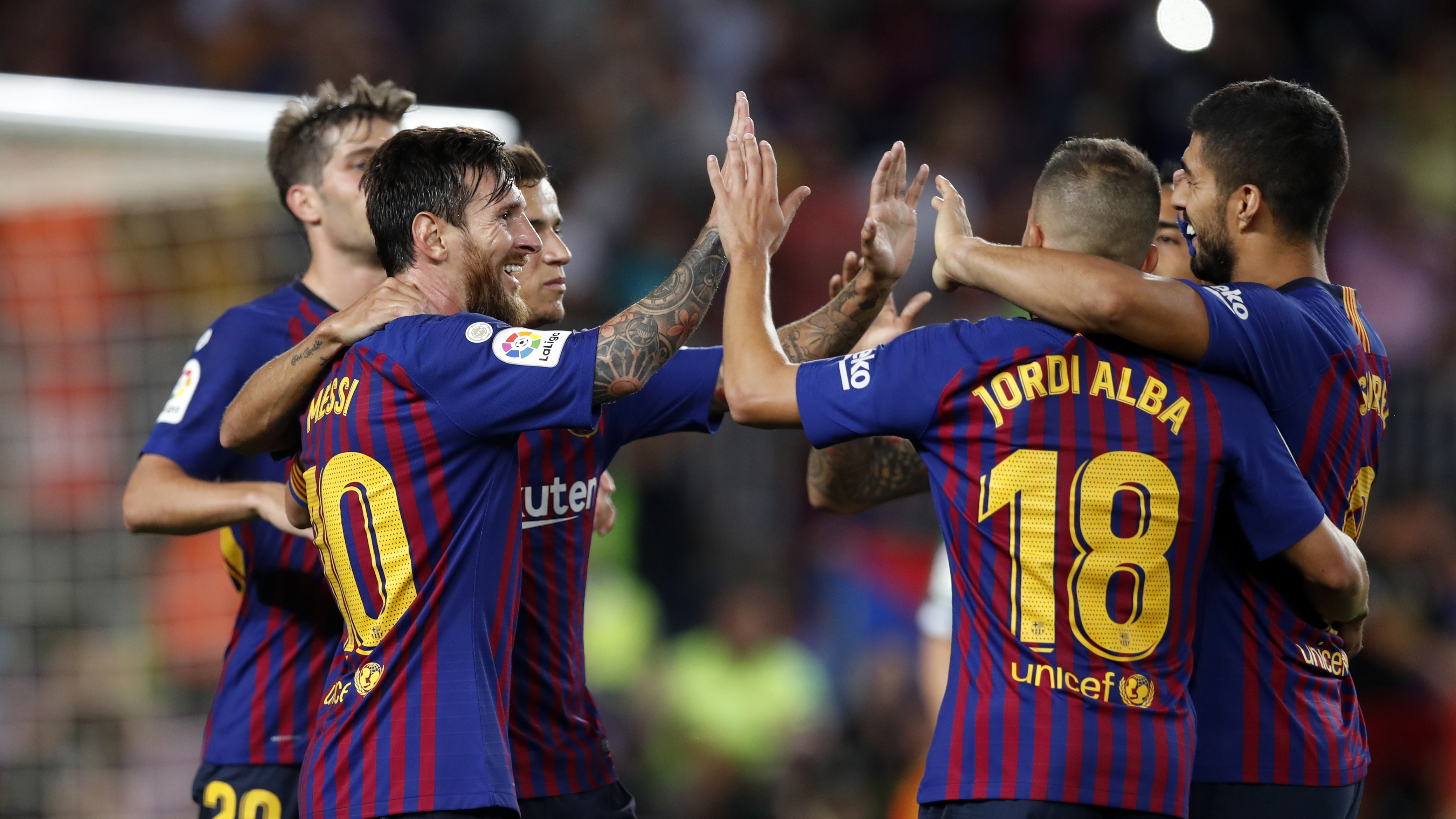 FC Barcelona’s licensing and merchandising rights are managed by Barca Licensing and Merchandising (BLM), owned by FC Barcelona. On behalf of BLM, CPLG will develop a cross-category licensing programme for a wide range of consumer products, including non-performance apparel; equipment, such as bags, balls and accessories; back-to-school and stationery ranges; toys; novelty gifts; food and beverages; watches; health and beauty products; and homewares.

Pau Pascual, Managing Director of Iberia & MENA at CPLG, said: “FC Barcelona is one of the most successful and most popular clubs of all time and we are delighted to be representing the brand in MENA, where the team has an impressive fan base. The club has an extensive licensing program in many other regions around the world, and our expertise in football licensing will enable us to replicate this success and build a robust merchandising and retail program in MENA.”

As part of its growth strategy in the region, CPLG has appointed Roberto Pallottini as Licensing Manager for MENA, reporting to Neesha Law, Commercial Director, CPLG MENA. Based in Dubai, Roberto will work closely with Neesha to expand the CPLG portfolio and develop the existing business across the market. Originating from Italy, Roberto previously held the role of Licensing Category Executive for fashion and household at Rainbow, before moving to Dubai where he held the role of Licensing Manager at 20too Licensing, focusing on softlines across the MENA region. 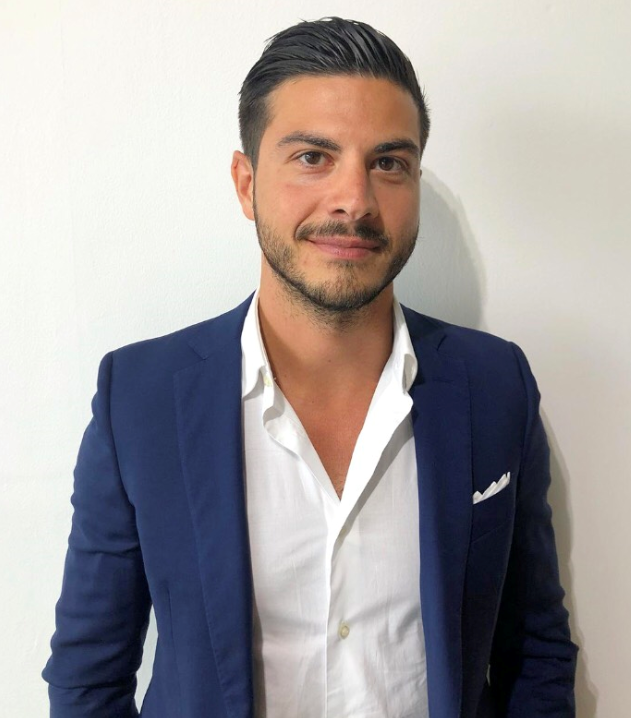 Neesha Law commented: “We are delighted to welcome Roberto to the CPLG MENA team. His passion and enthusiasm for our properties, together with his experience within the key softlines categories makes him a fantastic addition as we expand our portfolio and footprint in the territory.”

CPLG (www.cplg.com) is one of the leading third-party licensing agencies, managing consumer products programmes for some of the world’s best loved properties across lifestyle brands, entertainment and classics. CPLG has offices in the UK, Benelux, Nordics, France, Germany, Italy, Spain, Sweden, Poland, Middle East, Greece & Turkey, the US and in Russia through its joint venture, CPLG Pullman. The company also has a strategic alliance with the Tycoon Group, the largest licensing network in Latin America. Owned by DHX Media (www.dhxmedia.com) a leader in the creation, production and licensing of family entertainment rights, CPLG has more than 40 years of experience in the licensing industry. It provides each of its clients with dedicated licensing and marketing industry professionals and a fully-integrated product development, legal and accounting service. CPLG believe that collaboration is about clarity, openness and trust, and is widely known for its no-nonsense, straightforward approach – Expert Common Sense.