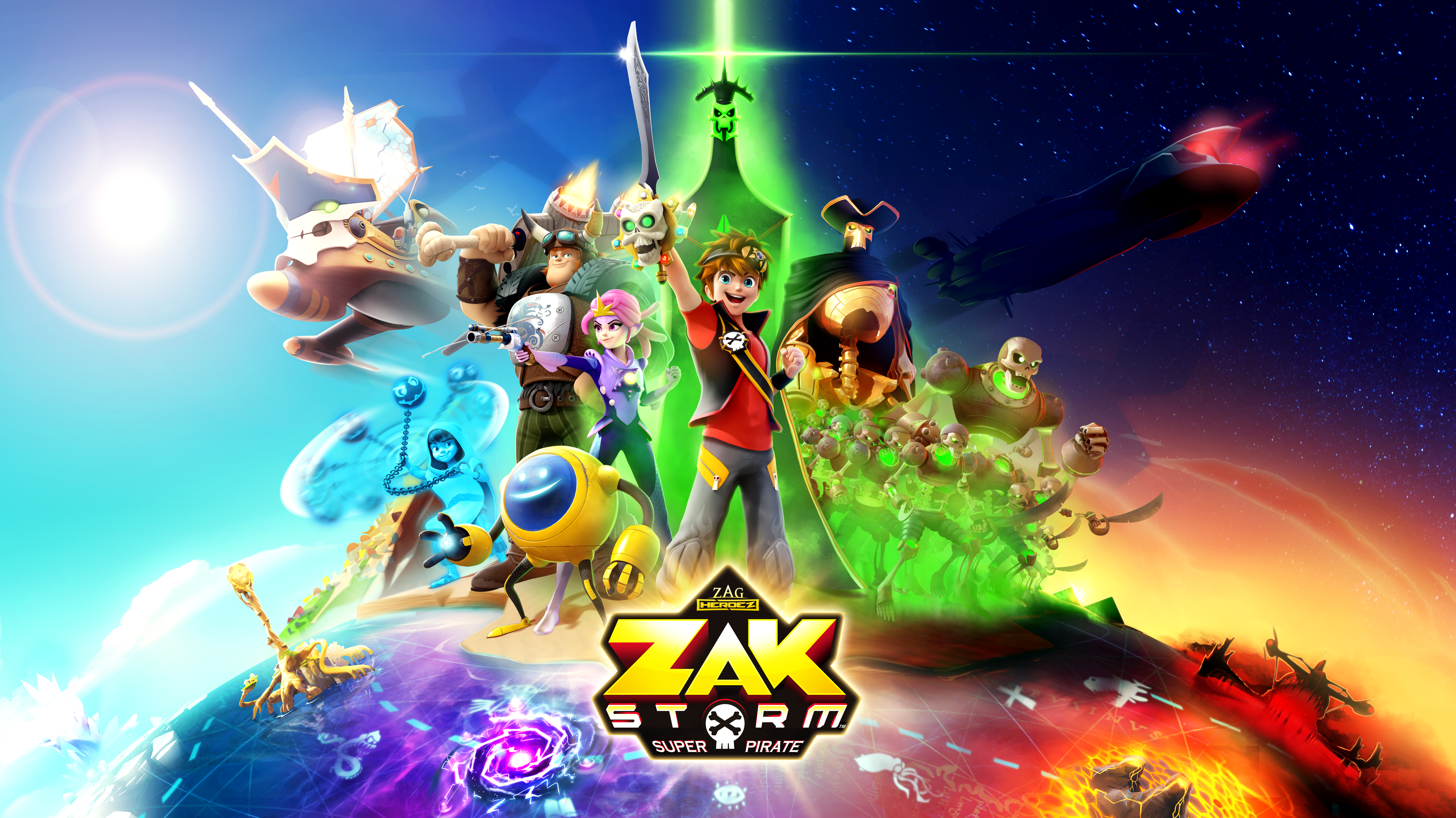 Zak Storm tells the tale of a young surfer who is swept into the Seven Seas of the Bermuda Triangle during a surfing competition. Once inside, Zak joins forces with a ragtag crew and a magical sword, Calabrass, which turns him into a pirate-like hero. Each episode follows Zak as he tries to escape from the strange and unpredictable waters, while fighting off gnarly villains. It’s up to Zak to learn how to master the powers of his enchanted sword and figure out how to defeat the fiercest pirate that ever lived, the evil Skullivar. 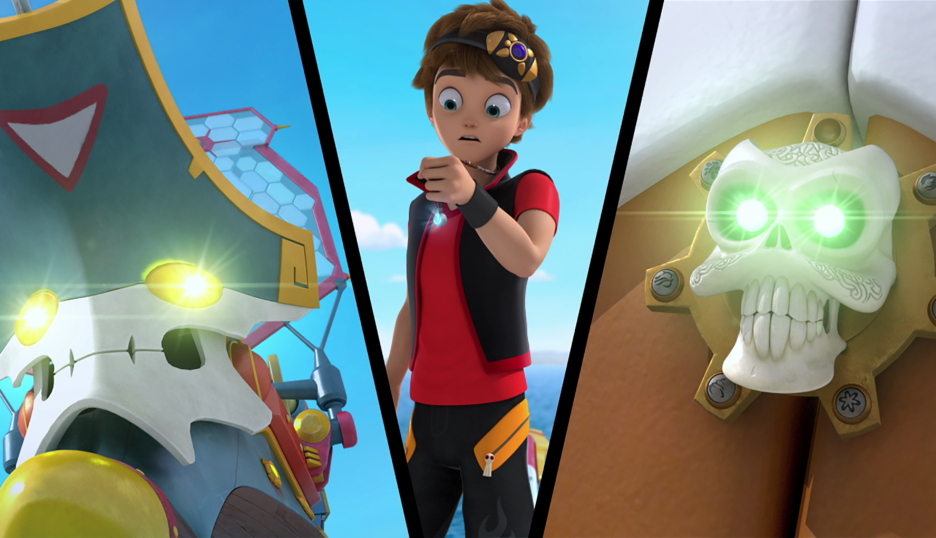 Zak is taken into the Triangle and meets Clovis, the Chaos and Bones. 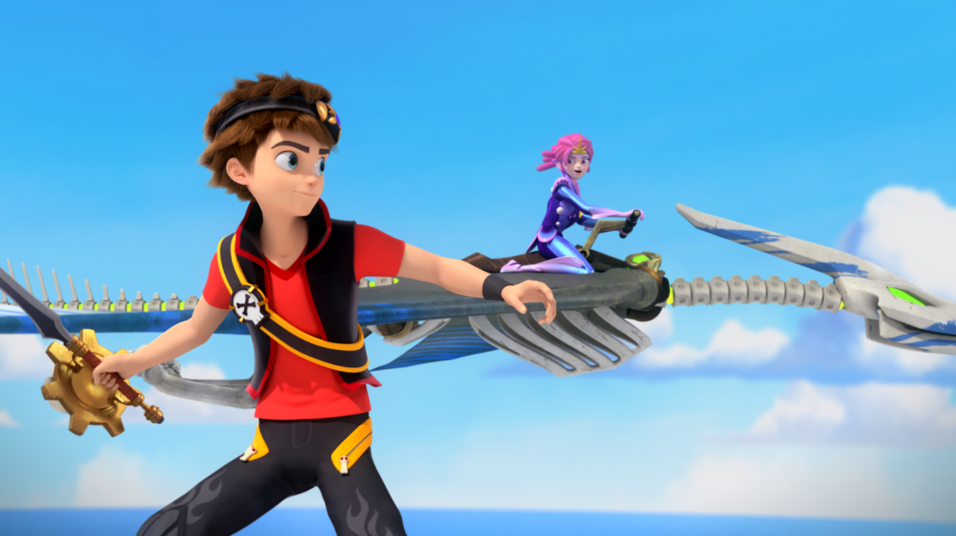 Zak meets the rest of his crew and attempts to escape Bones. 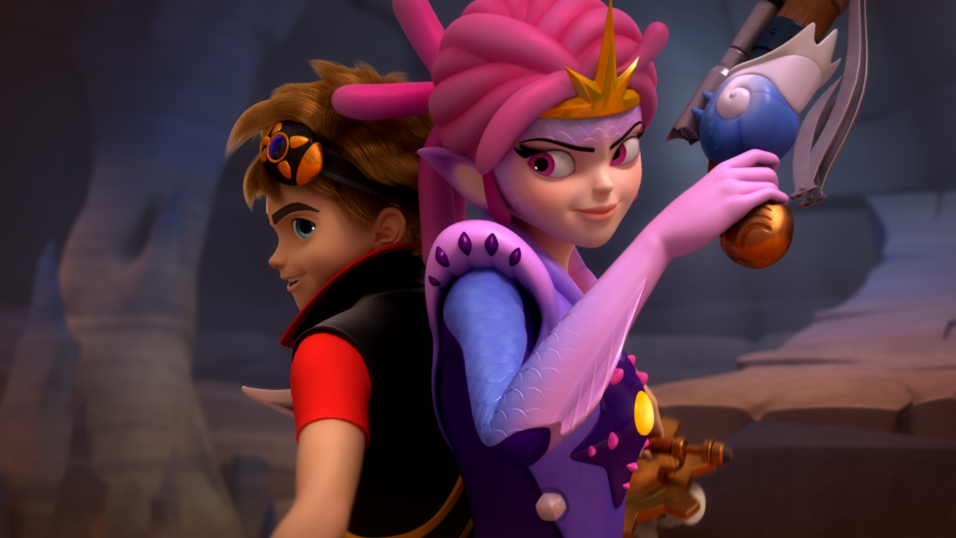 Zak and the crew are under attack! Golden Bones has brought Skullivar the last piece of an ancient artifact: The Morlock Armor. When put together, the armor comes to life and becomes an unstoppable force of destruction. 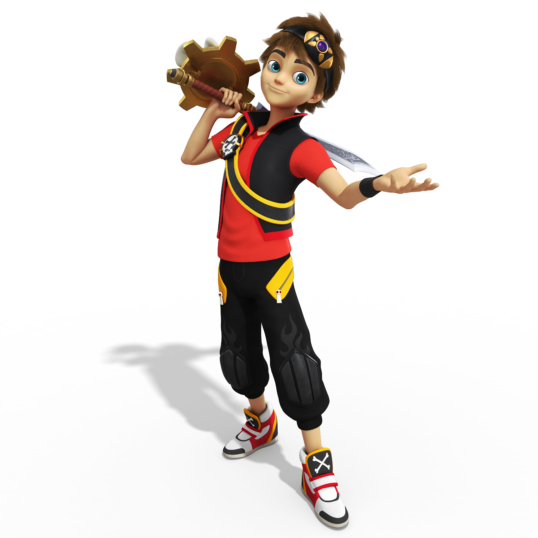 Zak is a confident young surfer and a natural leader. Zak is a fish out of water but covers it as best as he can while he learns to be a great captain. With the help of his sword, Calabrass, Zak's goal is to free everyone from the Triangle. 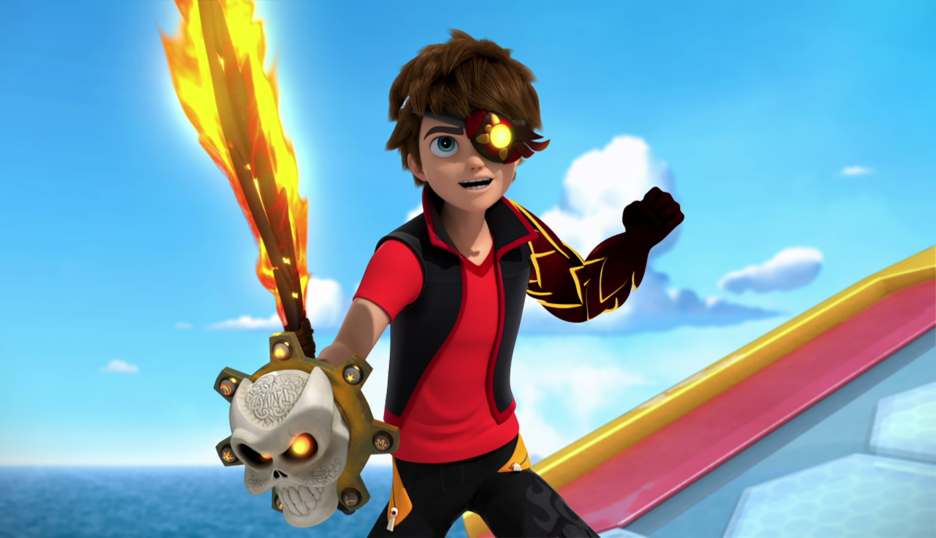 Calabrass is a talking sword with a mind of its own. While sharing his knowledge with the crew, he experiences true friendship for the first time.

Born and raised in the City of Atlantis, 13 year old Cece is smart, spunky and very loyal to Zak. After trading the princess life for the life of an adventurer, Cece sees this as a chance to prove herself. 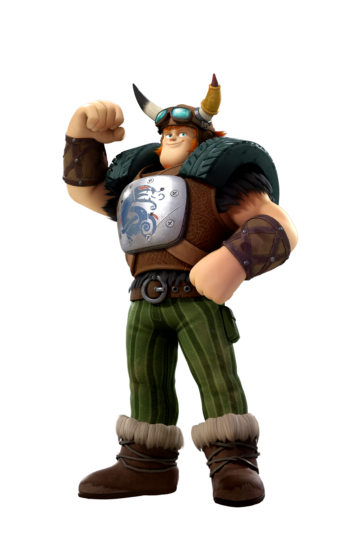 Crogar is a 15 year old Viking from the dark ages and is huge for his age! A free-spirit, strategist and powerful guy, he lives by the simple motto: “If it don’t work, break it!” Despite being a complete hedonist, Crogar is extremely positive and fun.

Caramba is out of this world! Literally. The enthusiastic, earnest, space traveller from another planet has been stuck in the Bermuda Triangle ever since his ship exploded. The slapstick comedian often appears frail and weak but can create an infinite number of technological gadgets. 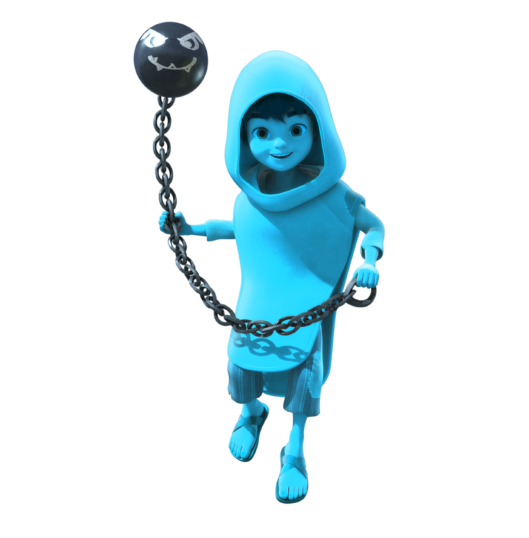 7 year old Clovis appears to be a poltergeist, a rowdy child spirit, but is actually a real boy who got separated from his physical form. He is a bubble of pure fun and looks up to Zak like a big brother.