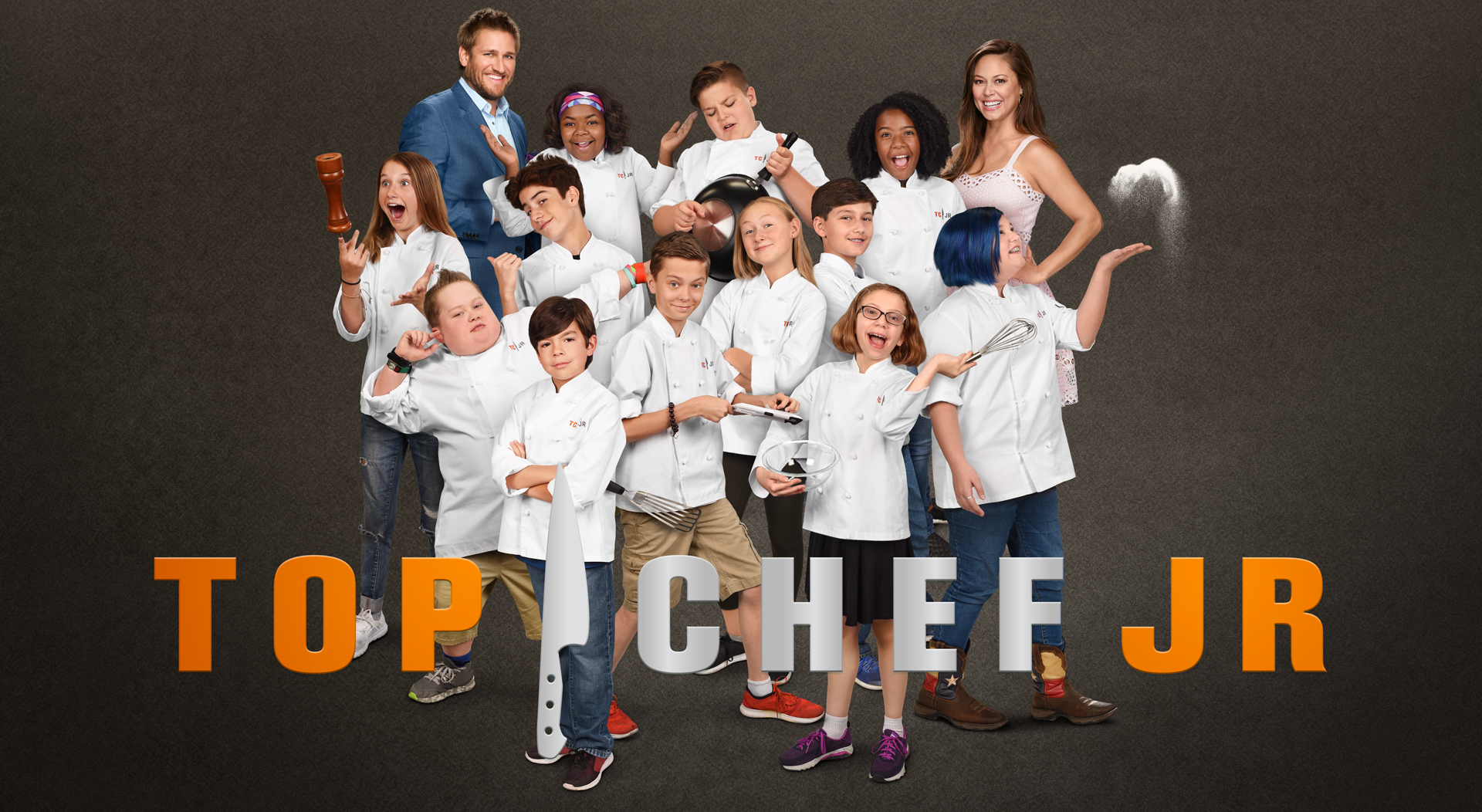 From Magic Elves, the Emmy Award®-winning team behind Bravo’s “Top Chef,” comes “Top Chef Junior,” a spinoff of the long-running cooking competition show. The live-action series features 12 young chefs aged 9-14 competing against each other in a variety of culinary challenges for the sought-after junior title. Vanessa Lachey hosts with Curtis Stone serving as head judge.

FAMILY CHANNEL HEADS TO THE KITCHEN ON NOVEMBER 7 WITH THE SERIES PREMIERE OF TOP CHEF JR.
Episodic Gallery 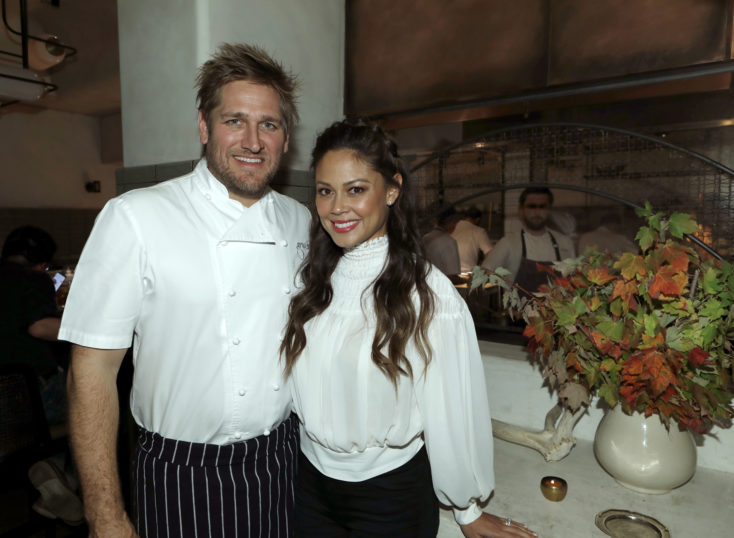 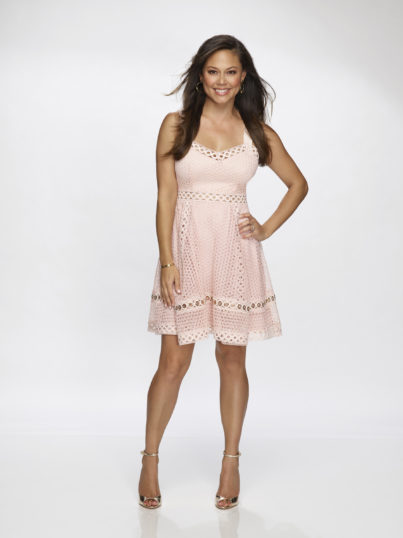 Vanessa Lachey is a seasoned TV host and actress, with shows including “Total Request Live," “Top of the Pops” and “Entertainment Tonight” under her belt. As the winner of the 1998 “Miss Teen USA” pageant, Lachey was awarded the title and honor of Miss Congeniality. Lachey’s additional TV credits include co-hosting the series “Wipeout,” as well as appearing as co-host on the reality show “True Beauty.” She also guest starred in “Hawaii Five O,” “30 Rock,” “How I Met Your Mother,” “CSI-NY,” and USA’s “Psych.”

Curtis Stone is an internationally known chef, restaurateur, TV host and New York Times bestselling author. He opened his first US restaurant, Maude, to much critical acclaim, and recently opened Gwen in Los Angeles, which has garnered similar reviews