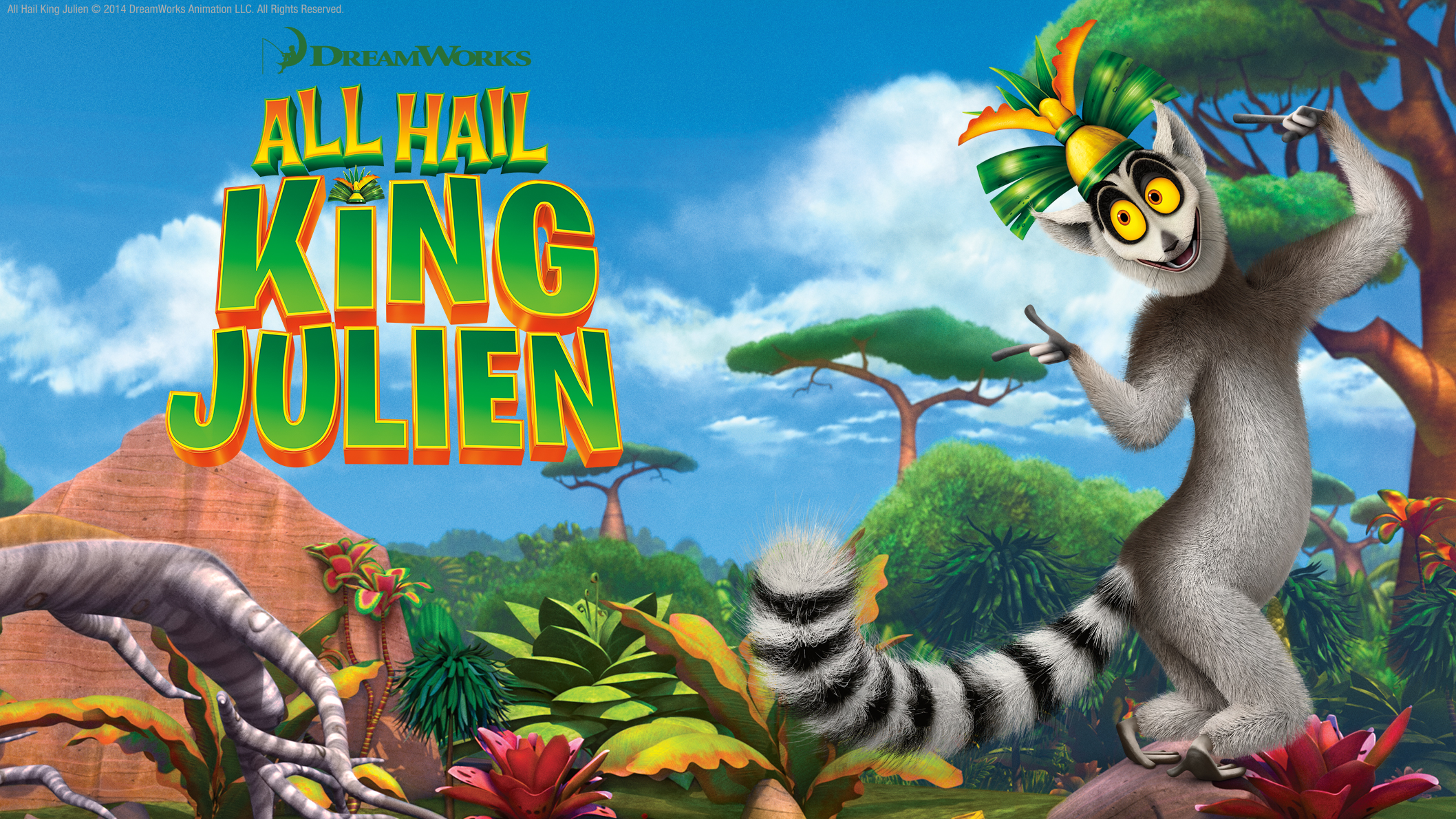 When his Uncle, King Julien XII resigns from his throne and hands his crown over to his nephew, a booty-shaking party animal, the new king must find the balance between governing over his colony of lemurs and finding time to boogie.  The Emmy Award-winning series brings the beloved world of Madagascar to life with old favourites and new colourful characters. 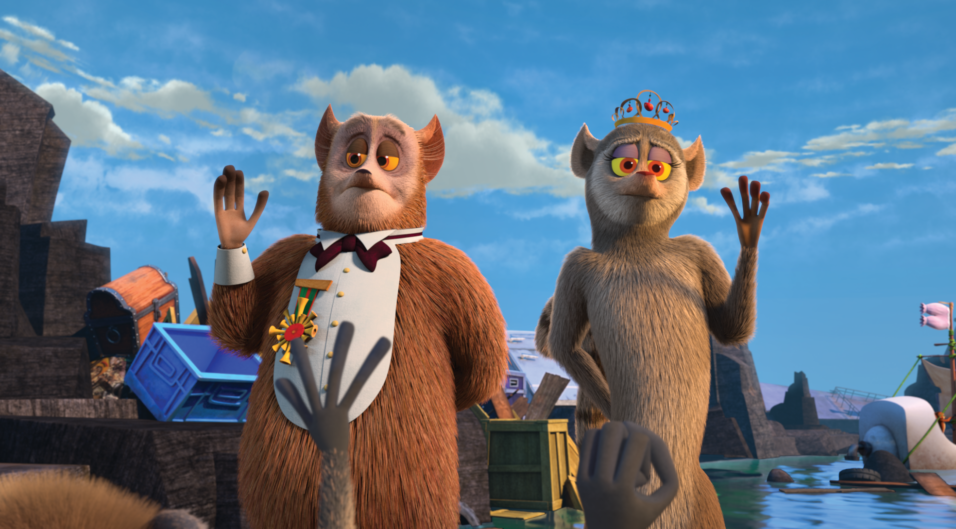 Prince Barty and Princess Julienne, King Julien’s needy and dramatic parents, must take over for their son when he’s held captive on a pirate ship. 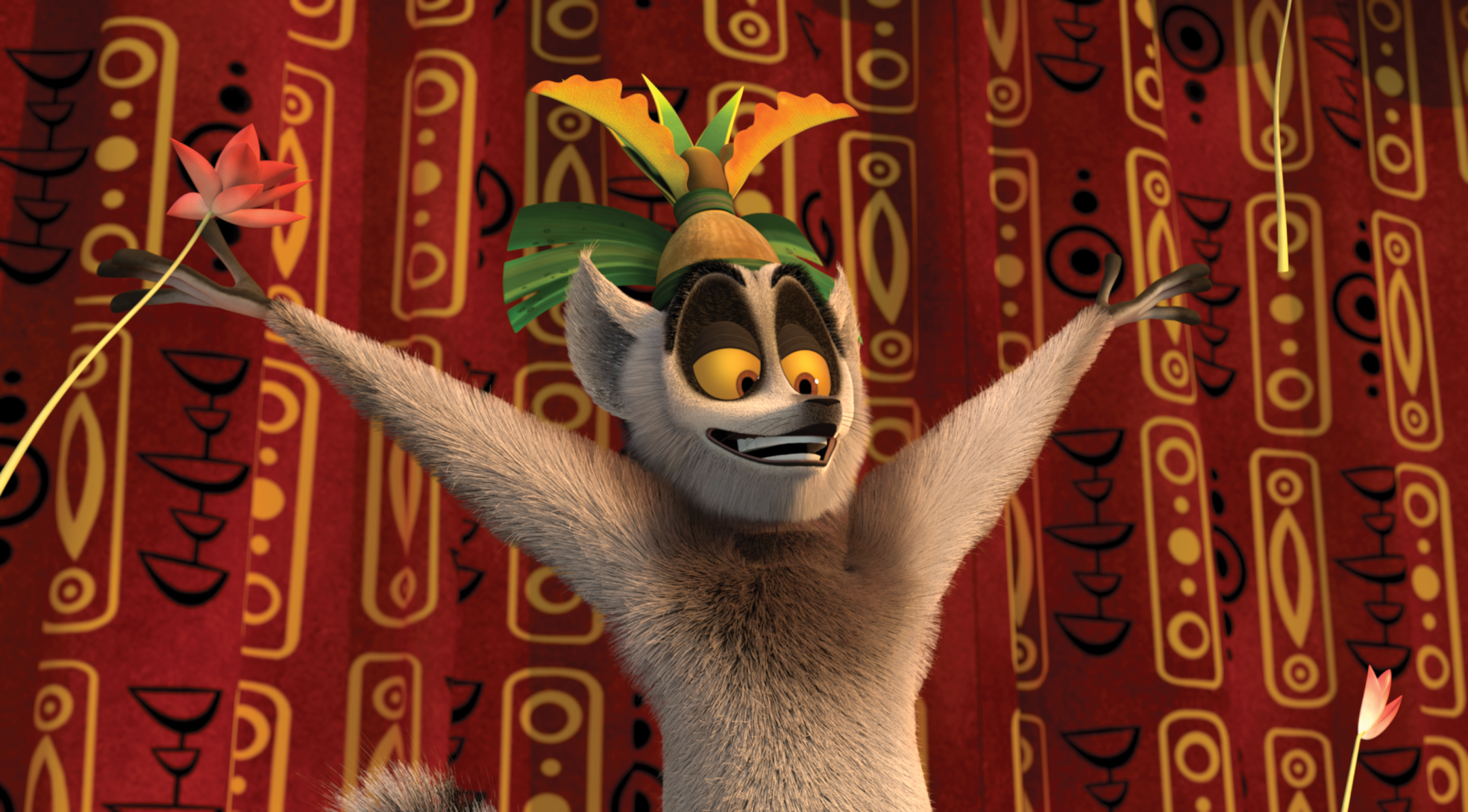 As Mort and Clover search for their leader, King Julien shows off his pirate booty moves and convinces the pirates he should be captain of the ship. 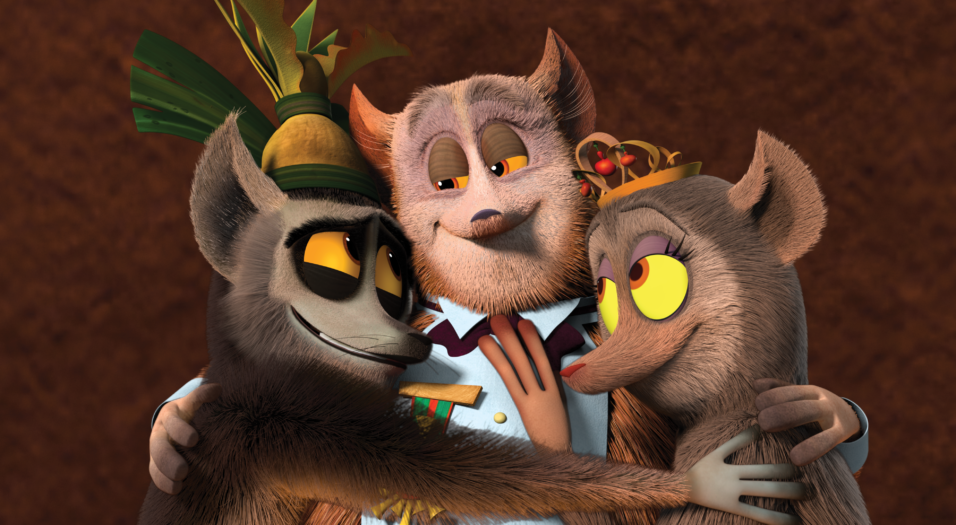 King Julien tries to get rid of his parents, but when evil Karl traps them in the Love Gauntlet, they must prove their family’s strength to survive. 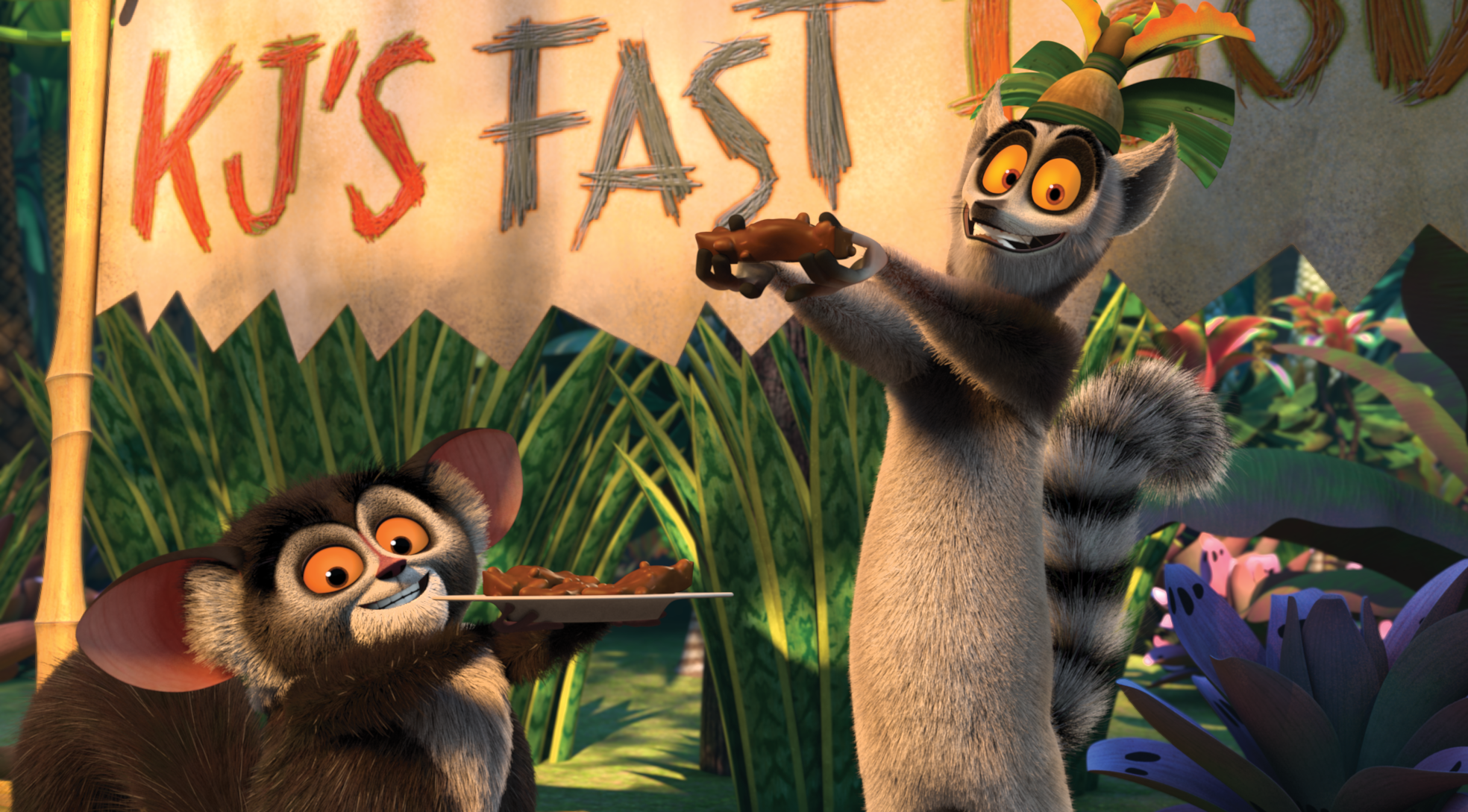 King Julien declares a war against butterflies to raise his kingdom's spirit, but when the village is destroyed, he decides to hold a peace summit. 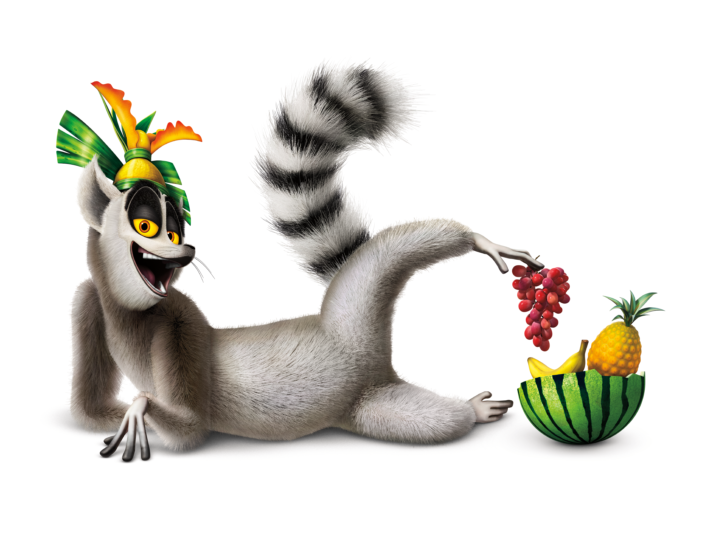 Julien is child-like, absurd, larger than life, always down to party, totally self-absorbed, and completely irresistible. 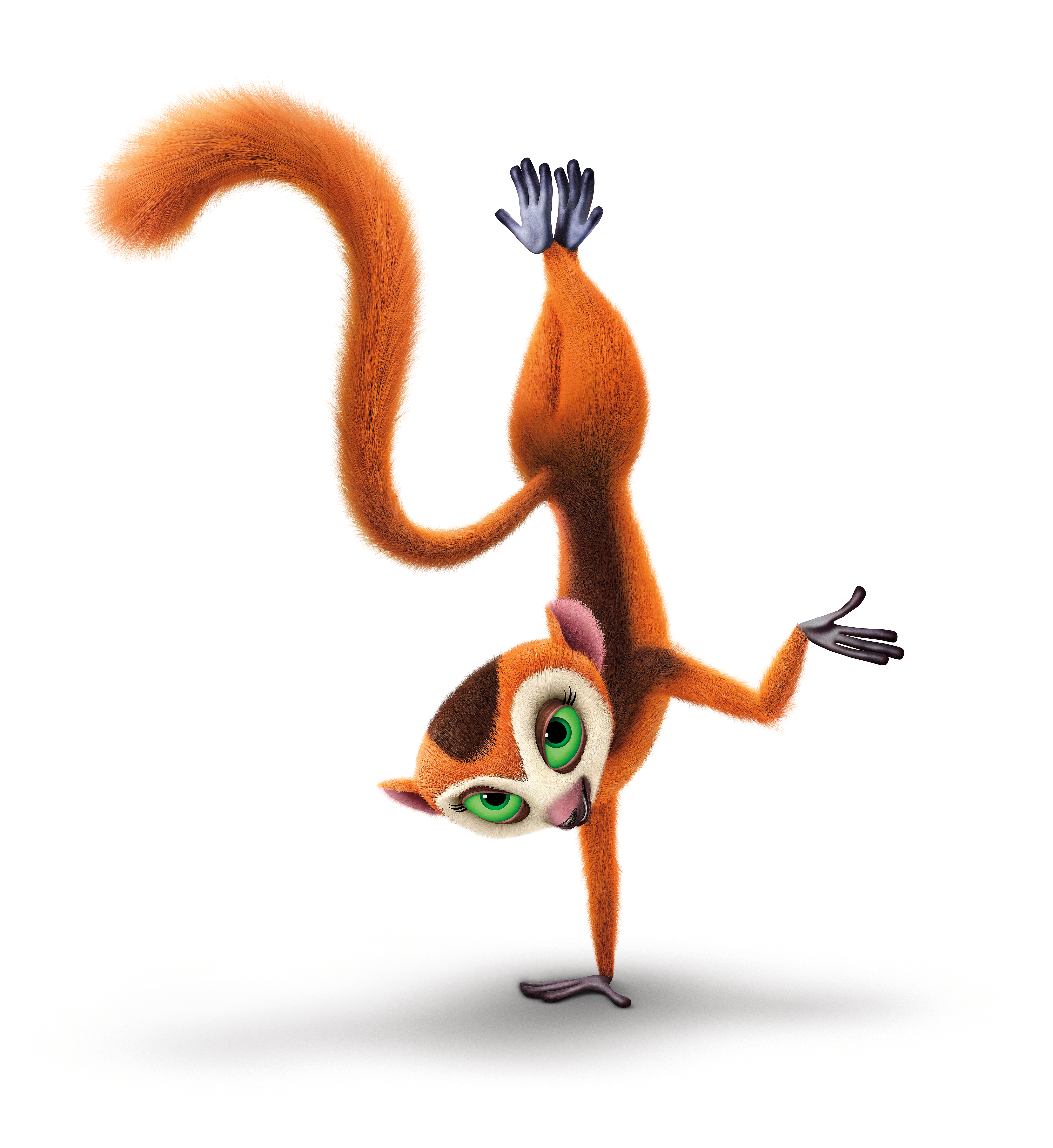 As captain of the Ringtail Guard, Clover is tasked with protecting the king. When Prince Julien ascends to the throne, Clover is eager to put her skills to the test…maybe too eager. 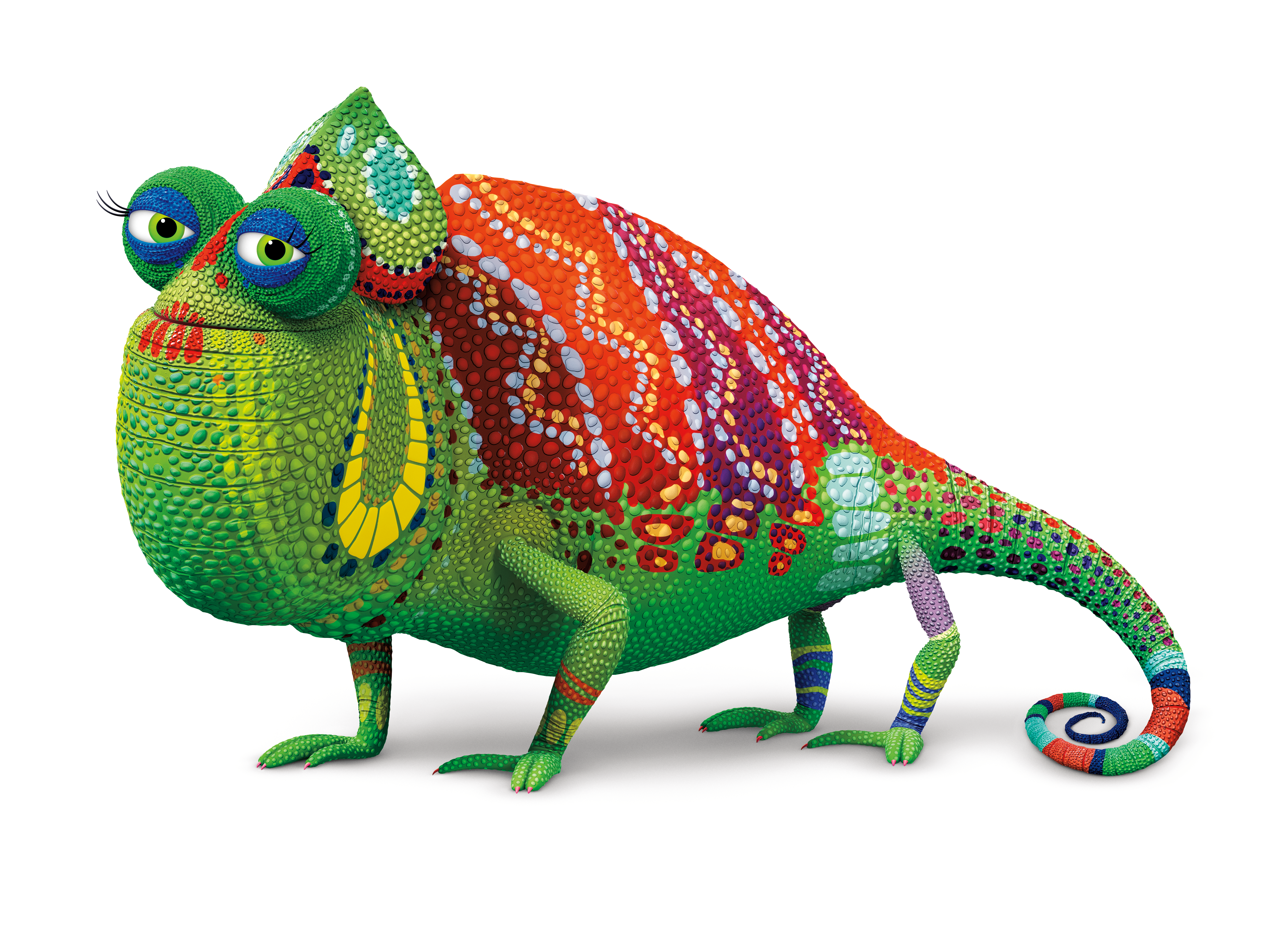 Masikura is a mystic chameleon who is the spiritual advisor to King Julien: by sticking her tongue to your forehead, she can both read your mind and predict your future in a swirl of body-colour-changing psychedelia. 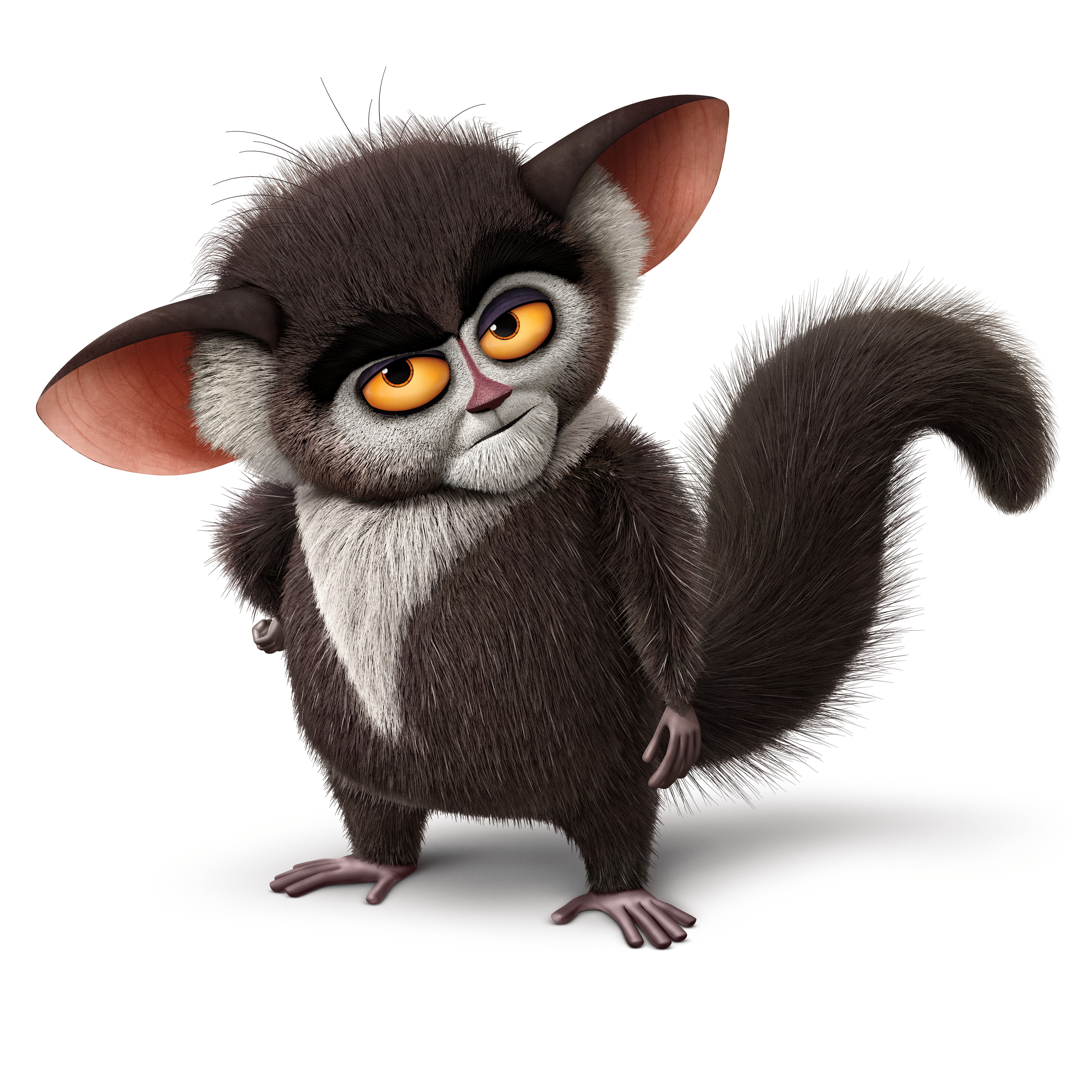 Julien’s long-suffering but loyal sidekick, Maurice is the man behind The Man. 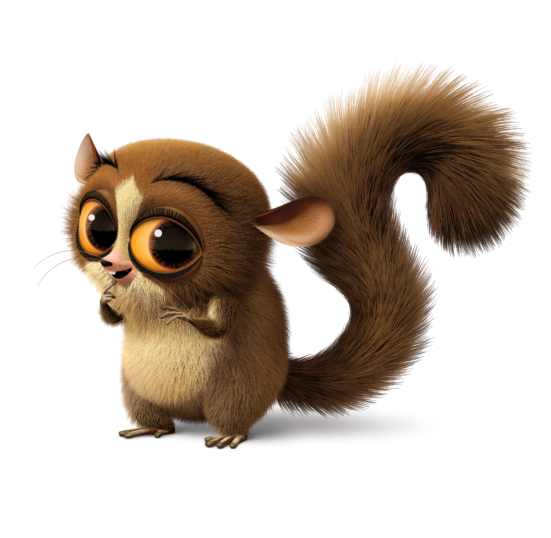