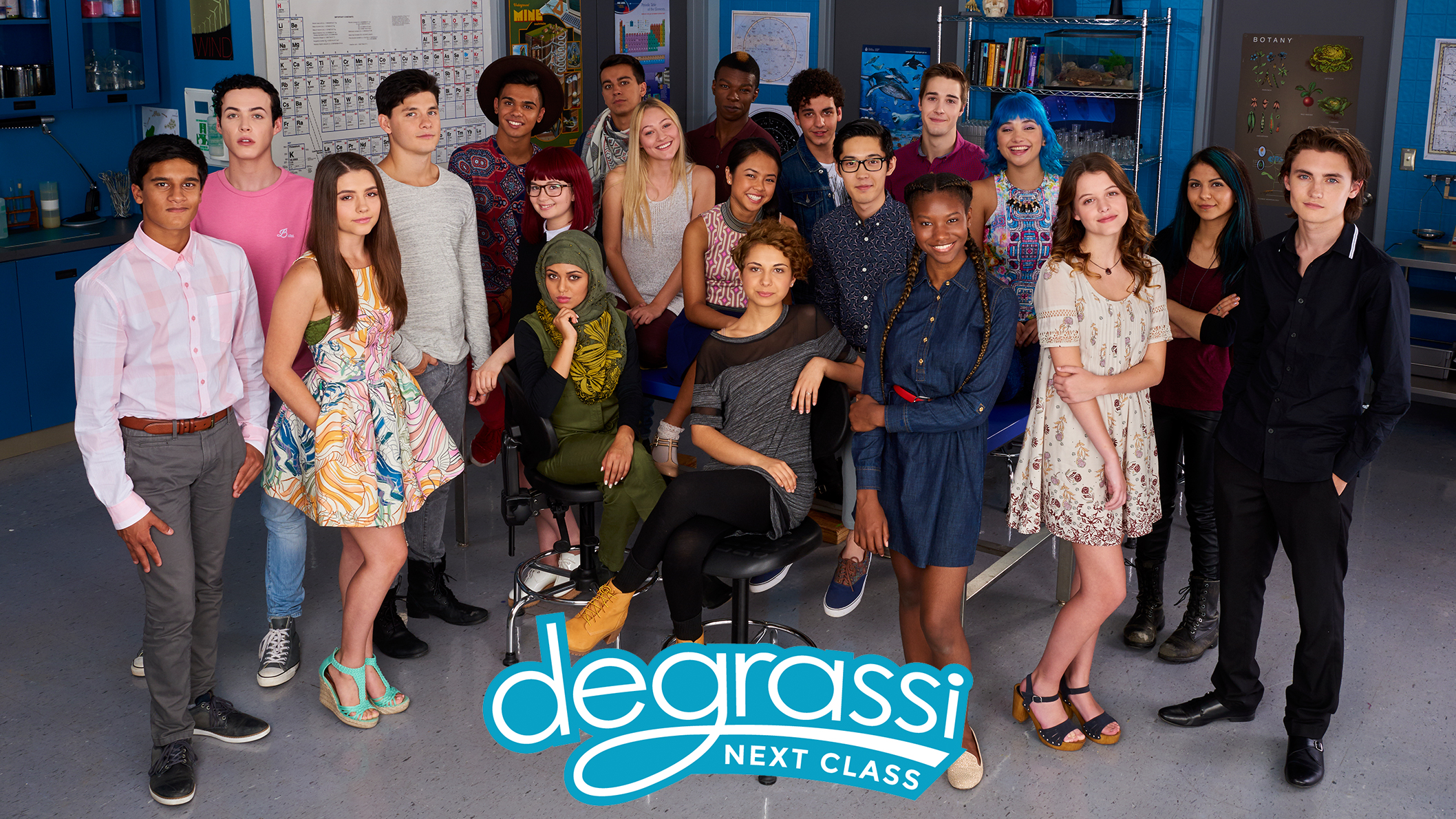 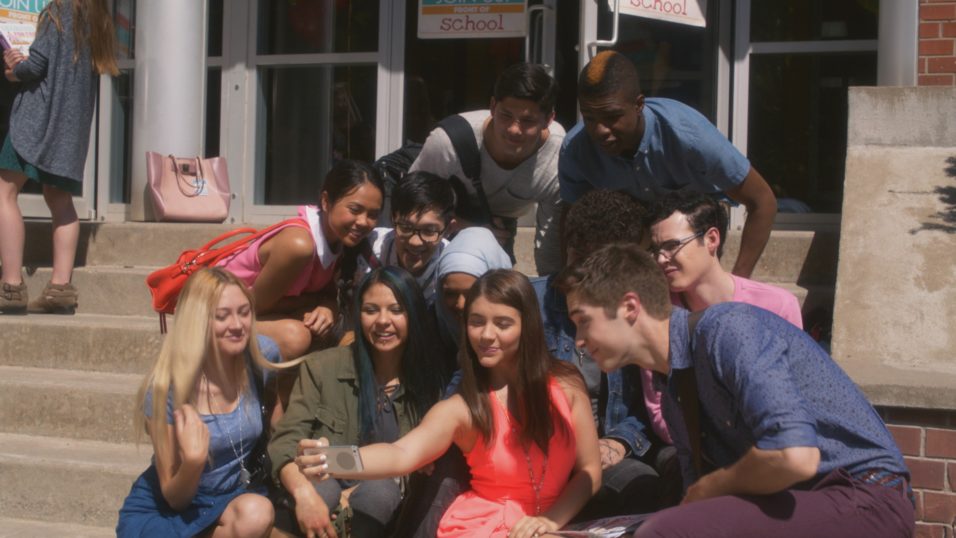 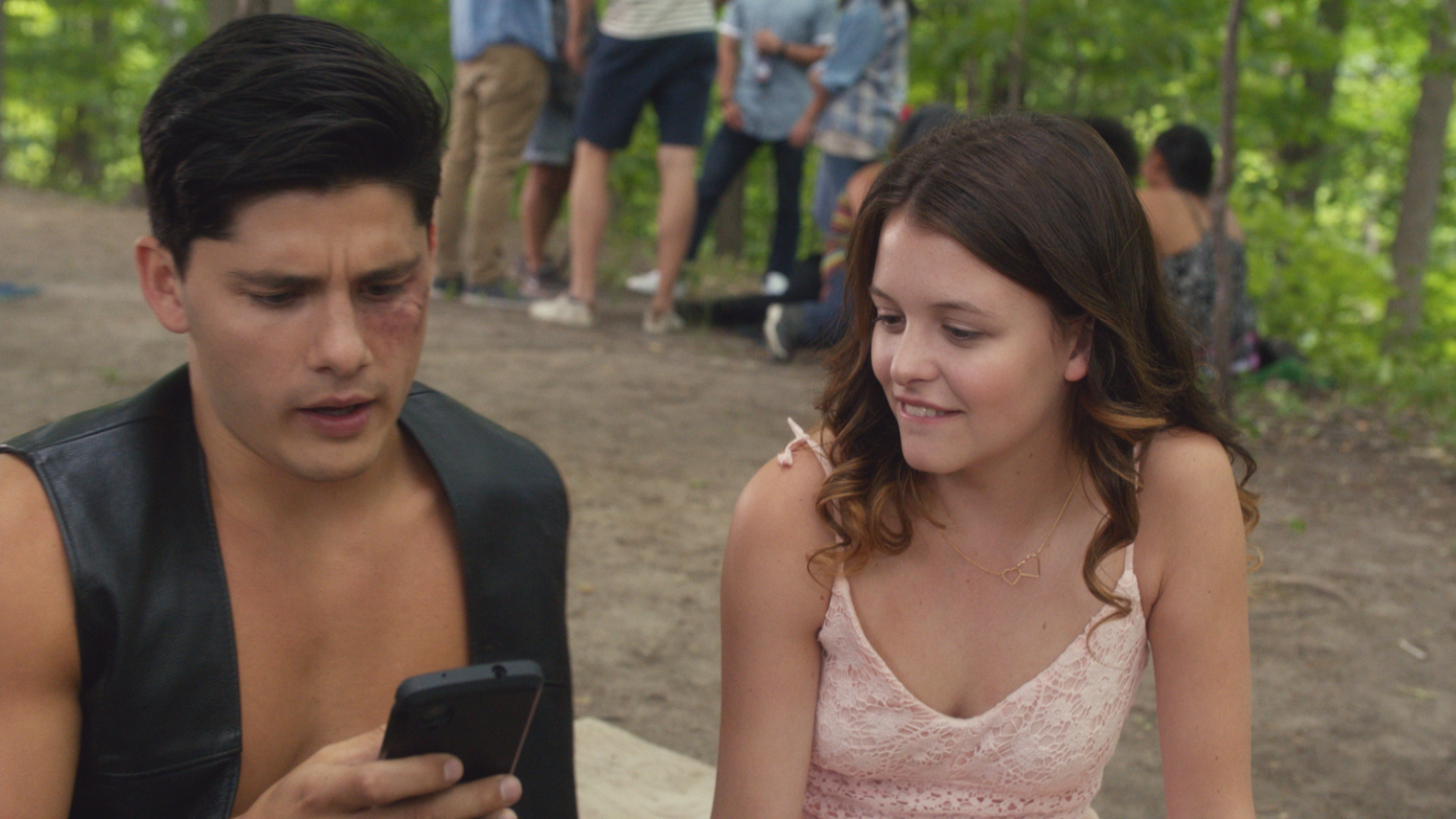 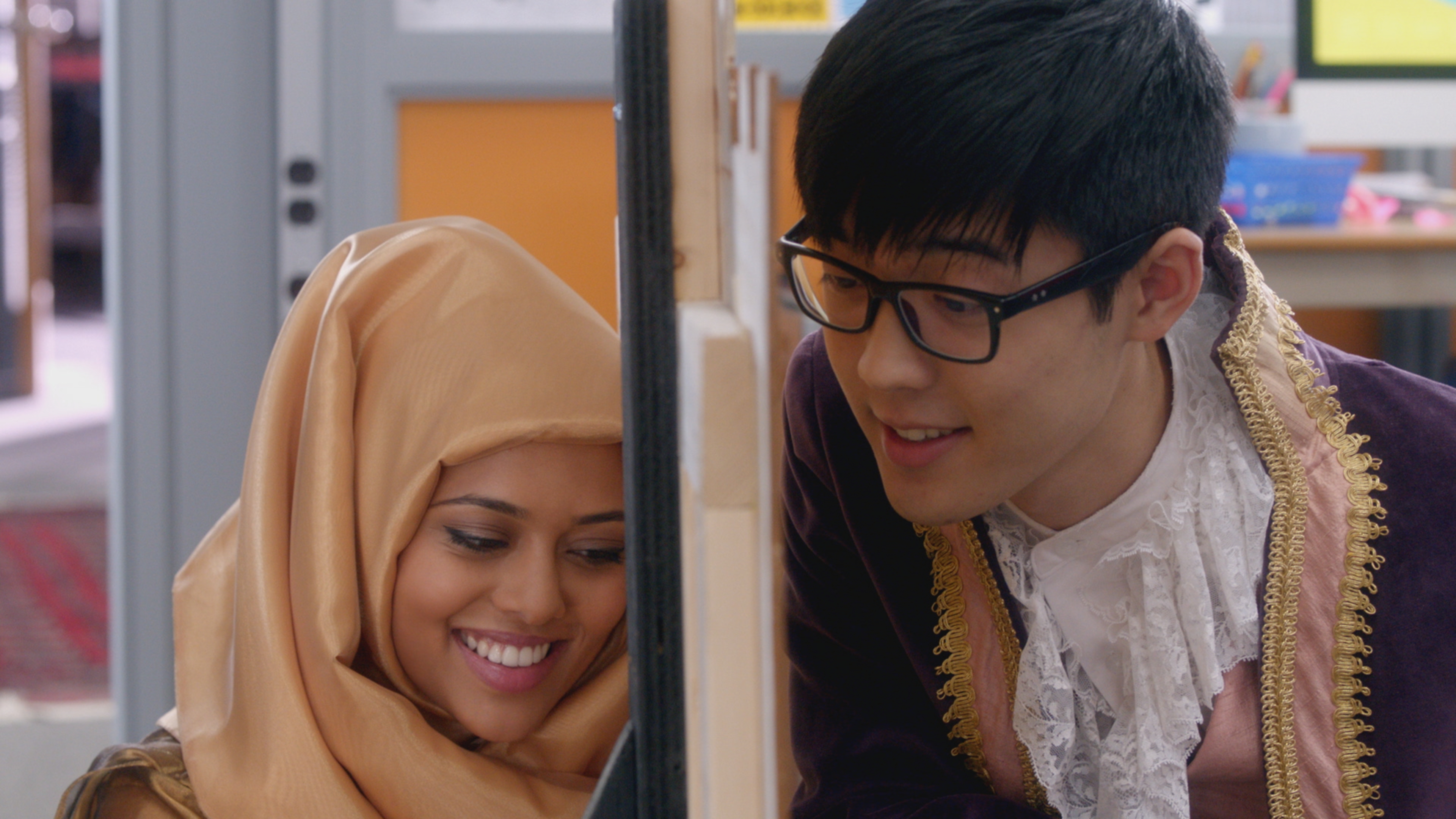 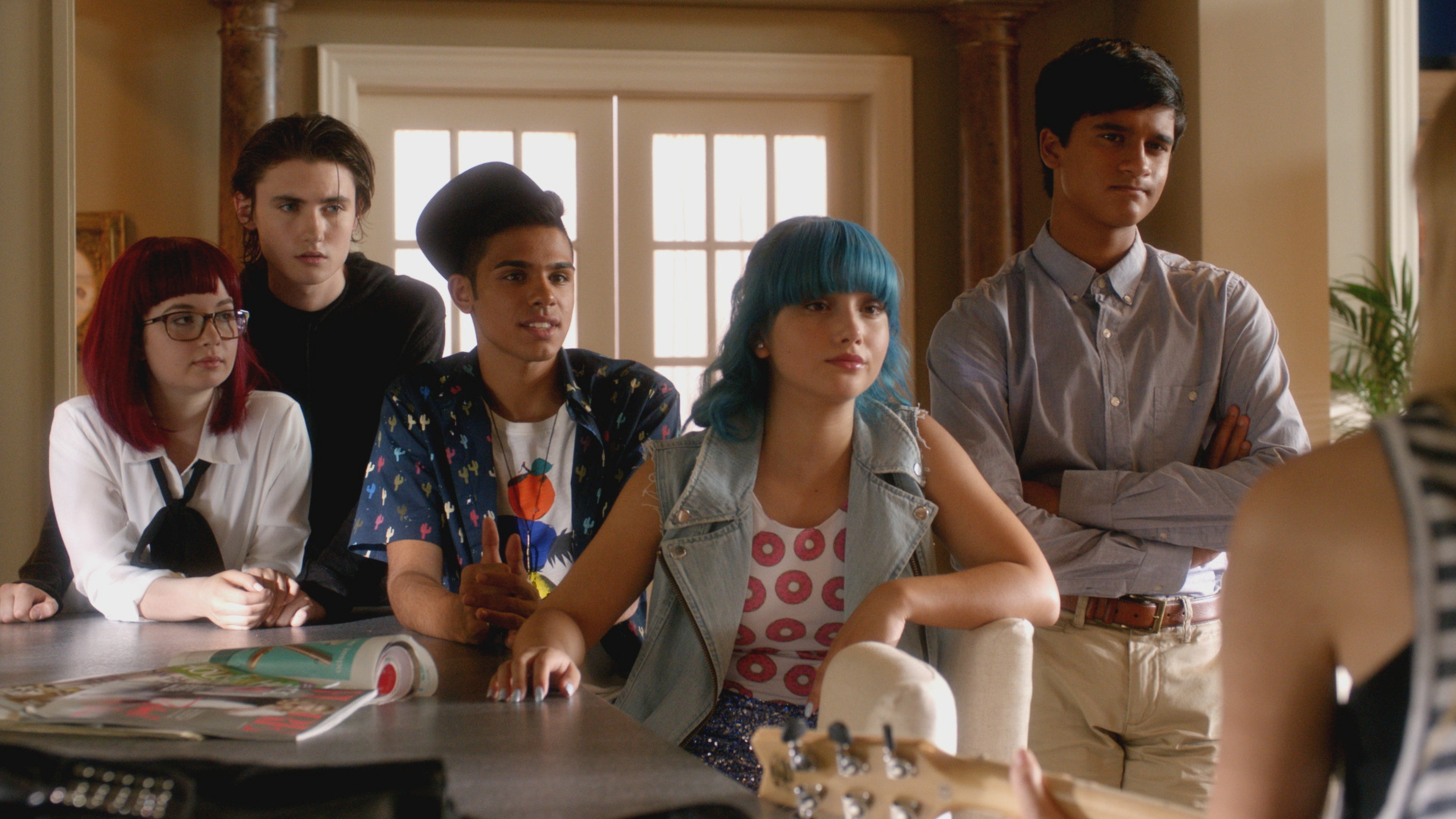 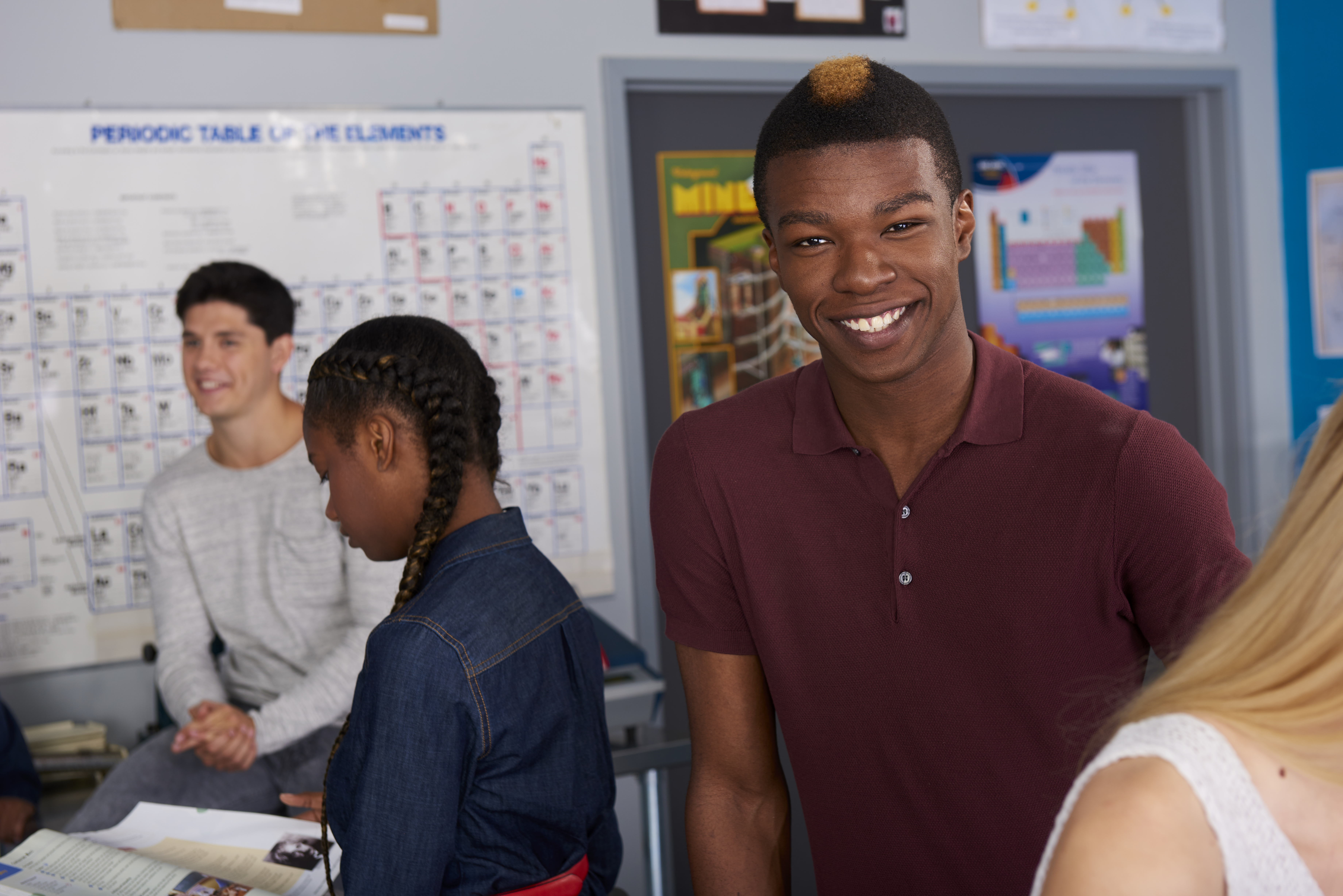 Richard joined the cast of Degrassi in season 13. Richard’s television credits include Lost &Found Music Studios, The Next Step, The Listener, Rouge, NrG Elite, Live at Sludgewater High and the television movie, Aaliyah: Princess of R&B. Richard enjoys musical theatre and has starred in the productions of Hairspray, Fame and 13 The musical. Richard also danced in a Honda commercial for the 2015 Honda fit as well as the video game production of XBOX 360: Just Dance. Inspired by Michael Jackson, Richard is also an upcoming recording artist under the alias of Morpheus Richards. He hopes to inspire youth with his lyrics to better their future. 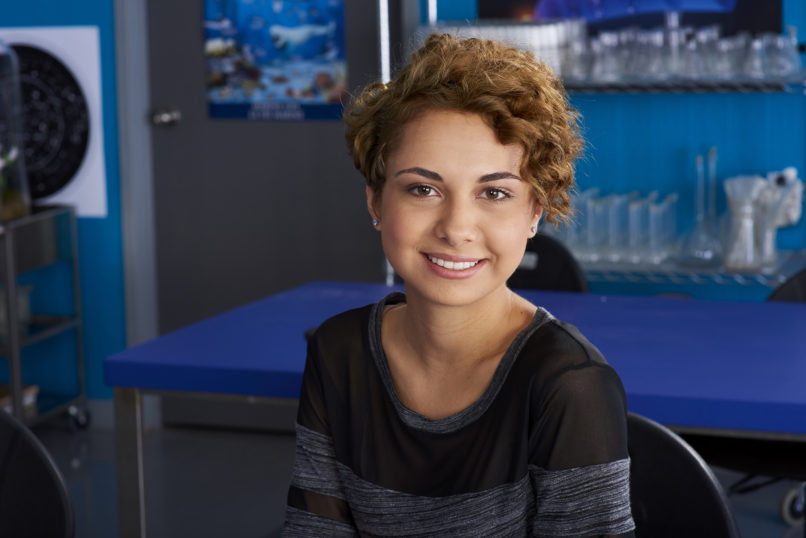 Dalia joins the cast of Degrassi as Rasha, a refugee from Syria who first appears in season three. Dalia’s previous film and television credits include: Operation Christmas List, Lockdown, Close Encounters and Imperium. Her singing credits include performing the national anthem with a choir at a Toronto Blue Jay’s game and performing in the Canada’s Wonderland Music Festival. She also studied improv at The Second City Training Centre. 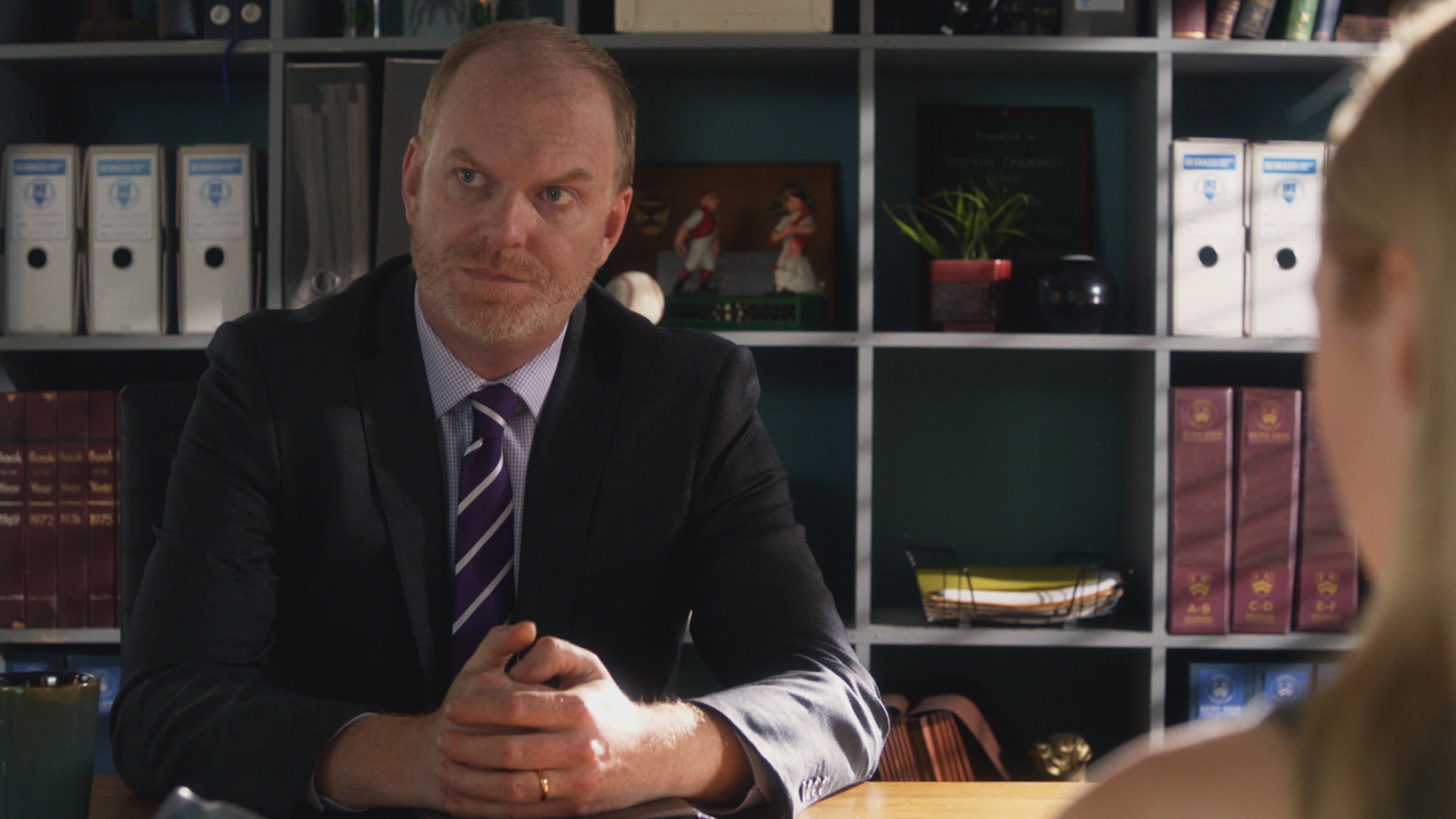 Stefan is well known to Canadians for his six years on the television series Degrassi Junior High and Degrassi High. He was a Gemini Award nominee for Best Actor at age 17. Stefan is a graduate of the American Academy of Dramatic Arts, Los Angeles, where he won the prestigious Michael Thomas Award for acting excellence. Stefan has made numerous television appearances, including Sue Thomas: F.B. Eye, Wild Card, Jonathan Cross’s Canada, Twitch City, I Was A Sixth Grade Alien and The Associates, and  can also be seen in the movie Too Smooth. Stefan has since become a key part of the Degrassi production team taking on the role of Series Producer. Adding Director to his responsibilities, Stefan has helmed numerous Degrassi episodes, as well as Degrassi Goes Hollywood and D: NYC – Degrassi Takes Manhattan. In 2010, Stefan won a Gemini Award for “Best Direction in a Children’s or Youth Program or Series,” following this up with another win in 2014 at the Canadian Screen Awards. Stefan was also a Co-Executive Producer and Director on The L.A. Complex and Open Heart.