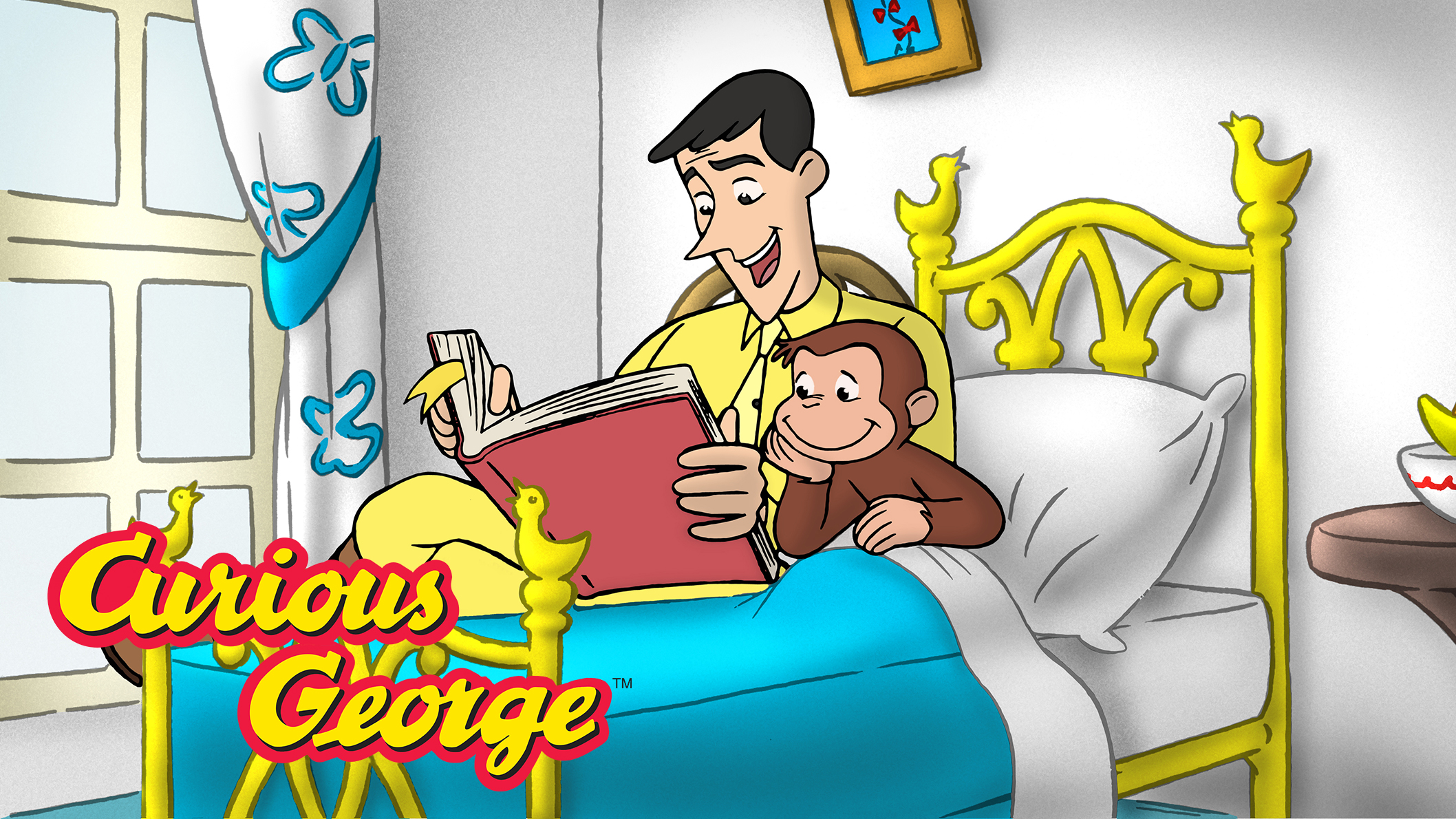 Everyone’s favourite mischievous monkey is back with fun-filled adventures! Sweet, inquisitive George loves to play and learn new things, even though it sometimes gets him into trouble. Luckily, his patient and caring friend, The Man in the Yellow Hat, is there to save the day. William H. Macy (Shameless) narrates. 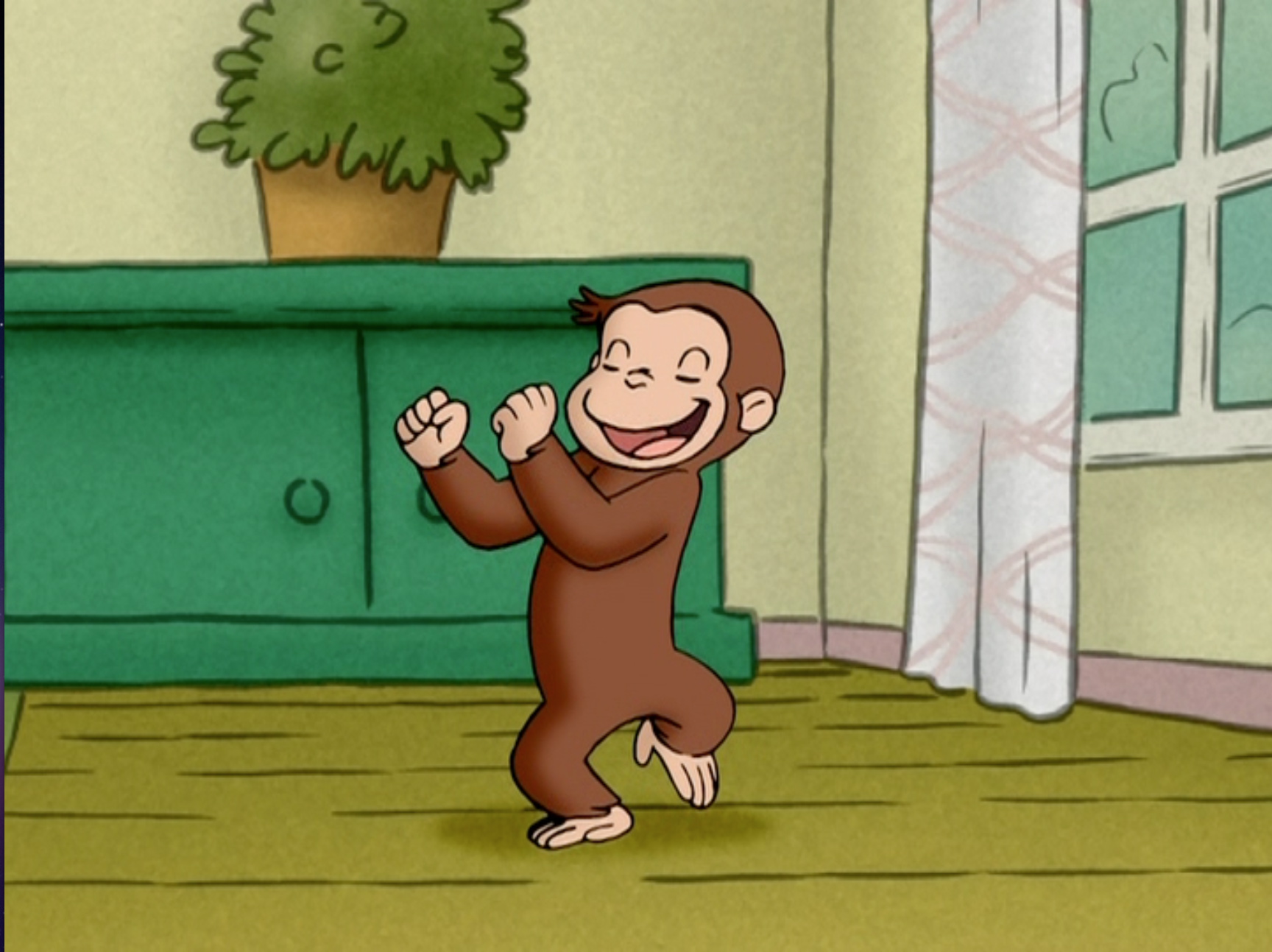 "George and Macro Sound It Out"

Nothing can stop George from listening to his favourite band, Lobos de Plata, a Latin band that plays in Endless Park. So when the bandstand is taken down, George goes on a mission with his friend, Marco to find a perfect place for the band to play. 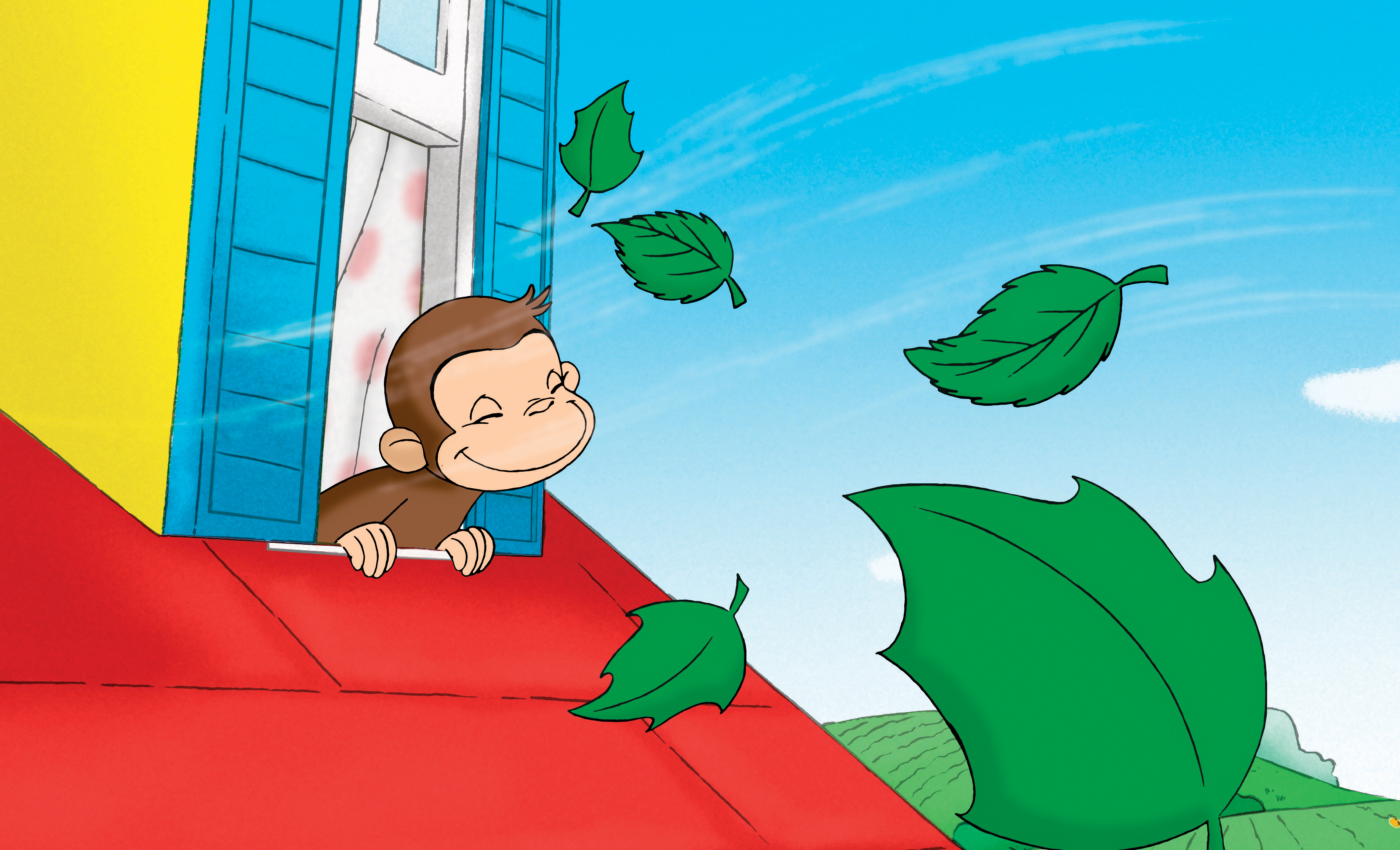 George is so anxious for Dumpling Duck’s eggs to hatch that he takes over as chief egg-sitter when Dumpling takes a break. As George shows his doting protégé the differences between a monkey and a duck, can he convince the duckling that birds of a feather should flock together?

When George hears about the annual soapbox derby, he enlists Allie to help him make the coolest car a monkey could drive. 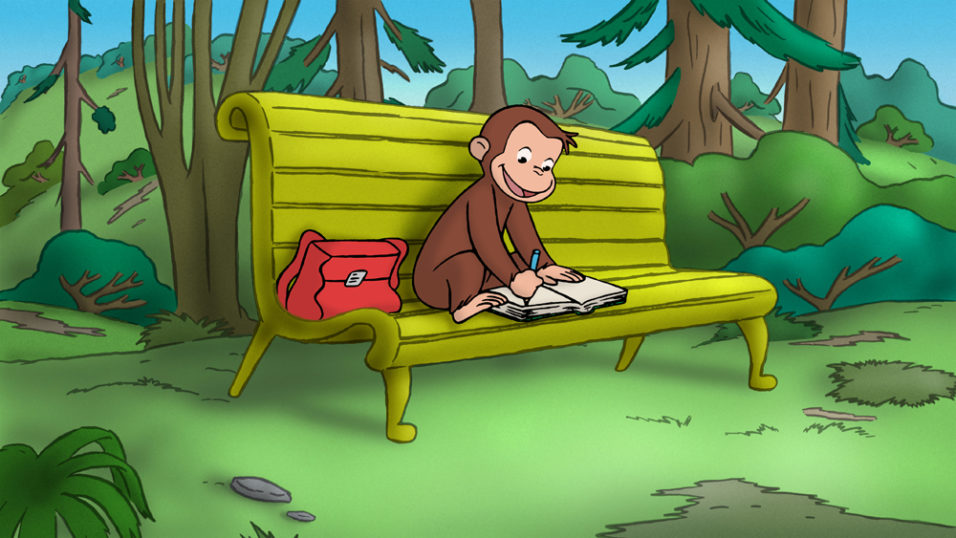 George loves books and helping others, so volunteering to help the librarian is a no-brainer! But when she is called away, George may have volunteered for a bigger job than he expected.

William H. Macy is an Oscar and Golden Globe nominee, an Emmy and SAG Award winning actor, and a writer in theater, film and television. He currently stars in the Showtime series, Shameless and was nominated for an 'Outstanding Lead Actor in a Comedy Series' Emmy Award. Macy's film credits include: Seabiscuit, The Cooler, Magnolia, Boogie Nights, Jurassic Park III, Fargo, TNT's Door To Door, Wild Hogs and Room. 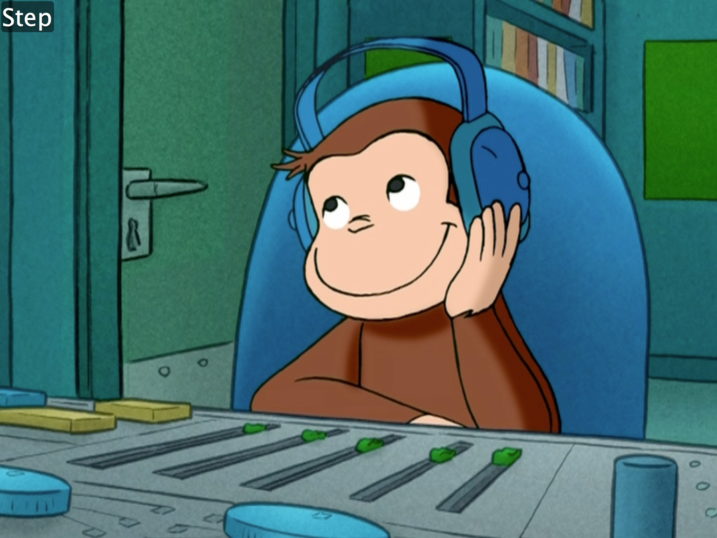 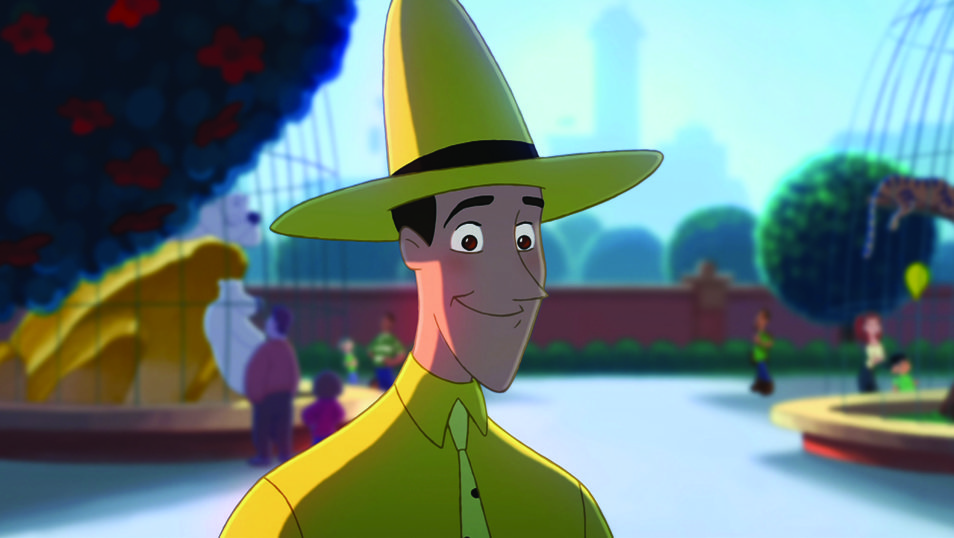 The Man with the Yellow Hat

He’s Curious George’s best friend and mentor, the reassuring parental presence who trusts George unconditionally, never expecting him to get into trouble.