Check it all out during a month-long free preview this October on Family Channel and Family Jr.

Toronto, ON – September 30, 2021 – This October, WildBrain Television is handing out treats for the whole family to enjoy, as Family Channel and Family Jr. unveil an amazing fall line-up during a month-long free preview filled with exclusive premieres, returning fan-favourites, fantastic movies and special-event programing. 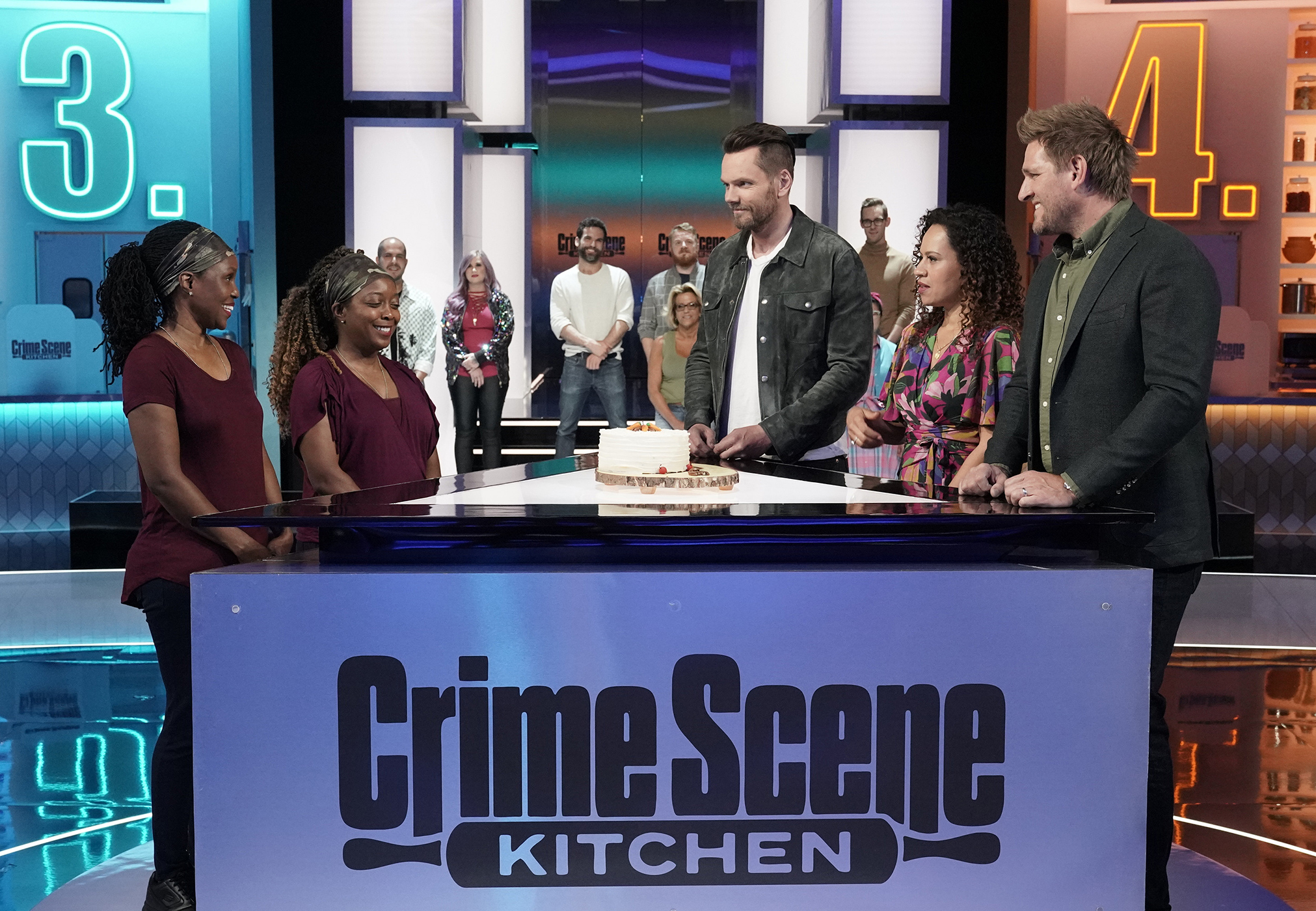 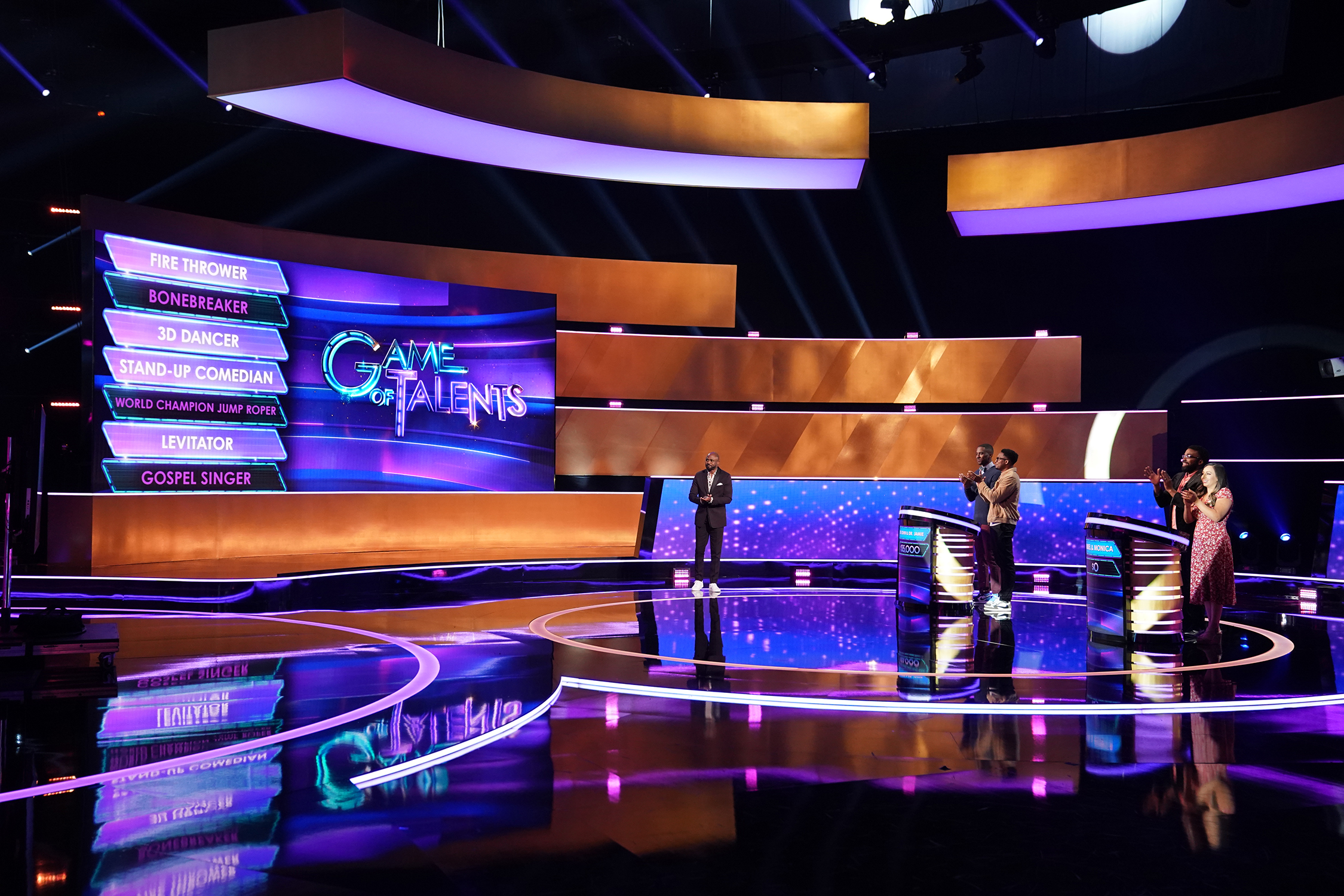 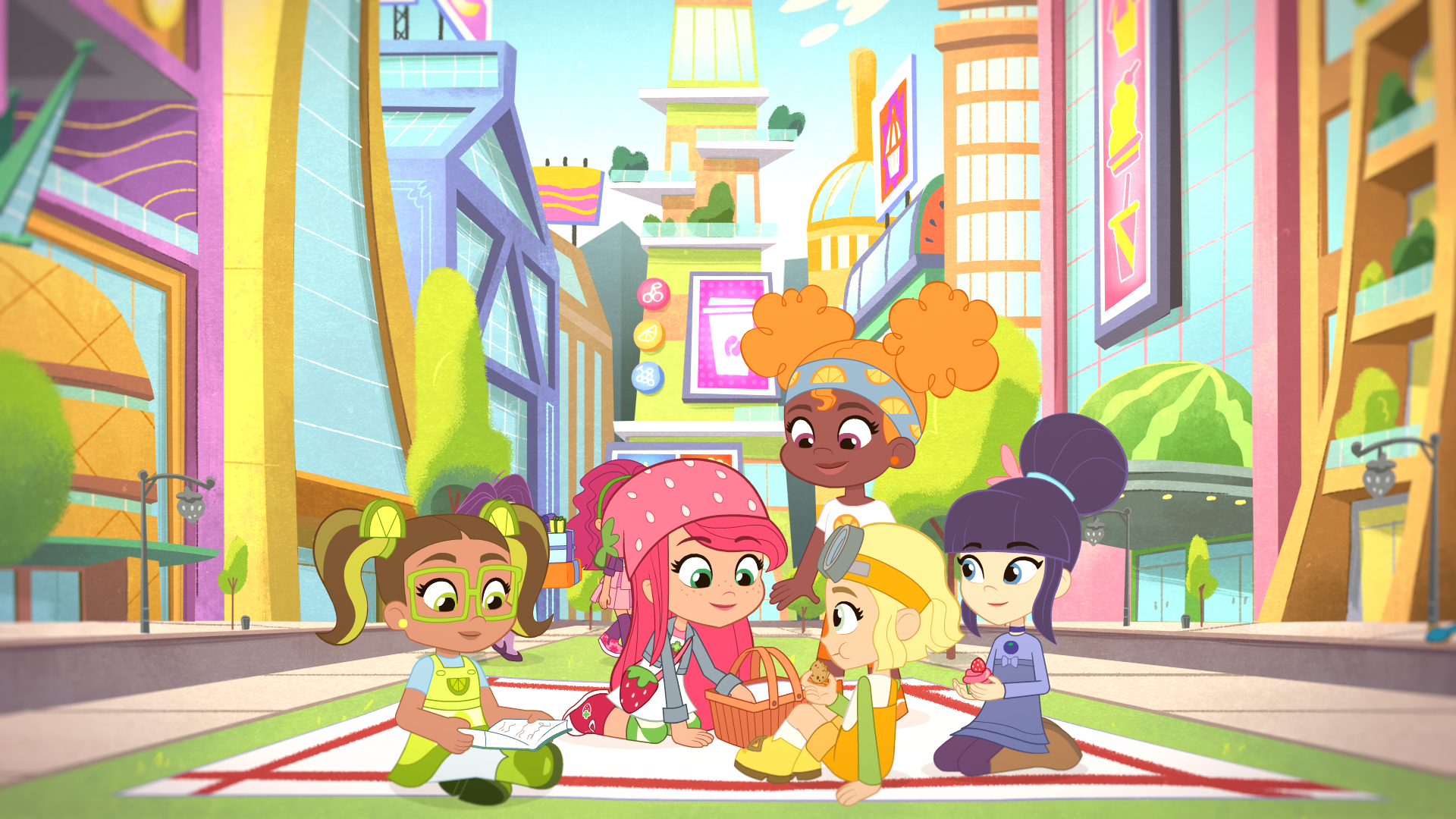 The free preview on Family Channel and Family Jr. is available all October long for all Bell, Rogers, Sasktel, Shaw, Telus, Eastlink, Cogeco and Videotron subscribers.

Family Channel offers the best in family television entertainment in a premium, high-definition, multiplatform environment. Dedicated to celebrating family life and providing opportunities for the whole family to gather and watch together, Family airs a unique mix of top-rated Canadian and acquired series, movies and specials. Family Channel subscribers have access to Family Channel on mobile apps, Family OnDemand and Family Online at no additional cost, to see hit movies and series when they want them, where they want them. Visit us at Family.ca.