Singapore & Shanghai – November 29, 2022 – WildBrain, a global leader in kids’ and family entertainment, has expanded its content distribution team in the Asia Pacific (APAC) region, appointing Jason Soh as Global Sales & Channels Director, APAC, and Max Tang as Senior Manager, Content Partnerships, China. In these newly created roles, the pair will support the increasing demand for WildBrain’s kids’ and family content across the APAC region. Based in Singapore, Soh will spearhead distribution sales outside of Greater China, reporting to Caroline Tyre, VP Global Sales & Rights Strategy, while Tang, based in Shanghai, will be responsible for expanding WildBrain’s distribution business within Greater China, reporting to Jianbo Wei, Managing Director, China. 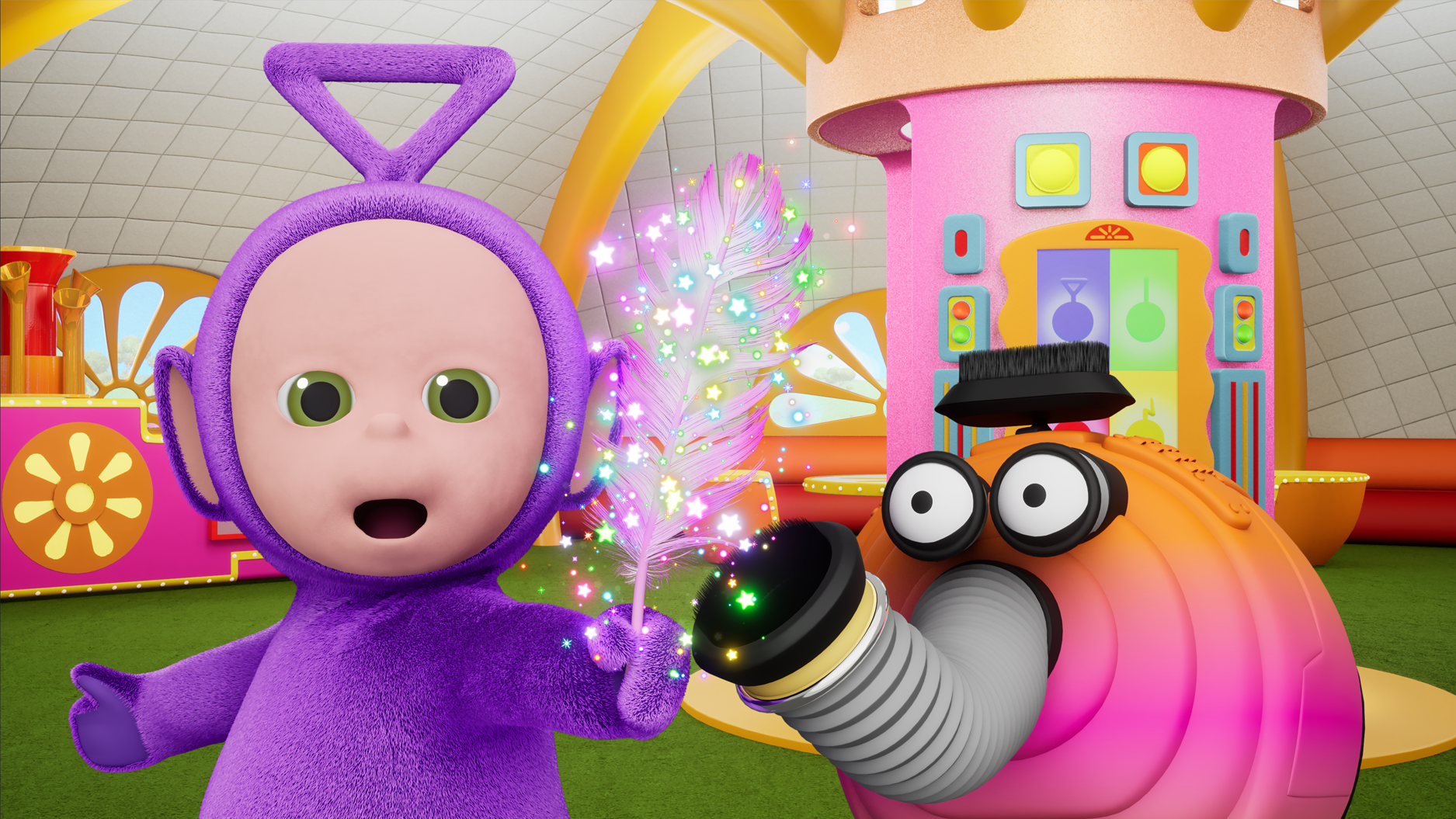 Buyers attending Asia TV Forum, from December 7-9 in Singapore, are invited to connect with Caroline Tyre and Jason Soh at the market to learn more about WildBrain’s world-leading animation and live-action titles, including brand-new CG-animated content for preschoolers: Teletubbies Let’s Go! plus a new Caillou series and five seasonal specials. Other fan-favourites from WildBrain’s library include Strawberry Shortcake: Berry in the Big City; Chip and Potato; In the Night Garden; Carmen Sandiego; Jungle Beat; Fireman Sam; Polly Pocket; and the live-action hits Malory Towers and Ruby and the Well.

These new distribution appointments reflect WildBrain’s commitment to offering a 360° solution for IP management across production, distribution and consumer-products licensing, building on the recently announced expansion into APAC of the company’s dedicated L&M agency, WildBrain CPLG, with bolstered teams in Shanghai and new offices in Singapore, Taipei and Seoul. 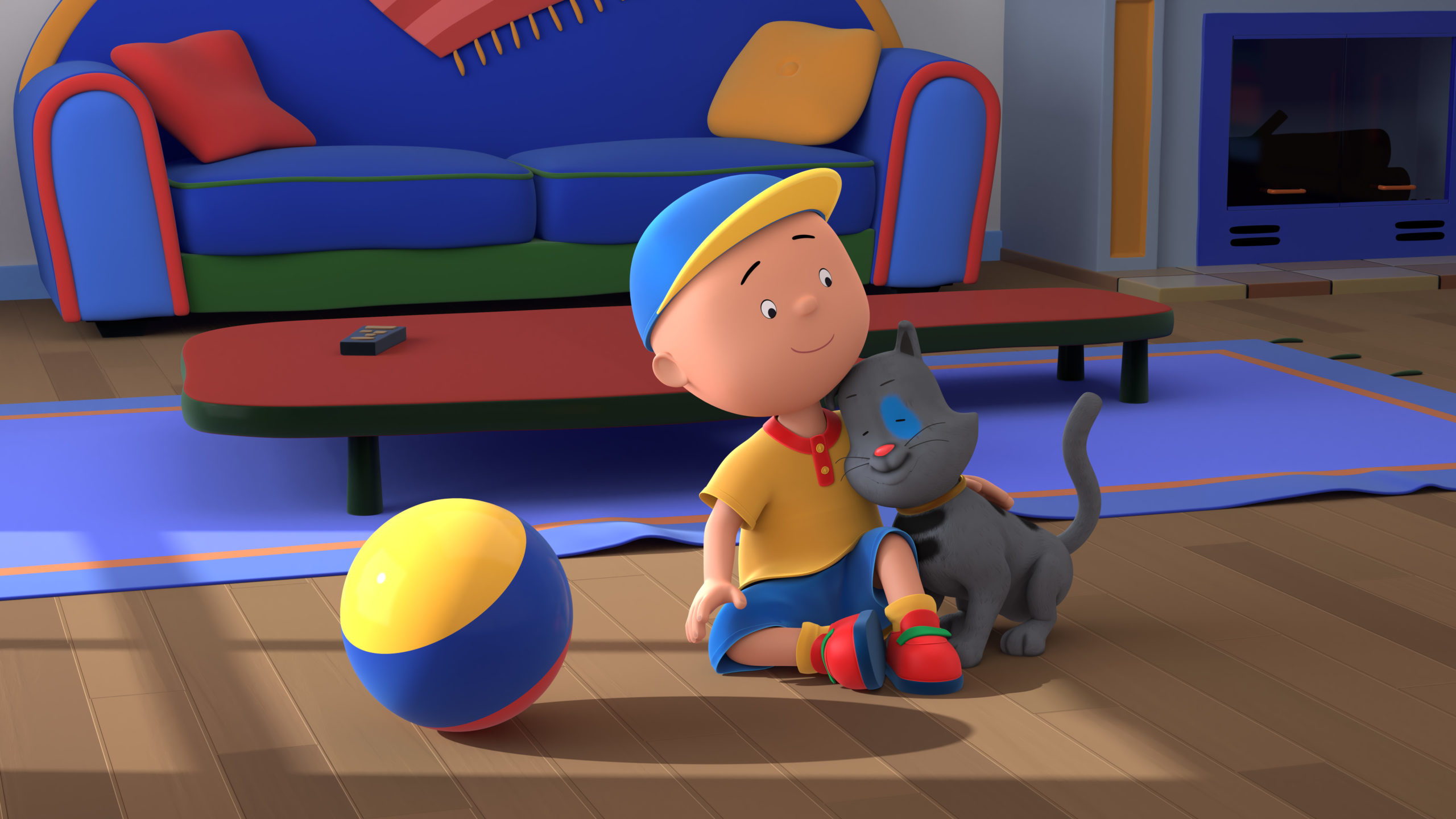 Caroline Tyre, VP Global Sales & Rights Strategy, said: “We’re seeing healthy demand across APAC for our new and evergreen kids’ content. Jason and Max are strong, partner-focused leaders with deep experience in the entertainment industry. They join WildBrain at an exciting time as we continue to grow our overall business across APAC in both content distribution and consumer-products licensing, to bring more WildBrain and partner brands to families throughout the region.”

WildBrain has signed new content sales with multiple APAC broadcasters and streamers. Disney Channel Japan has signed on for seasons one to four of Carmen Sandiego, plus Inspector Gadget season one, and Denis and Me seasons one and two along with the show’s Christmas and Halloween specials. Warner Bros. Discovery has picked up Malory Towers seasons one and two for their HBO GO platform for multiple territories across APAC. Youku (China) has taken six brand-new In the Night Garden: Zinkyzzzonk Specials and renewed five seasons of the classic In the Night Garden series. Astro Media (Malaysia and Brunei) has picked up Sonic Underground season one for their Ta-Daa! channel. PCCW – Now TV (Hong Kong) is on board for The Brilliant World of Tom Gates seasons one and two plus the show’s Christmas and Halloween specials. M&V Co. Ltd (South Korea) has picked up home entertainment and DVD rights for Super Why and classic Caillou. As previously announced, iQIYI (China) and WildBrain have greenlit Jonny Jetboy, powering up an original new kids’ action brand from Keith Chapman, creator of PAW Patrol. 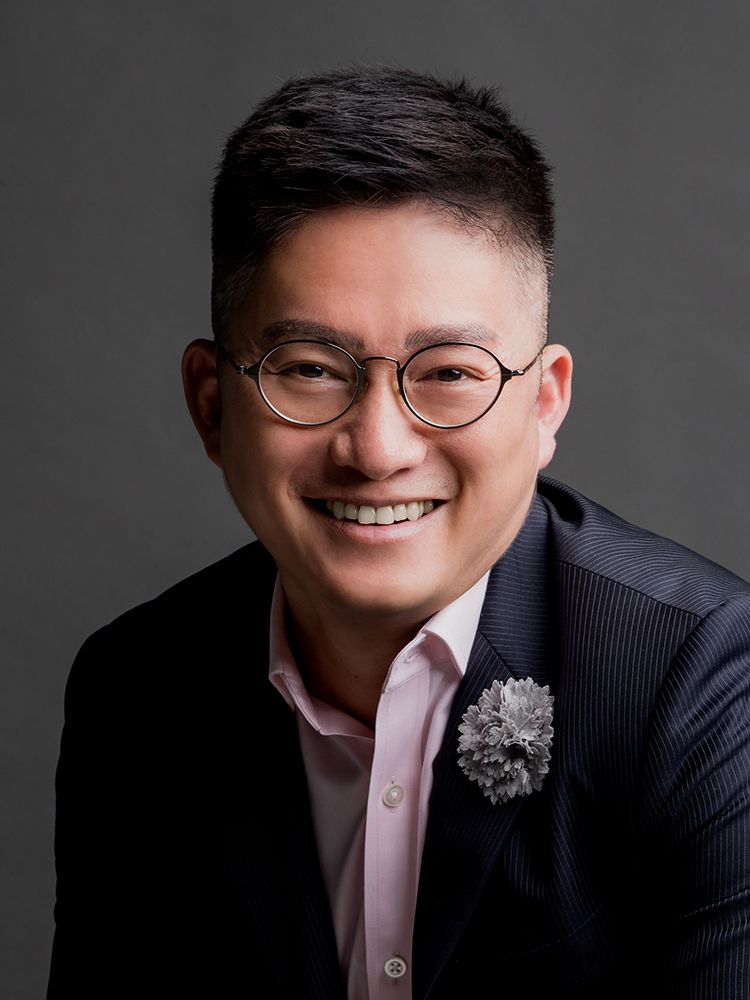 Jason Soh, Global Sales & Channels Director, APAC, is responsible for leading distribution sales for WildBrain’s amazing content in the Asia Pacific region outside of Greater China. He has over 20 years of experience in the industry, specializing in affiliate sales distribution, marketing and brand management, and sales operations across Asian markets, including Singapore, Malaysia, Thailand, Hong Kong, Vietnam, China, South Korea, Cambodia, Myanmar, Macau, and Mongolia. Jason has held instrumental management positions in sales and marketing at major media companies, including MGM, Viacom, and The Walt Disney Company. Prior to joining WildBrain, he was with Warner Bros. Discovery where he held a pivotal role driving revenue for subscription video and pay-TV through the strategic growth of existing businesses and expansion into new territories. Jason is based out of WildBrain’s Singapore office. 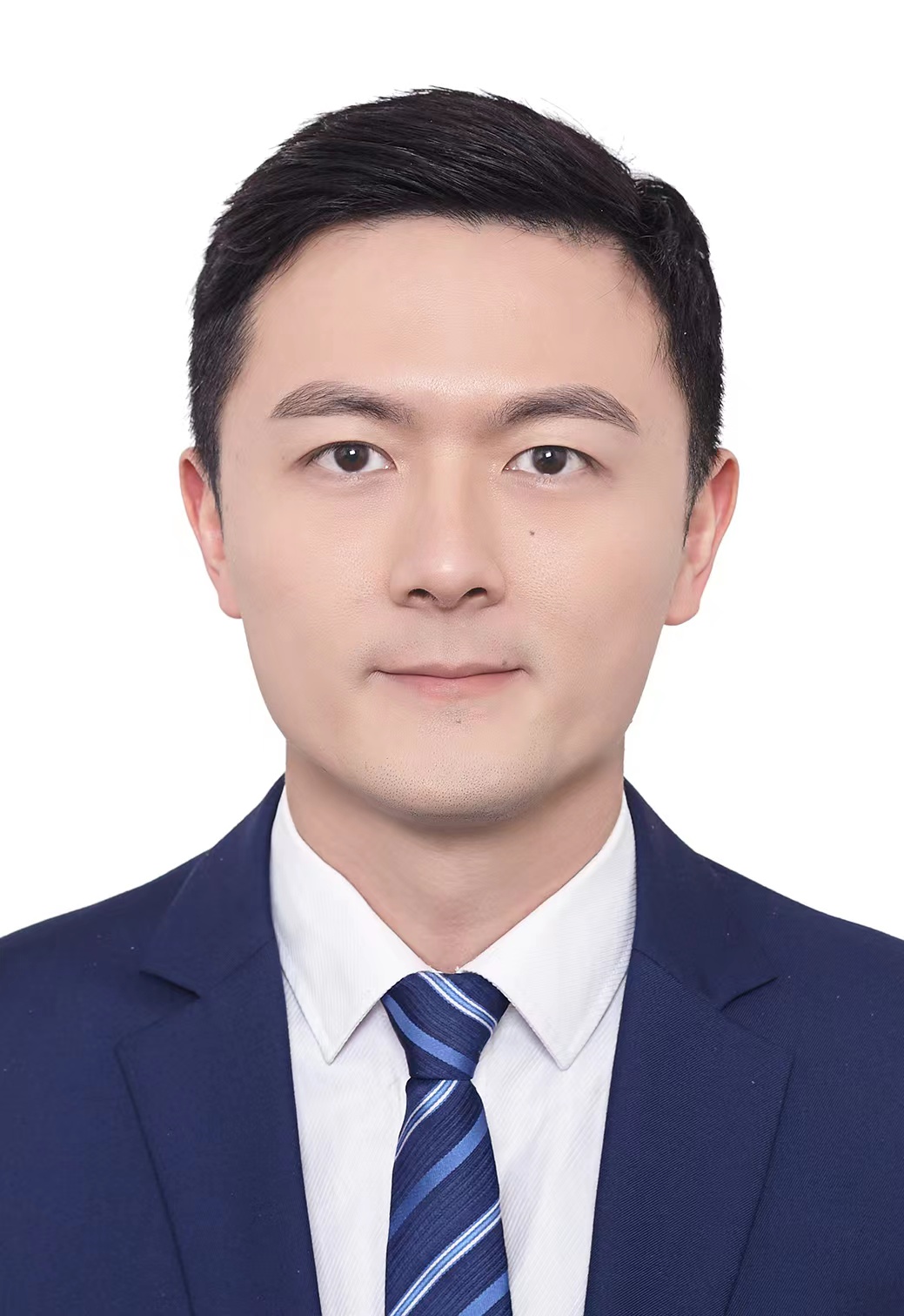 Max Tang, Senior Manager, Content Partnerships, China, is responsible for spearheading content distribution sales for WildBrain in Greater China. With more than 12 years of experience working in media and sales, Max has held key positions within the industry and carries a track record of strong networking skills. Prior to joining WildBrain, he was with IPTV and OTT company BesTV and smart TV company Whaley, where he gained rich experience working within the entertainment industry. His previous work experience also includes positions with HTC VIVE and Oxford University Press. He earned a degree from the Journalism School of Funan University in Shanghai. Max is based out of WildBrain’s Shanghai office.

At our state-of-the-art animation studio in Vancouver, we produce award-winning, fan-favourite series, such as The Snoopy Show; Snoopy in Space; Sonic Prime; Chip and Potato; Strawberry Shortcake: Berry in the Big City; Carmen Sandiego; Go, Dog. Go! and many more. Enjoyed in more than 150 countries and on over 500 streaming platforms and telecasters, our content is everywhere kids and families view entertainment. WildBrain Spark, our AVOD network, has garnered over 1 trillion minutes of watch time on YouTube, offering one of the largest selections of kids’ content on that platform. Our leading consumer-products and location-based entertainment agency, WildBrain CPLG, represents our owned and partner properties in every major territory worldwide. Our television group owns and operates some of Canada’s most-viewed family entertainment channels.

WildBrain is headquartered in Canada with offices worldwide and trades on the Toronto Stock Exchange (TSX: WILD). Visit us at wildbrain.com