Toronto, ON – June 14, 2022 – WildBrain, a global leader in kids’ and family entertainment, has partnered with Jungle Beat Animation Limited to manage worldwide distribution rights for all content in the popular animated kids’ property, Jungle Beat. The exclusive partnership will see WildBrain leverage its 360-degree offering to grow the global footprint of the Jungle Beat brand through worldwide distribution, including YouTube channel management and ad sales on its premium kids’ and family AVOD network, as well as linear broadcast in Canada on its Family Channel. 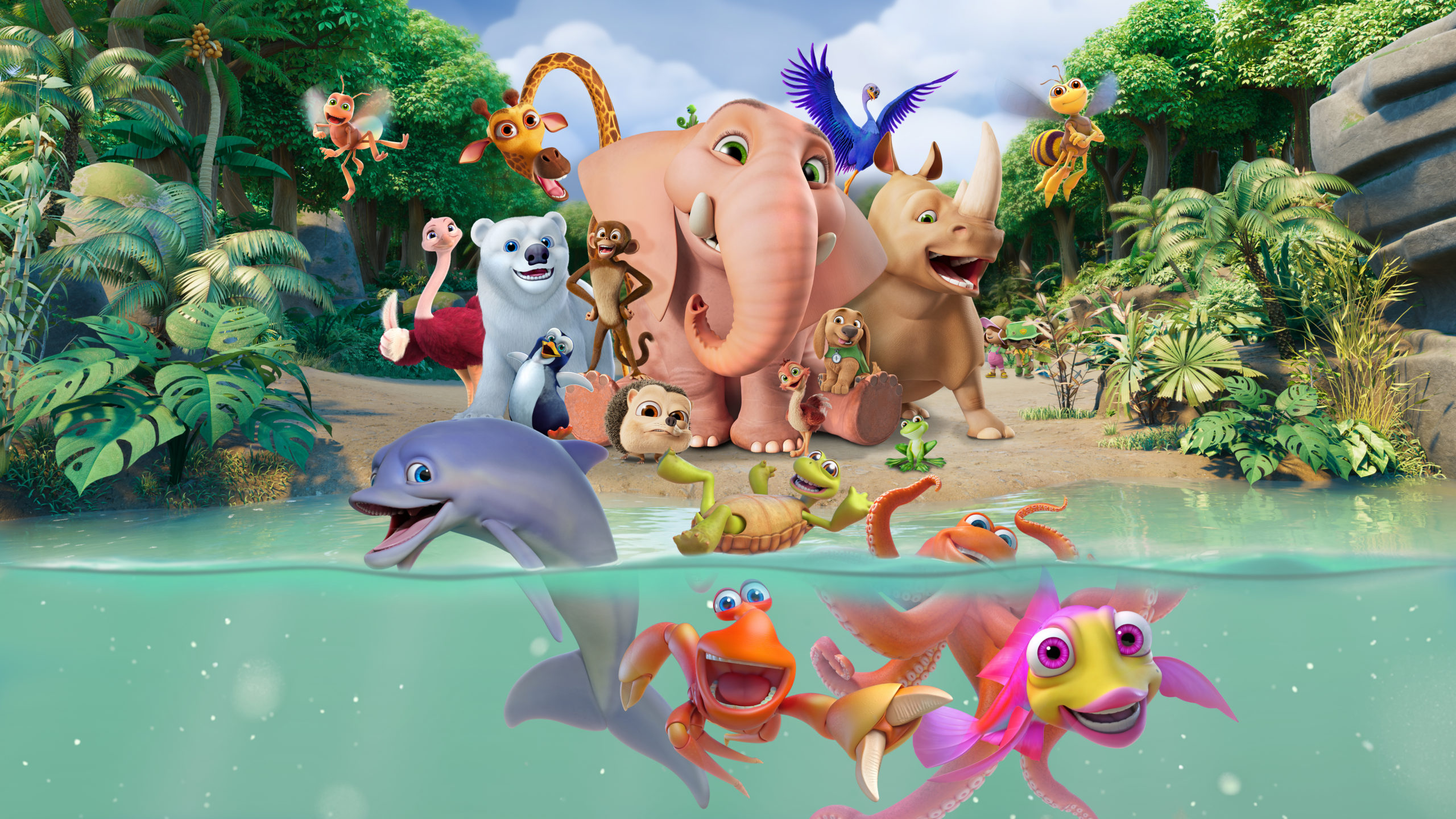 Deirdre Brennan, COO at WildBrain, said: “Jungle Beat is hugely popular with kids worldwide, who are drawn to its authentic, funny characters and adventures rooted in friendship. The Sunrise team believe in inspiring through story and we’re delighted to be partnering to expand that audience across all territories and platforms, harnessing the power of our YouTube growth engine, WildBrain Spark, delivering the content to our Canadian television audience through Family Channel, and exploring new opportunities to experience Jungle Beat through our consumer products licensing agency, WildBrain CPLG.”

Phil Cunningham, Founder of Sunrise Animation Studios, adds: “We’re delighted to be working with such an innovative, agile, fun and well-organized global company as WildBrain. We believe Jungle Beat is positioned to become a leading global property for preschool children, and WildBrain’s synergy and cohesion across all platforms and brand touchpoints is going to be a key part of making that happen.”

Jungle Beat is a whole universe of cute, family-friendly slapstick adventure, centered around the greatest friends in the jungle, Munki and Trunk. Whether they’re in the depths of the ocean, in the far reaches of space, or simply hanging out eating bananas by their Big and Twisty Tree, the Jungle Beat animals always bring the joy and the fun, because they believe the best in everyone, no matter what! Visit Jungle Beat on YouTube.

Sunrise Animation Studios is a CG studio based in Cape Town, with an international team of digital artists, writers, animators and adventurers who love nothing more than bringing great stories to life through beautiful, compelling and playful animation.  Their motto is “Inspire through story”.