London UK – 20 January 2020 – WildBrain CPLG, one of the world’s leading entertainment, sport and brand licensing agencies, has been appointed by Soufiane Touzani to represent the sports, fashion and lifestyle brand Touzani in the Benelux region. For the Touzani brand, which is inspired by the hugely successful street footballer, freestyle player and YouTube sensation, WildBrain CPLG will target categories including toys and games, stationery and back-to-school, homewares, accessories, publishing and promotions. 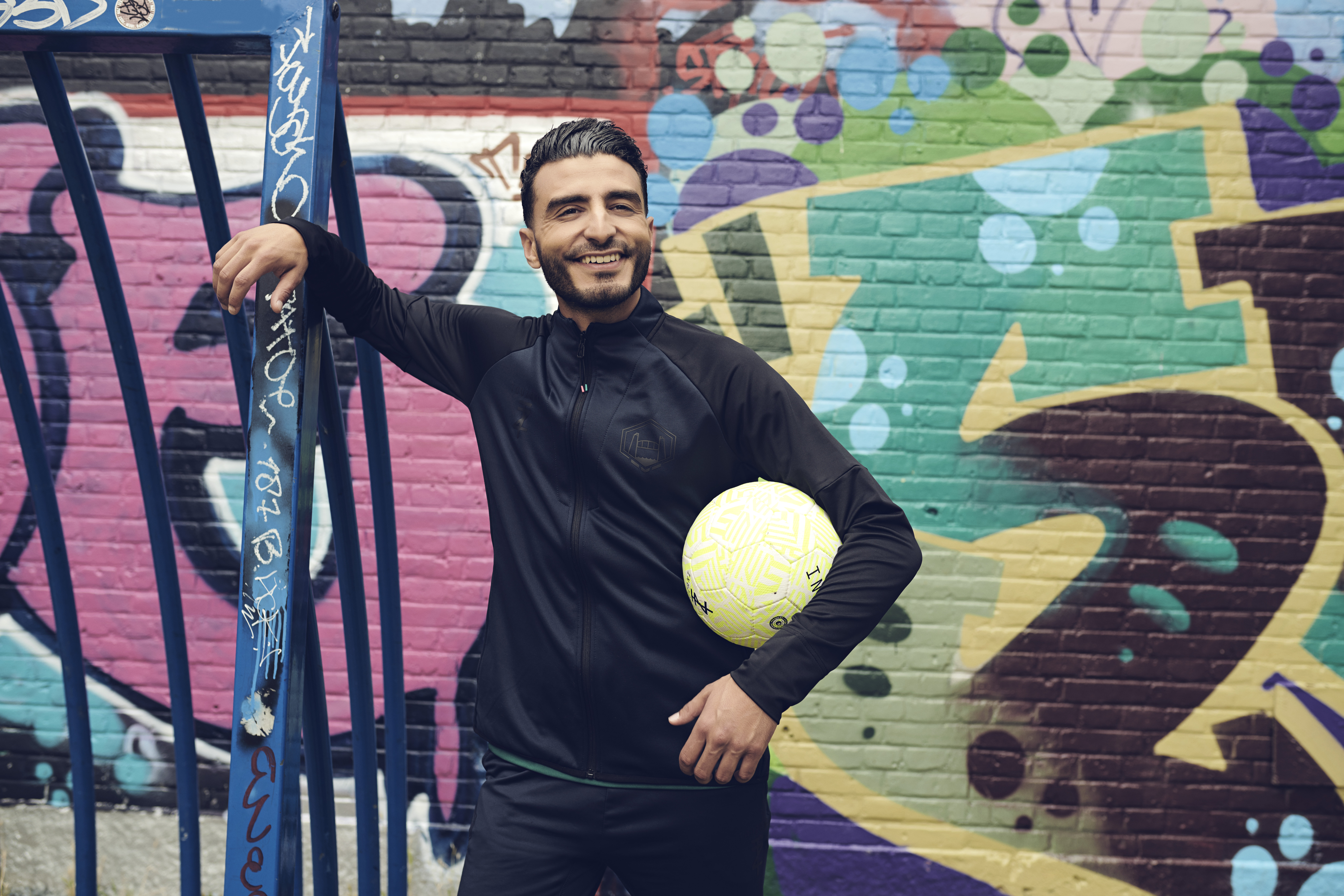 Soufiane Touzani is hailed as the pioneer of modern freestyle football and has played with some of the world’s most celebrated players. He has an impressive online presence for his football focused content with over 837k YouTube subscribers, 1.2m followers on Instagram and 400k Facebook fans, in addition to a television show which aired in the Netherlands during 2018 titled Tiki Taka Touzani. In 2018, Touzani also launched a successful apparel collection for adults and kids featuring innovative patterns, branding and materials.

Brenda Draaisma, General Manager at WildBrain CPLG Benelux, said: “Soufiane Touzani is the pioneer of freestyle football and one the sport’s most successful players, as well a hugely popular influencer and inspiration to the next generation. With the licensing programme for Touzani in its early stages, our expertise will enable us build upon the brand’s success so far and assemble a robust merchandise and retail programme for Touzani’s impressive fan base in the Benelux market.”

Soufiane Touzani added: “Our brand is about inspiring individuals, creating role models and celebrating equality around the world with intent, gratitude and purpose. Together with WildBrain CPLG, I’m confident we can create synergy and harness these values to build a line of creative and fresh products for fans across Benelux.”

Soufiane Touzani’s dreams of being a professional footballer were dashed following a deviation in his back – from then on, he was only allowed to juggle with the ball, but while doing so, discovered he had exceptional skills. Now, Touzani has become a phenomenon on YouTube with videos which see him take on some of Europe’s biggest players including Cristiano Ronaldo and Sergio Ramos. Touzani is also an ambassador for the Johan Cruyff Foundation and has his own foundation through which he supports the Touzani School, where kids can discover everything there is to know about football and media.

WildBrain CPLG is one of the world’s leading entertainment, sport and brand licensing agencies, with offices in the UK, Benelux, Nordics, France, Germany, Italy, Spain, Sweden, Poland, Greece & Turkey, Russia, the Middle East, and the US. With more than 40 years of experience in the licensing industry, WildBrain CPLG provides each of its clients with dedicated licensing and marketing industry professionals and a fully integrated product development, legal and accounting service. WildBrain CPLG believe that collaboration is about clarity, openness and trust, and is widely known for its no-nonsense, straightforward approach – Expert Common Sense. Please contact us or visit the WildBrain CPLG website for more information: www.cplg.com.