Vancouver, BC – July 8, 2021 – WildBrain, a global leader in kids’ and family entertainment, is pleased to announce that The Snoopy Show has taken top honors in its category at the 2021 LEO AWARDS, winning Best Animation Series, as announced in a live YouTube ceremony yesterday evening. In addition, Kenny Ng took home the award for Best Art Direction for the Ninjago episode “Superstar Rockin’ Jay”. Both series are made at WildBrain’s Vancouver animation studio. The LEO AWARDS are a project of the Motion Picture Arts & Sciences Foundation of British Columbia celebrating excellence in the province’s film and television industry.

“I couldn’t be prouder that our talented people have been recognized by the Leo Awards for their creative passion and outstanding work on The Snoopy Show and Ninjago,” said Amir Nasrabadi, Executive Vice President and General Manager of WildBrain’s Vancouver Studio. “WildBrain is honoured to have been recognized in such a strong field of nominees representing the best of animation production in BC.”

About The Snoopy Show

Produced by WildBrain and Charles M. Schulz Creative Associates, The Snoopy Show made its global debut in February 2021 exclusively on Apple TV+. The Snoopy Show is an animated Peanuts series for kids and families that stars the internationally beloved titular beagle and his feathered best friend Woodstock as they tackle all new adventures. Snoopy may seem like just a happy-dancin’, bone-lovin’, doghouse-sittin’ pup, but he’s much more than that. He’s Joe Cool, hippest kid in school. He’s surfer king and famed arm-wrestler Masked Marvel. He’s World War I Flying Ace who battles the Red Baron. All of his bold, beloved personas are on full display in this brand-new animated comedy.

Produced by WildBrain Studios for LEGO, Ninjago is a CG animated series that sees six young ninja with elemental powers and masters of the ancient fighting style of Spinjitzu defend their world, the mythical realm of Ninjago, against constant threat. Under the leadership of their mysterious Master Wu, they stand up to those who are cruel and unjust and protect those who cannot protect themselves. No foe is too great or too strange for the ninja to take on: Ice Samurai, skeletons from the Underworld, ghosts, robot ninja, airborne pirates, strange breeds of snake people, steampunk hunters, reanimated dragons, evil sorcerers and even villains who have escaped from a corrupted video game. Riding dragons and fighting evil is all in a day’s work for a ninja in Ninjago. 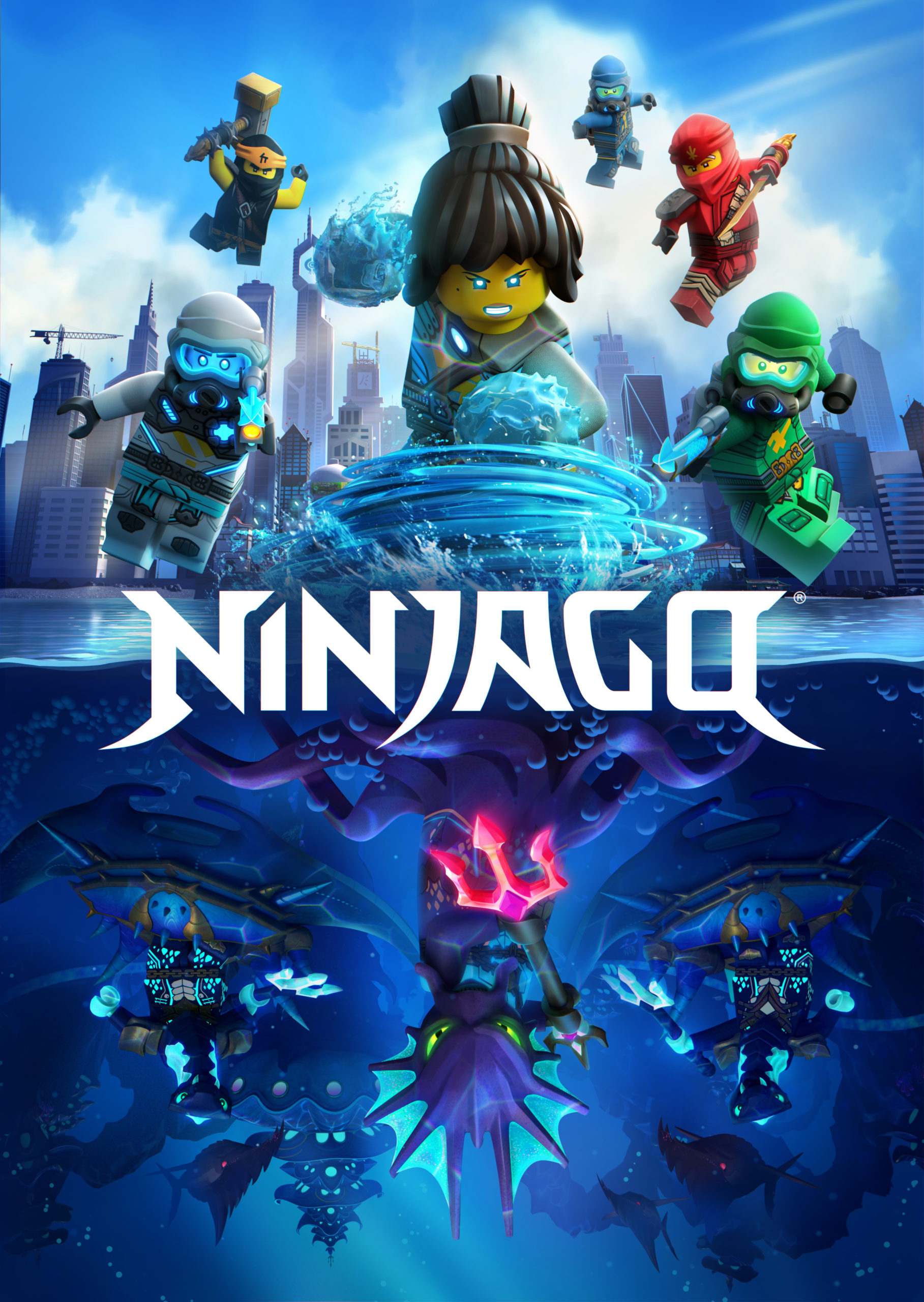