Toronto, 18 September, 2017 – Following a whirlwind summer, complete with a successful movie premiere at TIFF and a stellar performance at Big Ticket Concert that left fans screaming for more, singer/songwriter Aviva is pleased to release her debut EP, Songs About Boys. Exploring the feelings that come with falling in love as a teenage girl, the seven track album features Aviva’s breakout single “Hype,” as well as the new upbeat single “Wild.” Songs About Boys is currently available for streaming or download. To purchase the EP, please click here. 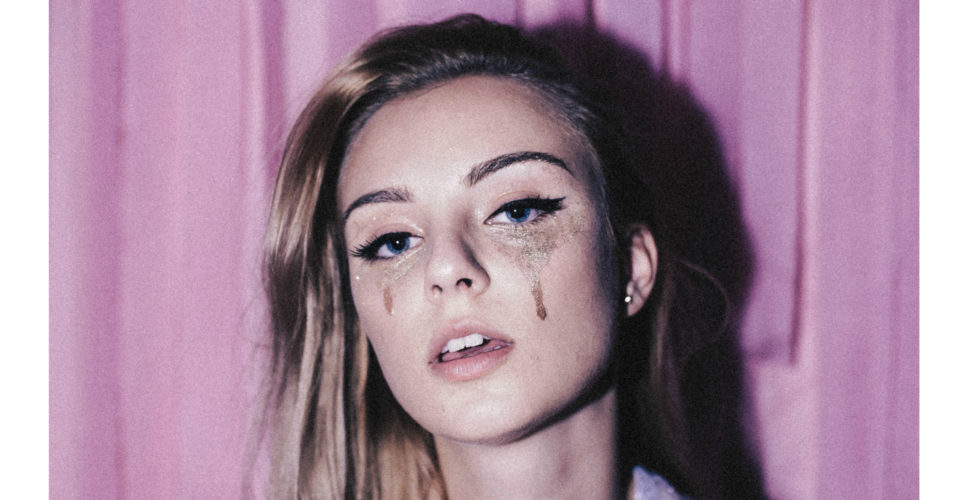 Songs About Boys is currently available everywhere including iTunes, Google Play and Spotify.

In Aviva’s words, “Songs About Boys navigates the experiences of first love through the eyes and heart of a teenage girl. The songs walk you through the joys and the sorrows of being young and opening up your heart for the first time.” Aviva’s hope is for listeners to connect with her music, hearing pieces of themselves in the EP’s dreamy tones.

A force to be reckoned with, Songs About Boys is truly Aviva’s brainchild. She is the principal songwriter on every track, was involved in the production and mix of each song, and even designed the album cover which she shot with the help of her good friend, Luke Avoledo, a Toronto-based photographer. Her new single “Wild,” was co-written with Lowell and Adam Weaver (Lights), and mixed by Davey Badiuk (Dragonette). All of the songs on the seven track EP were mastered by Greg Calbi (Arcade Fire, Foster the People, Fleet Foxes).

After signing with Cardinal Point Music in November 2015, Aviva released her first single “Hype,” in July 2016, which has garnered more than 630,000 views on YouTube. In addition to her budding music career, Aviva is known for her role as “Alya Kendrick” in the hit series, Backstage, which airs on Family Channel in Canada, Disney Channels worldwide and Netflix in the U.S. As one of the series most popular stars, Aviva was asked to join the Backstage Pop-up Studio Tour, performing in shopping malls across Canada. For the past two summers, Aviva has been part of Family Channel’s annual Big Ticket Concert tour. Most recently, she performed in front of thousands of fans at the iconic Budweiser stage in Toronto.