Posh Paws will be developing a range of feature and standard plush toys,  infant plush and cushions featuring the loveable Sunny Bunnies characters Turbo, Big Boo, Iris, Shiny and Hopper. The deal covers all territories in Europe and the Middle East (excluding France). 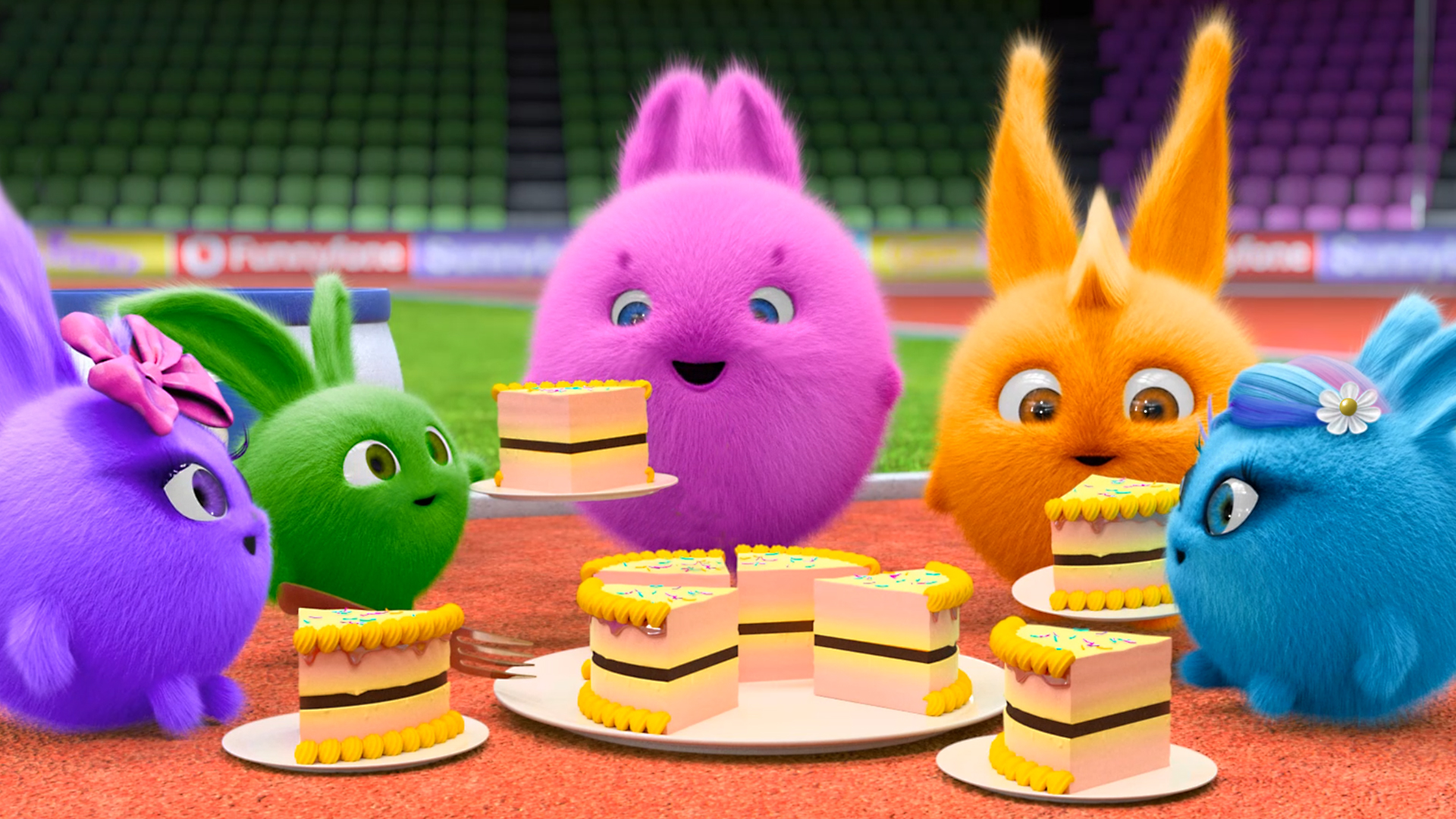 Laura Bull, Marketing Manager at Posh Paws, commented: “We are thrilled to be the plush partner for Sunny Bunnies across EMEA. We immediately fell in love with the cute, crazy characters and knew they would lend themselves perfectly to a premium plush collection and much more. With our extensive retailer distribution, we can’t wait to see the Sunny Bunnies bouncing off shop shelves!”

Gavin Metcalfe, Brand Licensing Director at Media IM, added: “It’s great to be partnering with Posh Paws who share our genuine love and enthusiasm for the Sunny Bunnies. They have a great reputation for creating excellent products which is borne out by their fantastic portfolio of brands.  Additionally, their European distribution partners are some of the strongest players in the market with retail relationships to match.”

Other Sunny Bunnies licensees already on board in Europe include Sky Brands for bedding and apparel in Germany, Austria, Switzerland and the Nordic countries, launching for SS19; and FARO for bedding/textiles in Central and Eastern Europe. Sunny Bunnies also features in all Fun to Learn Favourites magazines, plus Fun to Learn Friends and Sparkle World in the UK as part of a new compilation deal with Redan Publishing.  Additionally, Whitehouse Leisure are developing amusement plush throughout EMEA.

In the UK, the Sunny Bunnies TV series was picked up by Channel 5’s free-to-air platform Milkshake!, where the series launched in January 2019; it is now also available on the channel’s My5 on-demand service, as well as the Milkshake! website and magazine. Sunny Bunnies is also available [in the UK] on Sky Kids, Disney Junior and Amazon Prime. 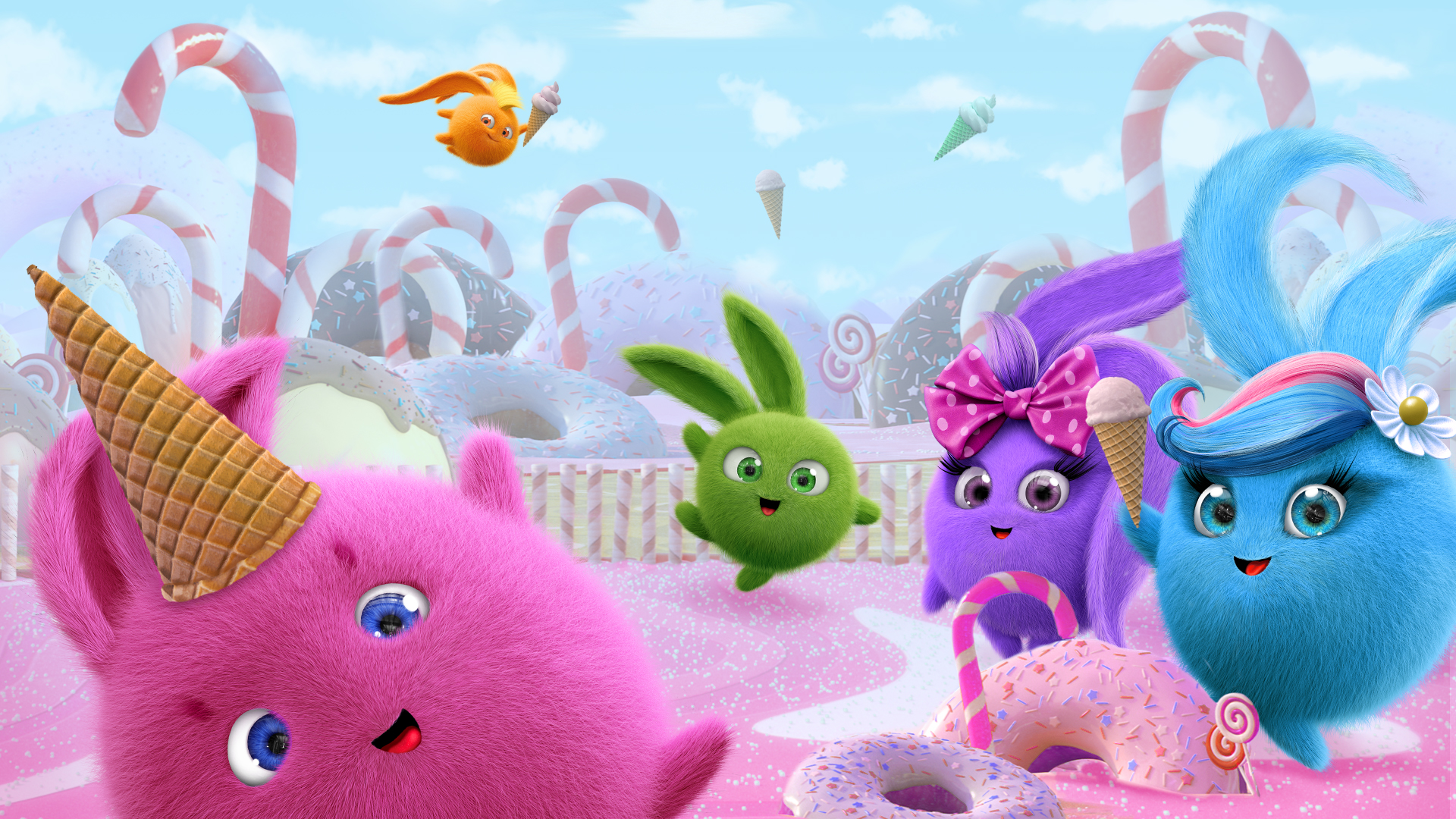 Globally, the series is now broadcast in more than 160 territories, having been picked up by Disney Channel in the US; Disney Junior in the US and EMEA; Discovery Kids India; TF1 digital in France; Canal Panda in Portugal; Gloobinho in Brazil; DHX Television in Canada; 9 Go! Australia; Mango TV in China; Viaplay VOD service in Nordics; and HBO SVOD in Spain and Portugal.

Award winning game developers 9th Impact have also created a new mobile game called “Magic Pop” which launched globally in November 2018.  To date, the game has received over 20k downloads and has a 4.8 out of 5-star rating on Google and iTunes.

Media I.M. is active in pre-sales and identifying co-production and product licensing partners for its animation brands, which include Sunny Bunnies, Robodz, The Bubbles, Rosa and Dara and Their Great Adventures, and Flying Animals. The company’s boutique approach gives it the flexibility to develop 360-degree opportunities around each property to deliver maximum value to both producers and licensees.

CPLG (www.cplg.com) is one of the leading third-party licensing agencies, managing consumer products programmes for some of the world’s best loved properties across lifestyle brands, entertainment and classics. CPLG has offices in the UK, Benelux, Nordics, France, Germany, Italy, Spain, Sweden, Poland, Middle East, Greece & Turkey, the US and in Russia through its joint venture, CPLG Pullman. The company also has a strategic alliance with the Tycoon Group, the largest licensing network in Latin America. Owned by DHX Media (www.dhxmedia.com) a leader in the creation, production and licensing of family entertainment rights, CPLG has more than 40 years of experience in the licensing industry. It provides each of its clients with dedicated licensing and marketing industry professionals and a fully integrated product development, legal and accounting service. CPLG believe that collaboration is about clarity, openness and trust, and is widely known for its no-nonsense, straightforward approach – Expert Common Sense.