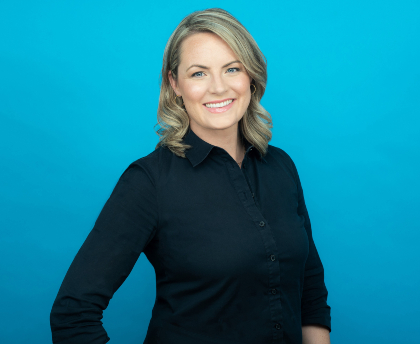 As Chief Content Officer at WildBrain, Stephanie Betts is responsible for overseeing WildBrain’s content slate, cultivating an artist-led culture of creative excellence at WildBrain Studios. Ms. Betts’ expertise lies in building and leading strong, creatively driven teams, and in producing series that kids around the world will love. Ms. Betts fosters an integrated approach across development, production and studio operations, drawing on her considerable experience and expertise in launching such notable WildBrain series as Snoopy in Space; The Snoopy Show; Strawberry Shortcake’s Berry in the Big City; Go, Dog. Go!; Chip & Potato; Degrassi and many more. Prior to joining WildBrain, Ms. Betts worked as a Producer and Development Executive at Breakthrough Films and Television, and previously at Atomic Cartoons.