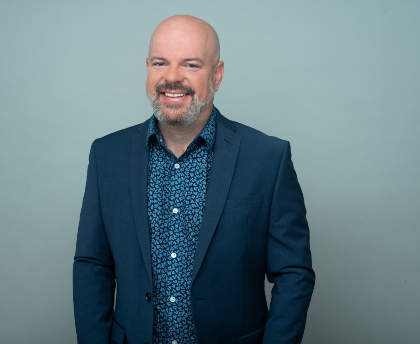 Josh Scherba, President, oversees WildBrain’s talented teams responsible for creating award-winning kids’ and family content and delivering it to audiences worldwide. Mr. Scherba has been with the company since its founding in 2006, and since that time, his passion for kids’ and family content has been central to driving WildBrain’s growth into a leading supplier to streaming platforms and broadcasters worldwide. As a key member of WildBrain’s executive team, Mr. Scherba plays an integral role in setting and driving WildBrain’s strategic priorities, with oversight on the Company’s 360-degree approach to unlocking the value of brands in WildBrain’s deep library of content. He has spearheaded numerous major partnerships for WildBrain with companies such as Apple TV+, Netflix, SEGA, the BBC, Mattel and others. His portfolio includes the company’s leading animation and live-action production business, WildBrain Studios; its global content distribution business; its suite of Family-branded broadcast channels in Canada; its leading YouTube-based AVOD network, WildBrain Spark; and its fast-growing content and licensing operations in China.