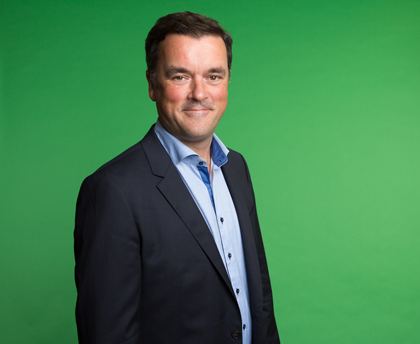 Jon Gisby, Managing Director, WildBrain Spark, has spent twenty years leading, building and advising major companies that create and distribute premium digital content. He was one of the many architects of the BBC’s strategy for online and on-demand services. As Managing Director of Freeserve, he built and monetized one of the UK’s largest online audiences via a portfolio of hundreds of partnerships in media, technology and ecommerce. He became Managing Director of Yahoo! UK and later ran their media and communications products across Europe. As a Director at Channel 4, he transformed the broadcaster’s digital services and culture by building 4oD into the UK’s leading VOD business. He has subsequently helped launch several OTT video ventures including Rightster in the UK and Magine TV in Sweden and Germany. He was Head of Europe at Vevo, the joint venture between Sony Music and Universal Music Group which delivers 25 billion video views a month via OTT services and major partnerships. He also chairs the British Screen Advisory Council (BSAC), the UK’s leading forum for senior commercial and policy executives in TV, Film, Games and Digital Media, whose members include the major broadcasters, studios, platforms and producers. He started his career in strategy consulting having graduated from Oxford, Johns Hopkins and Harvard Business School.